Throughout the centuries, people have been fashioning themselves according to the unwritten social conventions; various garments had different purposes, meaning that clothes had an important role in human interaction. To be more precise, by looking closely at the history of fashion, we can learn much about class, race, and sexuality.

The current exhibition at the Museum of Fine Arts in Boston called Gender Bending Fashion is an important contribution to history in broader terms, since it explores how important dressing up was for individuals wanting to present themselves as opposed to the traditional gender roles and conquer the public space proudly.

The Statement and The Resistance

Namely, the relationship between fashion and gender is emphasized in a context of disruption and transcendent of the given roles formatted by clothes. The clothes were used as a rebellious statement and a form of resistance by various artists, intellectuals, and social misfits. Therefore, the exhibition tends to underline the important societal shifts across the past century, especially the ongoing efforts to fight for racial and queer equality, as well as the rise of social media as a powerful tool for self-expression.

More than sixty contemporary designs together with 20th-century garments and photographs are encompassed for the exhibition, as well as fifty prominent designers who revolutionized the society with their designs such as Jean Paul Gaultier or Yves Saint Laurent. Michelle Finamore, one of the curators stated:

Looking back to the past can illuminate hopes for the future. Gender Bending Fashion is a project that reflects the current moment, celebrating designers and wearers who are challenging cultural norms through their work and personal sartorial choices. These trends, however, are not new. This exhibition presents boundary-pushing contemporary designs alongside selections from the MFA’s rich collection of garments from the 20th century—illustrating that the conversation about fashion and gender has historical precedent and yet continues to evolve.

The first one called Disrupt features the best examples of changing the traditional Western paradigm of suited men and skirted women. The second one Blur underlines certain periods during which the line between menswear and womenswear was blurred (such as 1960s unisex fashion). The final segment is titled Transcend and it features the contemporary designs that provide a glimpse of a new perspective where gender becomes irrelevant.

In order to get closer to the visitors, the curatorial team made a digital album including portraitist of ten individuals from the Boston area made by local photographer Ally Schmaling; their perspectives reflect the themes of Gender Bending Fashion, and their standpoints along the portraits are projected on three large screens located between the exhibition segments.

Gender Bending Fashion will be on display at the Museum of Fine Arts in Boston until 25 August 2019. 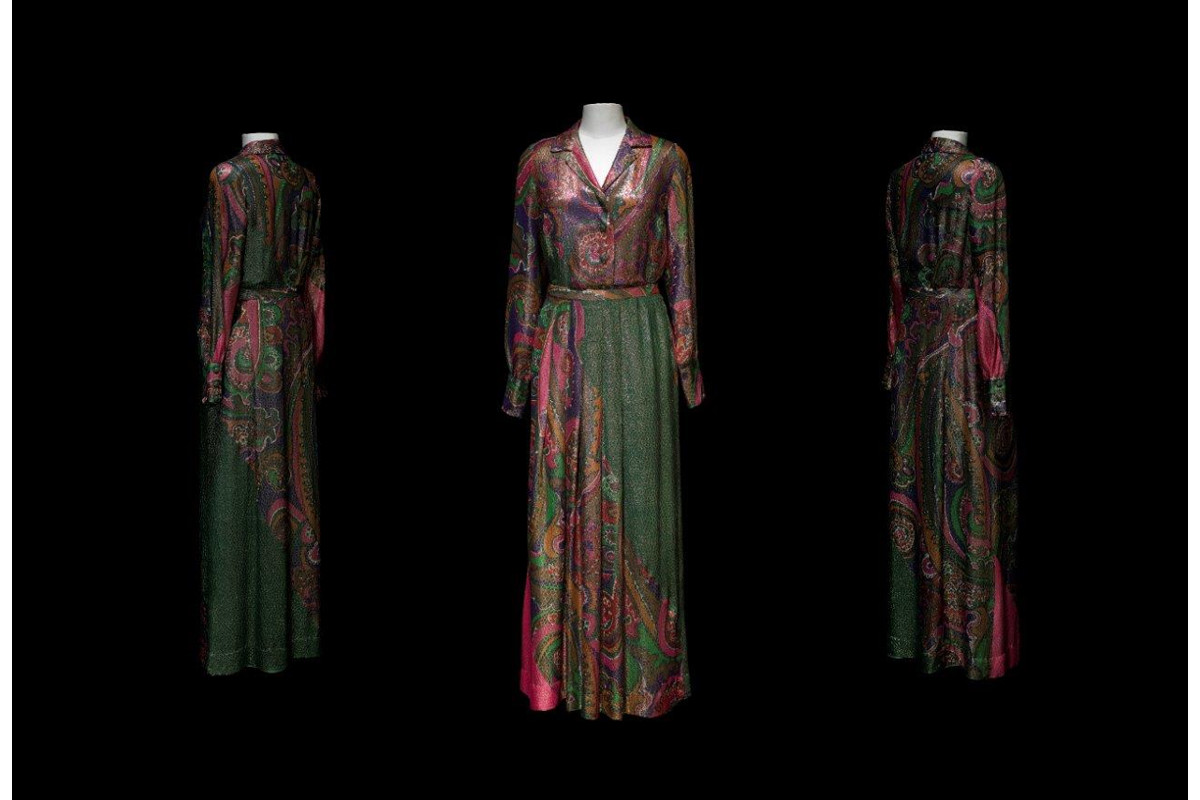 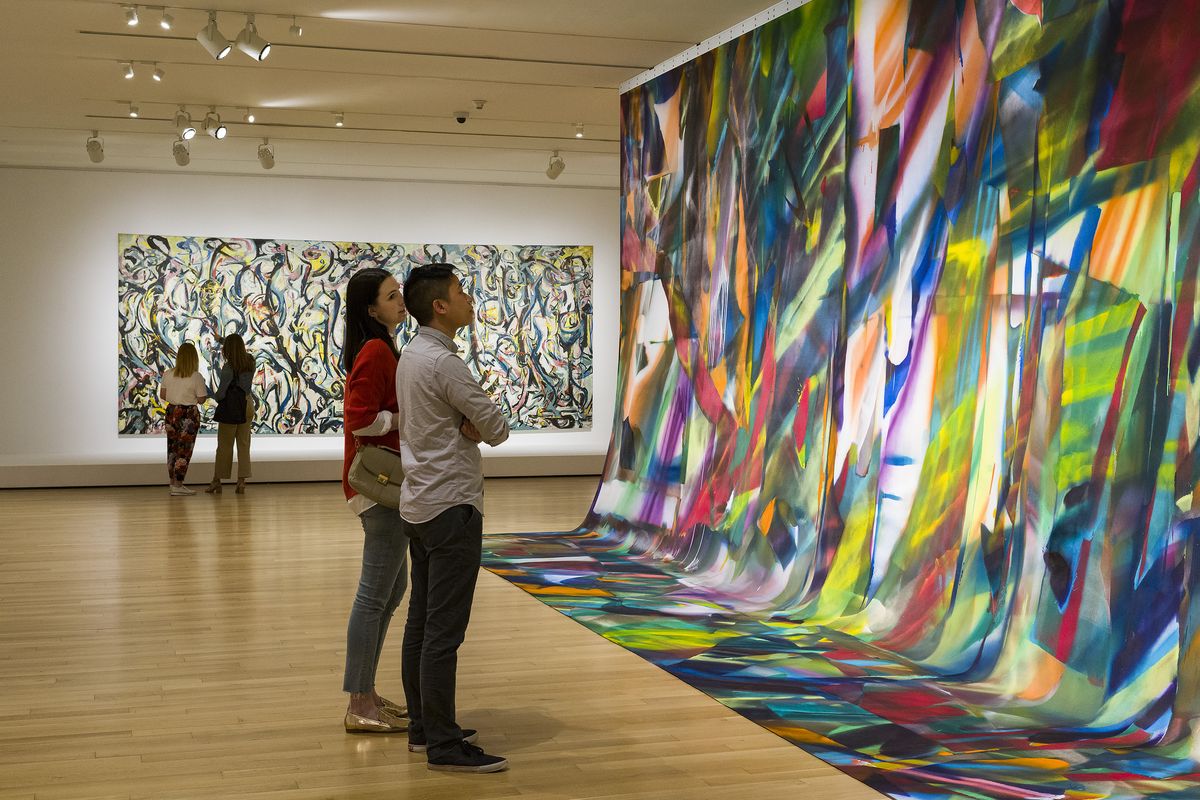