Most contemporary public conversations about what it means to be men and women engage with the assumption that gender is mutable, not fixed. This development is due, in large part, to the work of the American philosopher Judith Butler and her theory of performativity. In her writings, she described gender as "a phenomenon that’s being produced all the time and reproduced all the time."

The upcoming exhibition at the McNay Art Museum will explore the work of North American artists who express their true selves through a broad gender spectrum. Titled Transamerica/n: Gender, Identity, Appearance Today, it explores the construction of identity through gender and outward appearance, speaking to family, community, self-discovery, and ultimately identity.

Breaking conventional boundaries, Transamerica/n brings together artists from underrepresented backgrounds in the United States, Mexico, and Canada who focus on exploring shifting definitions of gender identity, bravely testing the limits of self-expression. Also commemorating the 50th anniversary of the 1969 Stonewall Riots, the exhibition aims to educate by engaging "a diverse community through the discovery and enjoyment of the visual arts.”

The Museum as a Safe Community Center

Focusing on narratives both personal and shared, Transamerica/n brings together photographs by Robert Mapplethorpe and Catherine Opie, figurative sculptures by Greer Lankton and Frank Benson, and installations by Xavier Schipani and Jacolby Satterwhite, among others. Among highlights are the works created by emerging Latinx artists are a particular focus, reflecting San Antonio’s Hispanic majority and the museum's close proximity to the US-Mexico border.

With this latest exhibition, McNay aims to establish the venue as a safe community center for all, inspiring dialogue which raises awareness about relevant topics, presents new ways of experiencing art, and cultivates belonging within our community.

Transamerica/n: Gender, Identity, Appearance Today will be on view at McNay Art Museum in San Antonio, at Tobin Exhibition Galleries and Sculpture Gallery from June 20th until September 15th, 2019. 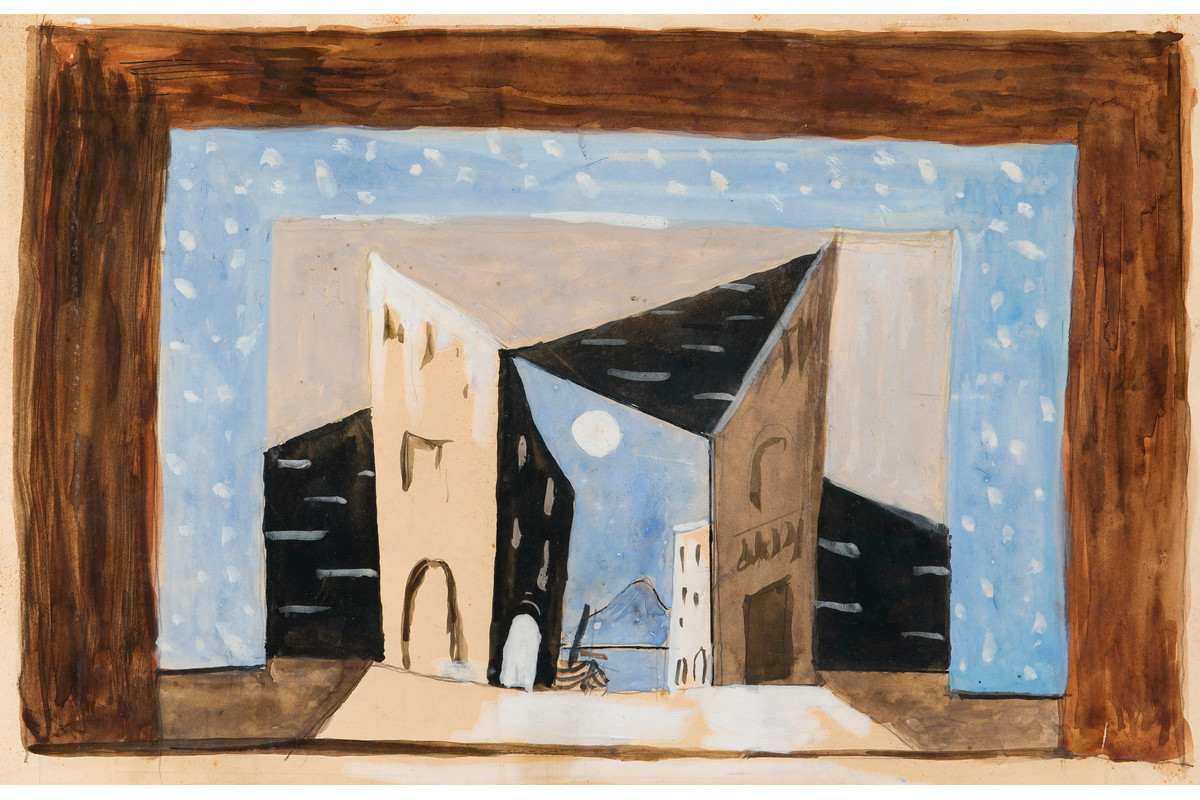 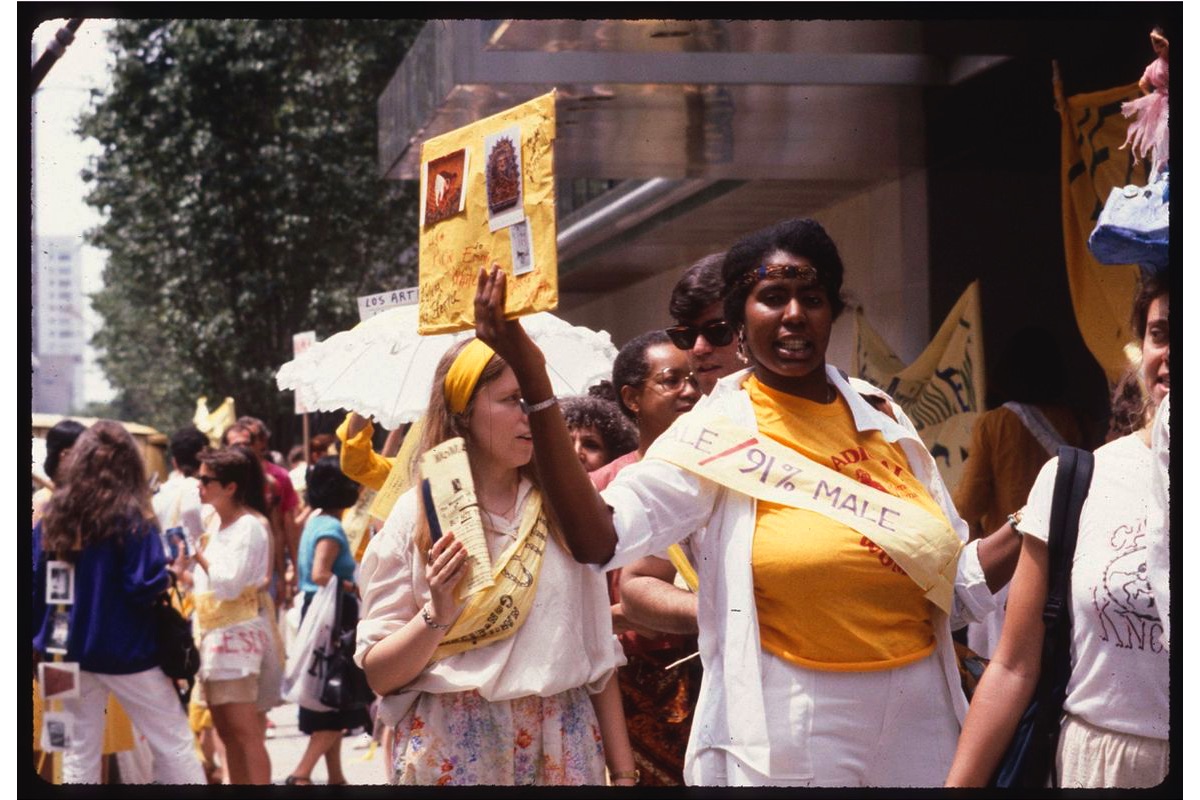 The recent report about women's place in the art world tells a different story reveals the significant gap that remains between male and female artists. 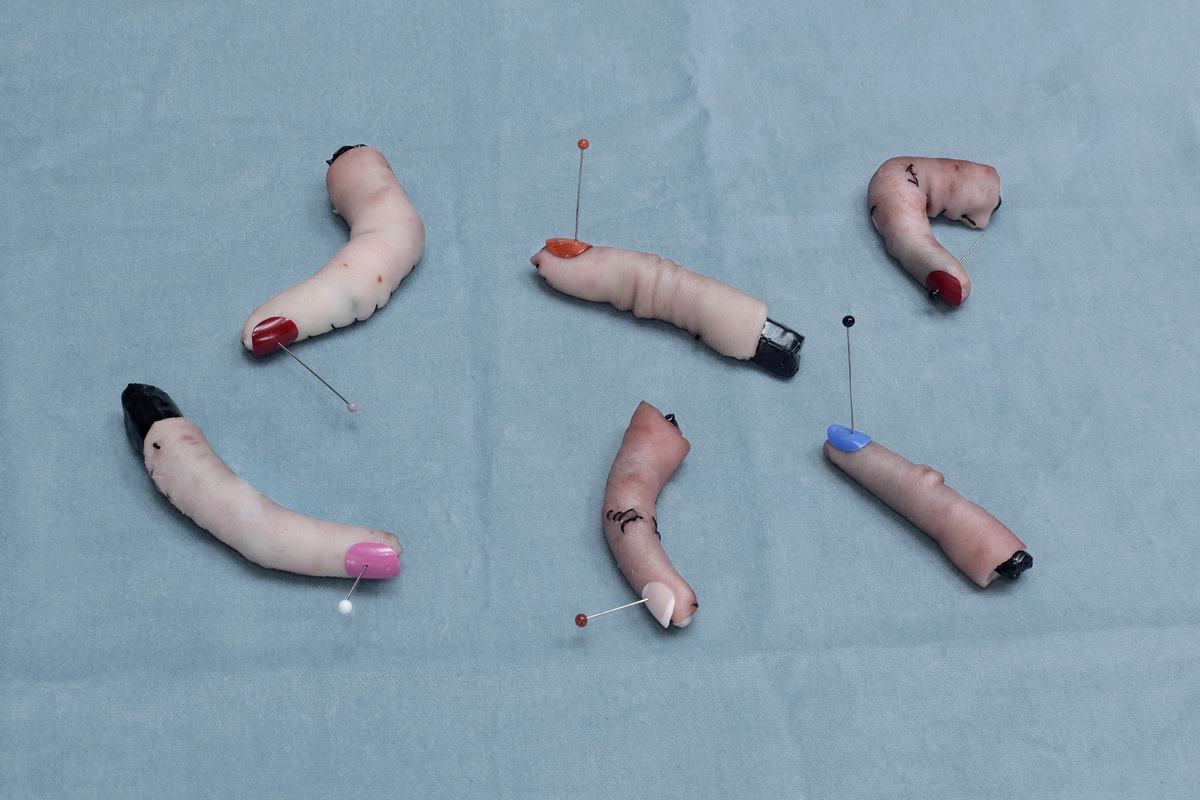 Identity in the Age of the Digital. The Body Electric at Walker Art Center
Exhibition Announcements   |   Balasz Takac

The Walker Art Center in Minneapolis will host an exciting collective exhibition focused on the representation of corporeality in regards technology.