The Importance of Ziggurats - General Idea at Mitchell-Innes & Nash

Built in ancient Mesopotamia, a ziggurat is a type of massive stone structure resembling pyramids and featuring terraced levels. Accessible only by way of the stairways, it traditionally symbolizes a link between the gods and the human kind, although it also served practically as shelter from floods. They can be found in cultures ranging from Mesopotamia to the Aztec to Navajo Nation.

The ziggurats, in both their physical appearance and conceptual meaning, always were an inspiration for General Idea, an artist collective active between 1969 and 1994. The buildings came to be an almost constant symbol within their visual vocabulary, appearing in drawings, paintings, photographs, performances, prints, costumes and videos throughout the group’s existence.

Approximately seven paintings, alongside works on paper, photography and other ephemera, will now be presented by Mitchell-Innes and Nash, in their first solo show since 1991. It will also be their debut at this Chelsea gallery.

The Symbolism of the Ziggurat

Known for their unique approach to things and their meaning, General Idea appropriated the ziggurat as the icon of power and theism, utilizing its form as a framing device to examine questions of architecture, branding and spatial politics.

For them, the ziggurat stands, among other things, as an architectural device which communicates fame, money, success. The first series of Ziggurat paintings were created in 1968-69 by Felix Partz, but the group didn’t return to them until 1986, completing the sketches from the previous period that were never completed.

The later paintings are four inches deep, corresponding to the height of each step of the ziggurats depicted. Also featured in the show are several architectural drawings, as well as silver gelatin prints VB Gown from 1975, as studies for The 1984 Miss General Idea Pavilion.

Masters of the Unconventional

General Idea was formed in Toronto in 1969 by three prominent individuals: AA Bronson, Felix Partz and Jorge Zontal. The group is famous worldwide for a diverse oeuvre which explored topics such as the myth of the artist, the relationship between the body and identity, the role of mass media, issues of gender, sexual representation and HIV/AIDS activism.

In the 1970s and 80s, General Idea were active on the conceptual art scene, creating work that was both critical and humorous, and mostly outside of usual norms within the art world. Their sculptures, performances, editions and videos, as well as their seminal FILE Magazine, were often part of atypical presentations such as beauty pageants, television talk shows, pop-up shops and other various advertising formats.

The exhibition will be accompanied by a fully illustrated catalog with an interview between AA Bronson and Hans Ulrich Obrist. In this interview, the artist explains General Idea’s fascination with ziggurats:

We were brought up in the post-war period, and we were interested in the idea of progress and images of progress. We didn’t believe in progress as a concept. We were interested in how it dominated the post-war imagination. If you look at business magazines from the ‘50s, for example Fortune Magazine, the advertising features a lot of skyscrapers, which are always stepped. This image of the ziggurat always dominates. It is an image of power or even male power […] the ziggurat came to represent the future, the strength of progress and technological change and the male power of construction.

The Estate of General Idea: Ziggurat will be on view at Mitchell-Innes & Nash in New York from November 30th, 2017 through January 13th, 2018. The opening reception is scheduled for November 30th, from 6 pm to 8 pm. 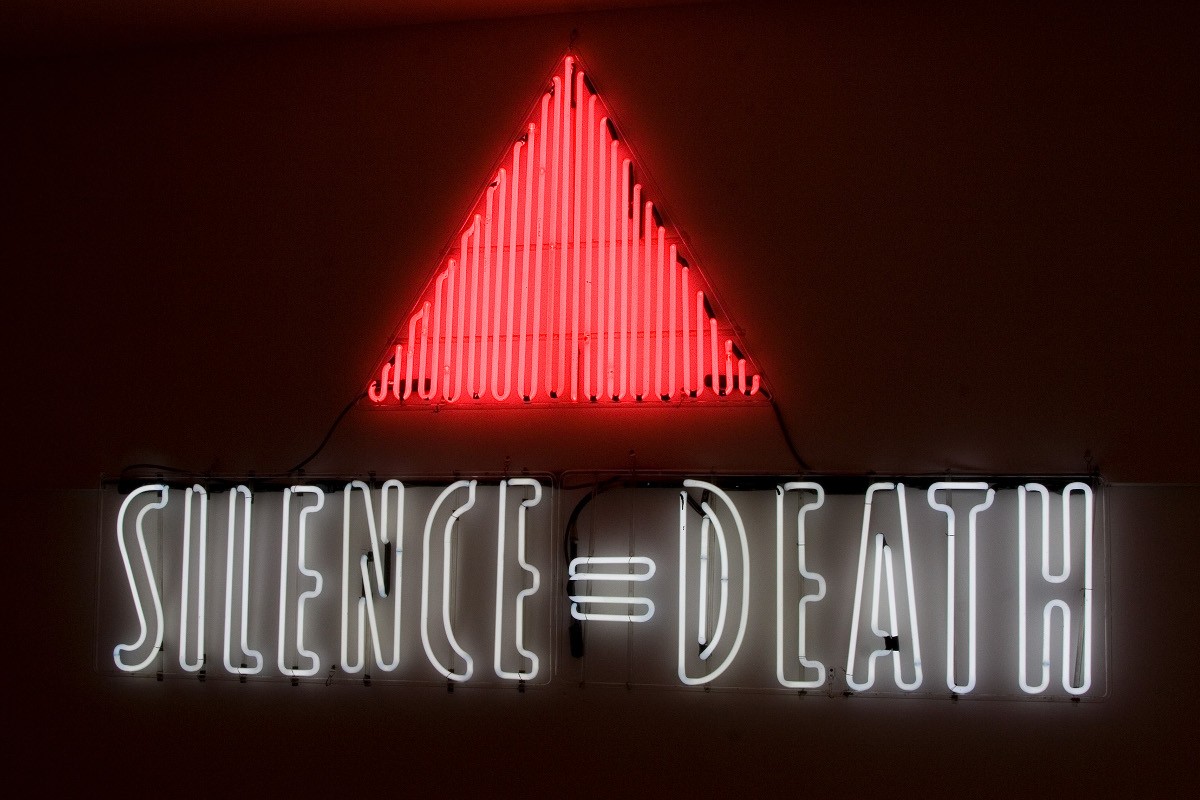 The Hirshhorn Museum and Sculpture Garden prepared a fascinating show that will zero-in on the pivotal figures that shaped the artistic language of the 1980s. 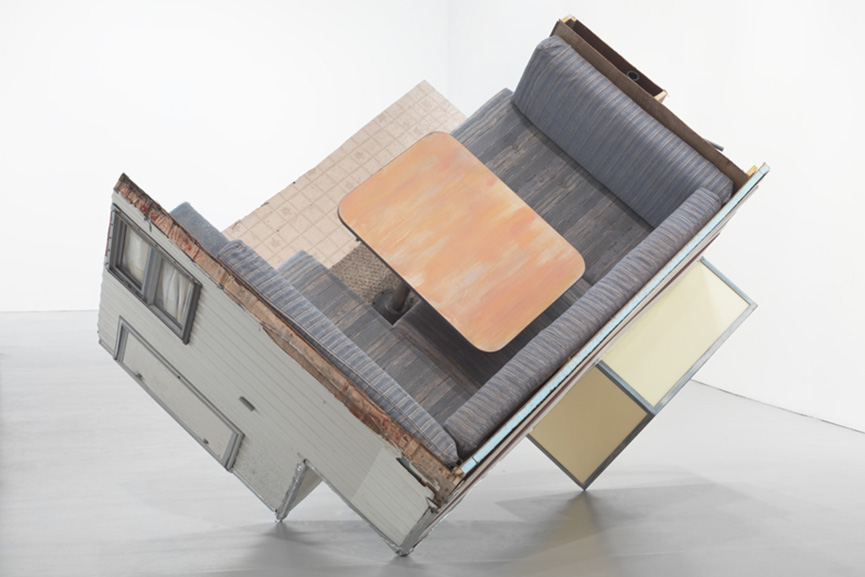 New sculptures and paintings by Sarah Braman put the unimaginable together in a new exhibition YOU ARE EVERYTHING, coming up to Mitchell-Innes & Nash in NYC 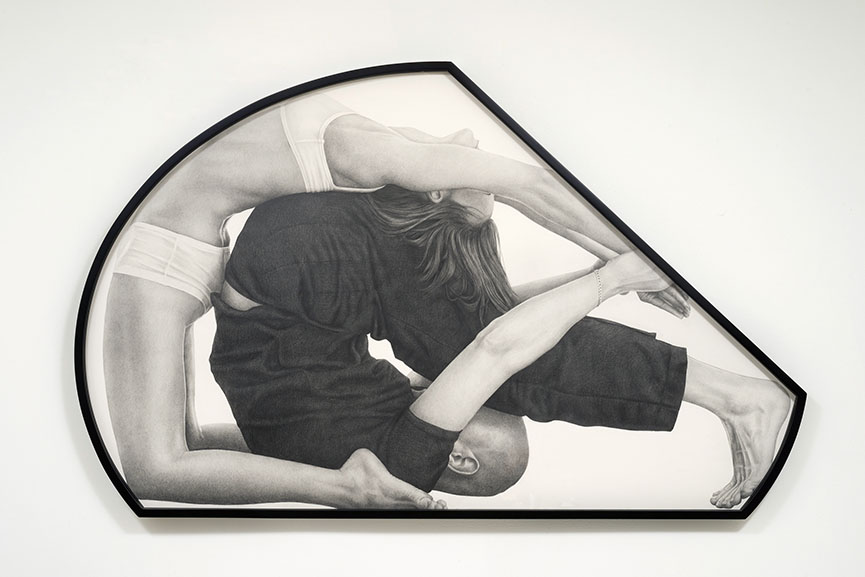 How much has humanity changed since its primate days? Explore the evolution journey in a new multimedia Karl Haendel exhibition at Mitchell-Innes & Nash