The Civil Rights Era in the US, Through the Lens of Gordon Parks

The story of the civil rights movement in America is definitely a complex narrative interwoven with various forms of struggle against the repression inherited from the colonial times. Despite the continued demands of the black community for social and legislative acceptance, the things started changing just in the fifth decade.

The legendary refusal of the student Rosa Parks to give up her seat in a colored section to a white passenger, then I have a dream speech of Martin Luther King, and the activity of the Black Panthers in the late 1960s are pivotal happenings which have changed the course of the struggle against segregation and hatred.

In the given period, various artists became activists of the movement and devoted their works to the various forms of representation of the black community. One of them was Gordon Parks, a multilayered American artist, who articulated the racial issues through his photographs, motion pictures, and novels.

The exhibition Gordon Parks – I am you at the Nicholas Metivier Gallery presents his photo essays captured in the midst of the rise of the civil rights movements.

The Domains of The Great Photographer

Gordon Parks had a tough childhood marked by the family tragedy and racial violence, so as a teenager he started pursuing a myriad of jobs in order to maintain basic existence. Nevertheless, at one point he became acquainted with the portfolios of photographers in magazines which triggered his desire of becoming the photographer.

After the purchase of his the first camera and unrolled film, Parks was recognized as a talent and received various commissions from fashion stores and took portraits of the society woman.

After the move to Chicago in 1940, the photographer took a series on the everyday lives of the black community. Soon after, an exhibition of those photographs enabled Parks a fellowship of the Farm Security Administration. As the times passed by, his practice came to fame, so he released a series of civic and commercial photography, from fashion, over sports to racial segregation.

The Men Who Captured The Black History

The installment consists of the photographs Parks made in a period from 1947 to 1967. These significant works meticulously document the civil rights movement and some of them were made during his engagement at the Life magazine.

The captivating selection reflects an array of personal and political positions and relations between the mentioned proponents of the movement. All the figures are displayed regardless of their involvement are represented equally, so it can be said that these photographs perfectly embodied the ideas of solidarity, collectivity, and freedom.

Certain photos present at the exhibition belong to the series Harlem Gang Leader (1948), Invisible Man (1952) and A Segregation Story (1956) which have qualified Gordon Parks as one of the most important photographers of the 20th century.

This acclaimed author and a fighter for social inclusion and justice was not just the first African American photographer at the Farm Security Administration and LIFE Magazine, yet he was the first African American filmmaker to release a Hollywood feature such as the famous Shaft from 1971. His legacy is of great historical relevance but is of immense importance in the context of contemporary American society and the racial issues which are still at the stake.

The exhibition Gordon Parks – I am you will be displayed at the Nicholas Metivier Gallery in Toronto from 10 May until 2 June 2018.

Injustice, violence, the Civil Rights Movement, fashion and the arts--Gordon Parks captured half a century of the vast changes to the American cultural landscape in his multifaceted career. I Am You: Selected Works 1934–1978 reveals the breadth of his work as the first African American photographer for Vogue and Life magazines as well as a filmmaker and writer.
Reportage for major magazines dominated Parks’ work from 1948 to 1972. He chronicled black America’s struggle for equality, exposing the harsh realities of life in Harlem, institutionalized racism and shocking poverty. Parks was equally accomplished as a portraitist, capturing figures such as Malcolm X, Martin Luther King, Duke Ellington and Ingrid Bergman. He turned his attention to film in the 1960s with social documentaries, as well as the cult classic Shaft (1971). 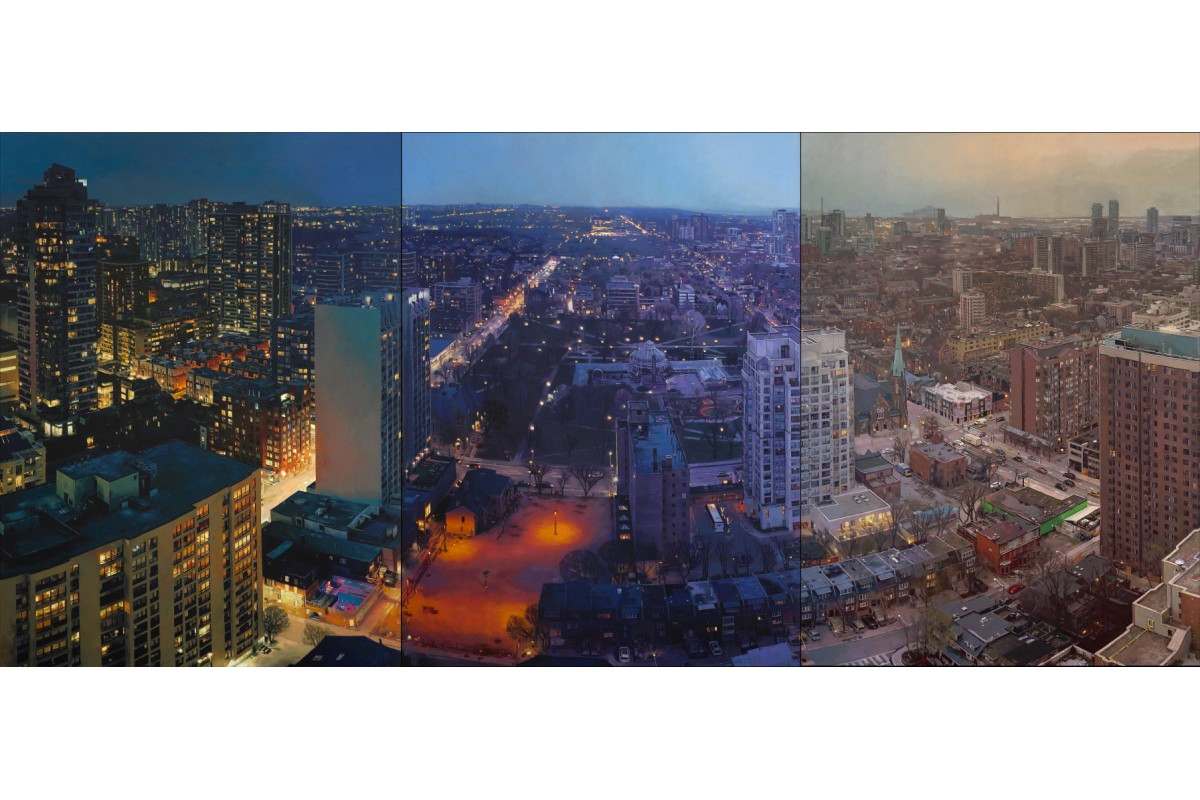 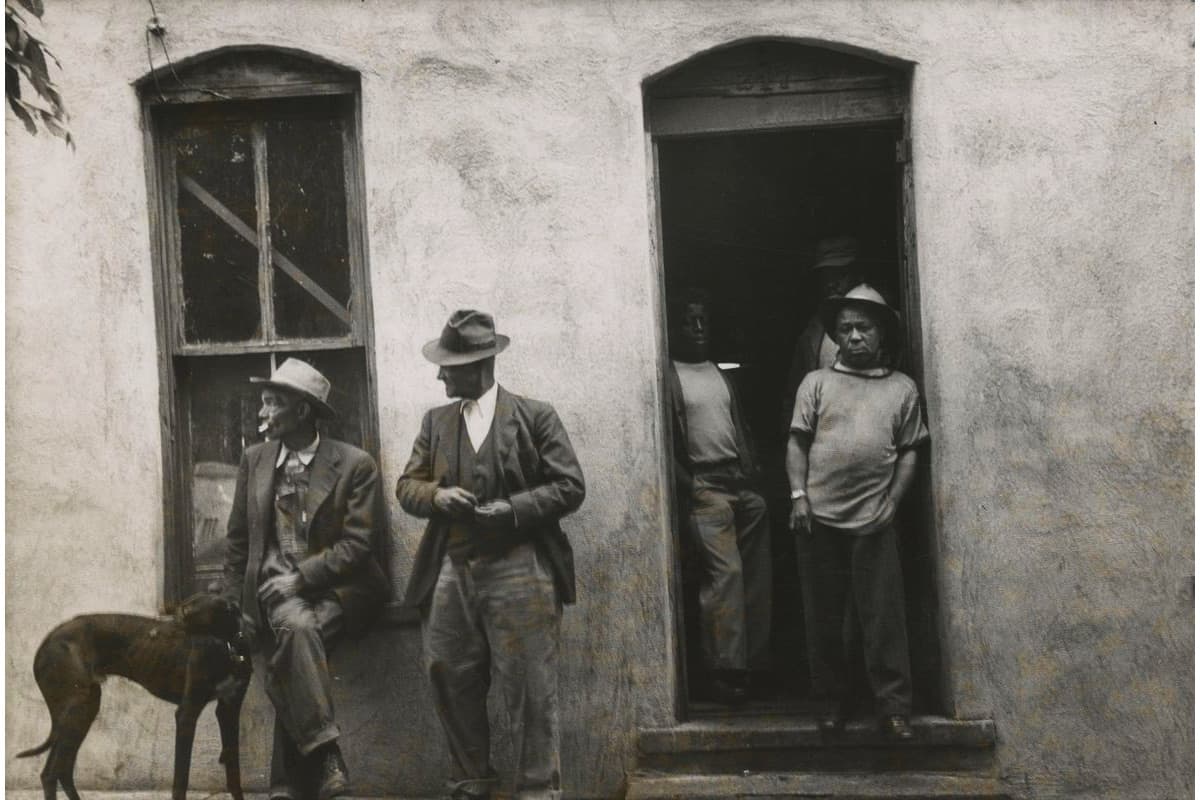 The upcoming exhibition at the National Gallery of Art in Washington explores the formative years of the photographer and humanitarian Gordon Parks.