It’s always that deep, heartbreaking piercing gaze that ties the viewer to Herakut’s creations. Seeking beauty in the odd-looking, big eyed fairies, children, puppies and other creatures of this and another world, this artistic duo has been enlivening walls across the world for a decade. Their style is founded on the characteristically dainty drawing, which gives the works their particular illustrative character, often suggesting narratives pertinent to the location. Herakut is one of the finest duos of German street art today and their solo exhibition opens tomorrow at Ruttkowski;68 gallery.

Jasmin Siddiqui and Falk Lehmann, a.k.a. Hera and Akut have been collaborating for a long time, as their two characters fuse into one artistic expression, now hardly mutually distinguishable. Although their approach is generally representational, telling the real and imagined stories, it’s ostensibly rooted in graffiti, whereas the textual contents is still very much present in their work. The unique font is actually the freehand addition to their artwork, culminating in the logo of the duet. Drawing their inspiration from the place, the moment and the history, their murals and canvases ooze deep melancholy, engaging the observer through direct communication with one or more characters. Oversized features, gentle physiques, wings, surreal scenery demonstrate the richness of imagination of Hera and Akut, as they depict reality filtered through their own perceptions.

Travelling for a Cause

This year alone has brought many worldwide projects for Herakut, some of which are heavily socially engaged, such as those completed in Syria and north Jordan, where the duo worked with local refugee kids. By reintroducing creativity into their lives, Siddiqui and Lehman showed just how much positive impact street art can have when employed in situations where an artistic outlet is needed the most, to liberate frustration, unite thought and free the emotions. Coloring the world, Herakut contributes to its wonderful diversity, and direct their art towards the fight for the better.

Traveling the world resulted in numerous intriguing episodes in the lives of Hera and Akut, changing their ideas and perspectives about certain places, and encouraging them to contemplate the heaviness and he beauty of human experience. The exhibition at Ruttkowski;68 is entitled Flaw Circus, through which the duo will attempt to conjure the connections of the experience with the vantage point, presenting the notion that everyone is conditioned by their own history to some degree. Bringing this idea closer to the audience, the two artists actually challenge the viewers to understand other perspectives and to try and see the reality from another angle.

Deamons and Fairies at the Ruttkowski;68 Show

For we all carry our inner demons with us, regardless of how far we move along, we are lockers for our own memories, haunting or pleasant alike, and although we look for the liberation from all of the burdens, we achieve it only at the end. “There are certain things travelling along, no matter how far I am” conveys the painting of Herakut, encompassing their core idea for the show, in which an entire circus of their individual and mutual flaws will come to light.

Flaw Circus is a solo exhibition by Herakut, opening tomorrow on August 29 at Ruttkowski;68 gallery in Cologne, remaining on view through September 28, 2014.

Herakut is one of the phenomenal artists included in the Widewalls Collection. 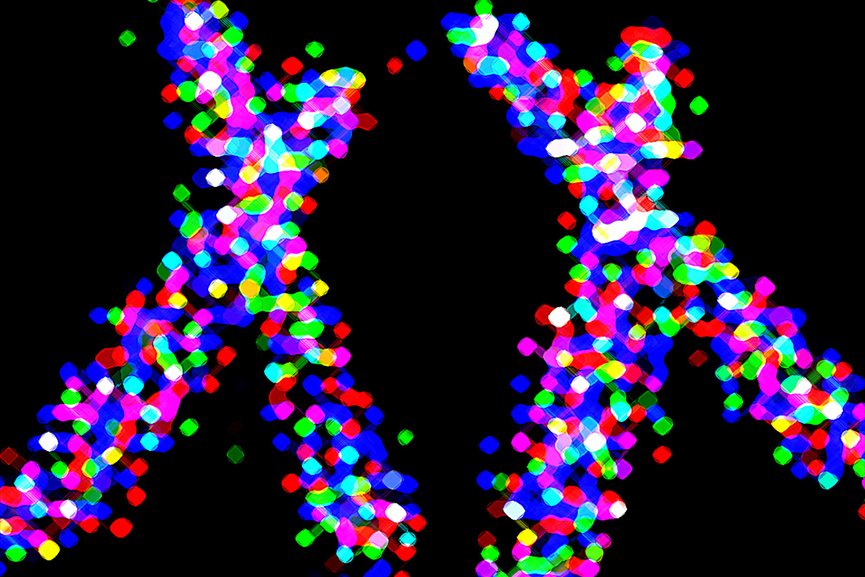 Feminism in Street Art: Twenty female urban artists will contribute to this promising group exhibition at Saatchi Gallery in London. 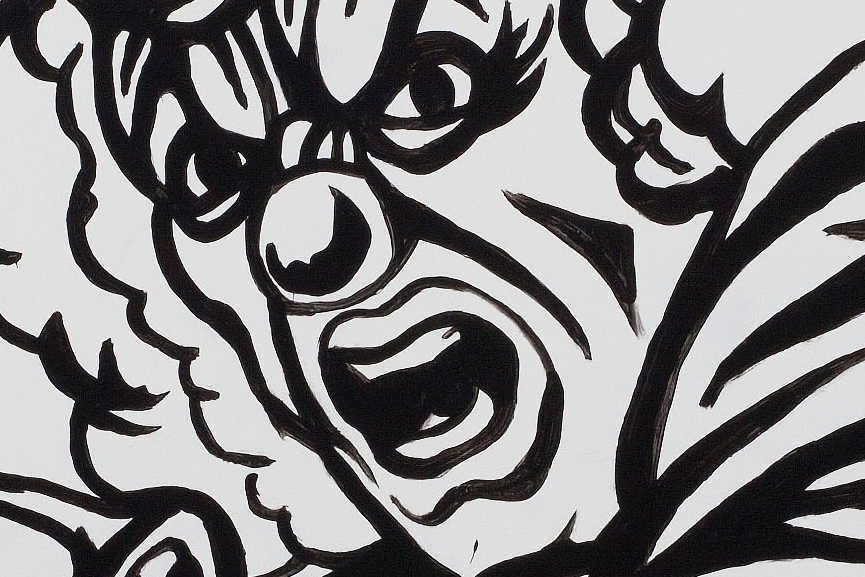 Hugs & Kisses will be the first solo exhibition of Tom Krol at Ruttkowski;68. Krol uses radio amateurism in order to connect the present and the past. 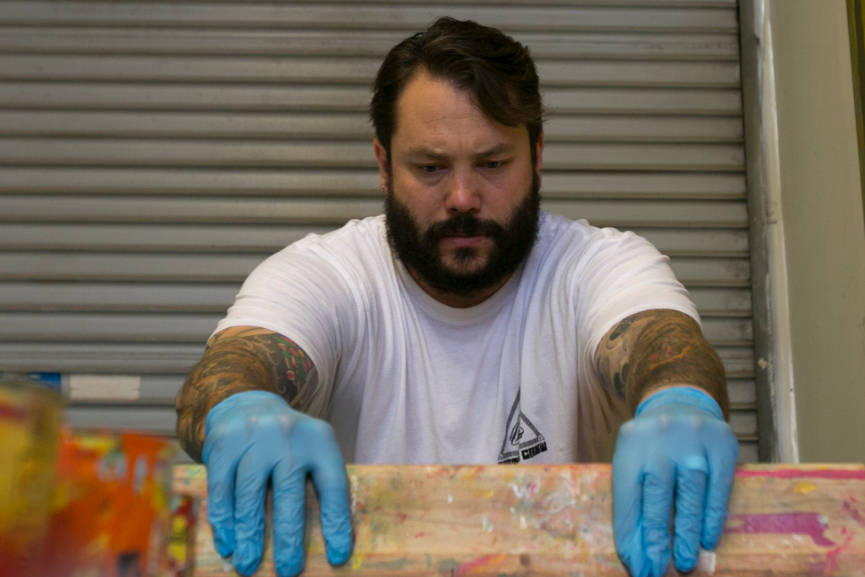 Jason Williams aka REVOK will exhibit his artwork at Ruttkowski68, in Cologne.