Terry Richardson is one of the most famous and simultaneously most outrageous fashion photographers today. He’s had photoshoots with the most famous magazines, models, and celebrities, from GQ, Vogue, Harper’s Bazaar, Rolling Stone and Purple, to Beyonce, Giselle Bundchen, Lady Gaga and even Barack Obama! He directed the notorious Wrecking Ball video for young and reckless Miley Cirus, where his favorite sexually provocative style is completely in focus. Terry Richardson’s studio has been the place where many models god photographed, with their clothes on, or without. This is where the numerous accusations for alleged sexual abuse kept appearing over the years, but Richardson has never been charged with any crime.

From the East with Art

For 25 years the Berlin Wall is no more. The space of Eastern Europe has always represented a diverse and rich amalgam of cultures. The emergence of urban artists in this part of the world has many a time been associated with the urge to participate in the public discourse of their societies. During the last decade of the 20th century, the artistic expressions emanating from this part of the world found its way on walls and in galleries across the planet. This is a story of breathtaking murals and urban interventions from inspiring individuals from diverse cultural backgrounds…

Straight From The Streets

Starting way back in the history of the medium, street photography has become widely accepted as a form of art in the last decades. The fact that it features the human condition within public landscapes, rather than street and urban environment itself, and that it is relying heavily on the time element of the photograph, is what makes this form of photography so difficult to produce, but also very rewarding both for the photographer and the viewer. What follows is our list of the ten most prominent and highly influential street photographers with amazing talent, that convince with their compelling fine art street photographs from everyday life situations.

A fragile girl fully aware of the beauty of carnal cravings treads the world of psychological uncertainty which will eventually victimize her… Perhaps she is not only on a quest for love or even pleasure, but on a mission to examine the boundaries of self, surrendering to the destructive forces of chemical and mental intoxication. She is lost in the hypnotic yearning of the fire raging inside of her and tormented by past memories, buried under layers and layers of repression. Nevertheless, she searches for the course which will lead her to possibility of expressing her freedom…

What exactly is the question we are facing here? How would it be possible to define street art? It could be argued that it is a question for art historians or cultural theorists. However, the first group of thinkers seems to be in need of a temporal distance – there has to be a significant and determined period with an origin, climax and a future perspective in order to define a movement or an art form. As for the cultural theorists and sociologists – it is always a question referring to a cultural context, a question of identity deliberation, or the contemplation on complex social structures and semiotic interpretation. None of this, however, means that we cannot ask ourselves what street art may be. It can be said that it is a movement, most definitely an art expression, but surely, even more than this… Perhaps, an art form in its own right. One thing is certain – street art has become an inevitable integral element of contemporary art. Maybe, then, the question before us is not What street art is, but rather Why has it come to be, and more importantly – where can it go from here? 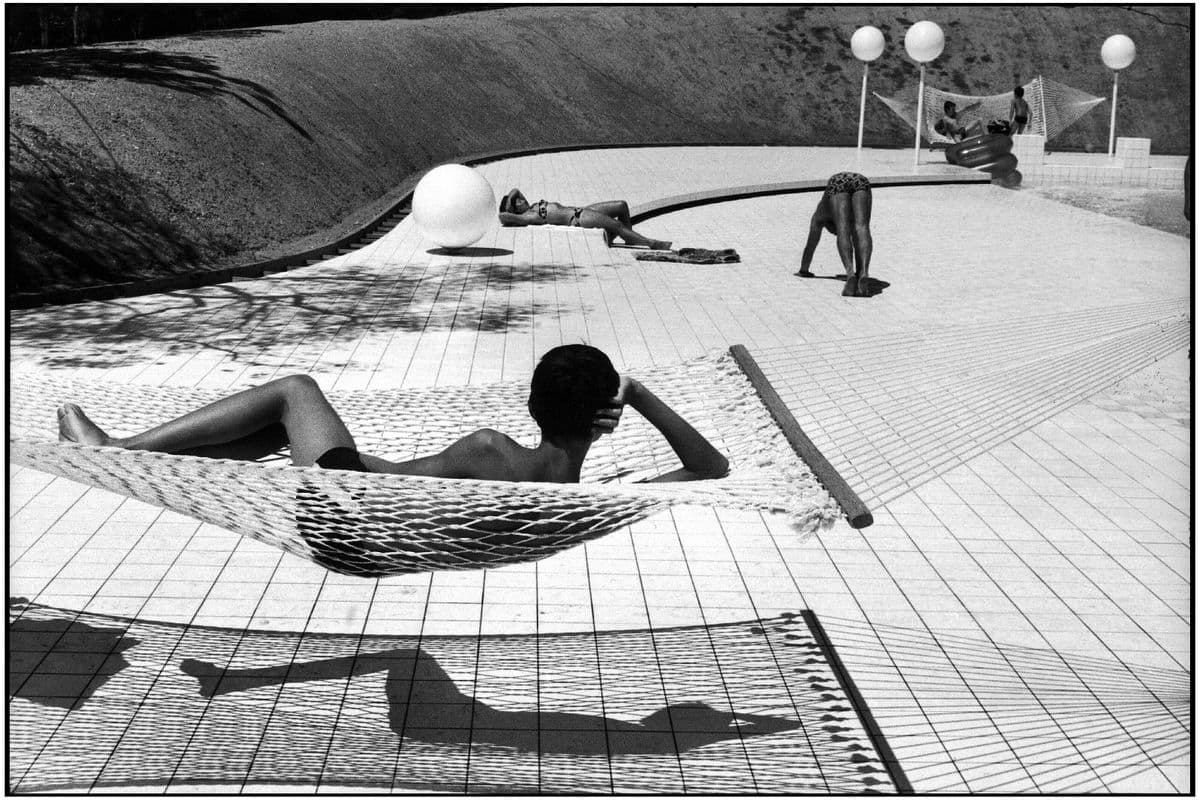 Why We Are Still Enticed by the French Humanist Photography
Photography, Exhibition Announcements   |   Elena Martinique

Emotional and picturesque, the works of the French humanist photography provide a compelling insight into the everyday life of post-war France. 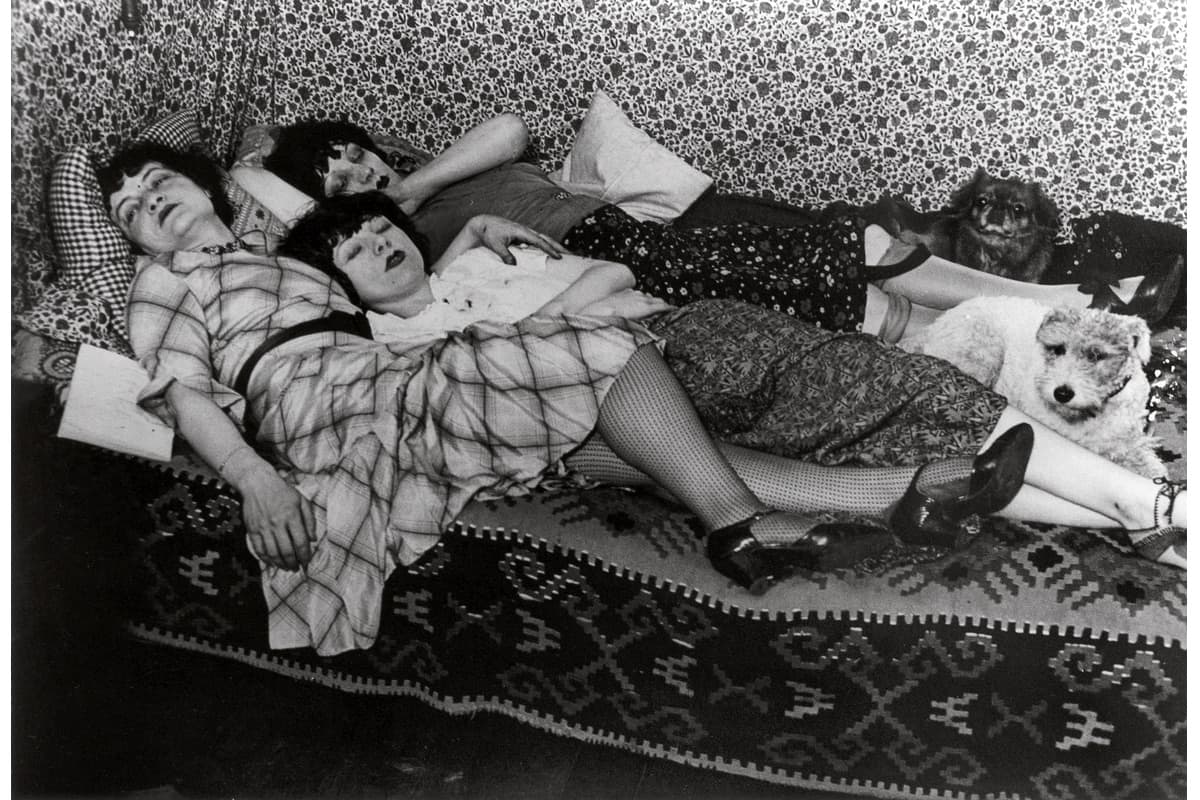 The upcoming exhibition at SFMoMA brings together some of the most iconic Brassai Paris photographs, as well as some never-before-seen works. 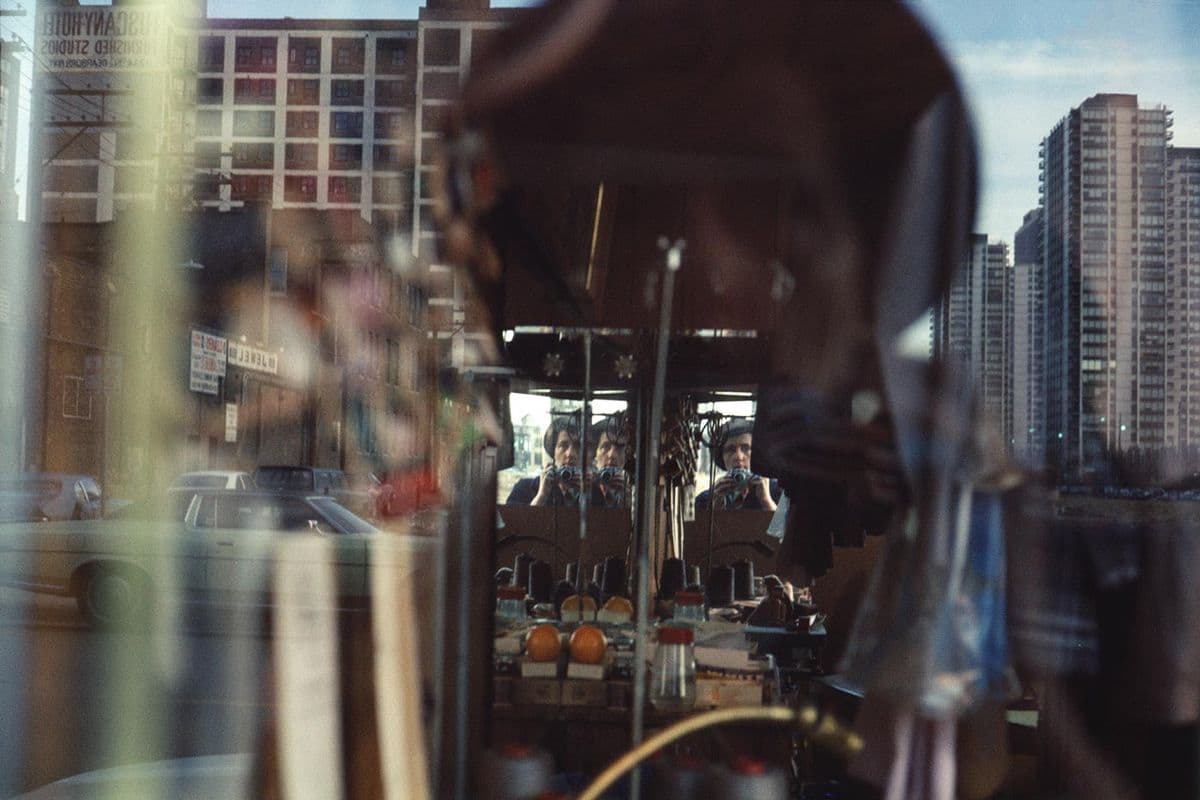 The upcoming exhibition at Howard Greenberg Gallery provides a valuable insight into the color oeuvre of the street photographer Vivian Maier.