Some of it you could have seen as part of our weekly Street Updates and some in our recaps of the many street art festivals happening worldwide. But if you’ve been following us on Instagram, you could have seen all of the great Instagram wall art, regularly updated. But, just in case you missed something, we will sum up ten best posts of the past month, it being September, and it is no coincidence that they’re all amazing, given the great taste of the Widewalls community. By scrolling down, you will see the latest Instagram wall art by artists like Phlegm, Os Gemeos, Etnik, Nafir, Agostino Iacurci, OakOak, among others. Make sure you follow us on Instagram, so that you too can participate as the curator of the best Instagram wall art of the month!

During his stay in Grenoble, where he also participated at the very first Grenoble Street Art Festival held this year in the French town, artist Disecker painted a great piece titled Da Sharky. This mind-boggling work features a shark which appears to be “swimming” among the columns of a building, when viewed from a certain angle. Disecker is an artist belonging to the Ninos Muertos crew, and he also collaborates with Indonesian photographer Henri Colomb.

Young Brasilian artist Apolo Torres is visiting Italy for his first ever European solo show, which is taking place at Memorie Urbane Temporary Gallery in Arce, Italy. There, he created a mural called Equality, in which we only manage to see the feet of a male and a female figure, and a flower emerging from the concrete floor between them. This could be alluding the name of his exhibition, Emergere, meaning “to emerge”. The show will stay on view until November 8th, 2015.

As seen in our Street Update #93, Italian street artist AweR painted a skatepark as part of the WUWEK sports and street art festival, the first of its kind in Bulgaria and its city of Dobrich. AweR created one of his trademark, psychedelic pieces made of many lines and colors which compose abstract animals and other figures. For this particular work, we recognize a kind of fish, accompanied by a siren and another human figure, spreading on the entire surface of a skate field. We can’t wait for more!

Os Gemeos - The Giant Of Minsk

Our favourite street art twins Os Gemeos visited Belarus and its capital Minsk as guest-painters of the new Brasilian embassy building. Entitled The Giant Of Minsk, their work depicts one of their signature yellow characters wrapped up in a colourful outfit made of several woman faces. The brothers also visited Vilnius, the capital of Lithuania, to paint at the Vilnius Street Art Festival, and that piece as well was as stunning as all the rest.

Another Italian talent, Alessandro Battisti, a little bit better known as Etnik, visited the city of Varese to paint a mural for the Urban Canvas festival, together with artists like 1010, Giulio Vesprini, Giorgio Bartocci and Luigi Vine. His colourful cubes and little buildings are once again interacting with each other to create an amusing composition which evokes three-dimensionality you could almost touch and feel. Entik will soon have a solo show in France, at GCA Gallery in Nice.

Part of our Street Update #92, it is Iranian artist Nafir and his quite amusing work titled Samurai Likeism, one of the pieces he created across Berlin as part of a collaboration with Urban Nation. It depicts a samurai slaying the Facebook “like” symbol, as a gesture of the fight against the phenomenon of the social media on today’s society. Strangely enough, as we’ve already noted, this picture in particular has had an enormous number of “likes” over on our Facebook page.

French Graffiti artist Gris1 visited Toulouse in France, where he attended the opening of the Mister Freeze Lost & Found exhibition at 50cinq. Reminding us a bit of Dzia, Gris1 painted a tiger using an assembly of different-coloured lines that really holds your attention. The artist is a part of Da Mental Vaporz crew, active since the 1980s, so his artistic career goes way back, establishing him as one of the most respected graffiti masters out there at this moment.

Considered to be one of the best 3D street painters, German artist Edgar Mueller visited his home country’s town of Viersen, where he painted yet another one of his most incredible pieces. The one we see is a part of his series dedicated to waterfalls, and it took him five days to finish. Seen from a certain angles, his artworks give an amazing sense of three-dimensionality, and their remarkable execution brought Edgar Mueller a worldwide recognition. Truly great stuff.

As part of Urban Nation’s One Wall project in Berlin, Swiss artist Onur Dinc and Wes21 joined forces to create a beautiful piece titled Sweetest Sin depicting an eaten apple as a symbol from the Bible. If you look closer, you will notice that the apple has been “carved out” to represent the globe, as we can clearly recognize the shape of Europe, South and North America and Africa. Combining Wes21’s hyperrealistic style with Onur’s surreal scenarios, we get one hell of a piece.

To conclude with yet another street artist from Italy, there is Agostino Iacurci, one of his latest pieces which found a home in the city of Aalborg, Denmark. He was there as part of the WE AArt Festival 2015, and in this mural, we see an entire facade of a building covered in several flat-colored elements of nature, such as plants and little trees, placed in and around metal wheels, and on top of them, an old man sitting. The curious work is only another one in a series of Agostino Iacurci’s oeuvre, through which he tries to explore emotional issues of our daily lives.

For more murals, sign up for My Widewalls today! 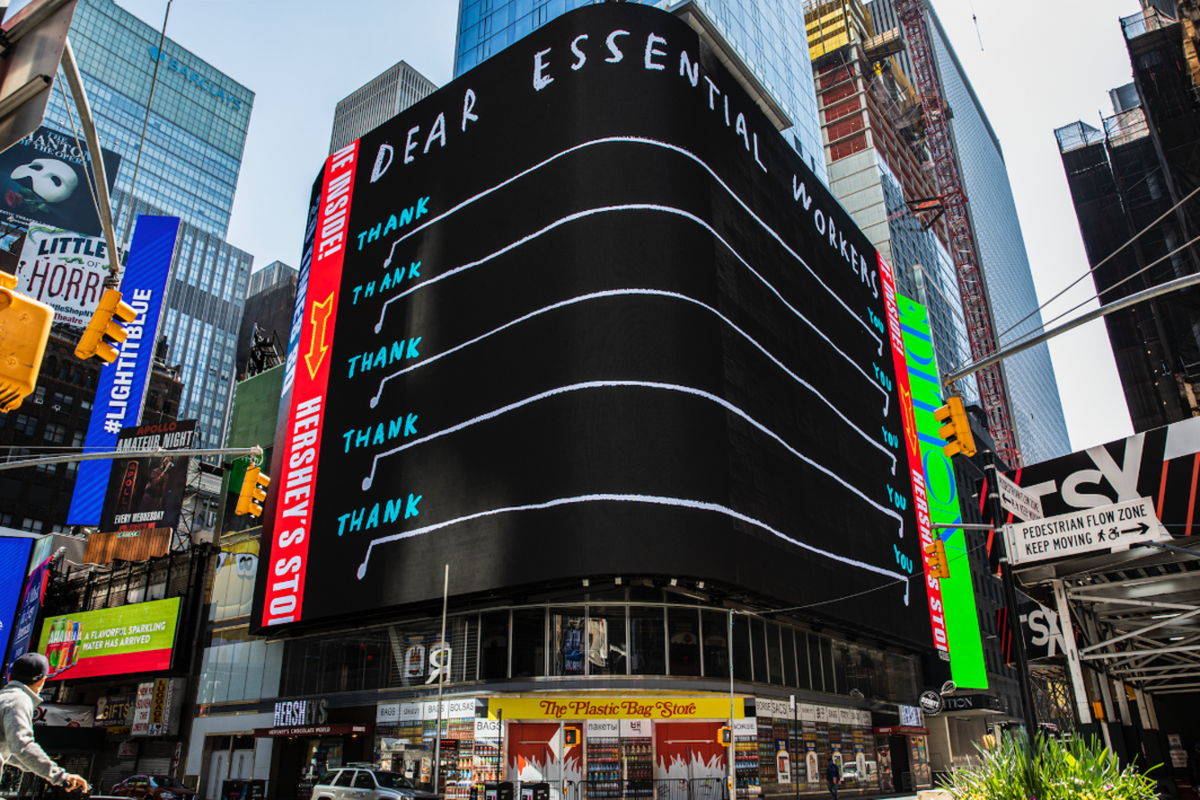