There is a certain strive in the existence of every living thing, even of the space surrounding us. A strive for balance between forces and the very forms of creation, both seen and unseen. One that puts all matter in an equal line and aligns every process and its reverse to an equal rate so that no overall change is taking place. It is called aequilibrium, from aequus ‎meaning equal and lībra meaning ‎level, balance. It is such balance that four artists displaying in Milan are looking to achieve, combining art work of different styles and energy that contradicts one another, thus putting the whole group exhibition in Milan in a state of balance. With the exhibition lasting whole two months, viewers will have ample opportunities to witness the Aequilibrium.

Taking on the joint Milan exhibition are four artists: Ariel Schlesinger, Francesco De Prezzo, Ignacio Uriarte, Nicola Ballarini. With each one searching for their own respective balance in their art, it might very well be the single thing connecting them in their line of work. Ariel Schlesinger is known for being able to put a feeling of menace into trivial objects, making his sculptures and installations evoke a strong emotional effect. Francesco De Prezzo seeks balance in the body-space relationship, and his paintings and photographs explore the (non)existence of effects of time and presence on certain locations. Ignacio Uriarte uses materials readily available in a common office setting: post-it notes, typewriters, A4 paper, and ballpoint pens, among other items. Pouring his office experience into drawings, photographs and works on paper, he creates work that transforms the banal rhythms of office life into imaginative abstractions. Nicola Ballarini’s work ranges from drawing, painting on canvas, murals, to sculpture and installations. With his style defining and refining over the years, he seeks his own balance among the various tools of the trade.

Creating a reality of balance within the walls of the Loom Gallery in Milan, the four artists will present various pieces of work within their own styles. From ink and pencils on paper, oil on canvas and sculptures, each artist versed in their own respective technique displays art which causes friction between both the viewer and each other, creating a whirlpool of forces and emotions. A state of opposing powers occupying the same space which in their efforts cancel each other out, resulting in a stable state fittingly named Aequilibirum. With as many different approaches and views on reality, the exhibition is certain to fulfill its goal and put both viewers and artists themselves closer to this state of balance.

Marking its opening on January 19th, the group show conceived and curated by V. Ripamonti will be on display until March 20th, 2016, at the Loom Gallery in Milan. Showcasing works of four artists whose styles differ significantly, the exhibition named Aequilibrium portrays balance through diversity of its composing parts. 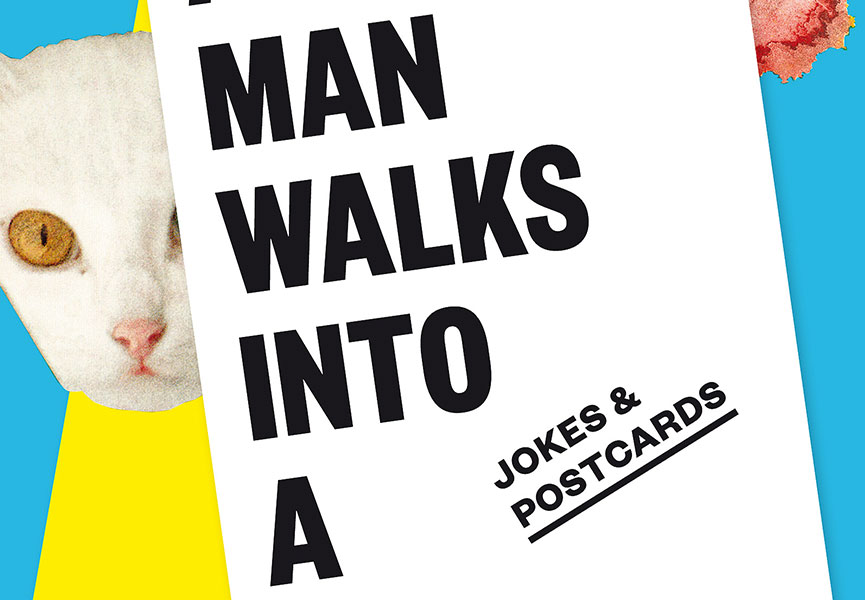 A Man Walks Into A Bar at ME Berlin
Hugo Hess

The comedy has its own purpose when we think of her role in the creation of an artwork. It is a highly intellectual and sometimes, an evasive mean to analyze.