Looking at the changing art trends over the past three decades, a universal influence of Pop art is seen everywhere, from the poshest auction rooms, to the lowbrow creations of emerging creatives. Some of the most famous artists still build upon the imagery once extracted from reality by the early pop artists, but their visions are not the same anymore. The general enthusiasm about prosperous modernity has given way to critically inclined melancholy, or even depression, while glorification of everyday objects is gone. What remains are the conceptual grounds of the movement, channeled by adopting their visual traits, altered by the eclecticism of our age.

Graffiti as Continuation of Pop

About three decades ago, graffiti movement appeared as one of the logical continuations of the Pop artistic tendencies, but this urban style has very much grown since. Brought to light by Basquiat and Keith Haring, graffiti art entered the stage with much pomp. Developing stages have taken graffiti from street into galleries, from illegality to legitimate realms, from spray-cans to mixed media, while incorporating and assimilating styles pertinent to any of the artists’ backgrounds or opinions. Many of these artistic creations are still Pop art, but largely fused and seasoned with other ideas or approaches, delving into diverse conceptual planes. An age of pluralism, that is what the art world today is, while street art is claiming its burgeoning popularity. Is this urban art movement the new Pop, though?

Pop Art at its Best

If we compare today’s plethora of artists, who create on the foundations of pop, to the original pop art masters, such as Andy Warhol, Roy Lichtenstein or Tom Wesselmann, a distinctive difference is evident. Warhol was the first to accept popular habits and heroes without questioning, according to S.A. Green, while Roy Lichtenstein was among the initial creators of flat. Tom Wesselmann anticipated how much sex will actually sell, all spiced up with bright and neon nuances.

Now let’s turn our eyes to, say, Banksy. If anybody appropriates familiar or popular imagery, it’s him, but his art is hardly agreeable with the general situation. Clad in a layer of likeable optimism and accessible pictures appropriated from the golden era of advertising, Banksy’s art is harsh, unapologetic and rebellious, starting from the fact it’s illicit most of the time, to the almost mocking undertones of some of his most successful auction pieces. Banksy does not glorify ‘modernity’. He despises it.

Be sure to check out an interesting selection of works by Banksy!

Another important figure in contemporary urban art is Ron English, who built his entire oeuvre on appropriated imagery, from Mickey Mouse, to tragicomically altered Ronald McDonald. He does not tolerate the over-consumerism and the following propaganda either, but he freely constructs his visual world on traits once set by the original pop artists. Even the Superflat inventor, the celebrated Takashi Murakami, constantly produces various pieces, leaning on most diverse historic movements, although his connection to pop art in unquestionable.

Finally, if we look at what Shepard Fairey does, it’s easy to think of his OBEY posters as pop. However, they propagate a certain philosophy, they are engaged in spreading the word of a better world, often politically conscious, being too far from the everyday reality of an average consumer. Shepard Fairey is hardly a pop artist, since he’s a prophet of another age.

Despite the fact that pop art does have major influence on the development, or even current trends in urban art, claiming urban art is the new pop might seem a bit exaggerated.

Neo-pop as such does not exist, while urban art has too many faces, some of which are closer to abstract expressionism, video art or new realism, rather than pop. Encompassing the engaged and the conformist, references to celebrity and mass-culture, every media available and being completely democratic in terms of iconography, and definitely containing some inherent traits of pop art, it’s safe to state that Urban Art is the perfect mirror of postmodernism, and as such, it’s a movement in its own right. 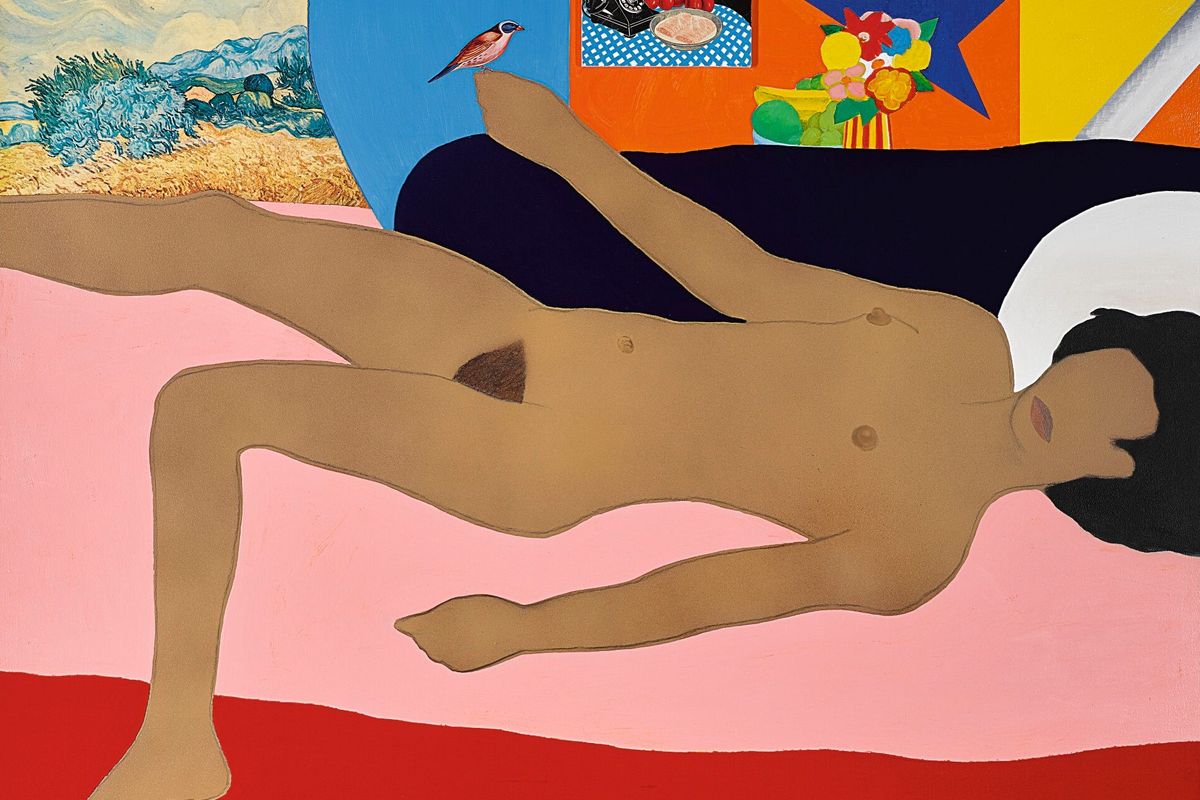