They’ve installed a vertical swimming pool inspired by Van Gogh’s ear in the middle of New York City, had an art fair of their own in China and opened a fake Prada store in Texas. Now, the Scandinavian artistic duo Elmgreen & Dragset will curate the 15th edition of the Istanbul Biennial, running between September 16 and November 12, 2017. The exhibition will return to the various locations of the Turkish city, once again organized by the Istanbul Foundation for Culture and Arts (İKSV), and it will host the artists for the fourth time. What will the event look like under their leadership? Knowing their versatile practice, we should probably expect the unexpected.

Elmgreen and Dragset - Curators with a Cause

No strangers to curatorial activities and biennials, Michael Elmgreen and Ingar Dragset come as a natural choice as the curators of the Istanbul Biennial, which has established itself as one of the most important art events in the world. The Danish/Norwegian duo aim to tackle the main socio-political issues the contemporary society is facing today. ”In light of the current global geopolitical situation, in which we’re experiencing a new rise of nationalism, it will be important for us to curate a biennial based on collaborative efforts and processes,” said the artists in a press release. ”Collaboration is something that feels natural to us, since we have been working together as an artist duo for more than twenty years. A biennial can be a platform for dialogue, and a format in which diverse opinions, perspectives, and communities can coexist.” Elmgreen and Dragset have previously participated in Istanbul Biennial as artists in 2001, 2011 and 2013. The details of their program will be announced in autumn.

Working in installation, sculpture, performance and theater, Elmgreen and Dragset represent one of the most versatile duos working in contemporary art today. A frequent sight at important events worldwide, such as the biennials in Venice, Sao Paulo, Gwangju and Moscow, they have quite a curatorial portfolio as well, having been in charge of The Collectors project at the Danish and Nordic pavilions at the 53rd Venice Biennale in 2009, which marked the first-ever merging of two national pavilions into a single presentation, as well as a temporary public art project spread across Munich in 2013.

Held every two odd years, the Istanbul Biennial proved to be pivotal in promoting contemporary art in Turkey and beyond. With exhibitions, conferences, discussion panels and educational programs taking place on both sides of the Bosphorus channel, the event has been deeply invested in the country’s socio-political landscape. In 2013, its art in public space program was forced to retreat indoors in light of the Gezi park demonstrations. The 2015 edition saw over 500,000 visitors over the course of twelve weeks of exhibition program hosted by 36 venues. On view, there were more than 1,500 artworks by over 80 participants. The new edition is expected to break these records, and with Elmgreen and Dragset at the realm, such scenario is more than likely.

Between January and September 2013, Elmgreen and Dragset were curating a wide-ranging temporary art project which took place in the centre of Munich, at the invitation of the city officials. Entitled A Space Called Public / Hoffentlich Öffentlich, it presented works by twelve artists from different countries which sparked conversations about the concept of public space today. Alongside the summer exhibition, which featured performative, interactive idea- and sound-based projects and other non-monumental statements, there were also a series of public events and talks, which turned the German city into one big interactive space. This volume explores the meaning, use and dynamic of public space that has been wholly transformed by the ubiquity of the Internet. 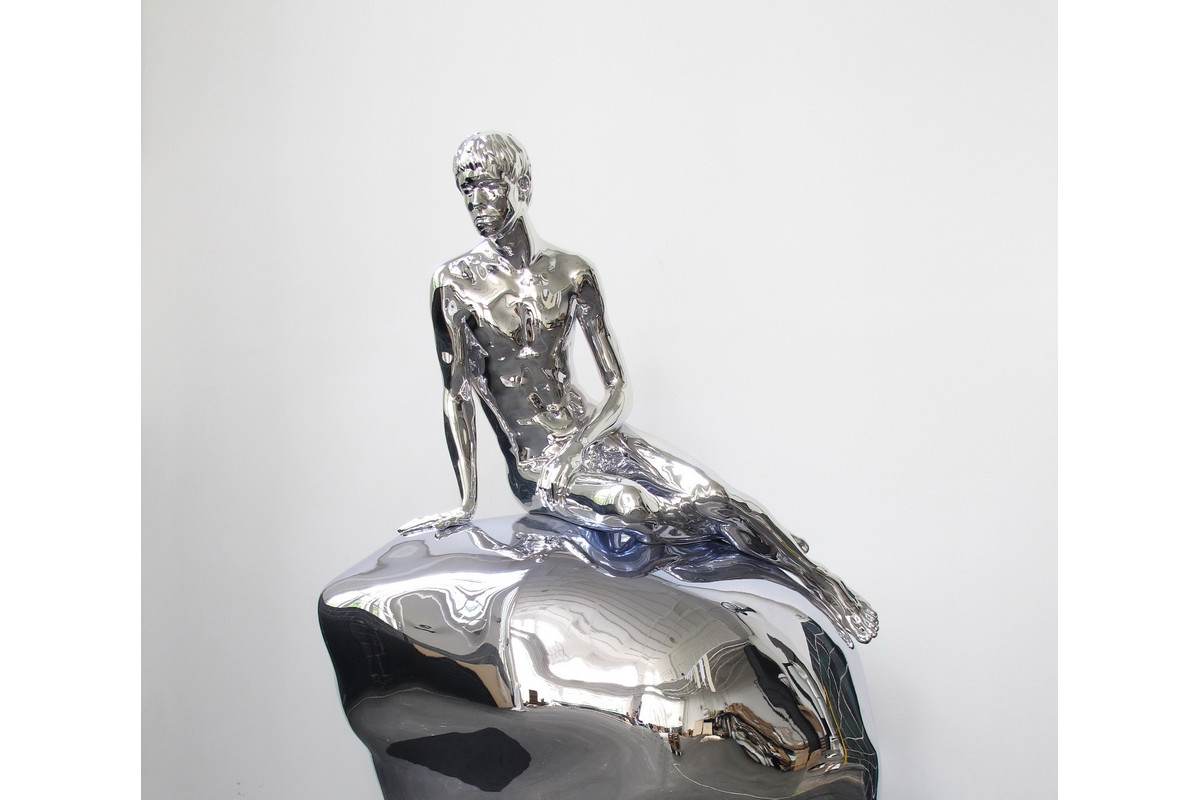 Nasher Sculpture Center in Dallas is about to open the first US survey of the multifaceted sculptural practice of the artist duo Elmgreen & Dragset. 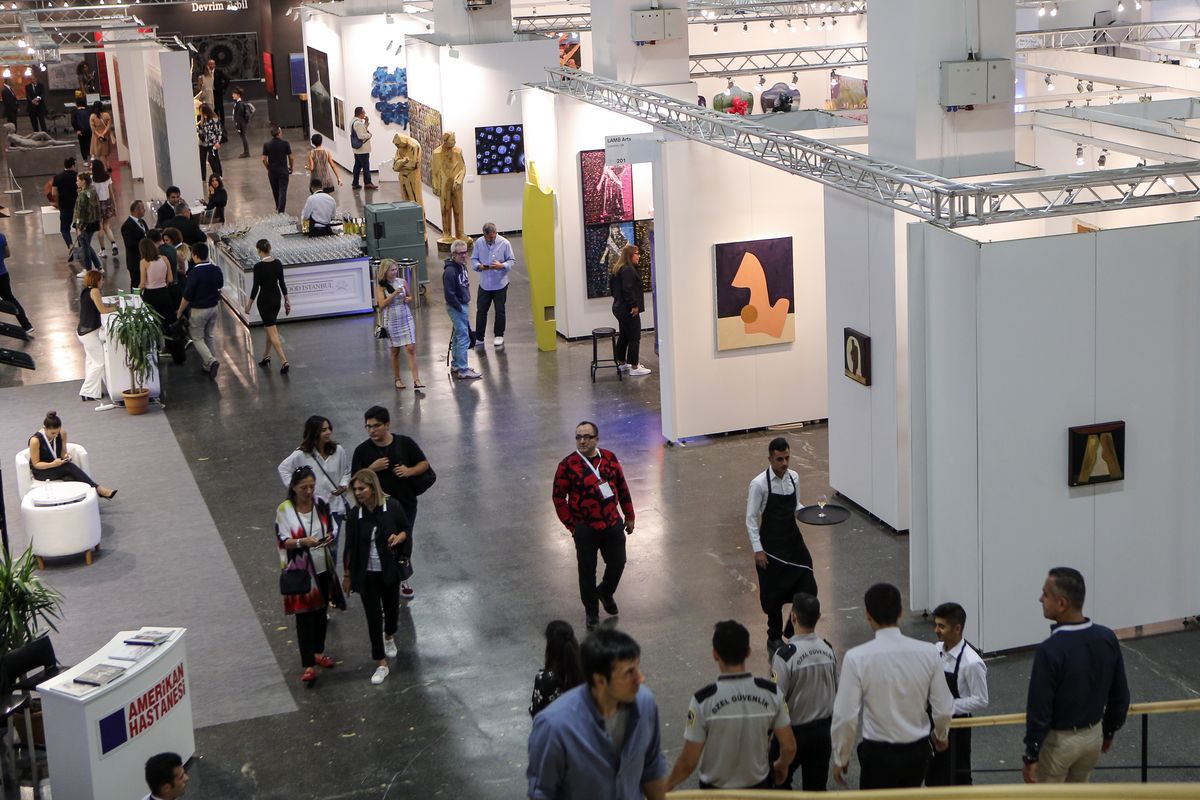 Returning for its 14th edition this September, Contemporary Istanbul 2019 will feature a robust program of galleries and special projects. 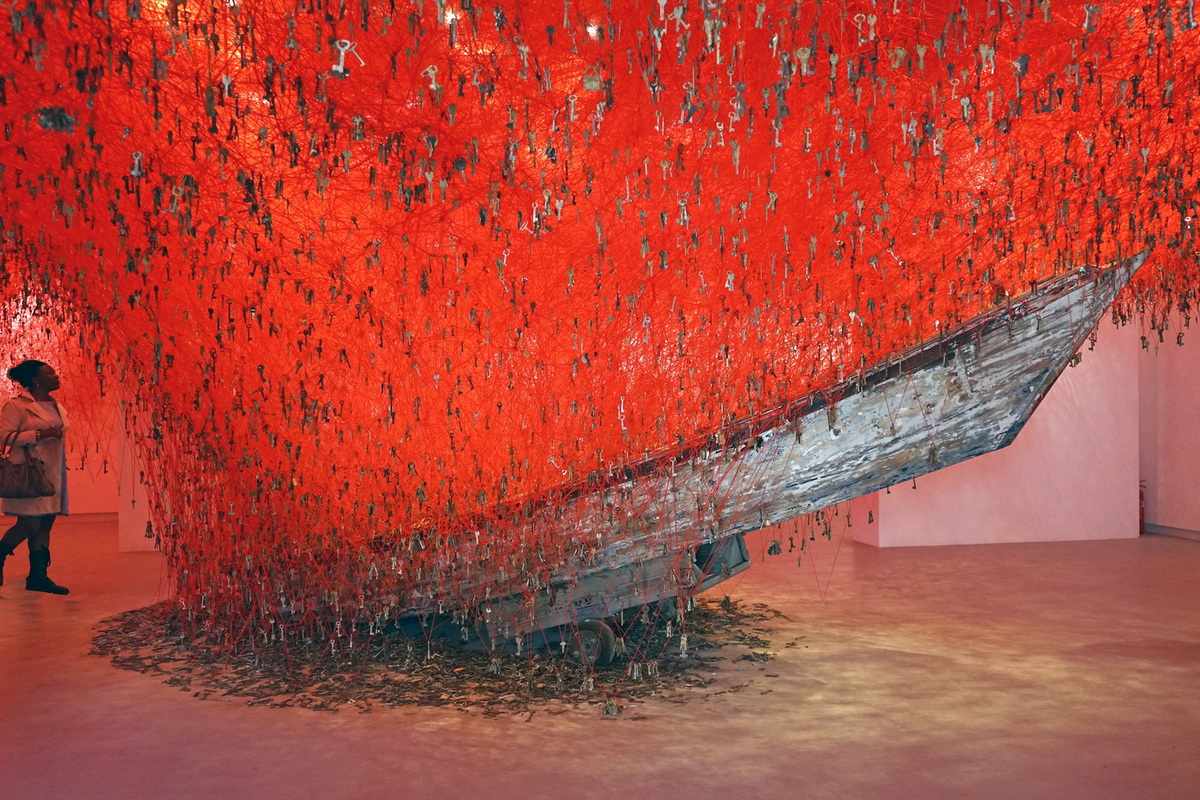 This top list features some of the best known and most important contemporary art Biennials and Triennials in Europe and North America.