KORN Dies After Fall From Window

A tragic event hit the street art world last Sunday when the famous Brooklyn based graffiti artist Korn, born name Jeffrey Vanchiro, died after being hospitalized due to the lethal wounds he suffered(artnet). Vanchiro sustained fatal injuries as he fell through window two stories high in Flushing, Queens, on Saturday night. Reports say he sustained brain damage and fractured spinal cord, and after a day spent on the ventilators, the hospital listed his condition as critical as of 11:45 p.m. the day after. The following circumstances led to the death of this prominent graffiti artist.

Circumstances of the Case

As reported, on the night of the accident, Vanchiro was at his father’s house, and after he awoke in disoriented state, he leapt from the window of the apartment. The circumstances that led to this tragedy date back to the beginning of the the month when Jeffrey had been kicked out of Madison Square Garden on Dec. 2, when the Nets faced the Knicks. In the video taken from the event, that went viral, Jeffrey was thrown out by the security guard. It’s also been reported that in the quarrel with the security officers, Vanchiro removed his prosthetic left leg, which he had for several years after the tragic car accident that left him with this disability. After the scene at Medison Square, a lot  changed, according to Vanchiro's fiancée Kristi Evans, he started to be “delusional” and “erratic” and had difficulties sleeping, as he continuously woke up in the middle of the night covered in sweat. After a while he decided not to sleep at all, just so he could somehow avoid the nightmares he had.

Jeffrey Vanchiro was a devoted fan of the Nicks, especially when the club moved to Brooklyn. Once, he was even invited on the Nicks’s plane as they went for a trip to London, where they were playing a game. But, besides being a fan of this NBA giant, Jeffery made name for himself over a decade ago, as one of the recognizable part of the street art in New York. In 1995 he began tagging the City and his “K” with the winking face soon became a familiar sight for all of the New Yorkers. After a while, he began to showcase at galleries sold prints of his work online. At some point he had legal issues regarding his graffiti which led him to take a break from creating art. In the meantime, he developed a love for poker, and for certain period of time, he attended tournaments and made a living for several years as a professional player. In recent years his focus was again set on the art making, as he started producing graffiti on small canvases. He was also a part of the Smart Crew, a small graffiti squad that grew into an atypical assembly of New York based international art creators.

We're bringing you all the latest and relevant from the world of contemporary and urban art, so stay tuned and sign up for My Widewalls today!

Photo credits by Massappeal and Animalnewyork. 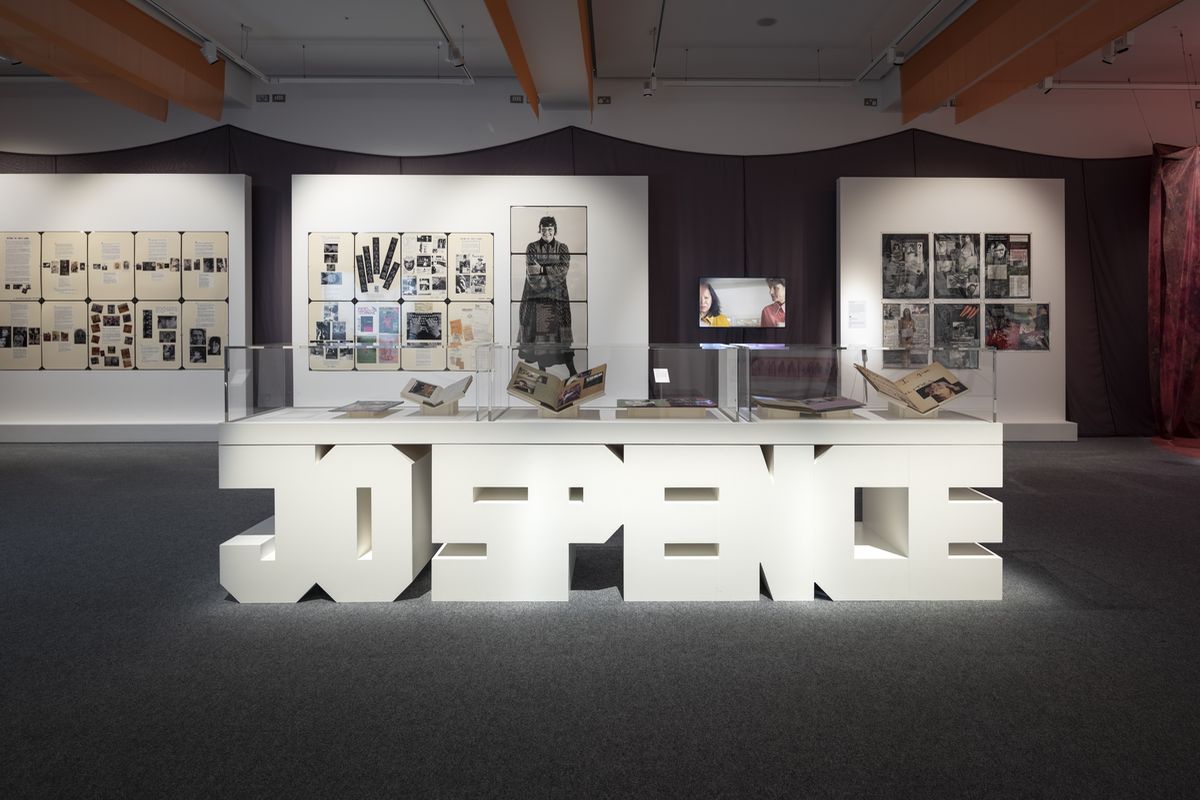 The ongoing exhibition at The Wellcome Collection brings the work of Jo Spence and Oreet Ashery, aiming to challenge our understanding of untypical bodies. 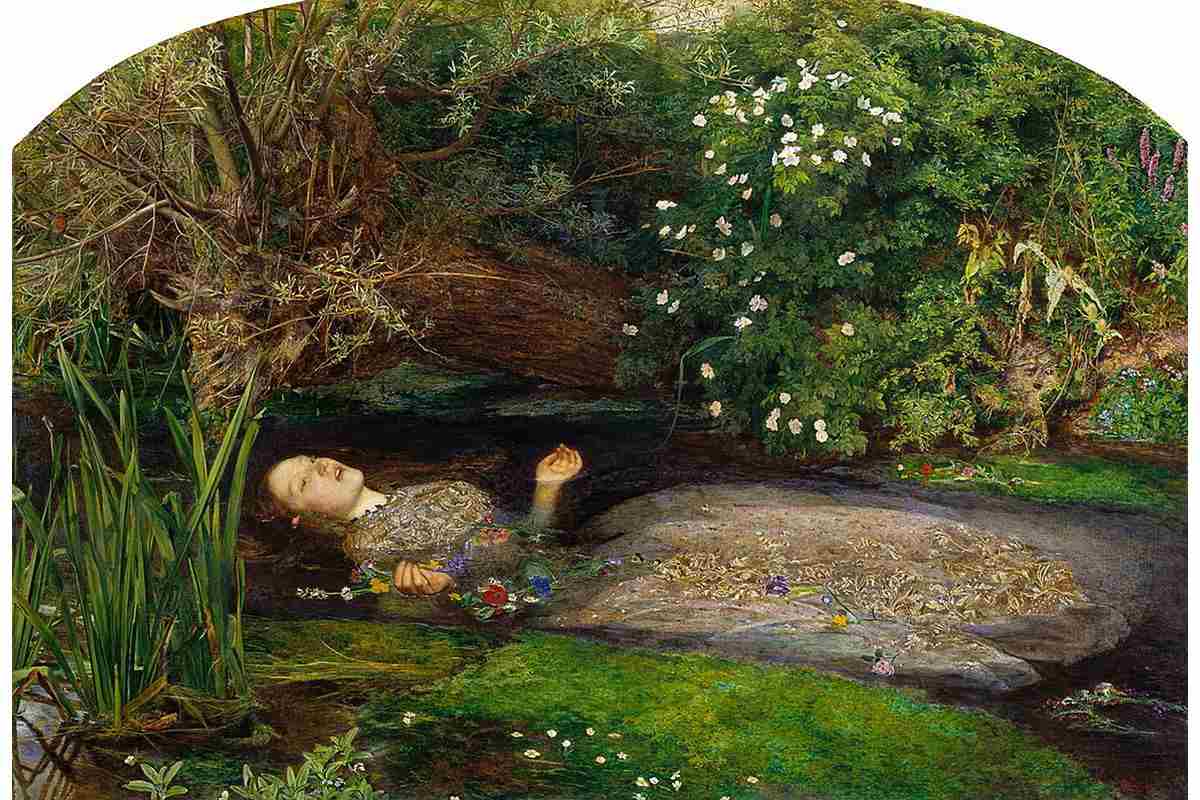 The Ophelia painting by Sir John Everett Millais was painted according to a scene of a dying maiden found in William Shakespeare's play Hamlet. 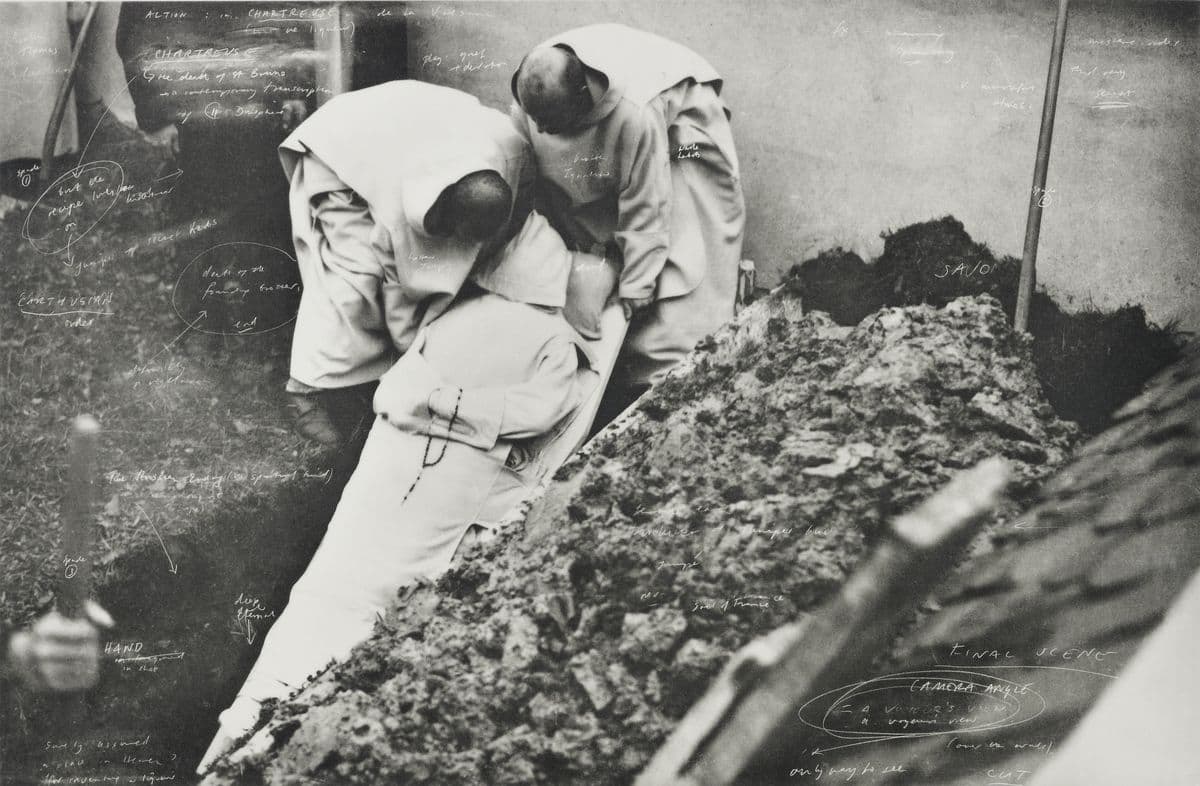 CO Berlin is currently hosting an unprecedented survey of photographic works on death, by the medium's most renowned representatives.