Leonardo DiCaprio Becomes the Investor of the Magnus Art App

Among all the celebrity collectors and art patrons out there, Leonardo DiCaprio must be among the most prominent ones.

The famous Oscar-winning actor (we can finally call him that) is a proud, frequent and paying visitor of art fairs and auctions, has an eponymous foundation which auctions off artworks for charity, and owns a few notable pieces himself, including those of Salvador Dalí, for instance.

His latest foray into the world of the arts will be one that has to do with technology as well, as it was announced that DiCaprio joined the board of investors and will be the advisor to Magnus - an art app proudly calling itself the ”Shazam for art”.

The news comes in as a good one, after Magnus was removed from the app stores due to illegal information scrape allegations, and then brought back in again.

Grateful for all who came out to the @LeonardoDiCaprioFdn Gala & contributed to our efforts to protect the planet. This past year LDF and its partners made a measurable difference. We helped protect more than 1.6 million square kilometers of ocean – an area more than twice the size of Texas – including the creation of the largest marine reserve in the world in Antarctica's Ross Sea. We are also supporting efforts to bring back the jaguar and the Mexican Gray Wolf - now 32 wolf packs have returned to the Pacific Northwest! In Tanzania our partner has restored the wildlife of Mkomazi national park, and in the grasslands of Kenya, where we are helping jump start an important carbon sequestration project. These are just a few of the stories about the impact the generosity of our donors has helped make possible. Click the link in bio to get involved.

Art on Your Fingertips, Again

Founded in April 2016 by book author and former gallerist Magnus Resch, the Magnus art app allows its users to take a picture of an artwork and, if it’s a part of their vast database, obtain its key data: from artist’s name to the work’s exhibition history, and most importantly and controversially - price.

This last bit in particular was the reason the app was briefly unavailable - shortly after Magnus was released, Artsy and ArtFacts accused Resch of using information from their databases without permission. Furthermore, three German gallerists also said they were tricked into providing artwork pricing by his team.

After the complaints were either withdrawn or resolved, the app returned to the store and is now offered free of charge for Android and iOS. Its technology now covers over 20,000 galleries, museums and action houses for accurate information providing.

The Magnus app has an aim to democratize the $44 billion global art market and raise its low online share of 8,4%, according to the TEFAF Art Market Report 2017.

In February 2018, the Magnus app founders announced they closed a ”Series A investment round” which gathered several investors, including Leonardo DiCaprio.

Our goal is to make the art market more transparent, open and honest. We love working with our great investors who are passionate about our mission and are equally experienced in the market, said Magnus Resch, founder and CEO.

He goes on to say that the app has grown to become one of the biggest apps in the art world.

Leonardo DiCaprio, who will also join Magnus as an advisor to the company, stated:

Visual art is a powerful tool for spreading ideas, memorializing history and bringing people together around a common purpose. I am proud to partner with Magnus as the app continues to educate people everywhere about the art around them.

You can download the Magnus app in the Apple Store and in Google Play store. 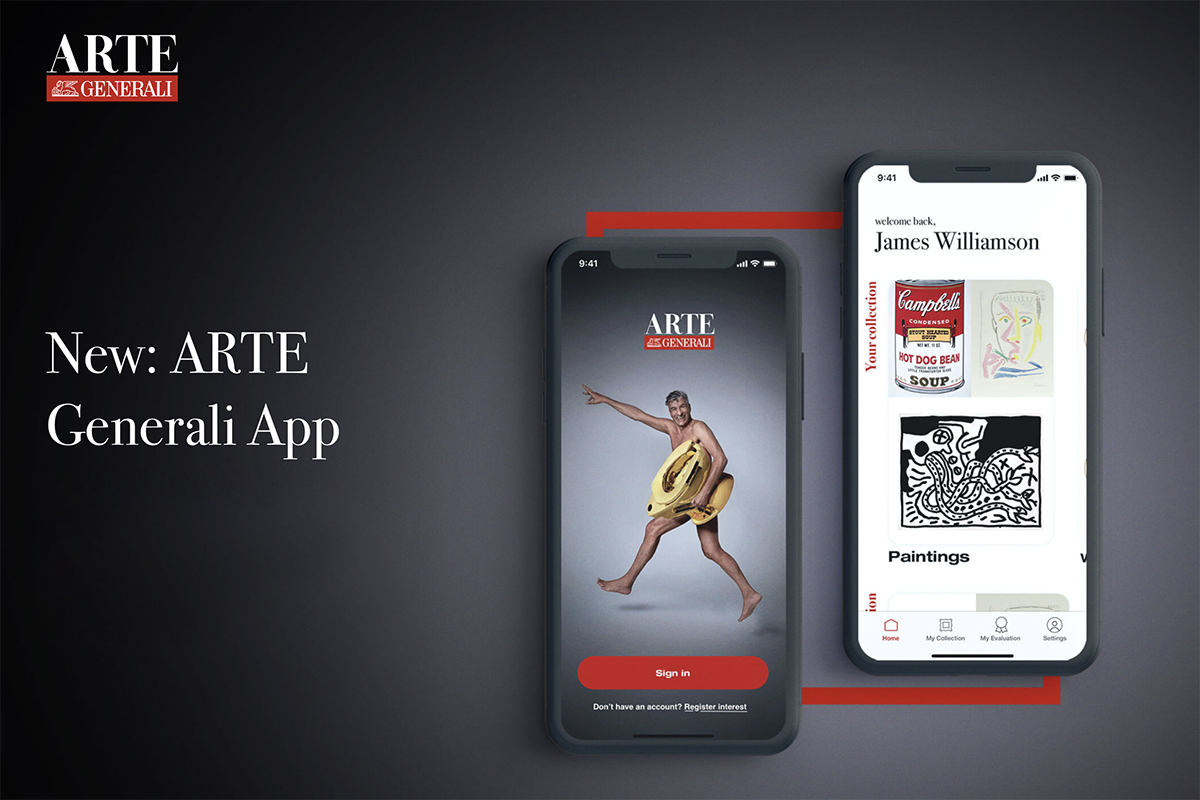 Insurance giant Arte Generali issues a new app that might make the life of art collectors easier. We talk to CEO Jean Gazançon about why they should use it. 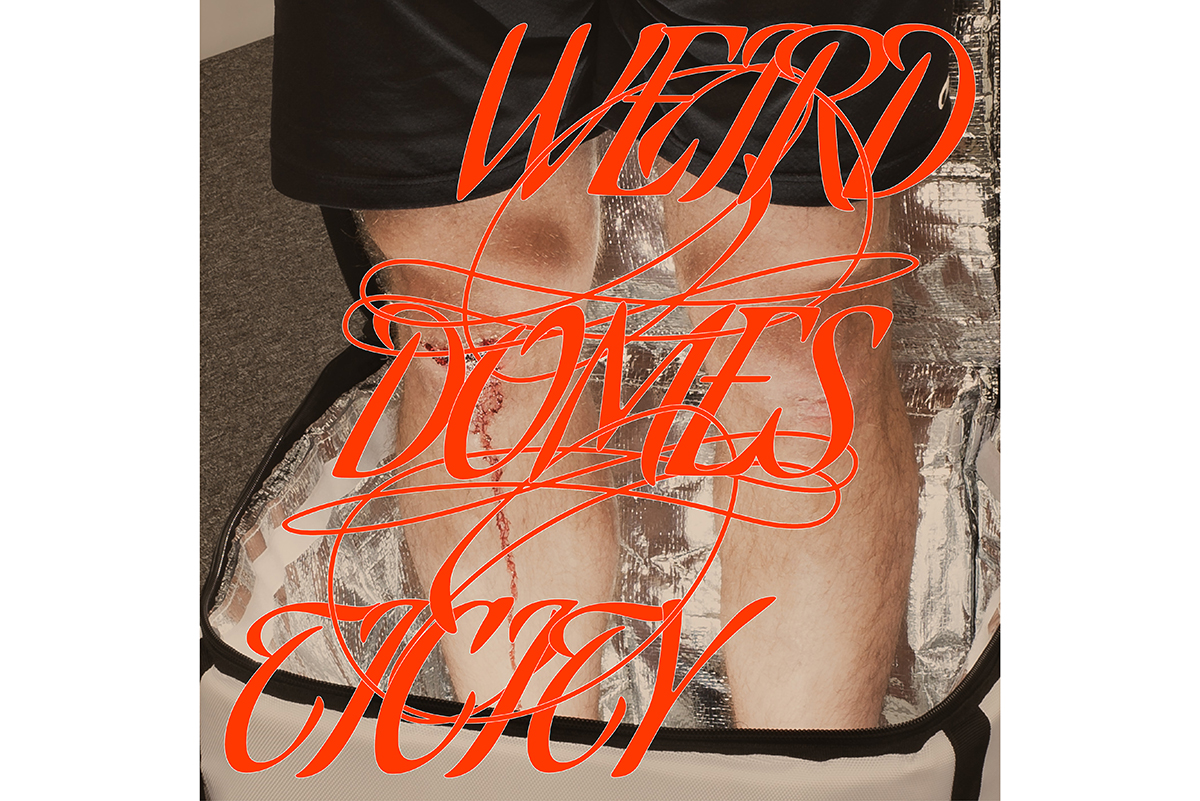 Order an Art Exhibition Online and Have it Delivered to Your Home!
Exhibition Announcements   |   Angie Kordic

Thanks to a new bold initiative, with a few taps on your phone you can have an art exhibition delivered to your doorstep and installed in your own home. 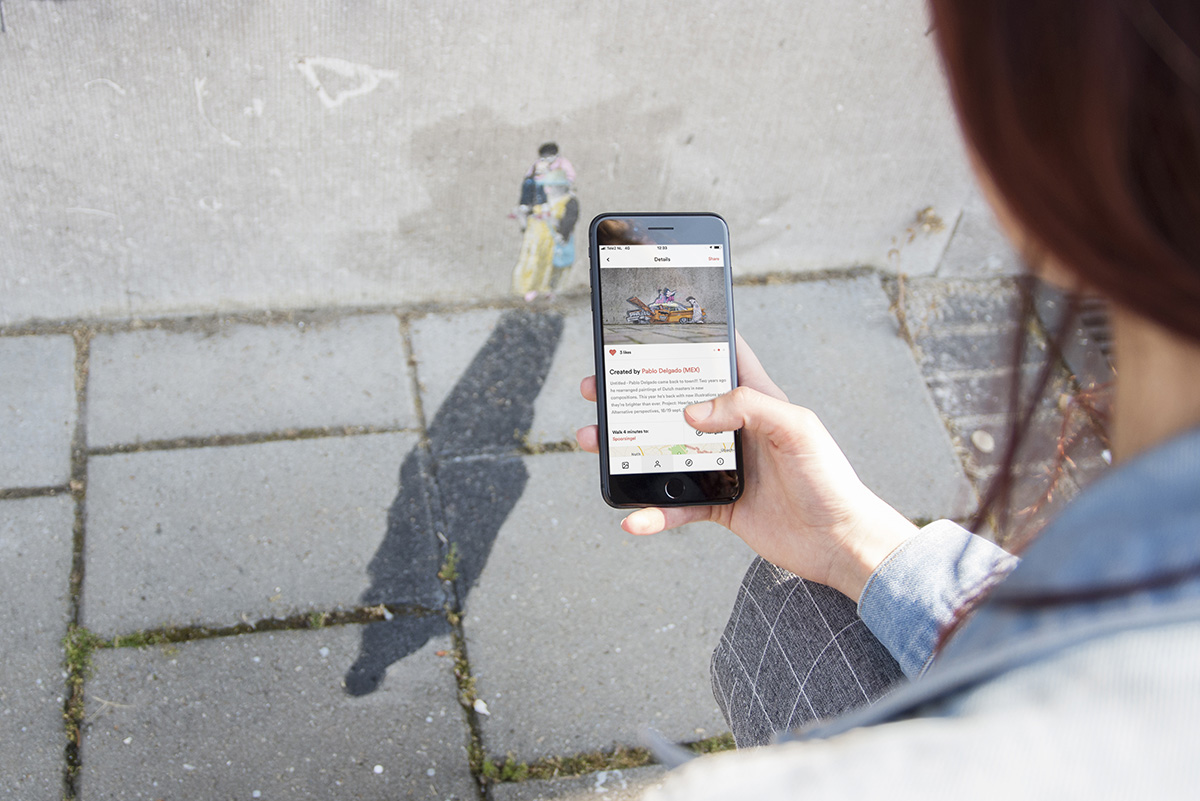 We talk to Sanne Gijsbers about the Street Art Cities - an app which lets you discover and share street art in 25 cities around the world.