Sensual or Vulgar - The Nature of Marilyn Minter Art

On one occasion, Marilyn Minter art has been described, by the artist herself, as “making a picture of what we know is true, but no one’s ever made a picture of.“ Indeed, this painter, photographer and video maker did not invent anything new per se: her artworks depict reality, in a lush, sensual way that immediately pleases the eye. Yet once you see them, you cannot forget their unique aesthetics, the glitter, the makeup, the vividness and desire she came to present to us, be it in a single snap of an unedited photograph or the meticulous painting of a very large size. For over three decades now, Marilyn Minter has produced works that reflect contemporary culture, in particular our complex relationship with beauty and the female body, bringing into sharp, critical focus the very power of desire and the way it’s been used.

The Allure and Critique of Marilyn Minter Art

I first saw Marilyn Minter’s works when Madonna used her 2009 video Green Pink Caviar as a backdrop for her Sticky and Sweet Tour. Others might have seen in the lobby of the Museum of Modern Art in New York, where it was played for more than a year. The artist was commissioned to make a commercial for a makeup company, but in-between takes for it, she employed the model to lick things off glass. The result is a 7-minute long video of just that, oozing in color, glitter, and various substances being smeared with the tongue like paint with a paintbrush. The piece, like Marilyn Minter’s entire oeuvre, offers a more or less direct display of sexuality and erotica, incorporating everything from feminism to fashion and celebrity culture, and providing an intriguing interpretation of our deepest impulses, compulsions and fantasies.

The Flaws of Beauty

In the late 1980s, Marilyn Minter created a series of works based on images from hardcore pornography, aiming to don sexual imagery for women’s pleasure. At the pinnacle of political correctness, these pieces were deemed too provocative, leaving her question of whether the meaning of it all changes if a woman uses this kind of imagery. What followed was her first video, 100 Food Porn, which advertised her exhibition at the Simon Watson Gallery in New York on late night television. Using different kinds of food, she referenced to sex in a gritty, messy, sometimes not-so-subtle way. In years to follow, Minter refined her approach to the topic, using advertising as an inspiration rather than a tool and channeling sex appeal through the language of glamour and high fashion. Her criticism, however, retained its power, finding another way to be expressed. The work created in the naughties introduced the painter as someone capable of depicting the duality in the world of fashion houses, designers and photographers who contribute to the creation of the female image. Her artworks, in turn, showed the beauty of flaws and the flaws of beauty alike, through classic fashion shots that focused on both the product (makeup, high heels, accessories) and the human being who wore it (pimples, freckles, errant eyebrow hairs). For the artist, it is these very imperfections that we strive so hard to eradicate under the influence of fashion industry that make us truly alluring.

Incorporating photorealism and Pop art techniques, Marilyn Minter art continues to investigate how the beauty industry expertly creates and manipulates desire through images. In her photography, shot with film, she uses conventional darkroom processes but does not alter or digitally manipulate the picture. For her painted works, on the other hand, he combines the negatives in photoshop to make a whole new image, which is then turned into paintings through the layering of enamel paint on aluminum. Minter’s few, but fascinating video works appear to be taken straight from any high fashion movie of today, yet the gorgeous accessory looks far from glamorous when we’re presented with the model’s dirty heel or swollen feet. Do we feel averted, at unease by what we see? All that Marilyn Minter is doing is showing us a slightly more realistic quality of our times.

Until April 2nd 2017, New York’s Brooklyn Museum is hosting Pretty/Dirty, a retrospective of Marilyn Minter art featuring four decades of her work. Paintings, photographs and video works taken from numerous public and private collections worldwide, from the earliest, rarely exhibited photographs of her mother to the commissioned SMASH video, aim to reaffirm the importance of her vision, as part of the 10th anniversary celebrations of the Elizabeth A. Sackler Center for Feminist Art.

Produced in conjunction with the first major museum retrospective on her work, Pretty/Dirty examines every period of the artist's 40-year career, from her beginnings with the controversial porn artworks, initially rejected by the critical establishment, to her later large-scale photorealistic works. Essays from the exhibition's curators examine the trajectory of Minter's development and her engagement with debates over the representation of the female body. Texts from musicians, artists, writers and curators speak to Minter's wide-ranging influence: reflections from the likes of artist K8 Hardy, musician and author Richard Hell, and poet Eileen Myles, as well as an artist interview with writer Linda Yablonsky. Illustrated with hundreds of full-color reproductions, and with a complete biography and bibliography, Pretty/Dirty charts a new perspective on the career of this exciting and continually evolving artist. 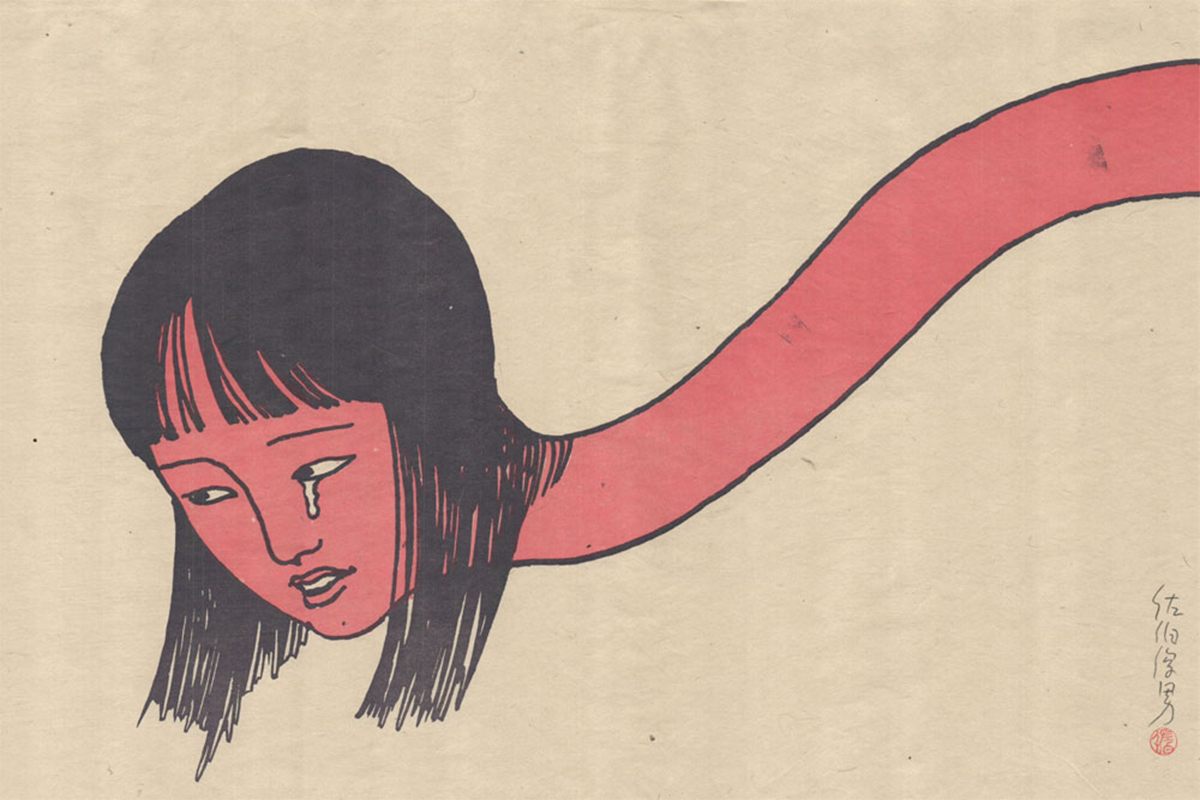 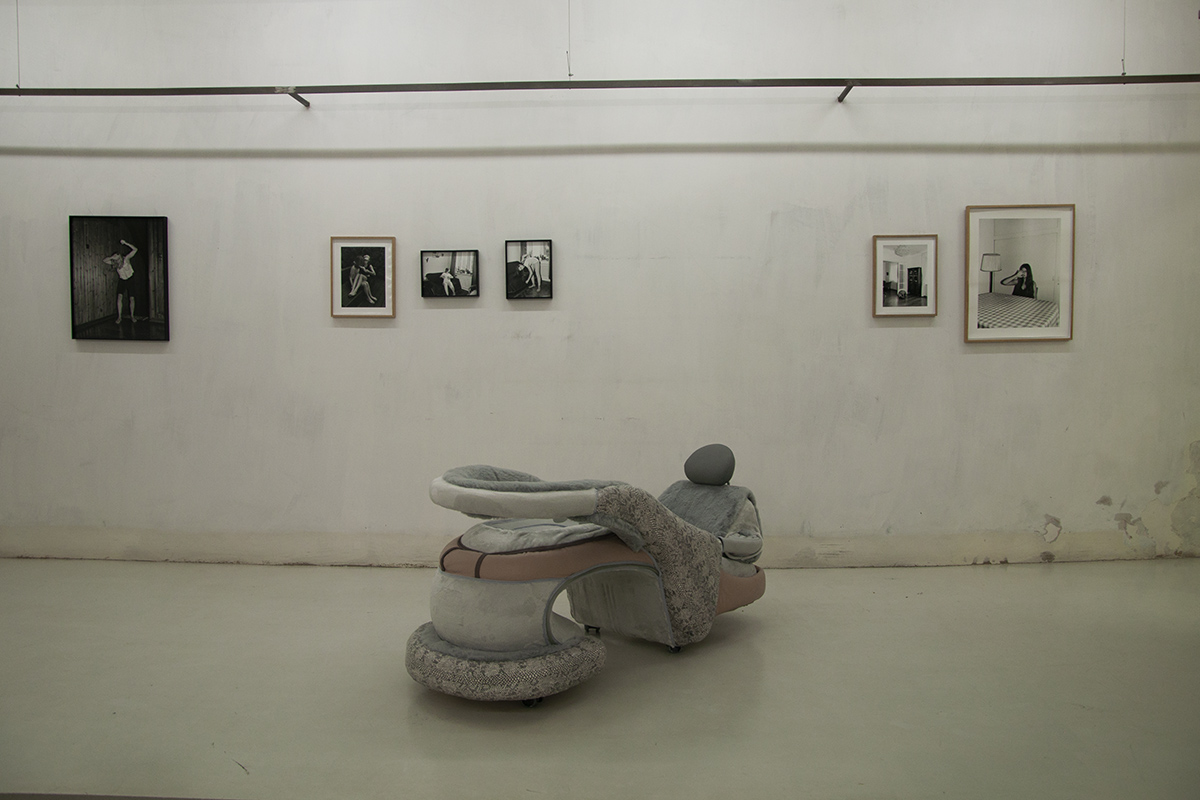 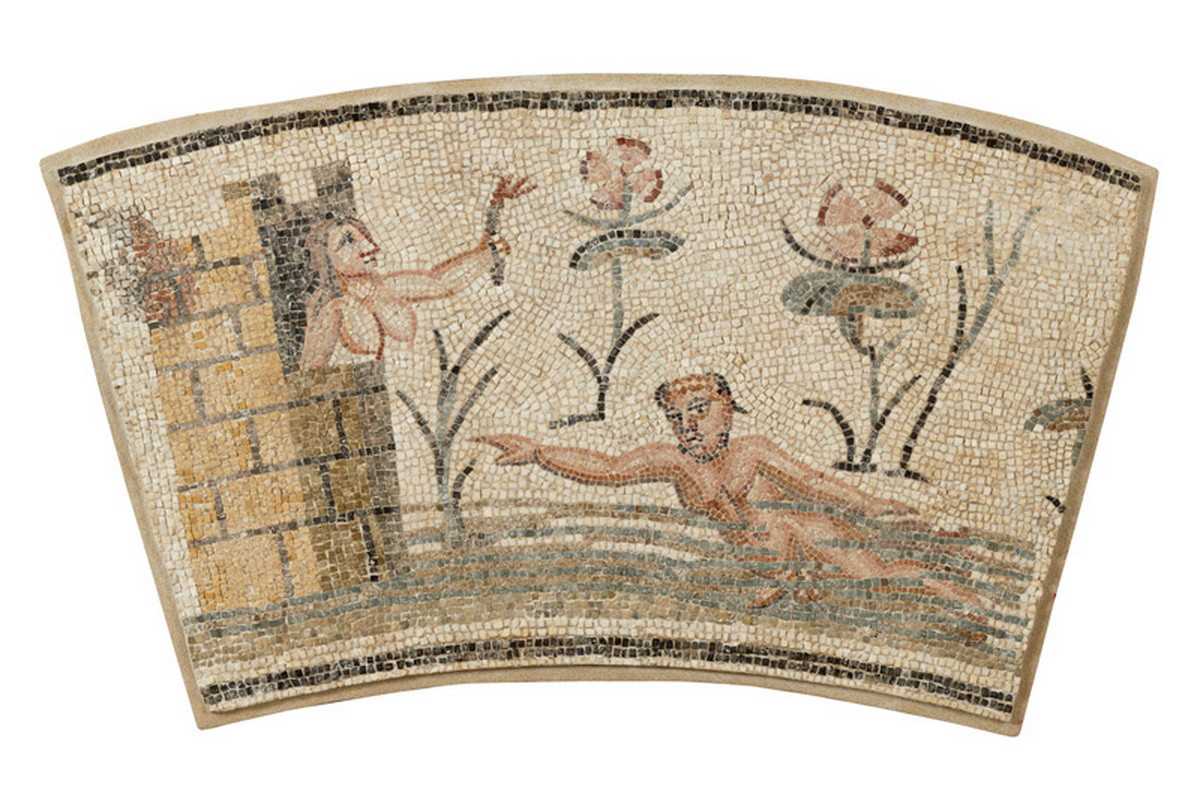