During the holidays, we are surrounded with messages and sentences like: to spend time with family, to go home for Christmas and New Year’s Eve, have nice holidays’ meals, and so on. Indeed, everybody likes to spend the Holidays like that, but what about those who are not able to do so? What about those people living on the street, without family, without money, without food? Christmas holidays are perfect opportunity for us, who are lucky enough to have a family, home and food to help those who are in need. Artists have a great power to initiate these types of actions, or by raising awareness (what Banksy did in Calais in regard with Syrian refugees), or by conducting fundraising actions. Famous New York-based photographer Martin Schoeller helps the Greater West Hollywood Food Coalition (GWHFC) to raise $200,000 that would give the GWHFC the down-payment needed to purchase a commercial lot ideally suited to their needs and services.

All those who follow contemporary photography are familiar with the amazing work by Martin Schoeller. He is probably best known for his celebrity portraiture – beautiful, tight portraits of well-known figures. In addition to editorial work, which has been commissioned by magazines like The New Yorker, New York, and National Geographic, Schoeller has also extensively photographed female bodybuilders, identical twins, and, most recently, homeless people in Los Angeles. Actually, whenever the artist is in Los Angeles, he stays extra days to photograph the clients of GWHFC. His friends co-founded and have volunteered at the Greater West Hollywood Food Coalition for the past 28 years. Since March 2015, Schoeller has been setting up a portable studio on the corner of Sycamore and Romaine photographing the faces and recording the stories of the homeless who come to GWHFC for food and other supportive services. He’s been posting the photographs (since late October), along with excerpts from his interviews, exclusively to his Instagram feed, @martinschoeller. The feed has struck a chord with the public – within the first two weeks after launch, it had nearly 40,000 followers and the numbers are growing daily.

Titled #SycamoreandRomaine, the collaborative action between Schoeller and GWHFC aims to purchase a permanent space to serve their clients as that very street corner has become ground zero for development in Hollywood. The GWHFC will be able to expand their outreach services to include not only mobile health clinics (which are currently offered in partnership with UCLA), but also mobile dental clinics, personal hygiene services, mental health outreach, legal aid, etc. The GHWFC’s volunteers help people survive the street, and with their signature hope and encouragement, they also help people get off the street one by one. A permanent space will only multiply those efforts tenfold. High-level donors can also choose to receive rewards including limited-edition 20”x24” prints of the portraits, GWHFC-branded hats/shirts/aprons, autographed copies of Schoeller’s books, a private photo session with Schoeller, among other items for a limited time.

If you want to donate, please go to secure.qgiv.com/event/sycamoreandromainefundraiser/ . With your help, contributions of $5, $10 or even $1,000+ toward a permanent home for the GWHFC will help stabilize their efforts and also expand their outreach services tenfold.

Don’t forget to join the discussion on our Facebook page! 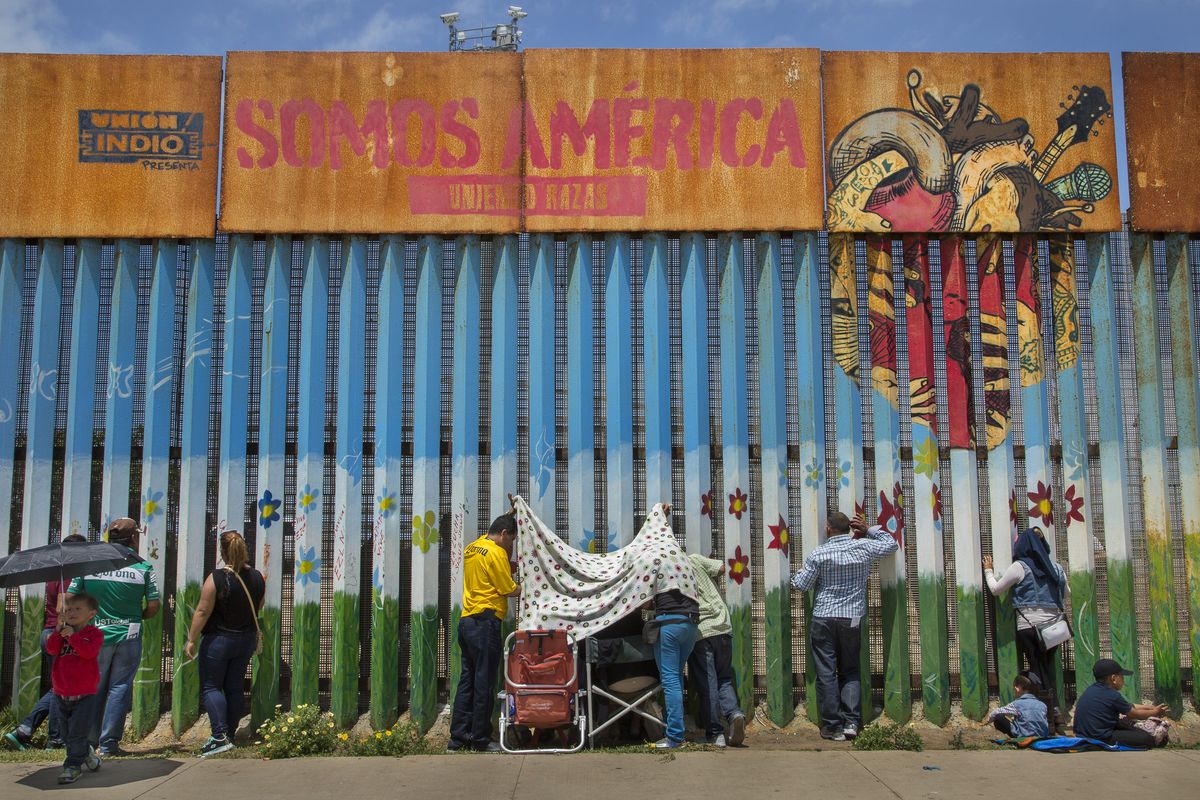 The collaboration between The Phillips Collection and the New Museum brings together a show which explores experiences of migration. 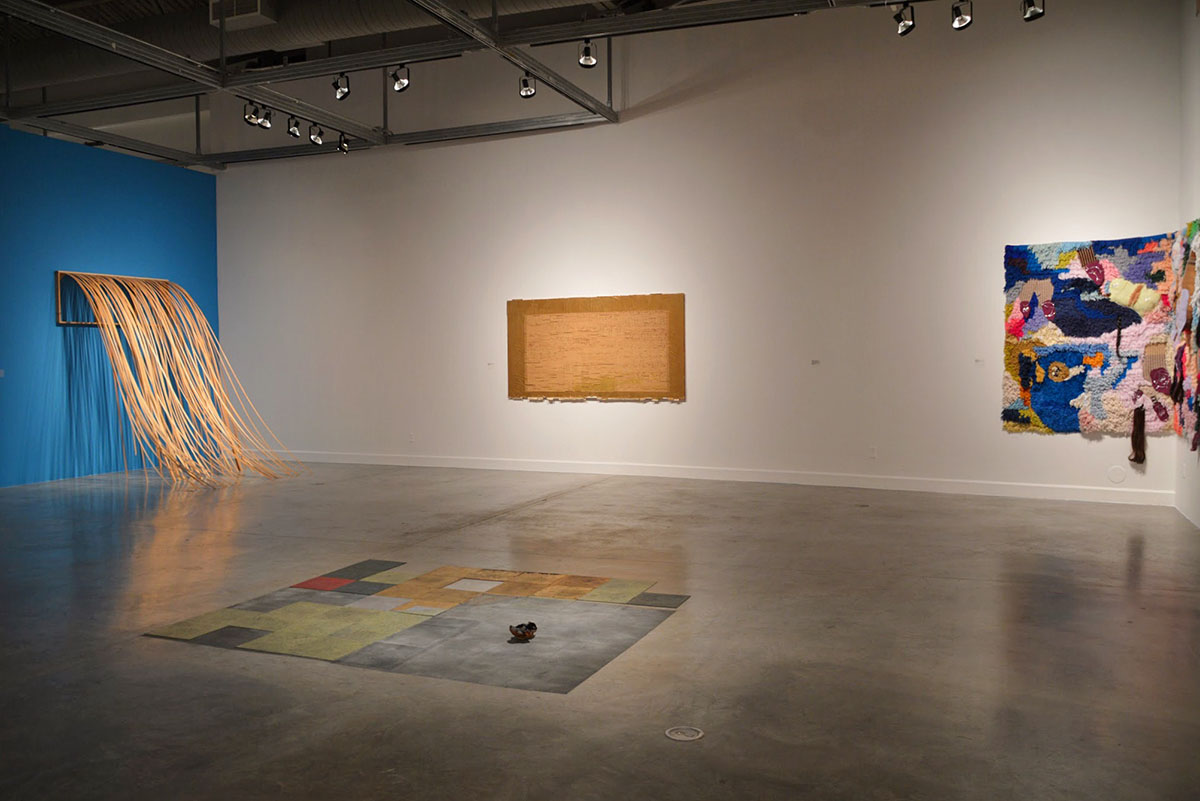 Lisa Morales reviews the Monarchs Brown and Native Contemporary Artists in the Path of the Butterfly traveling exhibition and reveals highlight works. 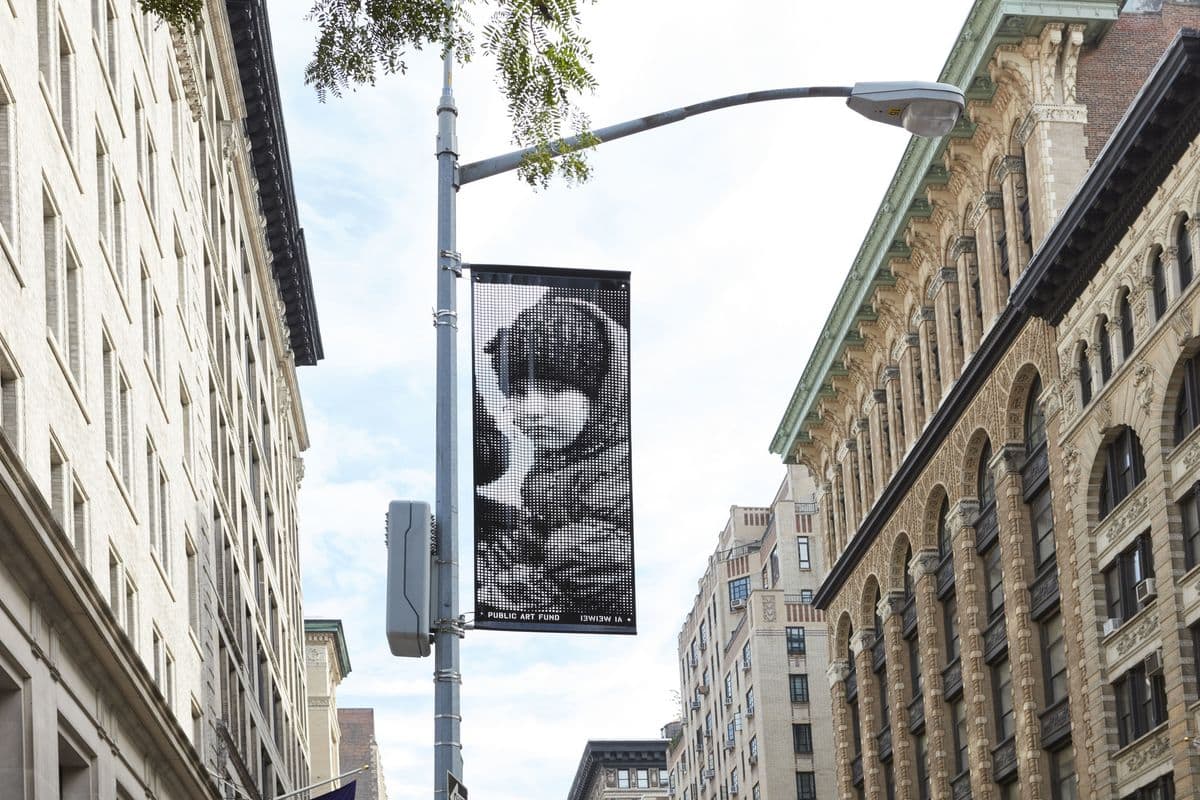