Mexican Muralists and the Remake of American Art at The Whitney

The 1910 Mexican revolution began due to an unbearable military regime running the country. It was a struggle that ended in 1920, and quickly afterwards the society started changing rapidly in every possible sense. The cultural transformation resulted in the emergence of the Mexican Muralism, a movement based on the intersection of art and ideology.

This was not just a mere coincidence occurring simultaneously with the modernization process; rather, it was a sort of revitalization of the existing tradition. Namely, such an artistic approach can be traced back to the Olmec civilization of the pre-Hispanic period and into the colonial period. During the 19th century, the modern paradigm started developing according to social and political inclinations of the artists.

The post-revolutionary movement was vast, complex and influential to such an extent that it inspired numerous American artists, especially with the 1960s Chicano art movement. Its significance in both historical and contemporary terms is very important, since the Mexican muralists preached the leftist critique of colonialism while insisting on diversity in a broader social, artistic and spiritual context affiliated with the local ancient cultures.

For all the reasons aforementioned, The Whitney Museum decided to organize an extensive exhibition titled Vida Americana: Mexican Muralists Remake American Art, 1925—1945 to unravel all the layers of this movement and the influence it made, as the title suggests, on the American art.

Under the curation by Barbara Haskell, the exhibition in New York gathers two hundred artworks by sixty Mexican and American artists. The idea behind it is to reassert art history by underlining the profound influence of three leading muralist Diego Rivera, José Clemente Orozco, and David Alfaro Siqueiros on the art production in the United States made during the prescribed time frame, and showing that their inspiration went beyond European modernism.

To be more precise, alongside the examples of their respective practices, on display will be the works by American artists such as Thomas Hart Benton, Marion Greenwood, Jacob Lawrence, Harold Lehman, Jackson Pollock, and Thelma Johnson Streat, for example, as well as the ones made by other leading Mexican artists such as Frida Kahlo, Rufino Tamayo, Miguel Covarrubias, Maria Izquierdo, Mardonio Magaña, and Alfredo Ramos Martinez. Haskell briefly emphasized the aim of Vida Americana by saying:

The panoramic Mexican murals of the post-revolutionary period depicting national history and everyday life used a pictorial vocabulary that was simultaneously modern and distinctly Mexican. Combined with the radical socialist subject matter of the works the Mexican muralists created while living in the United States, their influence on artists in this country was profound. Largely excluded from the predominant canonical narrative of modern art that emerged in the United States, the muralists’ legacy and enduring impact shape a more expansive vision of modernism. By exploring the transformation in artmaking that occurred in the United States as a result of the Mexican influence, while also examining the effect the U.S. had on the muralists’ art, Vida Americana will expand our understanding of the rich cultural exchange between our two countries.

Paintings, drawings, sculptures, prints, portable frescoes, photographs, films, and reproductions of in-situ murals, will be divided presented with seven thematic segments that will spread throughout The Whitney’s fifth-floor.

The first one titled Romantic Nationalism and the Mexican Revolution will explore the initial post-revolutionary impulses by showing how Mexican identity and national history were interpreted in an entirely new romantic fashion. The artists were fascinated with the rural Mexico landscape, and so they started depicting local traditions, and indigenous agrarian population as symbols of national pride; the American artists visiting embraced a similar iconography. This gallery will feature the works by Orozco, Rivera, and Siqueiros, their peers such as Luis Arenal, Lola Alvarez Bravo, Miguel Covarrubias, Maria Izquierdo, and others, as well as examples of works by American and European artists, such as Tina Modotti, Sergei Eisenstein, and Henrietta Shore, to mention a few.

The second segment is solely focused on one of "the big three", José Clemente Orozco. He was the first of the Mexican muralists to visit to the United States in 1927, and his work had quite an impact on American artists such as Everett Gee Jackson, Jacob Lawrence, and Jackson Pollock who channeled Orozco’s brushwork and socially-charged portrayal of struggle into their own art. This gallery will include few panels from Lawrence’s Migration Series (1940—41), as well as works by the mentioned American artists.

Next up will be the segment exploring the work of David Alfaro Siqueiros, who was the most radical of the muralists. This notable painter believed that art must be revolutionary in its political content, as well as in its techniques and materials. The visitors will be able to experience one of the three murals he made in Los Angeles in 1932 titled Tropical America, along with works by proponents of the Bloc of Mural Painters, as he called his collaborator-assistants, such as Luis Arenal, Philip Guston, and Fletcher Martin.

The third segment Epic Histories will explore the affiliation of African American artists with the movement, who found the emancipatory potential of the same appealing. They embraced both stylistic and narrative models of the Muralists to tackle their own racial remorse caused by segregation. The works by Charles White, Aaron Dougla and Hale Woodruff will be featured here.

The fourth one will be focused on the presence of Diego Rivera in the United States in 1930. In Mexico, the artist was had as a Marxist whose murals embodied the revolution and criticized capitalism, while in the US he was exposed to the flourishing of the industrialization. In 1932, Rivera was commissioned to create a large scale mural Detroit Industry, spreading throughout all four walls of the courtyard of the Detroit Institute of Arts. Alongside his works, this segment will feature the works by the American artists such as Charles Henry Alston, Hugo Gellert, Marion Greenwood, William Gropper, Harold Lehman, Ben Shahn, and Thelma Johnson Streat, who adopted Rivera’s distinctive style.

The segment Art as Political Activism will explore the economic and social turmoil caused by the Great Depression, which reflected on the artists who decided to use their art as a tool for social articulation in the manner of the Mexican muralists. These galleries will showcase the works of American artists such as Seymour Fogel, Thomas Hart Benton, Elizabeth Catlett, Eitaro Ishigaki, and others, that depicted police brutality against labor union members and other forms of social injustice expressed towards political radicals and colored people.

The following segment will underline the significance of The Abelardo L. Rodriguez Market in Mexico City which was the most important urban renewal project of the 1930s. Rivera was in charge of the mural project, but the actual work was executed by the American-born artist Pablo O’Higgins (née Paul Stevenson), who moved to Mexico in 1924. Out of the ten artists who participated in the project, four were from the United States including Isamu Noguchi, the sisters Marion and Grace Greenwood, and O’Higgins himself. Their murals thematized the social and economic issues of the agricultural and urban workers.

The last segment titled Siqueiros and the Experimental Workshop will feature works by Jackson Pollock in a dialog with those made by Siqueiros to show the impact of his Experimental Workshop on Pollock. That workshop was established in 1936 and it encouraged its members to experiment with unconventional materials and new techniques such as pouring and dripping paint onto canvases positioned on the floor (this drip painting gradually became Pollock’s signature technique).

Vida Americana at The Whitney Museum

The upcoming exhibition will surely unravel significant historical details required for a better understanding of the art production in Mexico and the States especially in the context of social criticism coming from a left ideological specter.

An illustrious scholarly catalog edited by the curator Barbara Haskell will accompany the exhibition.

The exhibition Vida Americana: Mexican Muralists Remake American Art, 1925—1945 will be on display at The Whitney in New York from 17 February until 17 May 2020. It will then travel to the McNay Art Museum in San Antonio, Texas, where it will be on view from 25 June until 4 October 2020. 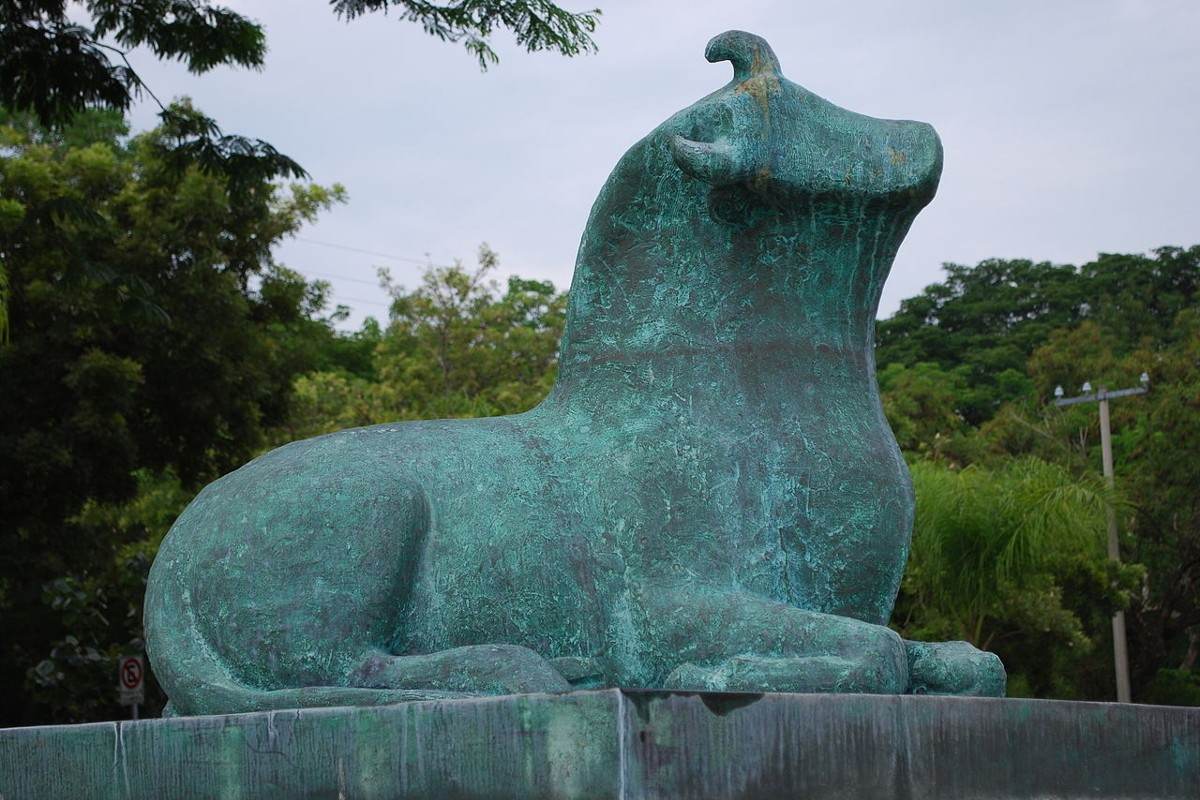 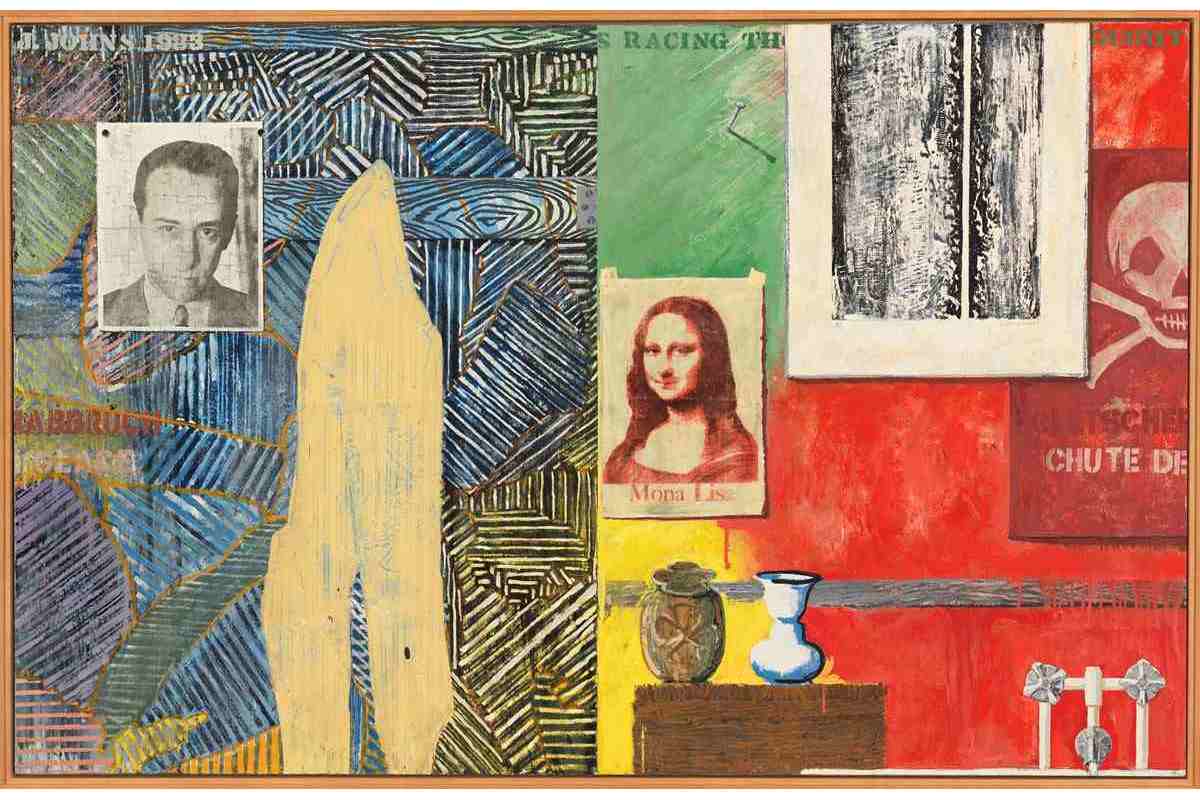 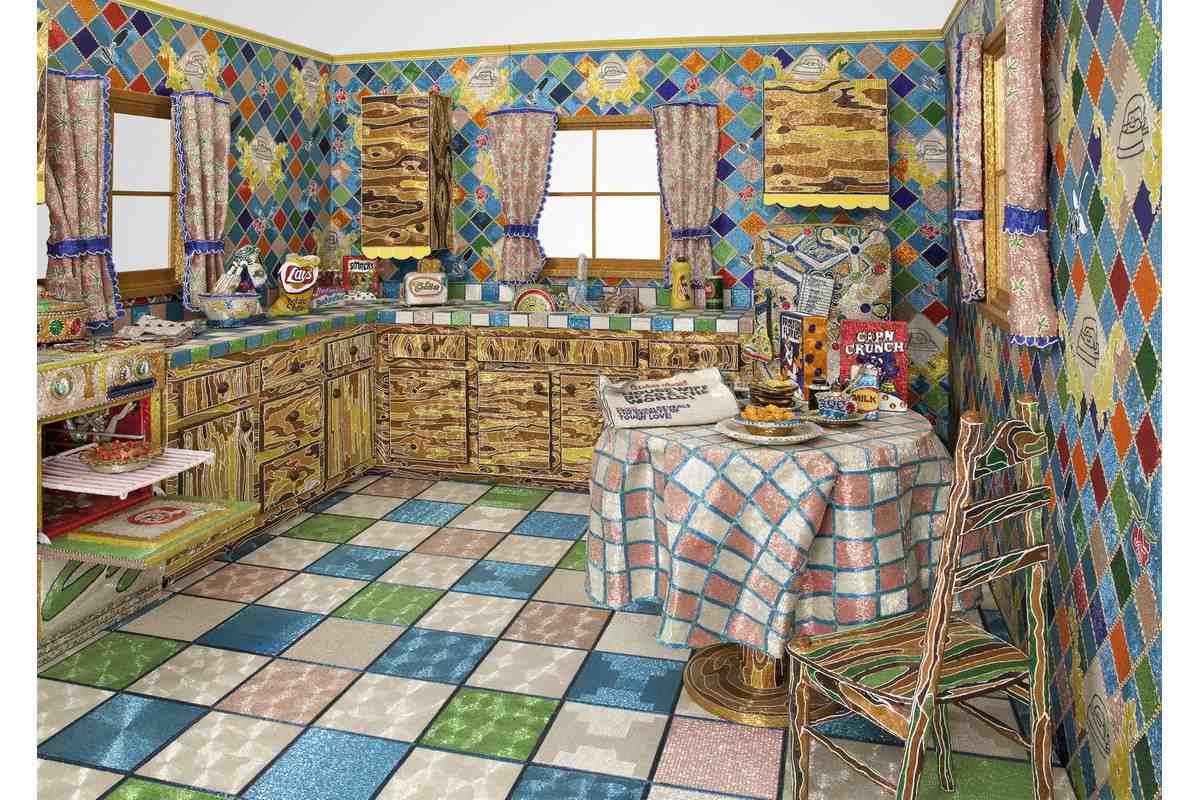 At The Whitney, The Greatest Artists Of Our Time Delve into Crafts
Exhibition Announcements   |   Balasz Takac

Currently on display at The Whitney is a fascinating exhibition exploring how the crafts influenced the artistic practice from the 1950s until present day.