Simon Lee Gallery's exhibition space in London is about to open the doors to what promises to be a fantastic showcase of works by the celebrated Italian artist Michelangelo Pistoletto, one of the most influential contemporary artists of his generation and a foundational member of the Arte Povera movement.

For this upcoming show, the gallery prepared a selection of artworks from the most recent series of mirror paintings for which Michelangelo Pistoletto directed his attention towards the subject of scaffali - shelves. The show will be this Biella-based artist's fourth solo exhibition held at the Simon Lee Gallery.

Even during the early phases of his five-decade-long career as an artist, Michelangelo Pistoletto treated the mirrored surface as an instrumental element of his practice. With their origins found around the year of 1962, his signature mirror paintings use the reflective picture plane to draw both the viewer and the environment into the work of art, toying with the traditional notion of the painted image being a fixed and uninterruptible moment in time.

With a constant emphasis being placed on the performative aspect of his work, Pistoletto’s art is concerned with the active relationship between artwork and spectator - a bond the artist achieves by creating a virtual space in which art and life seamlessly interact with each other.

Pistoletto gave us some further insights into the idea of his mirror paintings with the following statement made a couple of decades ago:

The mirror paintings could not live without an audience. They were created and re-created according to the movement and to the interventions they reproduced.

The Multilayered Work About to Be Shown in London

In these newest scaffali artworks, Michelangelo Pistoletto turns his attention towards the unbreakable bond between stasis and activity, taking his usual concept of mirror images a step further. Presenting us with display cabinets and industrial storage units laden with tools of a broad range of trades, he evokes a sense of dormancy at odds with the ever fluctuating presence of the viewer.

Just as the spectator introduces a sense of animation with his reflection and interrupts the stillness of the image, he or she gets the impression that objects on a shelf are at their very fingertips - all they seemingly need to do is reach out.

Made by applying photo-silkscreened images to highly-polished stainless steel, each of these meticulous and unique "pictures," rich with crates, vases and canisters, places a formal emphasis on the static object.

As a strong contrast to his previous mirror images, many of which either focus on the human figure or feature a single object, these newest scaffali obstruct the viewer’s presence with their dominant compositions.

The upcoming show of Michelangelo Pistoletto's latest mirror images will be available for viewing between the 23rd of February and the 7th of April 2018 at Simon Lee Gallery in London, UK. 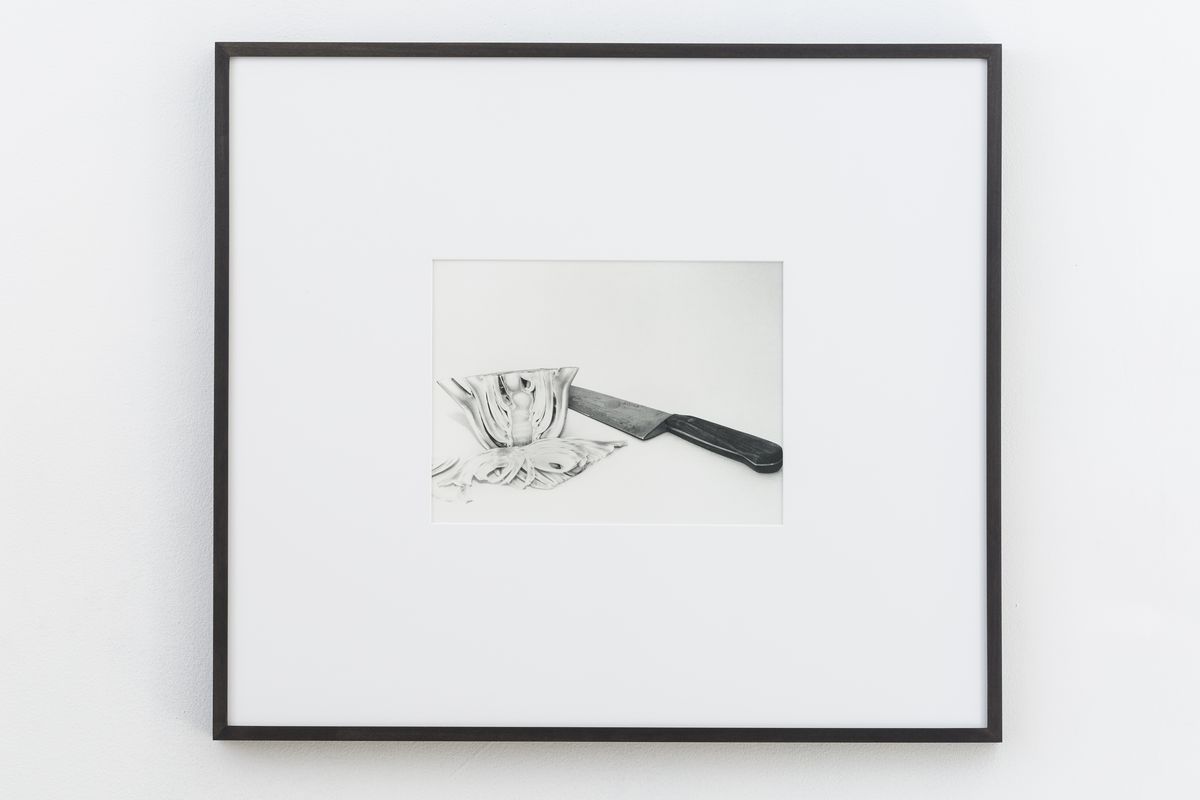 When Photography Only Happens Inside a Studio
Photography, Exhibition Announcements   |   Elena Martinique

The upcoming exhibition at Simon Lee Gallery will survey the long and enduring history of studio photography, from its birth to today. 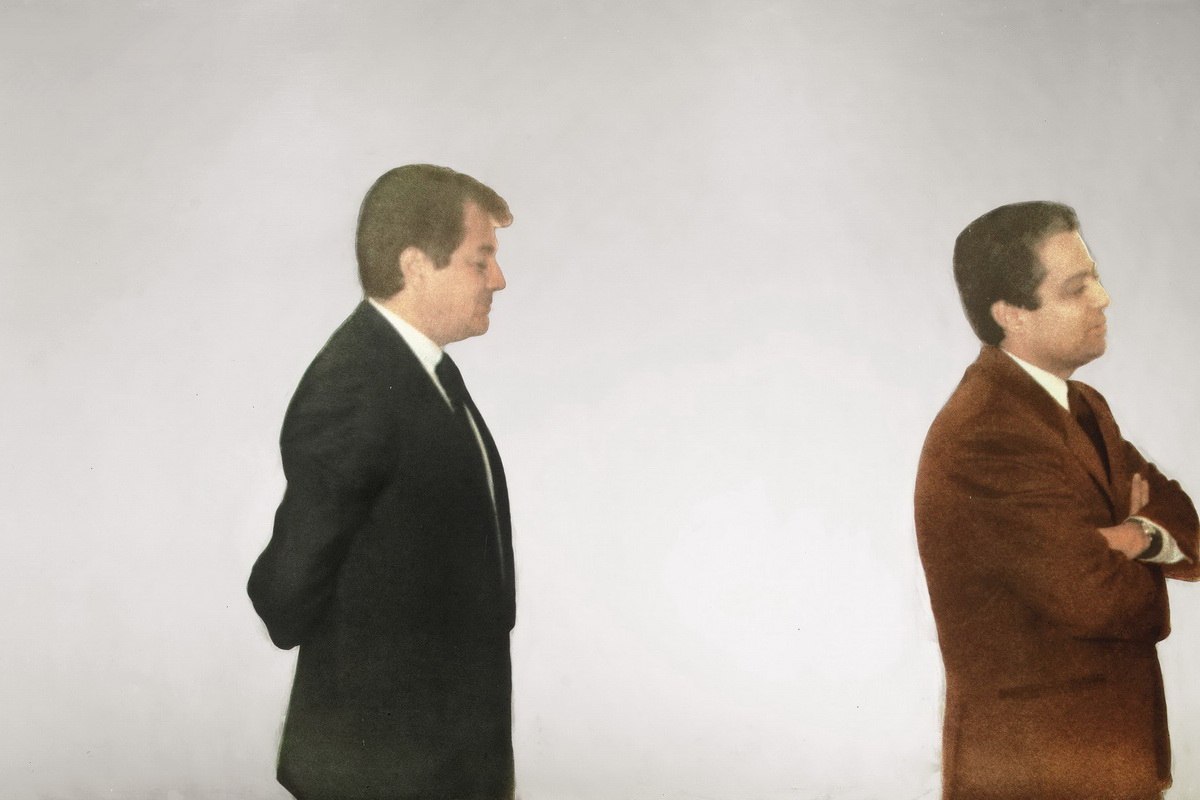 Simon Lee Gallery in London will host a group exhibition compromised of metal sculptures produced between 1968 and 1990 by produced by six famous artists. 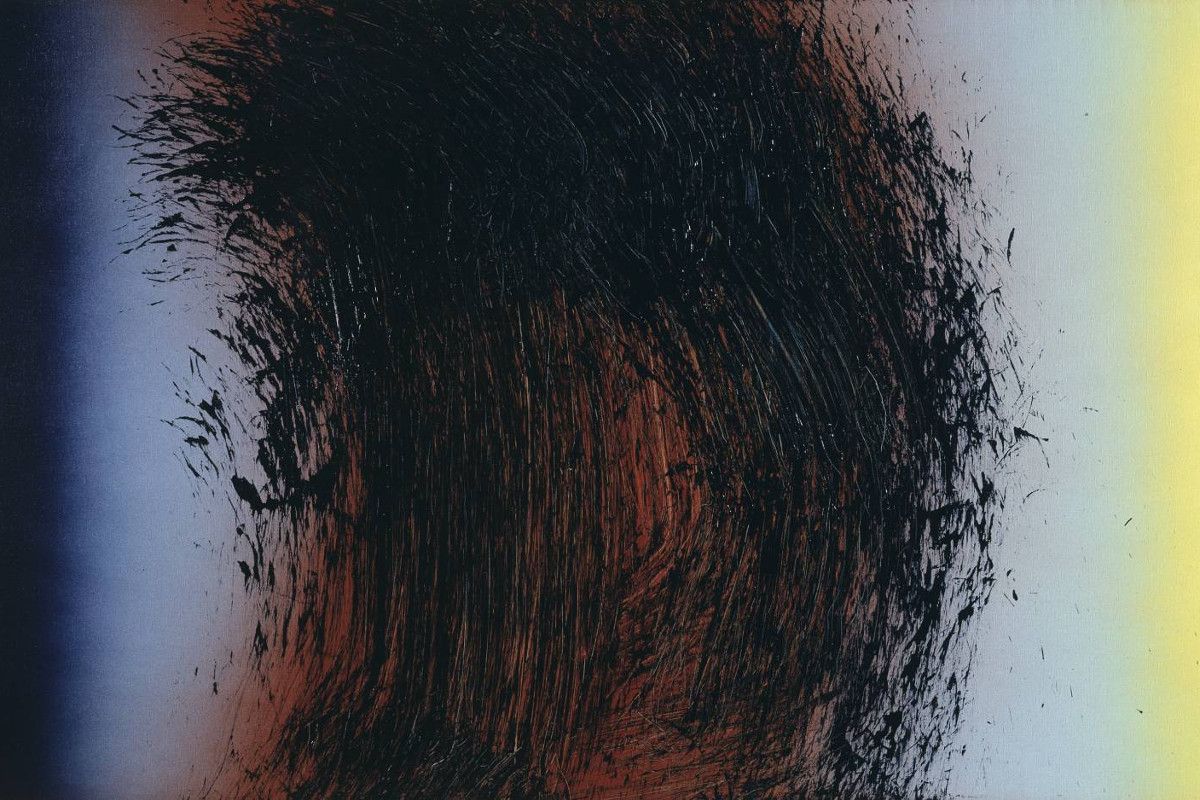 After decades of neglect, Hans Hartung's abstract work is now enjoying an exciting revival as more and more people are becoming aware of its crucial importance.