Los Angeles based artist, Mike Parillo currently has his third solo show with the CES Contemporary gallery. Titled Just The Tip, the exhibition implies a new beginning for Parillo. The artists narrative paintings cluster symbolic imagery that reference archetypal stories of success and pitfalls. For Parillo, Just The Tip is a metaphor for the struggle between failure and success. If you want to see Parillo’s metaphor you have until June 21st.

Having grown up within the early days of snowboarding lifestyle, Parillo began painting in the 1990s while working as a commercial artist in the action sports industry. His bold inventiveness has greatly contributed to the development of the style of snowboarding. Since he decided to try his hand at painting, Parillo has been crafting his characteristic abstract oeuvre that exudes energy and visuals of snowboarding culture. His distinguishable artistic language is characterized by distinctive narrative motifs and symbols and a striking color palette.

Mike Parillo’s paintings are executed with frenetic brush strokes in a palette of neon and pastel. However, he executes shapes with precise lines, typical for illustration. Camouflage is a source of fascination for him and he layers several bright patterns over one another in his abstract works. He carefully composes hues as well as imagery. He manipulates abstract forms with intent to obscure the view. Each pattern competes for supremacy, contradicting camouflage’s natural intent to conceal.

CES Contemporary specializes in local and international emerging contemporary art. The gallery pursues and supports the development of young artists. Its mission is to encourage and display works that are progressive, challenging and cutting edge. A multitude of traditional and new media is exhibited at CES Contemporary. Director Carl E. Smith’s particular passion is for multi-layered works with integrity in design and attention to detail. Painting, collage, paper-based, sculpture and installation work are emphasized within the gallery’s regular programming schedule. 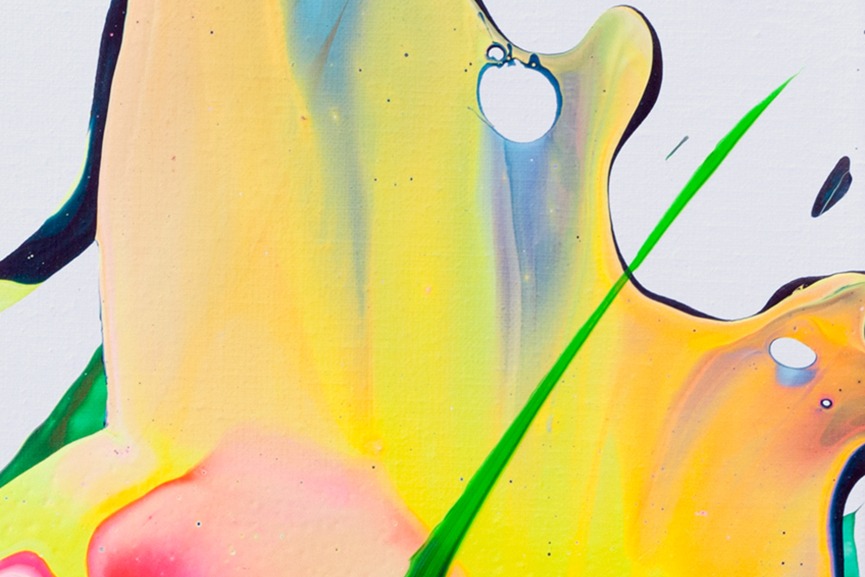 Complex Decisions is the title of a wonderful forthcoming exhibition to be presented by CES Gallery in Los Angeles. The group exhibition will feature intimate abstraction artworks by seven international artists. 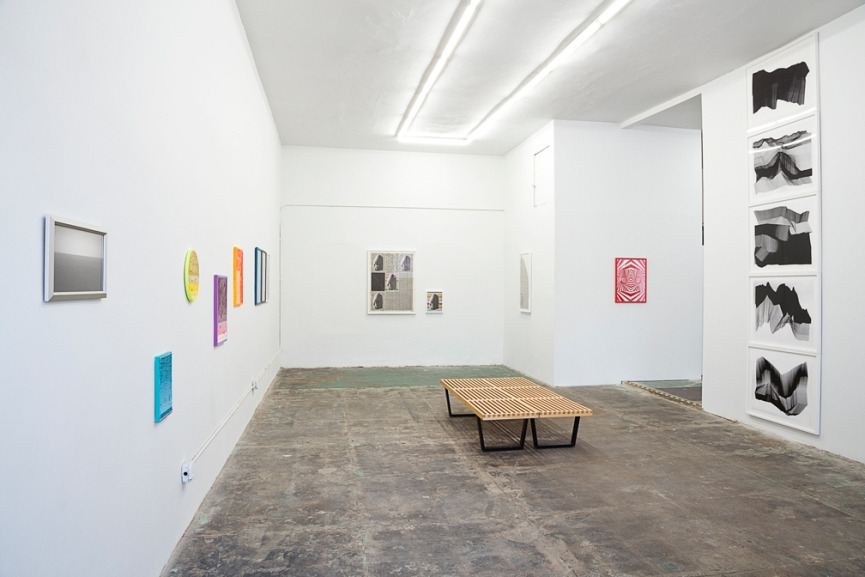 Graphic Thoughts is an exhibition that demonstrates the power of well designed painted surface, as well as the potency behind the perfectly selected medium and appropriated imagery. 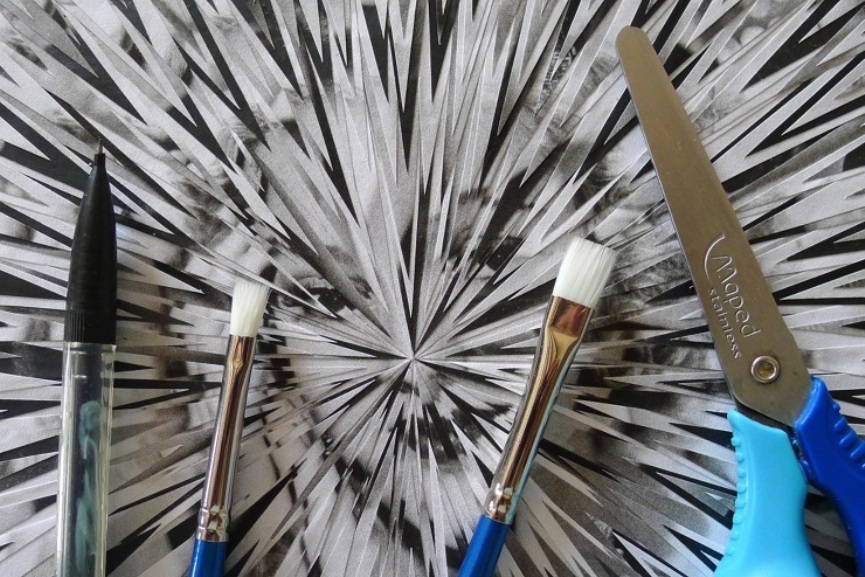 The first solo exhibition by Lola Dupre at CES Contemporary in Los Angeles is entitled Discovery, will represent a new array of her work, introducing contemplative subjects into her masterly collages.