Most Viewed Videos of January 2015

Looking back onto January, we can safely say the year kicked off brilliantly with lots of new shows, events, murals and creativity! Widewalls TV channel became richer by many new videos, inspiring and interesting for our readers and viewers. Mixing up old with the new, the last month's Top 10 list of Most Viewed Videos on Widewalls commences by Finok's promo of his Lisbon project. A video of Horfee talking about his show at Ruttkowski;68 follows, preceding a clip about Ballantine's and INSA collab. A short video of Kenor & Kode in BOMB IT! The Global Graffiti Documentary show off their energy next, while RUN explains the background of his immersve show Parabola di G, realized with Howard Griffin Gallery. Asphalte 1 WIP Six Parades show some live mural painting, over a very interesting choice of music. Next comes the collaboration of Wahaca, SatOne and Roid in Brixton. Eigth place goes to Conor Harrington and U2, while the list finishes with SatOne and El Mac.

Most viewed videos of the month will take you on a ride from mural to studio, sliding over minimal, electronic sounds, over a U2 hit, right to the Trololo guy! Enjoy!

For more videos, murals and news sign up for My Widewalls!

HORFEE's artistic past straddles both the official and the illicit.

Inspired by our founder, George Ballantine, we believe in celebrating the men and women that stay true and leave an impression on everything they do and everyone they meet.

BOMB IT! The Global Graffiti Documentary


BOMB IT! The global graffiti documentary. 2 from AL Baena on Vimeo.

An interview with RUN at his Parabola di G exhibition.

Wahaca have been working with acclaimed street artists, SatOne and Roid to create murals on the new Brixton restaurant.

U2 - The Crystal Ballroom by Conor Harrington

U2 - The Crystal Ballroom (U2.com Exclusive Video) by Conor Harrington.

To The Future - First Mural by El Mac in Toronto

To The Future - First Mural by El Mac in Toronto 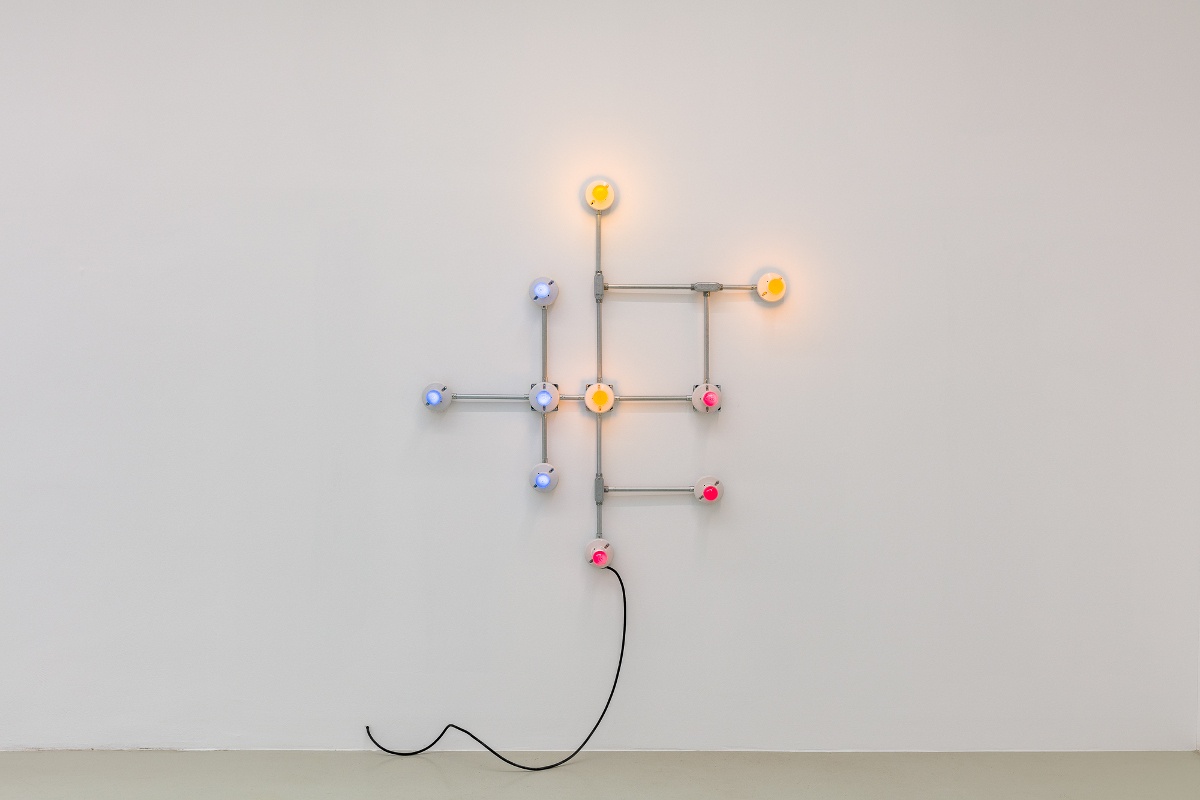 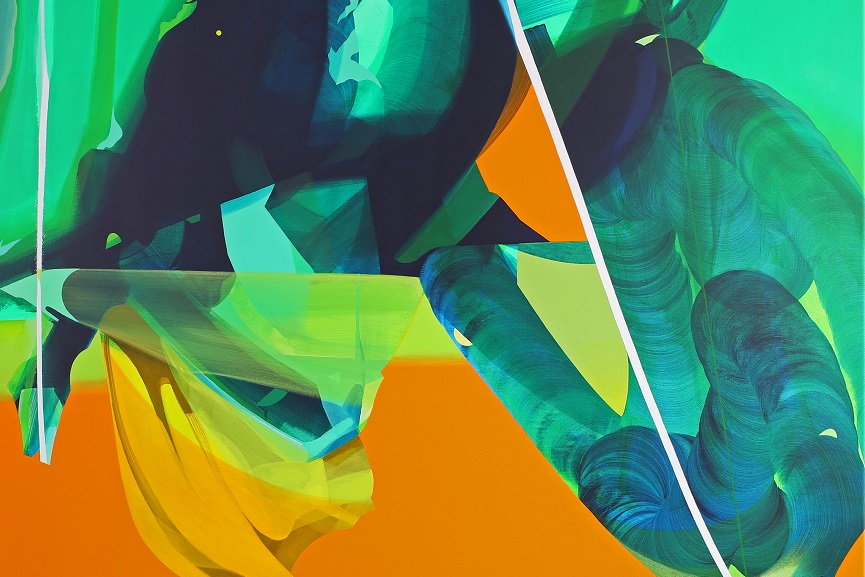 The colorful sensuality and serenity of SatOne art will be showcased in the exhibition at art is just a four letter word gallery. 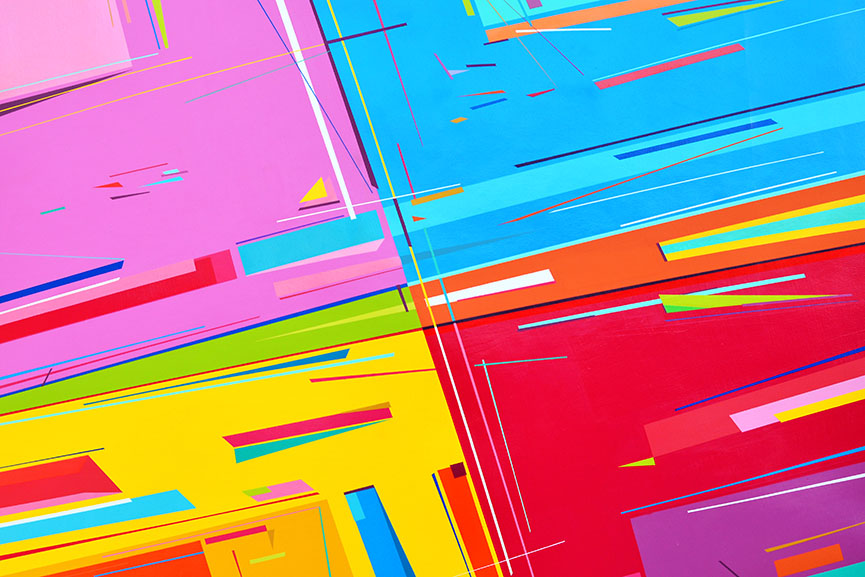 The second survey of Kenor art at Galerie Celal puts on view his geometric abstract art in form of canvases and sculptures that evoke the rhythm of music.