Movies About Painters You Need to See

In a collection of movies that every year come out from different studios and cinema centers around the world, movies about painters rarely make the top of the box-office charts.

However, these biopics remain go-to sources for art and film aficionados interested in particular names and historical periods. In a selection of movies you will see below some of the most famous film biographies such as Andrei Rublev, Frida, Pollock, Lust for Life about Vincent van Gogh, and Basquiat, The Radiant Child, are missing. Instead, we decided to give space to a combination of older and new films that deserve to be on to-watch lists either for their historical accuracy, marvelous mise-en-scène, brilliant actors in leading roles, or simply for the action and excitement of the stories they are telling us.

Some of them provoked a public outrage, such as Artemisia, in which the storytellers tried to downplay the horrible events from the artist’s life, while others were deemed too didactic to be fully enjoyed, such as The Agony and the Ecstasy. Nevertheless, they are invaluable in their excellent depictions of complex artistic personalities they bring closer to us.

Scroll down and enjoy some of the most intriguing and visually enticing movies about painters!

The Agony and the Ecstasy (1965): The Story of Michelangelo and the Sistine Chapel

Based on the novel by Irving Stone and directed by Carol Reed, the Michelangelo’s Sistine Chapel story is transformed into a Hollywood’s spectacle with Charlton Heston in the role of Michelangelo, and Rex Harrison as Pope Julius II. Bringing together some of the best known faces of the Hollywood of the time - Reed was known for his masterpiece The Third Man while Heston’s fame came with Ben-Hur for which he won Best Actor in a Leading Role Oscar - this story of Michelangelo and the painting of the Chapel Bosley Crowther, at that time a critic at The New York Times described as "not a strong and soaring drama but an illustrated lecture on a slow artist at work." However, although not so much engaging in the domain of action, the film is a good source of historical information about the artist and the time in which he worked.

Featured image: The Agony and the Ecstasy, movie poster, detail. Image via imdb.com

Devoted to the higher power of art – is a tag line from the trailer of Séraphine movie, a biopic of the French painter Séraphine de Senlis. The winner of 7 César Awards including the one for the best actress that went to Yolande Moreau in the role of the painter, the movie is a treat for both art and film lovers. It starts in 1914 when a German collector of paintings rents an apartment in the town of Senlis, where he will discover a work done by a cleaning lady. The film unfolds from there, and follows a heartbreaking life story of the painter who came to be known and respected after her death.

Utamaro and His Five Women (1946): The Fictionalized Story of Kitagawa Utamaro

Kitagawa Utamaro is regarded as one of the most skilled designers of ukiyo-e woodblock prints and paintings. He came to be known in 1790s, but his life is not well documented. Besides making ukiyo-e, he is also famous for his bijin ōkubi-e  or large-headed pictures of beautiful women,  and nature studies. The fictionalized story about Utamaro was directed by Kenji Mizoguchi during the seven-year Allied occupation of Japan after the World War II, and some regarded it as Mizoguchi’s biographical work although the story follows the life trials of another artist.

Nightwatching (2007): Rembrandt and the Murder He Discovered

Known for his exuberant neo-Baroque mise-en-scène, Peter Greenaway created a moving feature about Rembrandt’s professional and romantic life, including the controversy surrounding one of his best-known painting The Night Watch. The movie focuses on a conspiracy to murder within the musketeer regiment he depicted on the painting, and Rembrandt’s attempt to show it through the subtle allegory he deploys in the group portrait.

This Spanish-American film directed by Miloš Forman brings us a story about Goya  and his attempt to defend a model from the Inquisition. Although the historical setting of the film is authentic, the story in itself is fictional and based on invented characters, except the artist. Starring Javier Bardem, Natalie Portman and Stellan Skarsgård, the film explores the forces driving Goya to create his complex and dark oeuvre, and is a commendable attempt to revive the spirit of his time.

Also, be sure to check out works by Goya on our marketplace!

Being one of the first female painters whose name is recorded, Artemisia Gentileschi (1593-1653) belongs to a group of the best Italian Baroque painters. Creating in a time when being a woman came with significant disadvantages, Gentileschi managed to overcome her personal traumatic experience of being raped by her tutor, to become one of the most progressive painters of her generation and the first female member of the Accademia di Arte del Disegno in Florence. The movie provoked significant reaction by art historians and feminists by claiming that it represents a true story, which was later revoked by the company that made it.

Carrington (1995): All the Loves of Dona Carrington

Directed by Christopher Hampton, Carrington is a biographical movie about English artist Dona Carrington (1893-1932), played by Emma Thompson. Carrington was a painter and decorative artist, who was also associated with the Bloomsbury Group. The movie follows a somewhat unusual relationship between Carrington and the author Lytton Strachey, played by Jonathan Pryce. It is divided in six chapters, each covering periods between 1915 and the year in which the artist died.

Another recent production, Mr. Turner is a biographical drama film about J. M. W. Turner (1775–1851). The artist who is praised for his revolutionary take on form and light in his later works, Turner is seen as a predecessor of Impressionists, who further disintegrated solid forms in their works. The film focuses on the last 25 years of Turner’s life and depicts the moments he went through while experimenting with the ways we see the world. Director and writer Mike Leigh described the movie as an examination of “the tension between this very mortal, flawed individual, and the epic work, the spiritual way he had of distilling the world.”

Winner of the 2002 Best Director Award at Cannes Film Festival, Painted Fire follows the story of the nineteenth-century Korean painter Jang Seung-up (Oh-won). Directed by Im Kwon-taek, the narrative of the film is set against the struggle within Korea to reform while caught between China and Japan. The development of artistic style of Jang Seung-up is followed from his early years when he was a vagabond talented in drawing who imitated other people’s work, through maturity and the consolidation of his personal style.

Caravaggio (1986): Passion and Blood in the Life of the Baroque Genius

The film was directed by Derek Jarman and was a debut of now well-established actors Tilda Swinton and Sean Bean. Fragmented in its depiction of Caravaggio’s life, the film opens with the artist’s death, and shows us some of the crucial events from his life in a flashback fashion. His paintings and stories behind them come to life, as we are introduced to a volatile world of one of the most famous and celebrated artists of all times.

Girl With a Pearl Earring: A Speculative Account of the Life of Vermeer's Model

Adapted from a work of fiction by author Tracey Chevalier, Girl With a Pearl Earring tells a story about the events surrounding the creation of the famed painting by the same name by 17th century Dutch master Johannes Vermeer. Not much is known about Vermeer himself and nothing is known about his model. While Vermeer’s iconic painting is a tronie rather than a depiction of a particular person, the identity of his subject had been debated for centuries. The director Peter Webber attempts to recreated the mysterious girl’s life, with Scarlett Johansen playing the fictional maid Griet and Colin Firth as Vermeer. 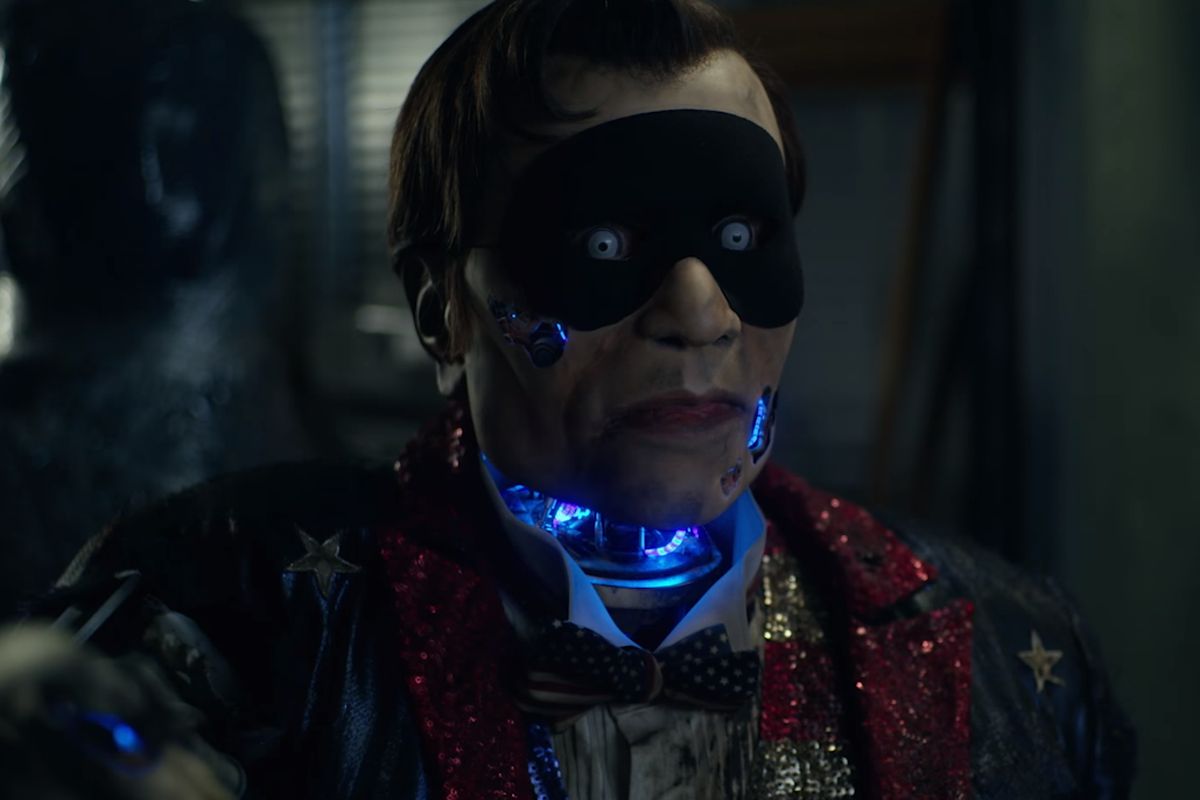 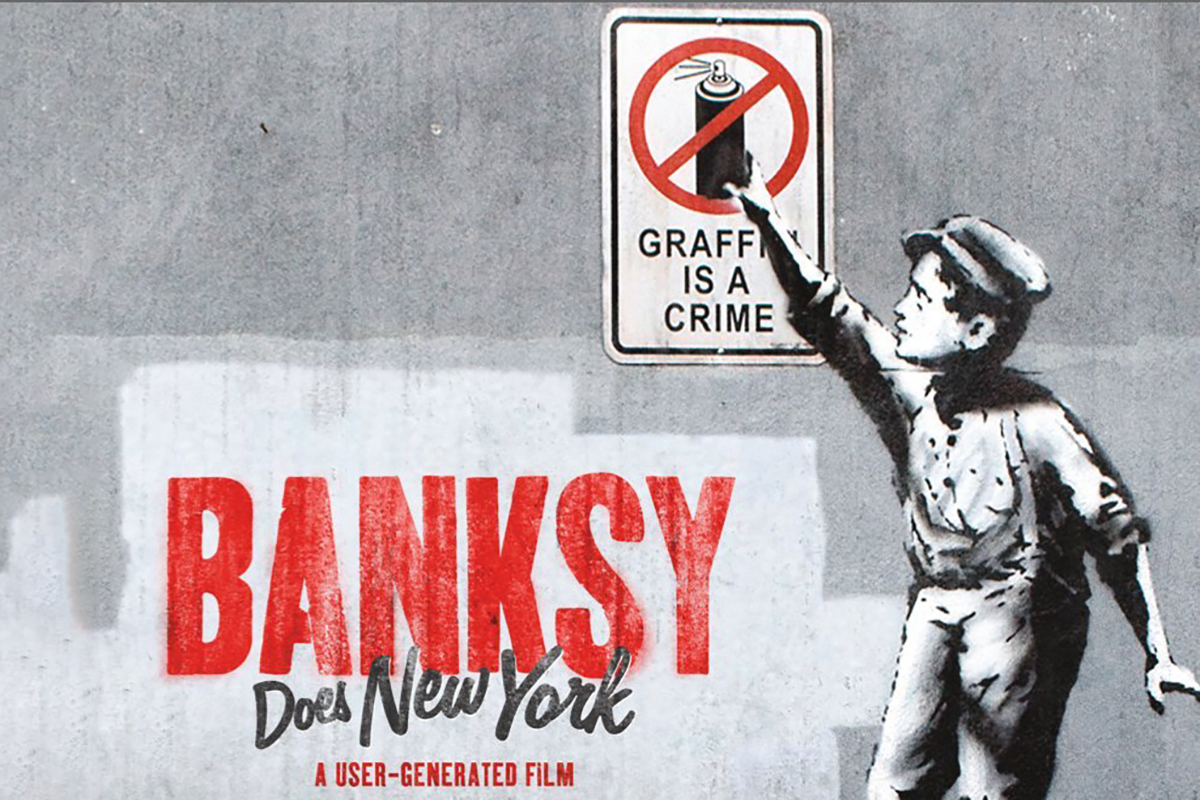 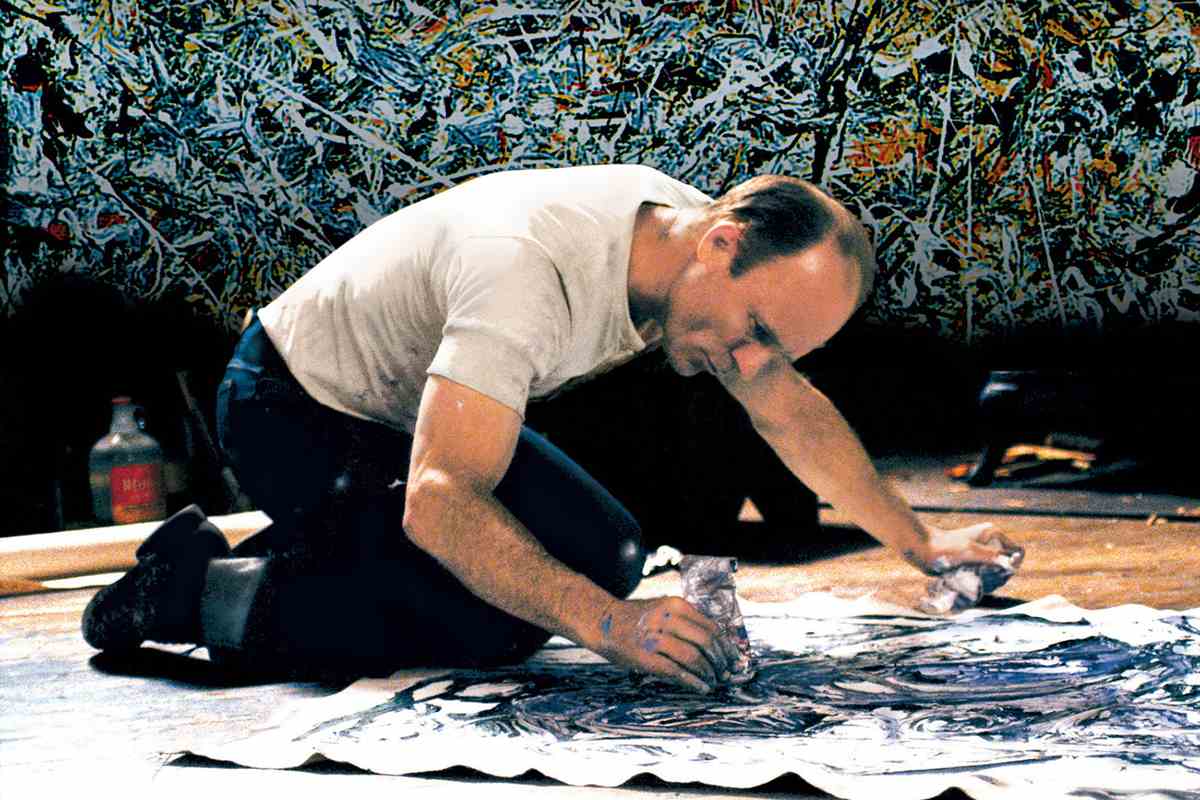 Check out our list of must-see art history movies, with some of the highest ranking films about art. Which one is your favorite?