The Importance of Pattern in Art

Have you ever wondered what is pattern in art and everyday life exactly, how it can be defined and how is it different from repetition? Pattern is such a universal term that trying to define it may seem redundant. Nonetheless, definitions are usually the ones that keep hidden knowledge and cyphered information, even when they give an impression of commonplaceness. That is why we’ll describe the basic term in order to determine the role and definition of pattern in art and architecture, and see how the context affects the way we perceive it. A pattern is described as a “discernable regularity” by Wikipedia and as an “arrangement of repeated or corresponding parts” by dictionary.com. As you can already imagine, the applicability of patterns in art is probably as old as art itself. We only need to visualize a temple from ancient Greece, or any of its decorative elements, to give ourselves a great pattern art example of discernable regularity - both the facade, the plan and the decorations are related to one another and forming easily recognizable patterns.

Most of us imagine somewhat regular patterns when we hear the word. The association usually makes us think of garments, tiles and similar designed products, all of which are man-made and artificial, even when those art patterns tend to imitate occurrences that come from nature. Still, it’s not wrong to say that nature has a rhythm of its own, even though recognizing its pattern takes deeper analysis and consideration. Although nature may seem, well – natural, its spontaneity is not necessarily mathematically unfathomable. Nature often follows the pattern of fractals, which were explained by the famous mathematician Benoit Mandelbrot in the 20th century. Fractals resemble "discernable regularity", but they include the possibility of scaling, mirroring and rotating elements, which makes the pattern much more complex and harder to comprehend than the simple geometric arrangements designed by humans. Nature’s logic can be seen in the way trees branch into smaller parts that visually resemble their parent branches, or through tessellations that appear on flower petals, in foams and honeycombs. However, natural patterns are rarely entirely consistent, but much more due to the imprecise symmetry of the elements than the irregularity of the process.

How Patterns Are Translated From Nature

Paradoxically, the imperfection of nature has been desperately imitated by humans for centuries, with a brief moment of reverse logic in the 20th century, when the Modernists decided to make the most honestly industrialized objects and artworks and to celebrate the power of machines, i.e. the power of humans. On the other hand, the idea to translate patterns from nature often resulted in producing grids and arrays that would never occur naturally. Gifted craftsmen were able to produce visually appealing pattern art combinations of floral or nature-derived elements that served as decorations or embellished the garments used for clothes and furniture. But more often than not, these patterns couldn’t escape the fact that they were shaped by a hand that is guided by a human mind – reductive and prone to disentangle. That’s why William Morris’ pattern art is determinable at first glance, even though it mimics natural shapes. The other way to look at nature was to try to learn from its patterns – the tessellations, fractal derivations and flows, which was most cautiously studied through architecture. Still, one of the first architects who truly seemed to achieve the arbitrariness of nature was Gaudi, whose approach to architectural elements was sculptural rather than pragmatic, albeit underpinned by mathematics. Nature was generally examined throughout the entire Art Nouveau period in various ways, but it was still very clear that its patterns are vastly inimitable, at least visually.

A Real Man-Made Kind of Repetition

The 20th century was a period in which the most ordinary patterns were used and made as simple as possible, especially in architecture and precisely in order to make living as simple, as universal as possible. It was the age of the grid, in which several attempts were made to work out a universal language of visual data. De Stijl architects and artists had a vision to translate all meanings into visual patterns, using three elementary colors and a grid that articulates them. Bauhaus and the future Modernist movements that were more or less derived from it were all guided by the aesthetics that stemmed from the shapes and forms produced by the industry. In Modernism, patterns were used not only for facades or structural elements, such as columns or lintels, but for entire blocks and living units. Along with the age of mass production, buildings became too big not to be formulated into units, and so flats and offices were massively arranged into simple patterns. Le Corbusier used the term “machine for living in”, and oh how descriptive he was.

But regularity does not necessarily mean orthogonal assembling, nor is the orthogonal array necessarily boring. Visual artists have been deploying pattern in art in numerous ways with an awareness of the effect that it might have on the spectator. Namely, as we already discussed, human mind is somehow strangely satisfied when able to discern a certain rhythm (which is why we get so easily addicted to pop songs). Still, the repetition is only rarely made too apparent or left unaccompanied by at least one "irregularity" (which is why we get addicted to pop music and not techno). All joking aside, music truly is a good reference for analyzing pattern in art, since it could not exists without tact and rhythm - except for jazz perhaps, which only naturally occurred in the same moment as all the other revolutionary avant-garde movements in art. If we go by analogy, we could associate jazz with Dada and its complete detachment from any kind of pattern and order; and we could try to relate Damien Hirst's spot paintings to happy electronic music, or as the artist put it - "To create that structure, to do those colours, and do nothing. I suddenly got what I wanted. It was just a way of pinning down the joy of colour."

In between the two extremes that we have just listed, there's a myriad of artworks that use patterns here and there - in the background, for illusive optical effects, as a guideline for a good composition, or instead of using color and shade - well, even Pointillism could be considered to follow a certain pattern in terms of technique. Pattern in art was also widely used in applied arts, mostly for stained glass and tapestry in the past, and for graphic design today. Regardless of the discipline, pattern is always used either as mere decoration, for its pictorial qualities, or as a method that incorporates structure into the pattern, when the process behind its use is a bit more intellectual.

A beautifully illustrated guide to the use of decorative patterns in art and design explains how "the use of pattern in design is no haphazard matter, but a disciplined activity in which the artists must impose a pleasing order and structure on the whole to achieve an aesthetically satisfying end product". The author Lewis Day imagined the book as a guide to artists who wish to explore the power and the potential of different art patterns and repeated ornaments, providing an in-depth insight into the geometric backgrounds, but referring to nature and anatomy as well. 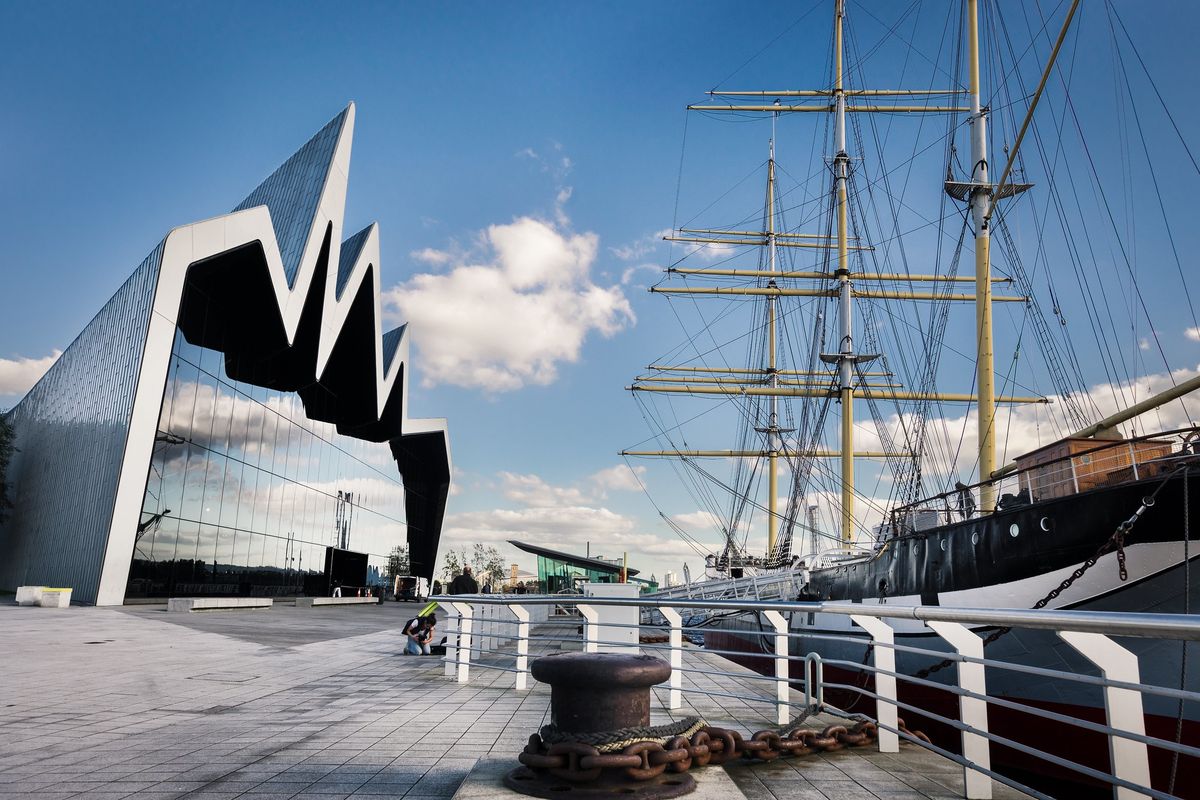