Are Pencil Sketches a Thing of Art History?

The ability to draw was seen as the first and an essential skill of any artist. The pencil sketches and the elaborate drawings that develop from the first lines, drawn on whatever material is found first by the artist, is often perceived as just an element in the creative process. But, is this really true? Are the pencil sketches really deemed unimportant and irrelevant for the development of art today? What place does the pencil sketches hold for the artists and what is happening in the art market today in relation to this form of expression? We do see the rise of interest in the medium of drawing, so maybe, pencil sketches are not dead at all, and maybe they are still important, like they were in the past, not just for the authors but also for the public as well, that seems to share the love for this form of expression.

See an interesting selection of drawings available on our Marketplace!

Everything Around Us Is a Line

The world around us, expanding at a fast pace and producing image after image, object after object, is born out of lines. The first impulse of a creative process usually is a scribble or a sketch. The birth of major scientific discoveries, the first experimentation in medicine, or the first image of the human body, all is born out of lines, sketches and paper. We must acknowledge the fact, that the storytelling, so important for human beings, was from the beginning of the human society, expressed by the pictures and its timeless language. The cave-man paintings, the first pencil sketches produced by the human hand, were used for ritual purposes and for ‘entertainment’ in a sense. If we look further into art history, we are faced with the dominance of drawings used for a better understanding of the world around us. One of the most influential artists of the Renaissance period, Leonardo Da Vinci’s drawings, foreshadowed the technological and scientific developments of today. One of his most famous sketches, The Vitruvian Man, is a study of the proportions of the human body, linking art and science in a single work that has come to represent Renaissance Humanism. Da Vinci was known to follow people and to observe and sketch them if he found the person’s face interesting. Known as a master in painting, Da Vinci also produced many drawings and kept many journals filled with his experiments, anatomical drawings, and preparations for his bigger works. Can we really say, that the beginning is not as important as the end, or the end product? I beg to differ.

The Beginning of Abstraction

Unlike most of the pioneer figures of the abstract art in the early 20th century that saw the move towards abstraction as the intellectual attempt to reach the end of figuration, the artist, Paul Klee, saw the meaning of abstraction not in the end but in the beginning. The beginning he, like many other artists, saw in the use of lines, colors, and forms. These elements are what make a drawing or a sketch. Whereas Picasso, Matisse, even Mondrian, and Kandinsky focused on abstracting from perceived reality, Klee began with a point, extended it into a line, that he famously, as quoted in the beginning, took for a walk. In the early stage of his work, Klee was interested in producing the balanced, if complex, composition of abstract marks. The medium of painting and the medium of drawing and sketches would seem to hold the same importance for the artist that viewed the work as the expression of experimentation. The beginning of the creative process is still important for many contemporary artists today, who consider sketches as the base of their works and who concentrate on drawing as their medium for expression.

“When looking at any significant work of art, remember that a more significant one probably has had to be sacrificed.” - Paul Klee

I am always fascinated with the attempt of art historians and scientists for the understanding of the development and creation of a painting by the old masters. The extent they go to, and the use of the x-ray machines to show the changes, the mistakes, and the process of creation, is really mesmerizing. I understand this to represent the need of every human being to understand the other human being. The first sketches or drawings done by artists show a more personal and in-depth understanding of the artist’s process. To many artists, the preliminary sketch is often considered to hold more spontaneity and freshness than the finished piece. For some artists that create in the medium of sculpture, the pencil sketch is a tool that helps the perception process. The ability to see an object is perfected with the pencil sketches. The importance of the preliminary sketch, as an independent form of art, was seen in the selling of the French artist Christo’s drawings. Most famous for the wrapping of several famous monuments around the world, his preparatory drawings have been successfully sold at auctions. The sales of these pieces demonstrate the idea that these drawings are recognized as works in their own right by collectors who, as well as being able to finance future projects, appreciate the ability to take a behind-the-scenes look at the creative process. This need transforms many drawings and sketches of the old masters and artists of the past as important collective objects today.

The Importance of Pencil Sketches Today

The pencil sketch and the drawing medium today are viewed, in most cases, as independent forms of art. We are witnesses of the expansion of mediums that artists work and create in today and it is the nature of Contemporary art that has allowed for all of this to happen. The importance that the pencil sketch held in the past, and the purpose it held, in most cases as a preliminary study towards a piece of art in a different medium, these definitions of the functionality are erased today. Not just for the drawing medium, but for all the mediums of expression of the artist’s ideas that feel under the scrutiny of the postmodernism thought, that asks for the re-evaluation of every rule or accepted value.

The need to understand the world around us is still a shared interest for all of us. The pencil sketches, important from the beginning, as the medium, that most artists used in the production of images of the discovered worlds, or for the telling of the stories, is still used by contemporary artists today. The only thing that has changed, I would argue is the setting. Today, we see the line that has been taken for a walk, on many streets, buildings, paintings, sculpture pieces, design works.

The book explores methods of working, practiced by many artists that aim to incorporate highly realistic, almost scientific drawings and artistic freedom and expression. This method the author of the book, Harold Speed, calls dither. In this book, Speed approaches this aspect of drawing and painting from many different points of view. Throughout the book, Speed offers the reader historical backgrounds, dynamic aspects which each technique brings to a work of art, and specific exercises through which the young draughtsman may begin his training. 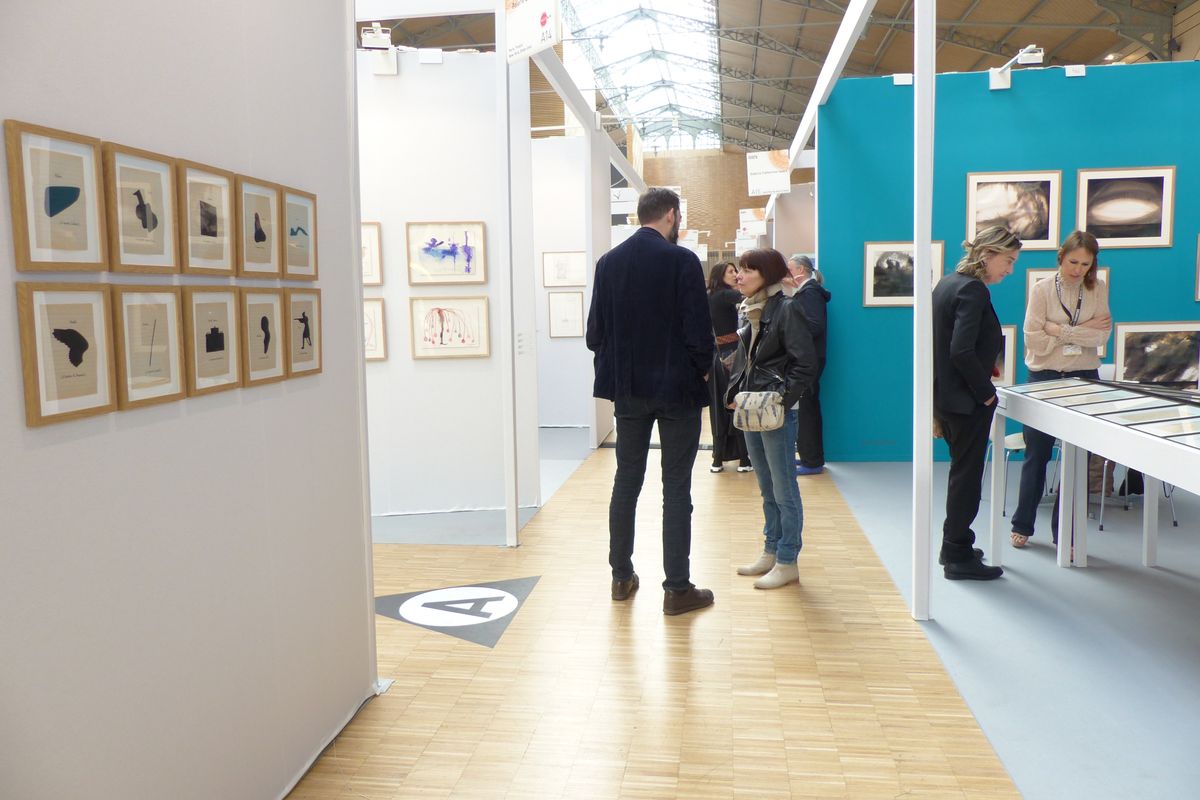 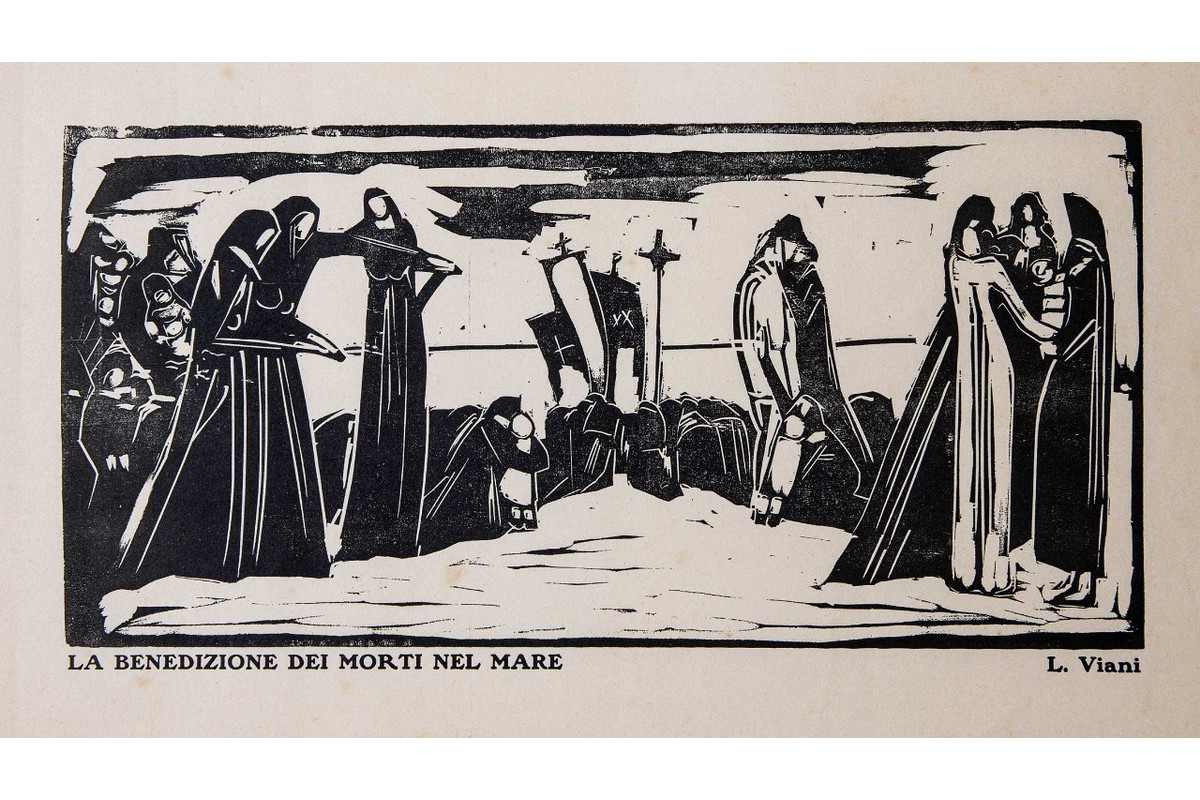 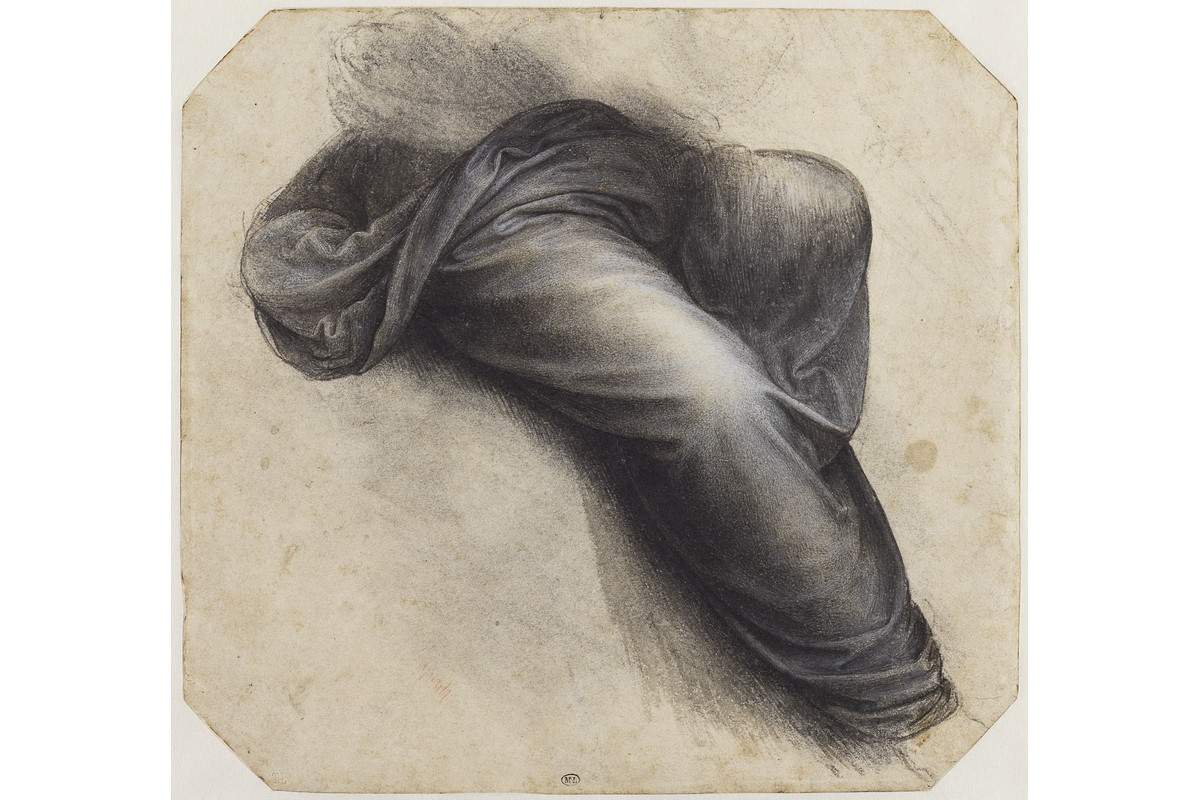