From JFK to Obama and Trump, Here are the Most Intriguing Presidential Portraits

Beginning with Gilbert Stuart's portrait of George Washington, it has been a custom for the President of the United States to have an official portrait taken during his time in office. Traditionally, these pictures were painted in oil, but modern times saw a shift that allowed photos to also be acceptable, usually until a painting is completed. The other change recent presidencies saw implemented is that now it's acceptable for the portrait to be commissioned after the presidential term is finished.

Some presidential portraits were made to emphasize sophistication, some were painted in order to be striking; some were calculated to impress us with their gravity while others are unexpectedly intimate. However, when observed collectively, all these portraits have one thing in common - they all evoke the history and stories of the nation's highest office and the individuals who have occupied it. Another notable trend is that, as the years went by, US president portraits have developed and turned more into works of art than straight depictions.

The official paintings of US presidents were usually commissioned from the best artists of their day, and all of them provide a valuable insight into each portrayed leader. Today, we will inspect eight presidential portraits who, all in their own way, offer us a small insight into how the portrayed man wanted the world to remember them.

A striking collection of presidential portraits from the National Portrait Gallery, this volume encapsulates the spirit of the most powerful office in the world. "America's Presidents" showcases the nation's largest collection of portraits of all the presidents beyond the White House's own, capturing the permanent exhibition that lies at the heart of the Portrait Gallery's mission to tell the American story through the individuals who have shaped it.

Probably the most fabled of all the American presidents, Abraham Lincoln is responsible for two key moments of his nation's history - preserving the Union and the abolition of slavery. Although he did not live to see the latter come to fruition, all acknowledge him as the main reason why African American civil rights became a thing of reality.

The man who signed this oil on canvas portrait of the 16th President is George Peter Alexander Healy. Although he painted Lincoln from life in 1860, he had to rely on other images to complete this portrait after the president's death - this depiction of Lincoln was initially a part of a 1869 group portrait called The Peacemakers, featuring the president, William T. Sherman, Ulysses S. Grant and Admiral David D. Porter as they discuss strategy during the Civil War.

Among many great things he done for his country, Franklin Delano Roosevelt's biggest achievement was getting the United States out of its devastating financial crisis. He was also a crucial figure during the Second World War which saw him get a rare third presidential term.

During the March of 1945, Douglas Chandor spent a couple of days in the White House where he was tirelessly making sketches for a triumphant group portrait of Roosevelt, Churchill and Stalin. Since Stalin ultimately refused to be a part of such a picture, Chandor eventually turned the composition for this painting into Roosevelt's official presidential portrait. This oil on canvas piece also features studies of Roosevelt’s hands.

Sworn in after the notorious assassination of President Kennedy took place in 1963, Lyndon Baines Johnson worked tirelessly to create what he called A Great Society. This was his vision of America in which prosperity and opportunity would exist through the efforts of a strong federal government.

When Peter Hurd completed Lyndon Baines Johnson's official portrait for the White House, the president described the finished painting as "the ugliest thing he ever saw." Faced with a lot of backlash, Hurd gave the tempera on wood portrait to the National Portrait Gallery in 1968. The painting was not exhibited until after the president left office.

Using the circumstances of the Vietnam War and civil rights to his advantage, Richard Nixon won the presidency in 1968, which was his second time running for the position. During his tenure, which was actually cut short, he focused on foreign policies and establishing a relationship with China.

In the year of 1968, Norman Rockwell was hired to portray the newly elected president. Although Rockwell described Richard’s appearance as "troublesomely elusive," he still portrayed the president in oil on canvas and this image, for better of worse, is now Nixon's official presidential portrait.

Featured image: Norman Rockwell - Richard Nixon, Oil on canvas, 1968, Donated to the people of the United States of America by the Richard Nixon Foundation.

When John F. Kennedy was assassinated in 1963, United States experienced a collective sense of grief in a way it hasn't felt since Lincoln was killed. The sudden loss of this youthful, energetic and inspirational president can be regarded as a true step backwards in American history, as well as one of the most devastating "what if" stories of the 20th century.

After many speculations, the honor of painting the JFK presidential portrait fell upon Elaine de Kooning. Known for her gestural portraits, this expressional depiction of Kennedy was a result of dozens of drawings and paintings Elaine de Kooning created in December 1962 and January 1963.

Bill Clinton's administration played a crucial part in curbing the massive federal spending deficits that had soared in the 1980s. However, recent times seem to indicate he will be more remembered for armed interventions and the now notorious sexual scandal in the White House.

Whatever your opinion about his term may be, the fact remains that Barack Obama made history in 2009 by becoming the first African American president. Faced with the worst financial crisis since the Great Depression, Obama made radical moves both inside the Untied States and in the Middle East.

Maybe already the most controversial president in US history, Donald Trump shocked the world when he managed to win the elections in November 2016 by defeating Hillary Rodham Clinton. Real estate magnate, businessman and reality television star, Donald Trump was the first non-politician to win the presidency since Dwight D. Eisenhower.

Since his official painted portrait is still not even started, the Trump presidential portrait is currently being substituted by a photograph Shealah Craighead took in 2017. As is the tradition, when Trump's presidency reaches its end, the White House will commission an official portrait of the president. 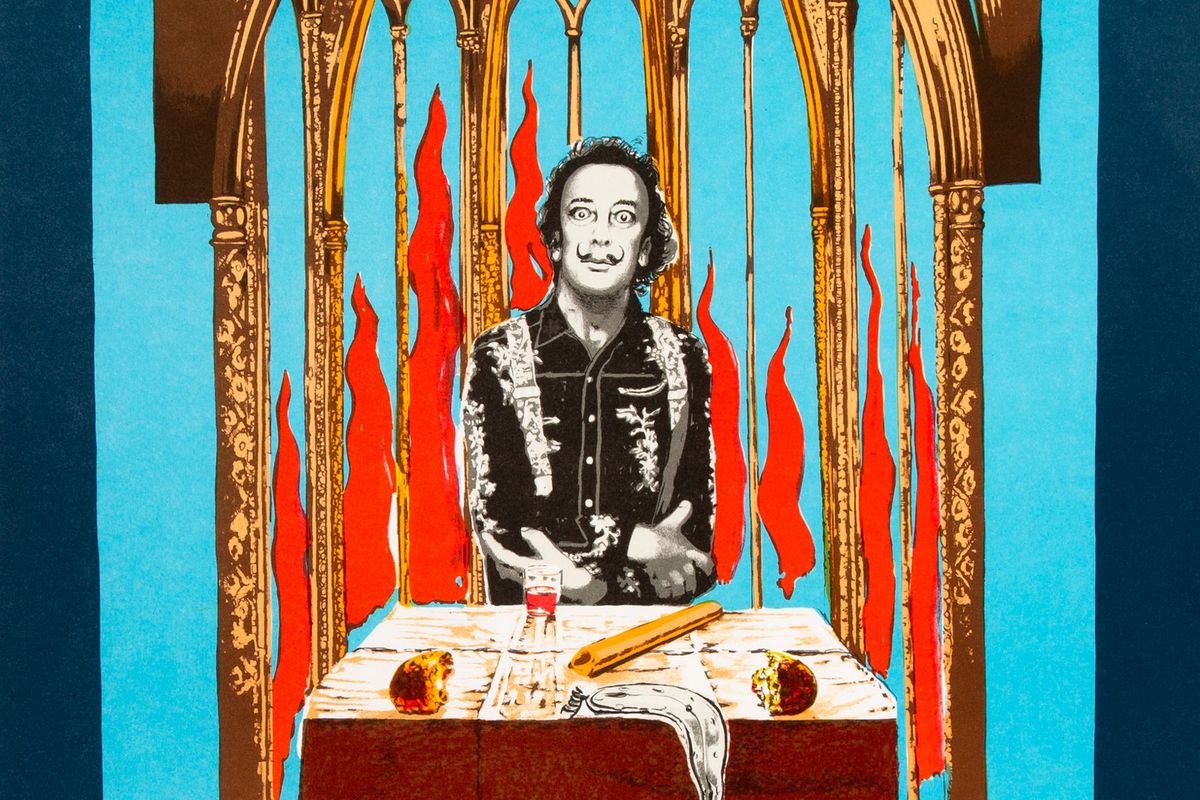 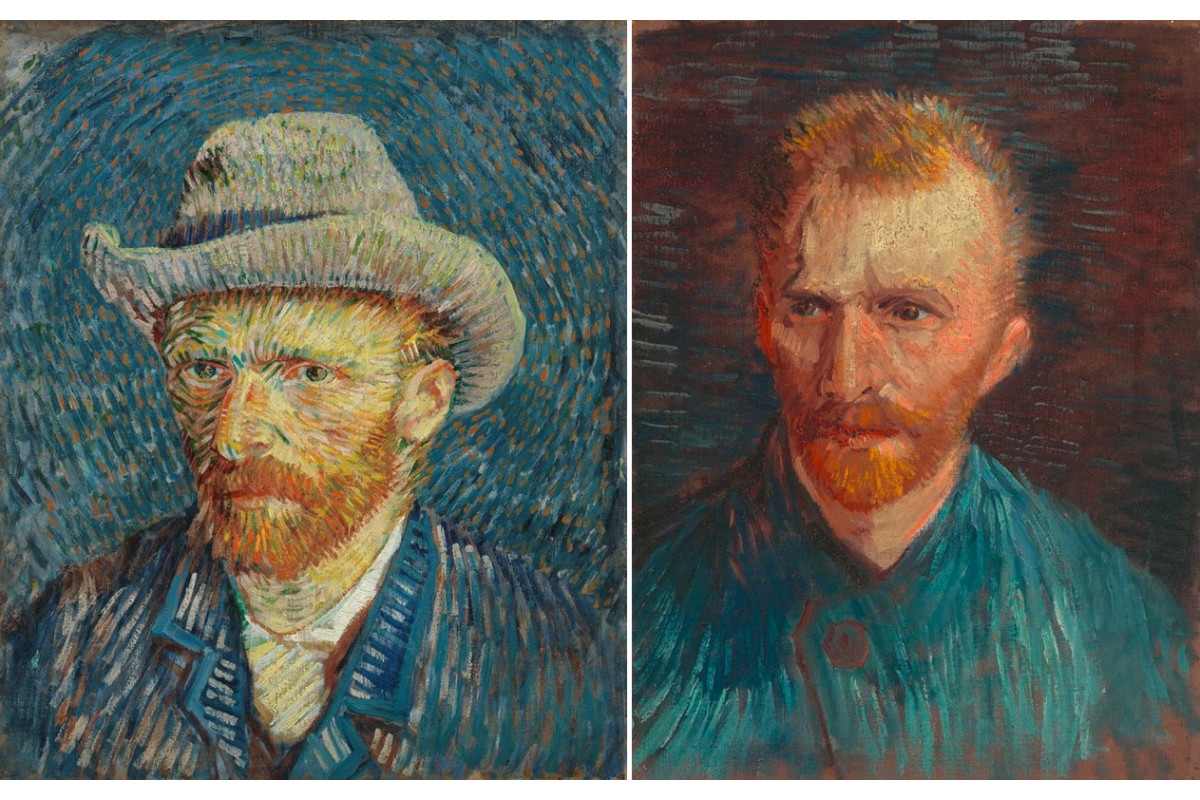 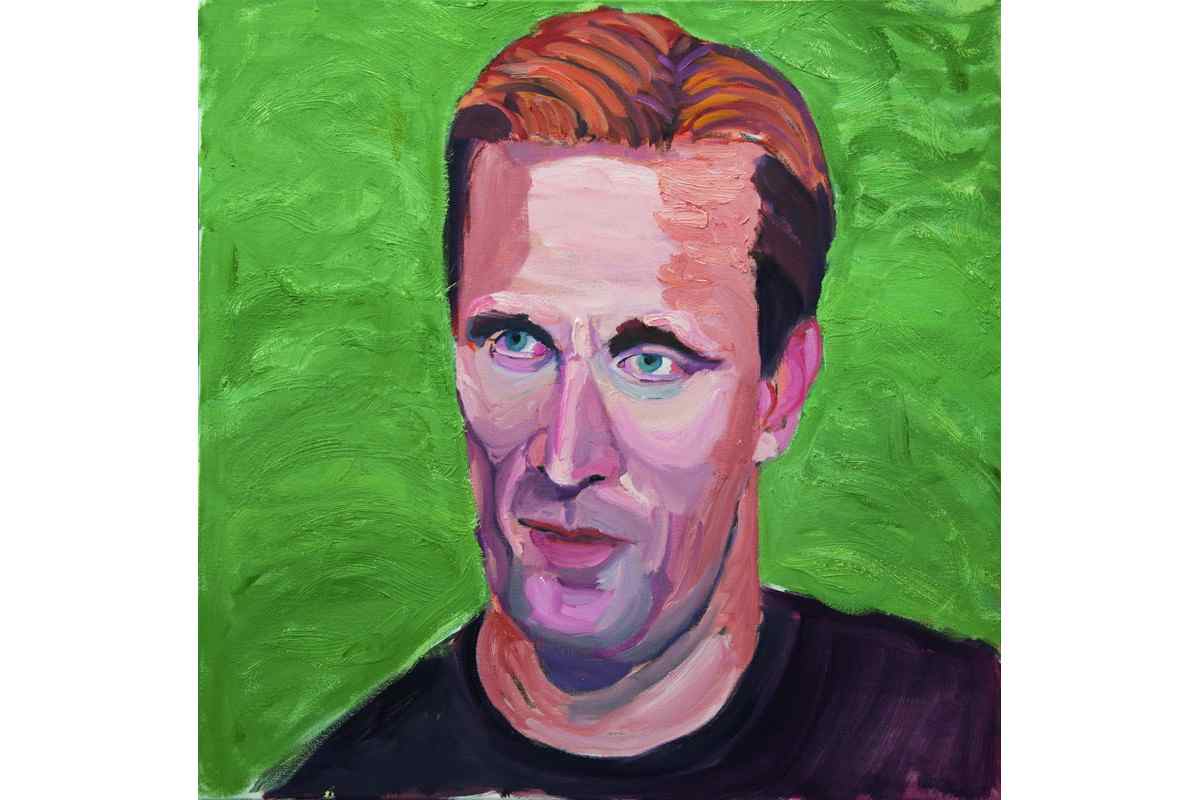 This fall, a newly opened space called The Reach at The John F. Kennedy Center will host paintings made by a former US president George W. Bush.