A swarm of points, lines, geometric forms, hues, saturations, texts - that’s how one could describe the work of Italian artist Davide Quayola, better known by only his last name - Quayola. Just another abstract composition, beautifully executed though, oozing with color and giving sense of a patterned three-dimensionality. But if you look closer, you can recognise a Rubens, or a Botticelli, or Guercino, or even Caravaggio. No, really - underneath Qualoya’s web of different graphic elements and layers lie the iconic paintings by the world’s greatest masters, re-interpreted for modern times and translated into a new contemporary language. Iconographies represent the works of art of the new age, which combine classical aesthetics with custom-built software and computational functions.

Beneath the Abstract Surface

To a wide international public, Italian-born London-based artist Quayola is known as a multi-media artist working with video installation, animated painting and large-scale sculptures, which involve the latest technological inventions. What he does is turn brushstrokes, sculptural curves and architectural elements into abstract geometry, moving image and sound. Through special commissions, Quayola gains access to the world’s most famous artworks, stained glass windows, frescoes from museums, theatres and churches, and uses them as the basis of his future pieces. These works come as a result of complex mathematical functions, computer-generated geological formations and industrial robots, which jointly compose striking compositions that go well beyond their graphic appearance. Beneath the artificially produced pieces of color we find a different kind of experience, the unknown aspect of a very familiar image.

On view at Berlin’s NOME, as part of Quayola’s upcoming Iconographies exhibition, there will be a series of works which translates some of the most famous artworks. These are the anodised prints and aluminium engravings of masterpieces taken outside their context and assigned with a brand new one. The first series focuses on the story of Judith and Holofernes, interpreted by painters like Guercino and Caravaggio, and re-interpreted by Quayola in a highly digital manner. The second features three prints dedicated to Botticelli’s Adoration of the Magi, while the third tackles Rubens’ Venus & Adonis from mid– or late 1630s. After Quayola’s intervention, human figures become a swarm of forms, shapes and lines, and the entire landscape disperses in fractions of color, shades, hues, constituting elaborated, yet recognizable abstraction.

Quayola’s works evoke those random, yet perfect forms found in nature, the tense equilibrium between shape and matter, man-made and not. Their captivating aesthetics draw us into a world behind the surface of familiar things, and provide us with a different view and context of our surroundings. Iconographies, an exhibition of works by Quayola, will be on view from January 15th through March 5th 2016 at NOME in Berlin, Germany. The opening reception is scheduled for January 14th at 6pm. Scroll down to see the catalogue of works. 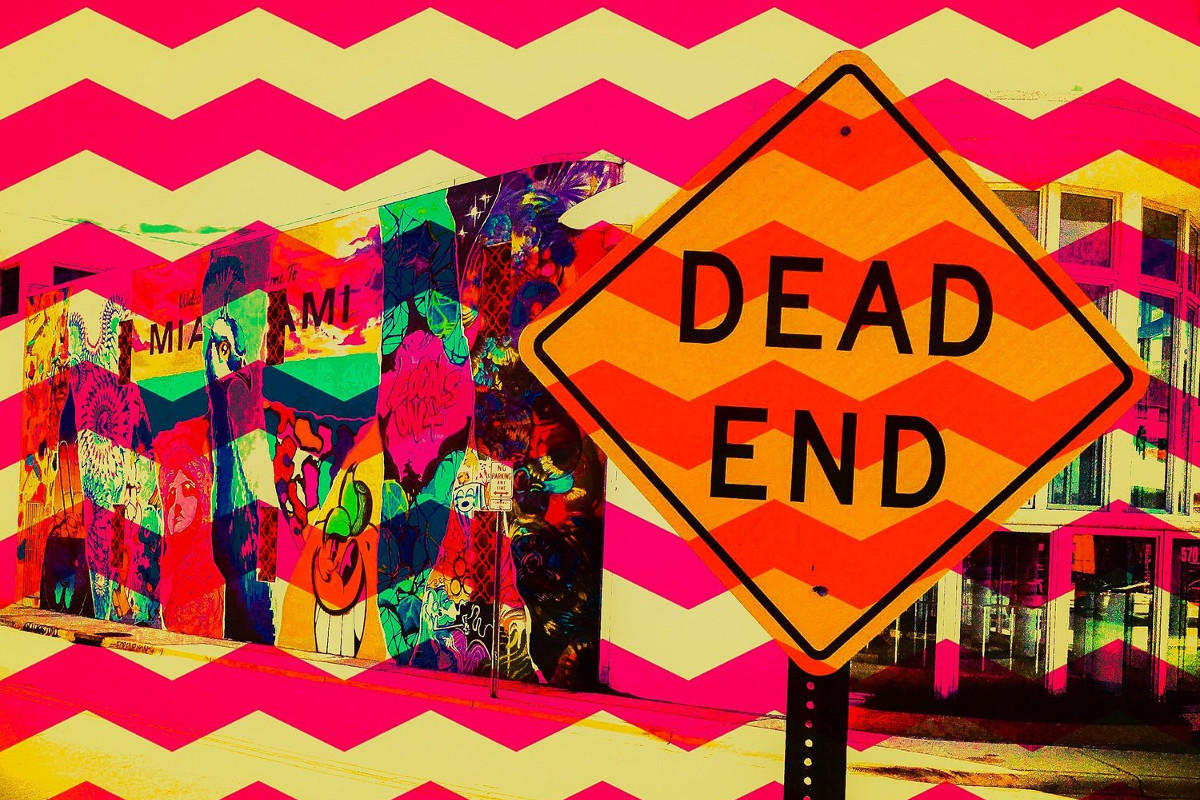 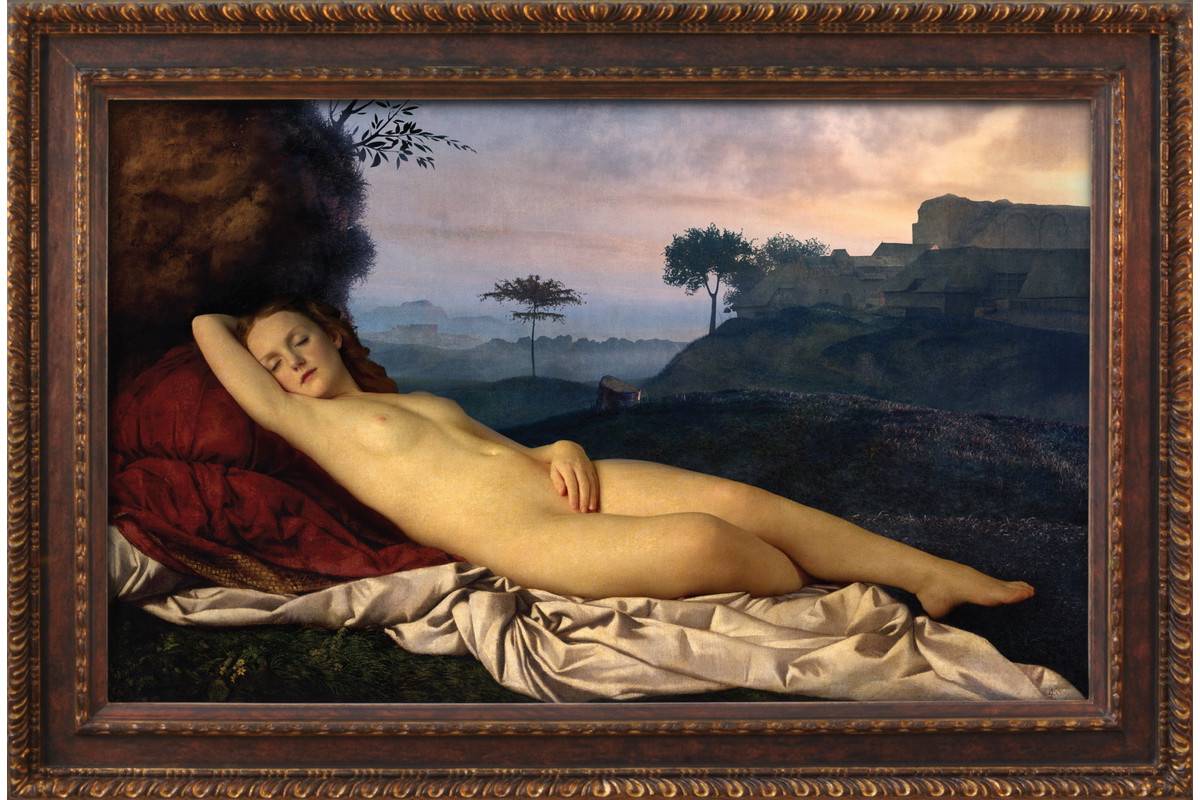 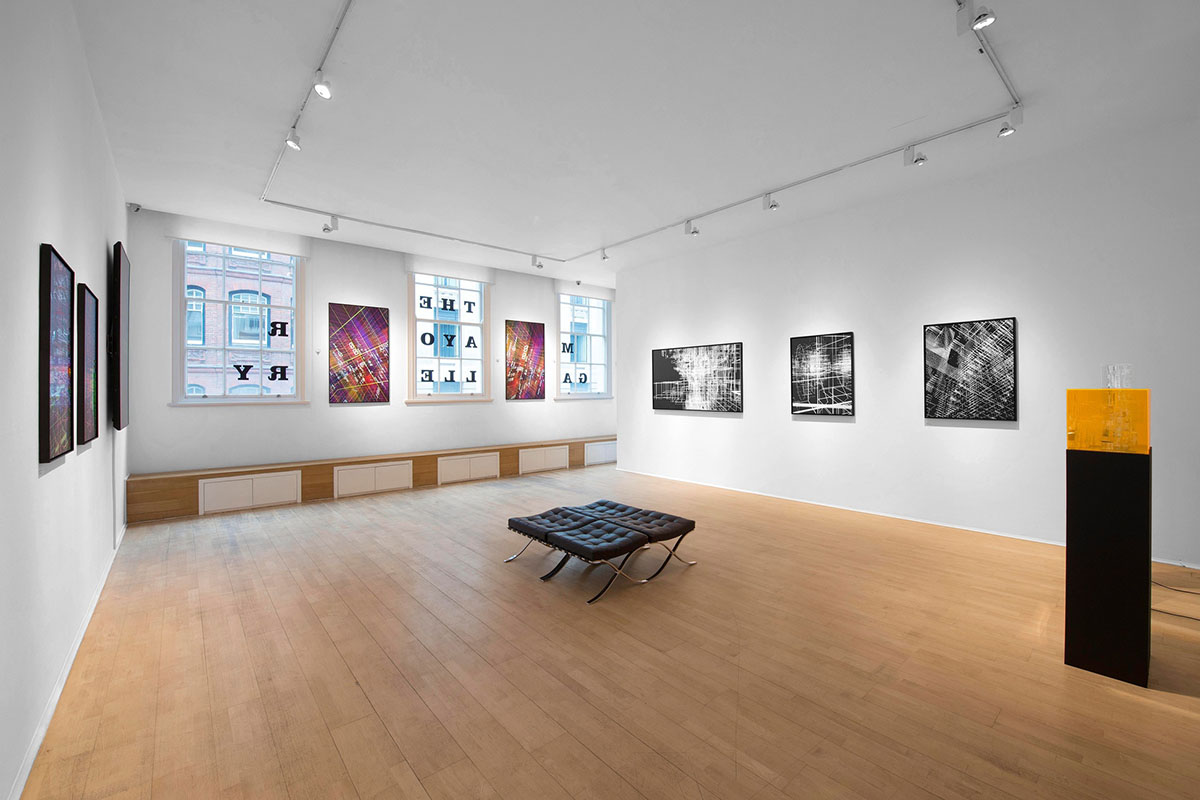