Seriously, search your basements, your attics, your walls - you might find a lucky discovery that can change your life forever. And you wouldn't be the first. Throughout history, there have been a range of valuable rediscovered artworks that have been sitting undetected around people's homes for a long time, slipping through the cracks either for artist not becoming famous until after their death, for works being stolen decades ago, for the lack of proper verification technology at the time, or for the owner not being savvy to realize they've been sitting on a goldmine.

During an art auction on Sunday in Paris, a masterpiece by the Italian painter Cimabue, which until recently hung on a wall in the home of an unsuspecting elderly woman in northern France, sold for €24 million ($26.6 million) - about five times more than its initial estimate.

Before you go searching for a forgotten treasure around your house, check out these amazing stories about these valuable long-lost paintings.

In September of 2019, a 13th-century masterpiece by the Italian painter Cimabue titled Christ Mocked was found in a French woman's kitchen. The lucky discovery happened after the woman, who is now in their 90s, decided to sell her house in Compiegne in northern France and hired an auctioneer to look through her home's contents in case there were items of value.

The work, created by the father of the Renaissance, was in excellent condition and had been valued at between 4 and 6 million euros before it went under the hammer. However, on October 27, the rediscovered painting that was sitting in the kitchen all this time fetched €24 million ($26.6 million) - five times above its estimate! Although the name of the successful bidder hasn't been revealed, it has been said that a foreign museum had been among those bidding for the long-lost painting.

In 2014, a valuable work by Caravaggio was found in the attic of a family from Toulouse. It is the second version of the artist's acclaimed Judith Beheading Holofernes painting on display in Rome’s National Gallery of Ancient Art museum, depicting a bloody biblical scene in which Judith beheads the Assyrian general Holofernes to defend her city.

The existence of a second Judith Beheading Holofernes is documented in the last will of Flemish painter Louis Finson, who was an admirer of the Italian artist and copied his masterpieces, however, it disappeared without a trace around 400 years ago.

It took two years of restoration and authentication for the experts to confirm that the work was indeed by the Italian master. It was presented in 2016 during a press conference in Paris by art historian Eric Turquin, who described the discovery as “the most beautiful moment of my career.” He cited the artist's brush strokes, intricate details, and use of light and energetic style as proof. It was estimated at an amazing 120 million euros.

For around a century, the painting Sunset at Montmajour by Vincent van Gogh was considered a fake. It was stored in an attic and then held in a private collection, unknown to the public and dismissed by art historians until it was declared in 2013 by the Van Gogh Museum as a genuine product of the master.

Painted in Arles in 1888, a period during which van Gogh created some of his most acclaimed masterpieces, it depicts dusk in the hilly, forested landscape of Montmajour, Provence, with wheat fields and the ruins of a Benedictine abbey in the distance.

This painting was expected to fetch “in the tens of millions and quite a few of them,” as explained by James Roundell, an art dealer and the director of modern pictures for the Dickinson galleries in London and New York. Until 1901, the painting was in the collection once owned by van Gogh’s brother, Theo, after it was sold to a Paris art dealer who sold it to a Norwegian collector who banished it to his attic. In 2011, the owners who bought it from the collector took it back to the museum for the researchers to examine it.

A small, slightly damaged oil painting that was expected to sell for just $500 to $800 at auction ended up fetching millions after experts realized it was actually a long-lost painting by Rembrandt. A painting languishing in a New Jersey basement before it was declared as one of Rembrandt’s earliest works, The Unconscious Patient (An Allegory of the Sense of Smell) depicts two men wafting a rag under the nose of a third man who is swooning. The work belongs to The Senses, a series of five oil paintings, completed c. 1624 or 1625 by Rembrandt, depicting the five senses. The whereabouts of one, representing the sense of taste, is still unknown.

Joh Nye, owner of Nye and Co auction house in Bloomfield, New Jersey, who was contacted by the members of the New Jersey family, described it as "remarkably unremarkable." "It looked like a dark, discolored portrait of three people, one of whom is passed out,” he said. However, after the work spent three weeks on the auction house wall and in its online catalog, sharp-eyed art aficionados from three different European countries spotted the painting and restoration of the piece confirmed it was indeed a work by teenage Rembrandt.

Almost 50 years ago, Paul Gauguin's work Fruits on a Table (Still Life with a Small Dog) painted in 1889 was stolen by conmen from an heiress to the Marks and Spencer empire, then abandoned on a train in Italy and finally sold at auction for a pittance. In 2014, this convoluted saga culminated after the work was recovered by police alongside a work by another French artist, Pierre Bonnard.

The journey of the painting is truly remarkable. After unidentified thieves dumped it on a train to Turin for unknown reasons, it was found by railway officials and languished for years in a dusty lost and found office before being put up for auction by Italy’s national railway operator. It was then bought by a Fiat factory worker for just €23 in today's money, who, apparently not knowing the provenance of the works, hung them on the wall of his kitchen. He only became suspicious about the work's origins recently after his son showed him works by Gauguin in an art book. The art-loving worker consulted art experts, who contacted the police. The rest is history. 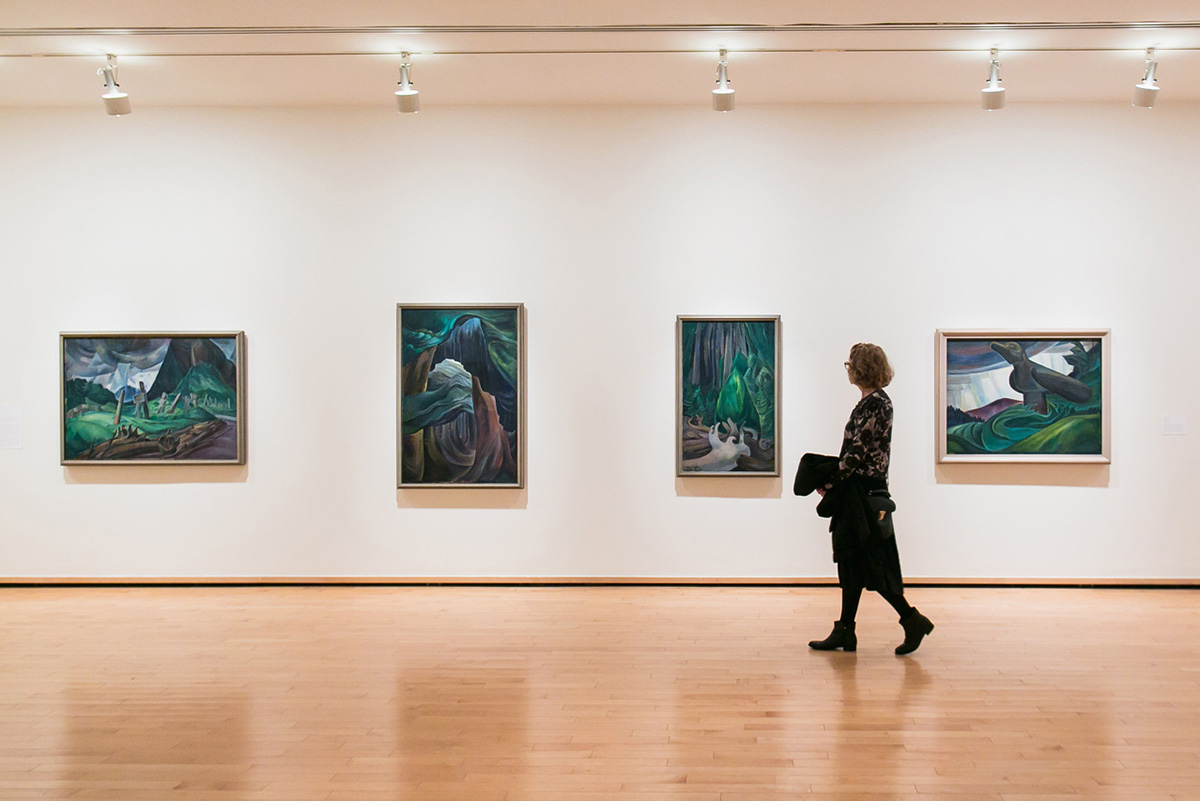 For anyone brave enough to test themselves, we've assembled a presentation of hardships and tips to aid the initial phases of running a new art gallery. 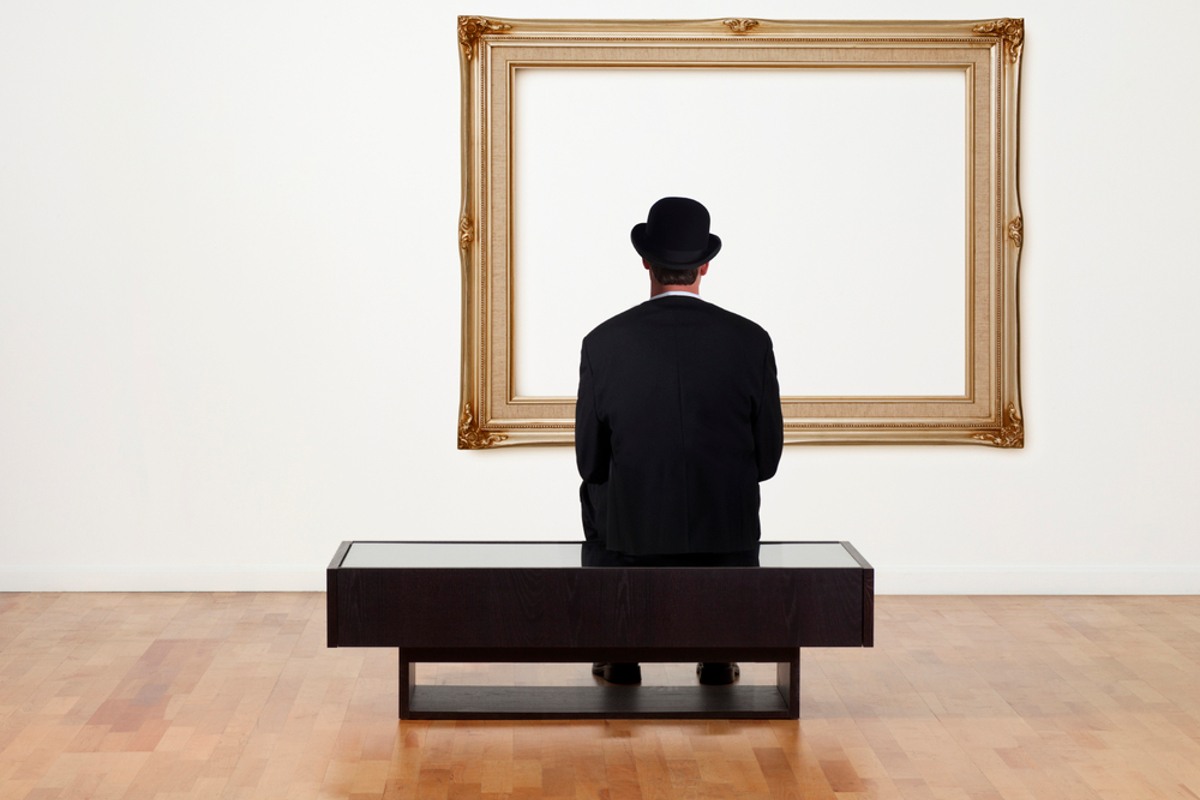 The Value of Art - What Determines an Artwork’s Worth?
Collectors' Tip, Gallery Advice   |   Ana Bambic

The question of the value of art piece is among the most important issues a collector faces, especially today, in this highly fluctuating market. 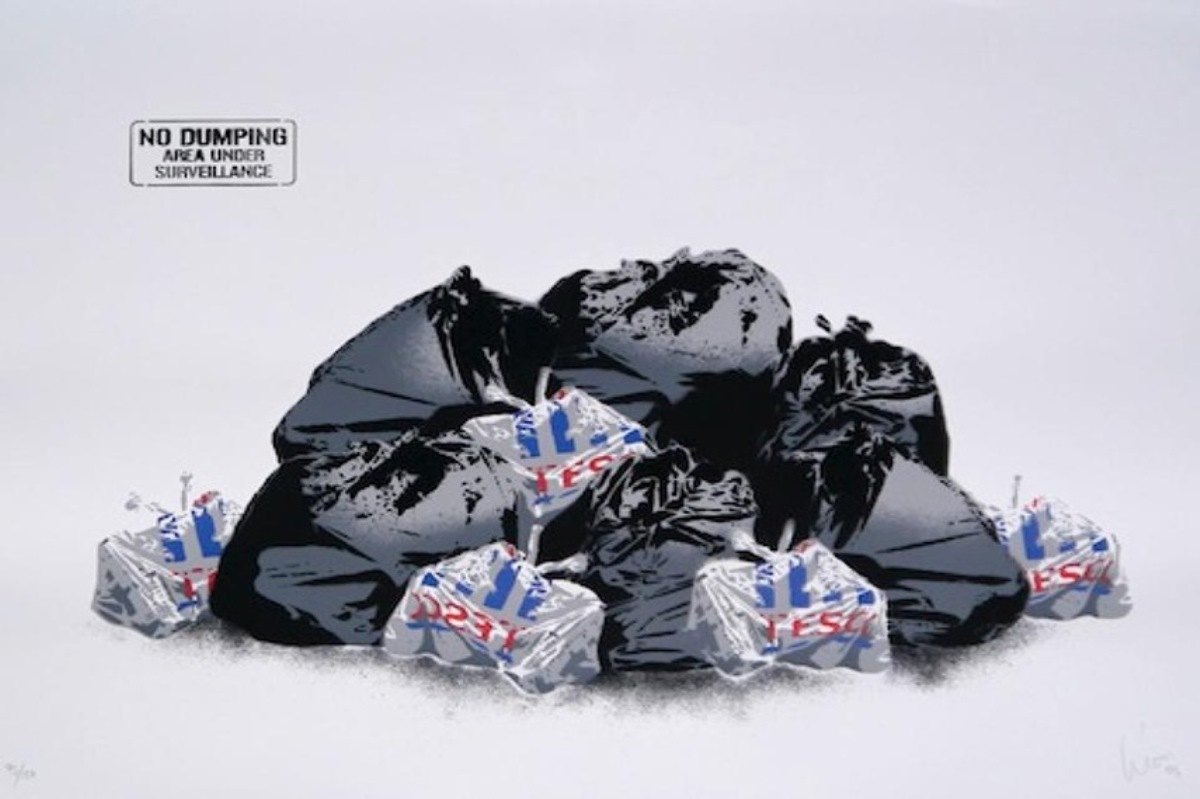