The term Aurora came to mean different things for the art of Renata De Bonis, who is having her debut exhibition in Italy with Turin’s Giorgio Galotti Gallery. This word and concept became the starting point for her artworks, created specifically for the space during her residency at Cripta747 - it is the name of the area and neighborhood where the gallery is located, but it is also the universal term representing the natural phenomenon and state of gradual luminous transition between night and day. In fact, Renata De Bonis art explores this very notion: the series of sensations perceived by the human body and the world around us during nighttime and daytime; the way we react to something uncontrollable like the sun, something that everything depends on in a cyclical order.

Three seminal works stand out from Renata De Bonis art to be presented at Giorgio Galotti Gallery. The first, 6:35am / 8:04pm (April 16th 2017), comes as a result of a sort of a performance act. The artist wore two distinct white t-shirts in two different moments of the day: one during dawn and another one during dusk. A photo-sensitive substance was applied to the t-shirts, retaining the luminosity of both the appearing and fading sunlight, while simultaneously photographing the occurring shapes and elements between the source of light and the support. The two clothing items were also oriented towards the opposite poles of the gallery space, one to the East, another to the West, to recreate an autonomous life cycle of sunrise and sunset, inside an aseptic environment.

An Affection Towards the Environment

For The Stranger (24°C), Renata De Bonis selected dried leaves, harvested a few weeks before her trip to Turin in front of her home in Sao Paulo, and brought them to the gallery. Inside the new space, the pile started acting as a heating appliance, reproducing the temperature and the atmosphere of Sao Paulo at the moment the leaves were collected from their original location. This way, the artist addresses her affection toward her own environment through an effort of relocation where any element, artificial or not, can simulate the instinct of acclimatization, composing a familiar environment capable of reactivating native sensations of a place far away.

Finally, Reverence represents an installation on the gallery rooftop and its surrounding balconies. Plastic bags, retrieved and collected by Renata De Bonis from supermarkets whose names are somehow related to the sun’s iconography, are hanging like clothes, exposed to weather and the cycles of the sun. Over time, the bags will change, revealing signs of wear and gradient shades of information and symbols imprinted upon the plastic. The work also represents a tribute to Turin.

Aurora, an exhibition of Renata De Bonis art, will be on view at Giorgio Galotti Gallery in Turin, Italy, from May 5th through June 30th, 2017. The opening reception is scheduled for May 4th, from 6pm to 9pm. 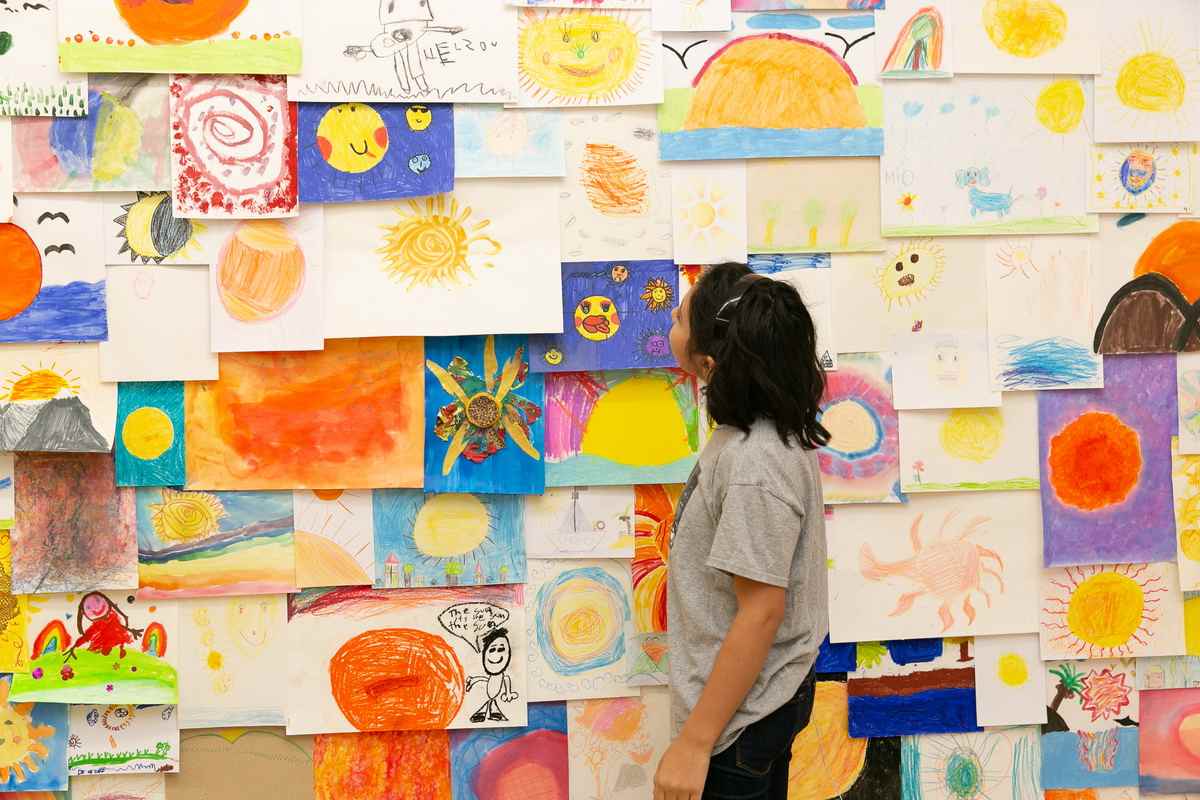 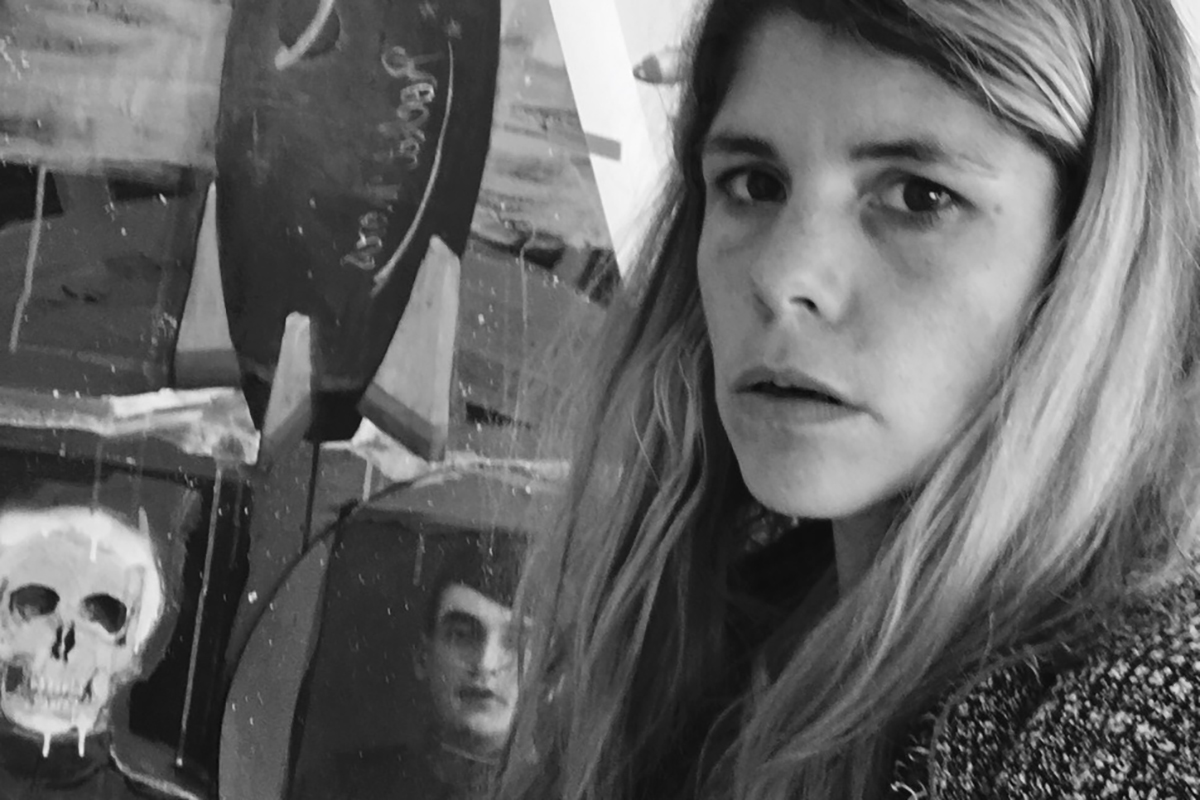 In an interview for Widewalls, Belgian-born artist Virginie Pringiers reveals the approach and numerous references behind her unique mixed-media practice. 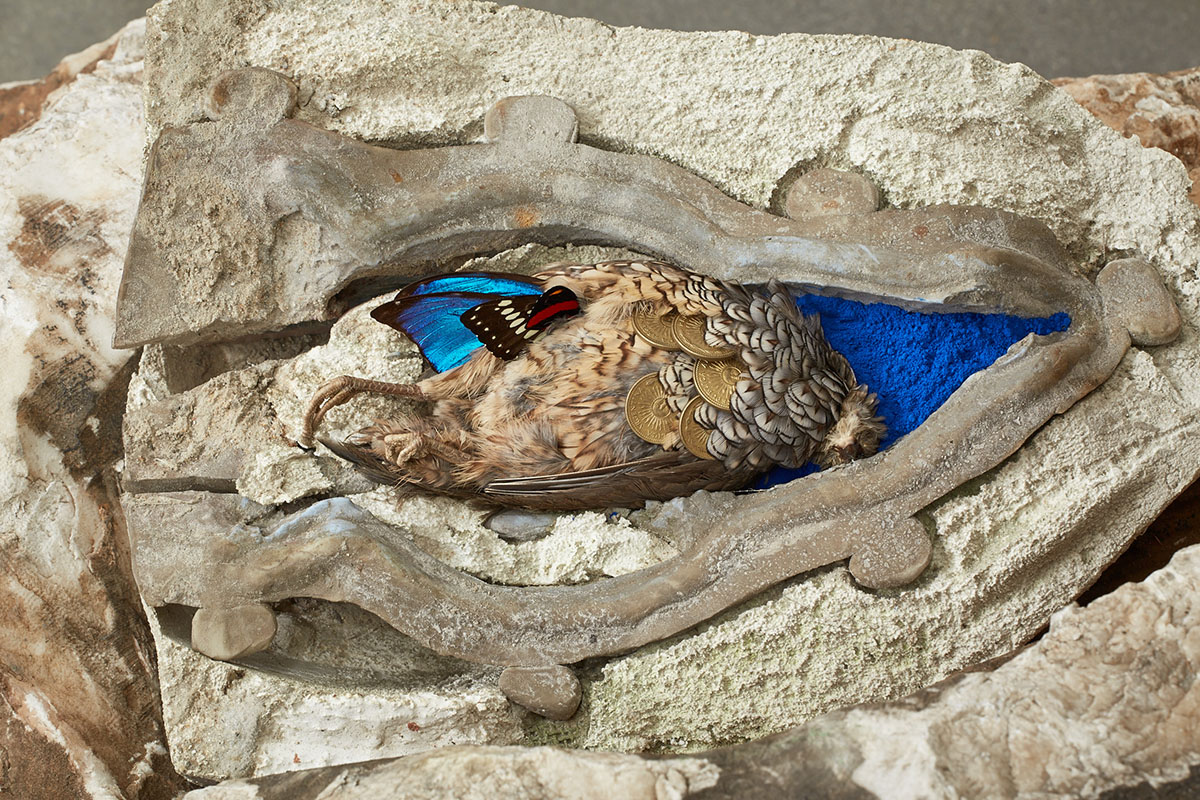 Adrian Villar Rojas presents The Theater of Disappearance in Bregenz, through prehistoric fossils, Renaissance pieces to modern and contemporary artworks.