In April 2017, Gladstone Gallery became the New York representative of the Robert Mapplethorpe Foundation. Nearly one year later, there will be an exquisite exhibition of the artist’s work, curated by fellow photographer and another legend in the history of the medium, Roe Ethridge.

As a contemporary artist working in the same genres of still life and portraiture, Ethridge brings his own perspective of Mapplethorpe’s historic works, drawn from the extensive archive of the Foundation.

Rather than focusing on a specific time or subject, the show will explore less familiar images and themes that highlight the innovation of the late artist’s art, still astonishing and relevant today.

Mapplethorpe, As Seen by Roe Ethridge

On view at Barbara Gladstone’s space, the visitors can find Robert Mapplethorpe’s iconic self-portraits, flowers and scenes of what was considered “obscenity” back in the day, but also photographs exhibited for the first time - those which reflect Roe Ethridge’s own experience of his colleague’s mastery of composition and process.

Among the memorable portraits Mapplethorpe made, there are the precisely posed photographs of his lover, Milton Moore, but also more candid portraits of Patti Smith and actress Morgan Fairchild. In each of these pictures, however, Ethridge shows us his tireless search for beauty and perversity he looked in his subjects, regardless of who they are.

Perfections of Dualities - The Photography Master in New York

In his selection, Roe Ethridge sheds light on Robert Mapplethorpe’s important play with dual, sometimes opposite aspects of his artworks - the baroque and the classical, the restraint and the licentiousness, the public and the intimate. His subjects were unexpected, yet perfectly fit for his lens.

Some three decades after Mapplethorpe’s death, his photographs bathe in contemporary light, as if they always belonged there, as they continue to surprise the audience; perhaps this time round in other ways completely.

By Roe Ethridge’s own confession, Robert Mapplethorpe’s freedom to experiment and make pictures of his daily life in such a distinguished manner still inspires him.

I had a secret trust with Mapplethorpe’s work; it was giving me license to do what I was doing as a photographer.

The exhibition at Gladstone Gallery in New York City opens on March 3rd, from 3pm to 7pm, and it will stay on view through April 14th, 2018. This will be the first show of Mapplethorpe's work at Barbara Gladstone's gallery since the early 1980s when she published his seminal Flowers portfolio. 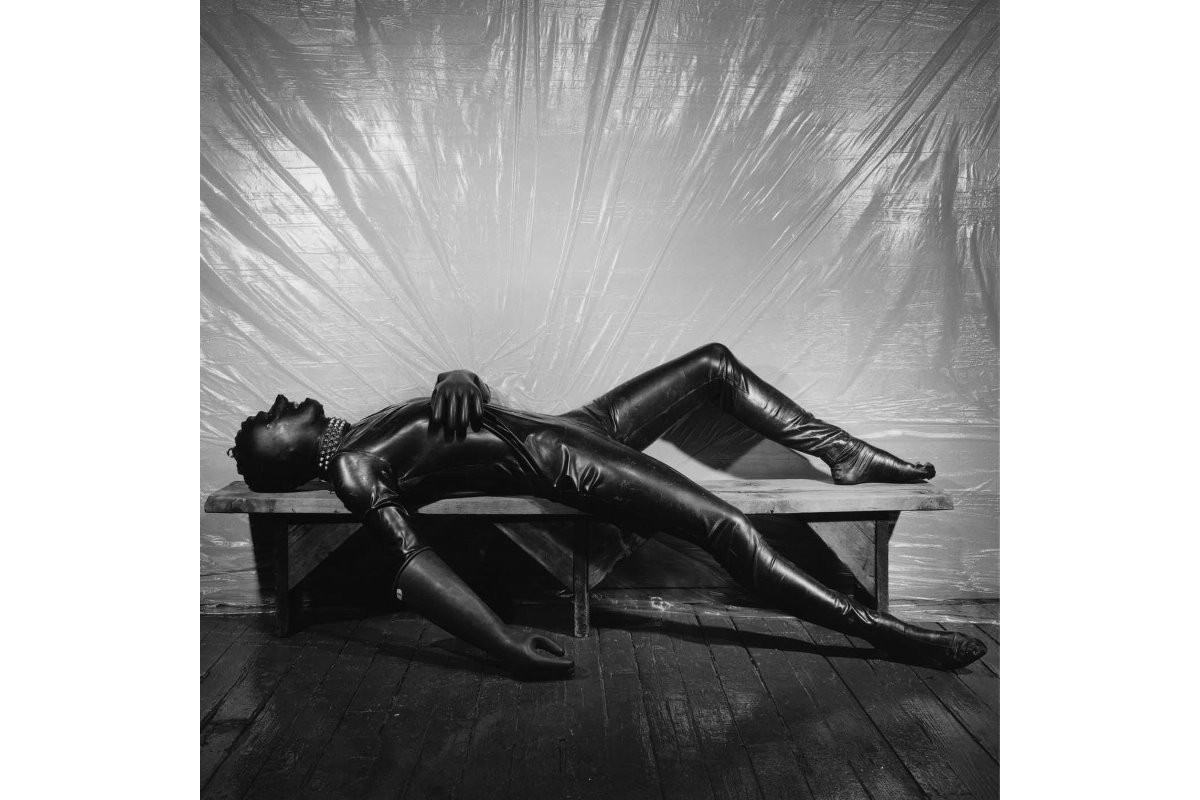 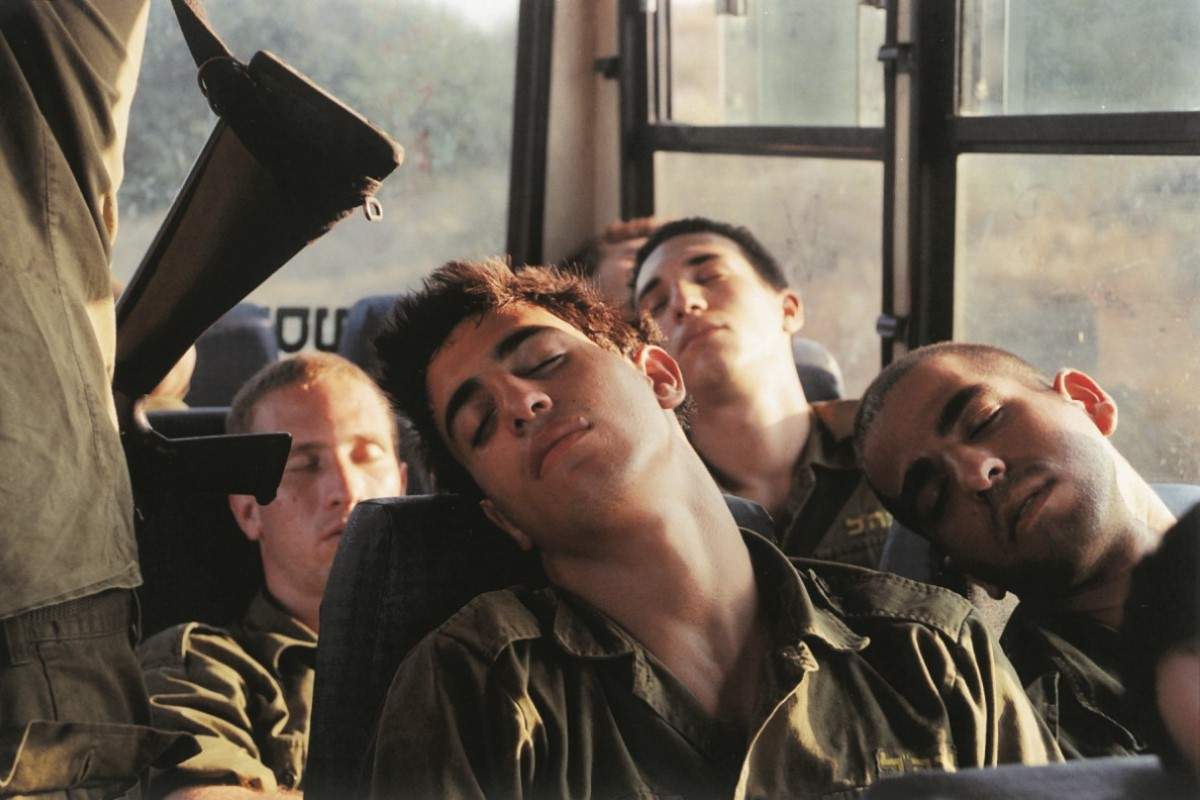 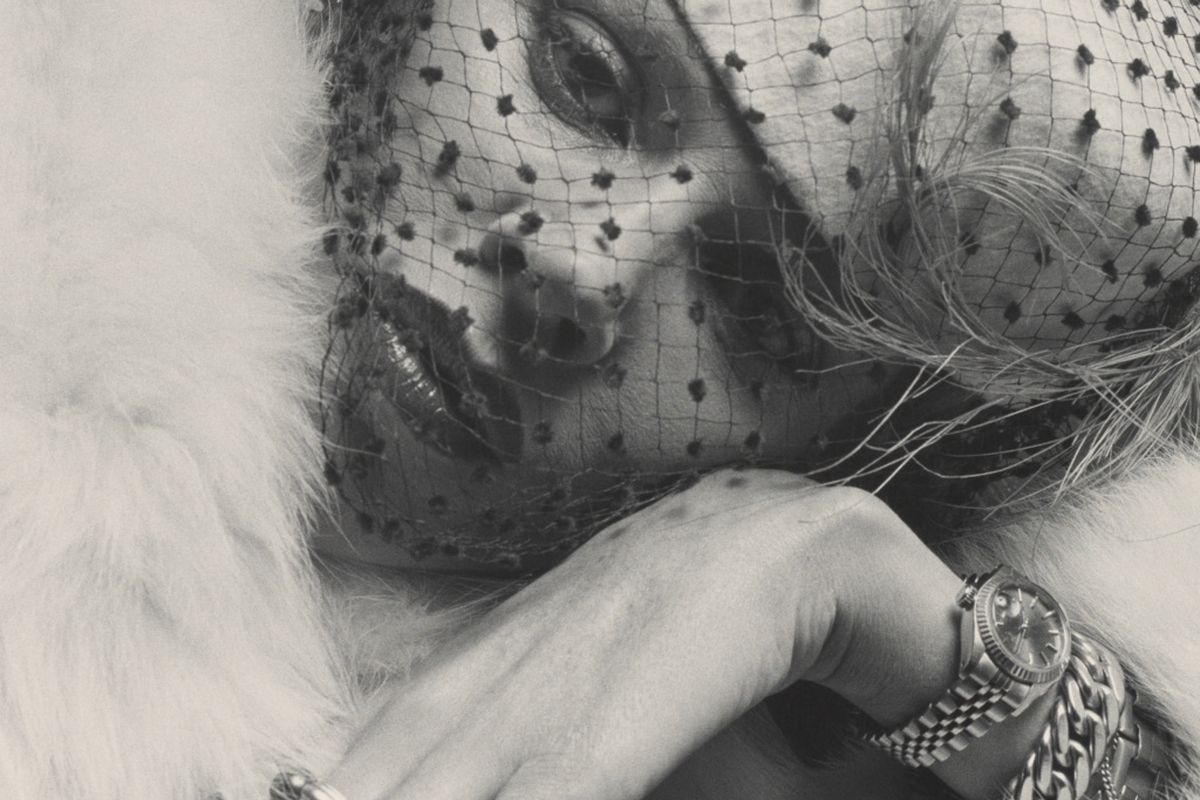