Scarlett Raven unveils her augmented reality art in an exhibition entitled The Danger Tree this summer at Riverside Unit. The show can be described as nothing less than a groundbreaking visual experience, as Raven is the first oil painter ever to work in the realm of augmented reality, revealing the innermost process of the creation of her multi-layered, experimental artworks. The viewers have the chance to use the simple object everyone carries around these days, their very own smartphone to unlock Scarlett Raven’s works using the app created by Blippar, the world leaders in the realm of augmented. They can strip away the numerous layers of paint and reveal the creative journey that hides beneath each artwork. The world will surely experience something truly magnificent and through the project of Scarlett Raven.

Scarlett Raven will soon launch her exciting new project of augmented reality entitled The Danger Tree as a commemoration of the one-hundredth anniversary of the Battle of the Somme. The 2000ft space in Greenwich will be transformed by the award-winning film set designer Kave Quinn, who will create a blown out building from the Belgian/French borders. The exposed parts of the roof and walls will echo to the sounds of war, and each of Raven’s augmented reality pieces will hang from the walls, lit beautifully, and strategically positioned to take the audience on the incredible journey her works provide. The journey begins at the danger tree, taking the viewers to the moving painting Black Poppies, and all the way to the final painting, The Soldier, which serves as a reflection of all the things the visitors will have seen. These images will challenge the frequenters to take a different viewpoint, and consider the alternative versions of these multi-layered artworks, seen through the stanzas of the war poets and expressed by the foremost British actors, the legendary Sean Bean, Christopher Eccleston, and Sophie Okonedo.

Scarlett Raven’s latest collection of artworks was inspired by her father and the famous World War I poets Wilfred Owen, Rupert Brooke, and Siegfried Sassoon. This series serves as a memorial tribute to the Newfoundland Regiment. They used a tree situated about a halfway into the No Man’s Land to gather, and unfortunately, that tree was very visible to the German artillery troops, which resulted in numerous casualties. This tree was known as The Danger Tree, and the exact replica of it now stands to mark the spot. The rich historical context and the undertones of tragedy make this augmented reality art project that more appealing and interesting, as the viewers will surely get the chance to learn something new about the events that shaped the world as we know it today.

The Danger Tree project will launch in London at the Riverside Unit, located at New Capital Quay, London SE10, where it will be on display from July 1st to July 31st, 2016. The private view is scheduled for June 30th, from 6 PM to 9 PM at the display space in Greenwich, at New Capital Quay, London, SE10 9FR. In addition, The Danger Tree will tour the UK throughout October and November, and it will be showed in many UK cities, including Birmingham, Manchester, and Liverpool. To make things even better, Raven executed an unconventional augmented reality painting entitled ONE in FOUR, executed in layers with integrated elements of photography, film, sound effects, music, and animated graphics, for MIND, the mental health charity which raised £13,000 at an auction. Scarlett Raven’s works are exclusively published by the UK’s foremost art publisher, Washington Green Fine Art. 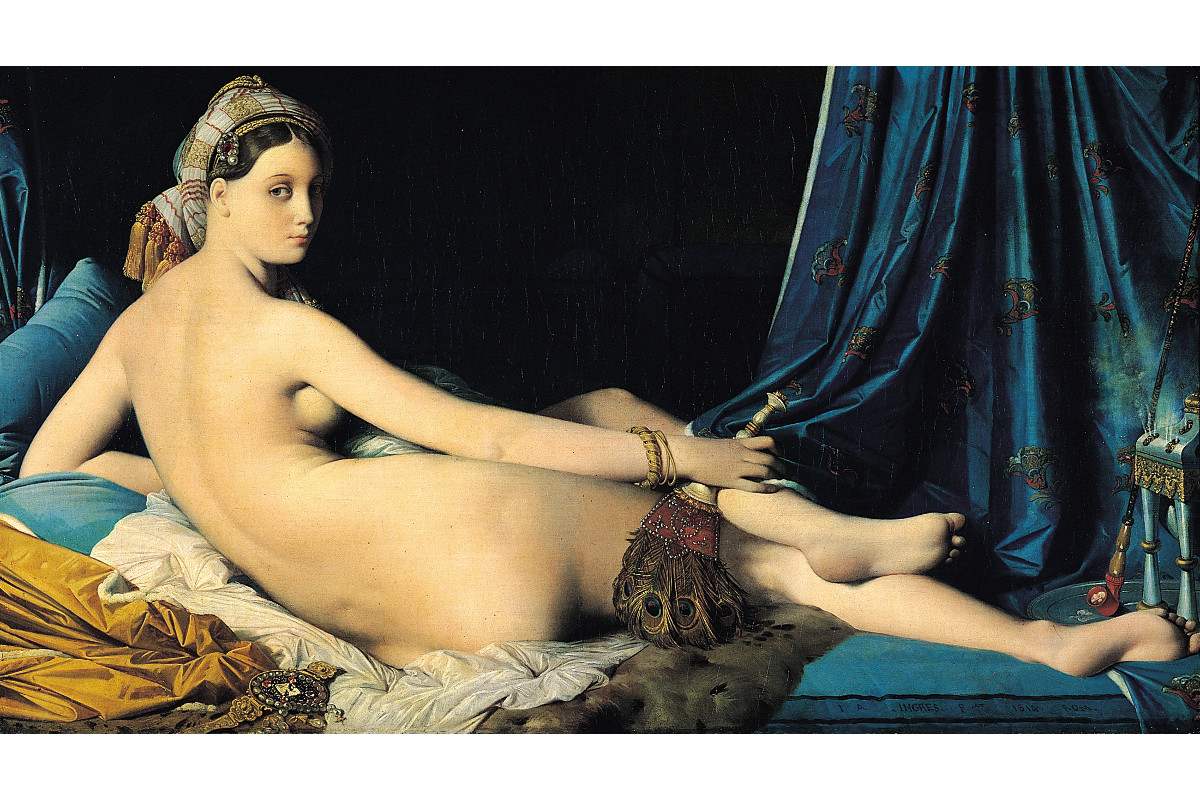 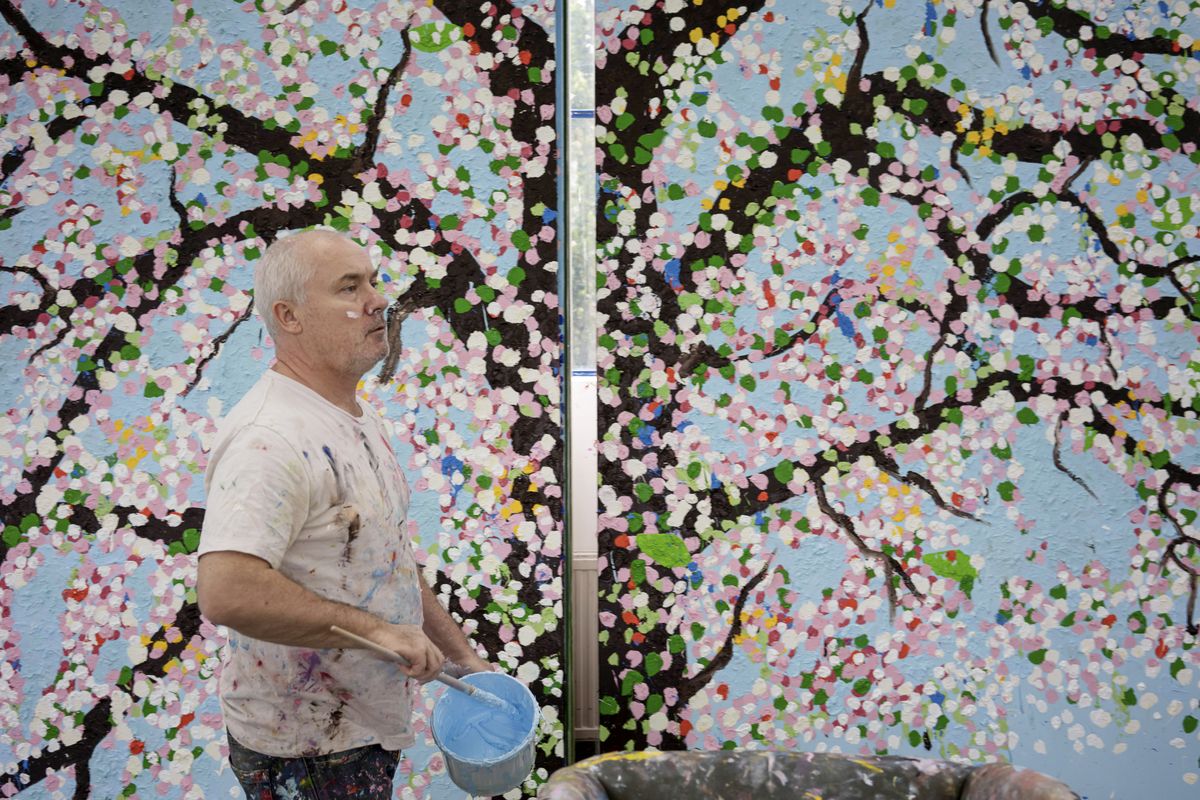