SP Arte, the leading Latin American art fair is preparing for its 11th edition. São Paulo, the cultural capital of Brazil, will be the global center of contemporary art during four days of the SP Arte 2015. SP Arte 2015 will host over 130 of the world’s most prominent modern and contemporary galleries from more than 13 countries. The program is concentrated on Main sector (with 112 galleries participating); however there are three additional sections as well: Solo, Open Plan and Showcase. Apart from the Main Section, Solo, Showcase and Open Plan, SP Arte will have quite rich additional program, including Talks Program, Performance and remarkable exhibitions and art events coinciding with the SP Arte 2015.

This year, the Main section will present 86 returning galleries including Gagosian Gallery, David Zwirner, Lisson Gallery, Marian Goodman Gallery, Mendes Wood, Luisa Strina and Vermelho. Twelve new galleries will participate for the first time, such as Goodman Gallery, The Approach, and Alexander Gray Associates. The 2015 edition will also include the third year of the Showcase sector, a section highlighting works by up to 3 emerging artists. The Solo section will also return for its second edition, this time curated by María Inés Rodriguéz (CAPC/Musée d’Art Contemporain de Bordeaux) as well as Rodrigo Moura (Inhotim director). It will present new galleries and works of emerging artists. With the signature of top curators, the Open Plan section will host installations curated by Cuenca Biennial curator, Jacopo Crivelli Visconti.

The list of exhibitors at SP Arte 2015 is amazing. SP Arte continues to expand its international reach with participating artists and galleries from countries such as Austria, Germany, Italy, Mexico, Portugal, Slovakia, South Africa, Spain, Switzerland, United States of America, United Kingdom and Uruguay alongside more than 80 galleries from Brazil. Beatriz Milhazes will be presented by Athena Galeria, while Yayoi Kusama (who was the world’s most popular artist in 2014, according to the survey conducted by Art Newspaper) will be presented by David Zwirner. Ana Luiza Dias Batista (whose sculpture Eva was well received during Art Basel Miami Beach) will be presented by Galeria Marilia Razuk, GALERIA CONTINUA will present famous Italian artist Michelangelo Pistoletto, and at the booth of Athena Galeria you can find a work by famous Lucio Fontana. Luciana Caravello Arte Contemporânea will present amazing Danielle Carcav, Arte 57 - Renato Magalhães Gouvêa Jr. will present a work by well-known conceptual artist Alighiero Boetti, while at the booth of Baró Galeria you can find work by Daniel Arsham. Famous Donald Judd will be presented by  David Zwirner, Van de Weghe and Galería Elvira González; Robert Longo’s work can be found at Galerie Thaddaeus Ropac; Oscar Murillo and Luc Tuymans at David Zwirner, and Alexander Calder at various galleries, including Gagosian Gallery, Mayoral, Van de Weghe, Gustavo Rebello Arte. Famous Brazilian artist Christian Rosa will be presented by White Cube.

SP Arte 2015 will have a Talks Program organized in conjunction with ARTE!Brasileiros. The panel discussions will focus on the art market as well as art and its cultural significance. Highlights include Sarah Thornton, author of 7 days in the art world, as well as Thomas Galbreith, managing director of Paddle8, the online auction start-up. Additionally, São Paulo will host the most remarkable exhibitions and art events to coincide with the art fair. Some events include exhibitions of world renowned artists, like Marina Abramovic at Sesc Pompeia; José Resende, Nelson Fenix, and Sean Scully at Pinacoteca de Estado de São Paulo, and many others.

SP Arte 2015 takes place in the Ciccillo Matarazzo Paviliom at the Ibirapuera Park in São Paulo. The pavilion was designed by Oscar Neimeyer and Hélio Uchôa. The art fair lasts from April 9th until April 12th, with VIP and press review to be held on Wednesday, April 8th. Tickets can be purchased at the box office during opening hours.

Scroll down, and take a look at the list of exhibitors! 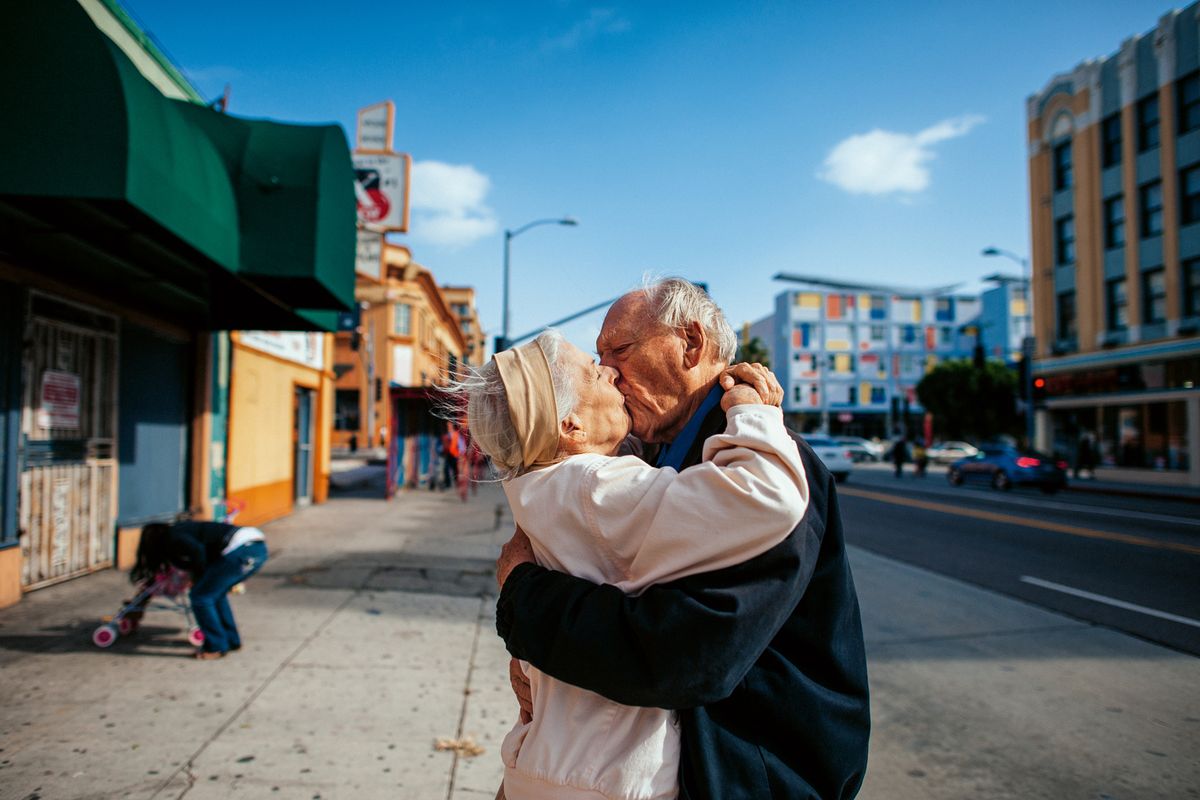