Stendhal Syndrome - When Art is Overwhelming

Can art be so overwhelming that it produces not just psychological, but also physical effect in observers? If we take into account what the French author Stendhal wrote over a century ago, and what some medical workers observed and analyzed in their practice over the years, the answer should be yes. According to them, the persons struck with this unusual illness brought on by art are bound to experience some, or if extremely unlucky, all of the following symptoms: nausea, rapid heart rate, physical and emotional anxiety, intense dizziness followed by panic attack and/or fainting, confusion, hallucinations, temporary amnesia, disorientation, dissociative episodes, paranoia, and temporary madness.

Stendhal Syndrome, as this illness is called, belongs to a group of psychosomatic disorders triggered by an artwork, or a group of artworks, which are considered overpoweringly beautiful. These works are often housed in one place, such as museum or art gallery, and thus the aesthetic intensity of their condensed presence has an overbearing effect on the observer. Known also as Florence Syndrome and hyperkulturemia, the condition can be triggered by beautiful imagery not necessarily linked to art exclusively, such as, for example, the beautiful scenes from nature. Being short-lived, the syndrome does not produce much worry in professional circles as it does not require medical intervention, but it has been nonetheless studied, and analyzed for several decades now.

Ecstasy, sublime beauty, celestial sensations - are just some of the descriptions of feelings that the 19th century French author Henri-Marie Beyle (1783–1842), better known as Stendhal, experienced while confronted with the famous Volterrano’s frescoes in Santa Croce Cathedral in Florence. The immense beauty pouring down from the ceiling of the church onto the poor author made him lose his bearings, and he continued his visit afraid that he may at any moment faint and fall down.

His full account of the event was dissected numerous times by both literary and medical experts, and it has been used as an example of manifestation of a somewhat obscure illness which was later named Stendhal Syndrome.[1] As already described, the syndrome is a short-lived psychosomatic disorder with a range of manifestations, in spectrum from less to more severe ones.

Stendhal described the event in his book Rome, Naples and Florence (1817), in the following manner:

"I was in a sort of ecstasy, from the idea of being in Florence, close to the great men whose tombs I had seen. Absorbed in the contemplation of sublime beauty, I saw it close up – I touched it, so to speak. I had reached the point of emotion where the heavenly sensations of the fine arts meet passionate feeling. Everything spoke so vividly to my soul. Ah, if I could only forget. I had palpitations of the heart, what in Berlin they call 'nerves.' Life was drained from me. I walked with the fear of falling".[2]

Overdosing on Art and Brain’s Response to It

So far, Stendhal Syndrome has been analyzed in several studies, including the one from 2010 when scientists monitored the physical responses such as blood pressure, heart rate, and breathing rhythm of the visitors inside the Palazzo Medici Riccardi in Florence. In the same city in 1979, Dr. Graziella Magherini, the Chief of Psychiatry at the Hospital of Santa Maria Nuova, analyzed over 100 tourists who were hospitalized with similar symptoms after looking at art. She found that they belonged to a group of sensitive, emotional people, who, in her conclusion, overdosed on art. She later coined the term Stendhal Syndrome, and after years of research, published a book in 1989 titled La Sindrome di Stendhal.

Florence has been singled out as the city where most of the cases of people experiencing this syndrome were recorded, but trials in medical institutions have also been conducted in order to discover the mystery behind this disorder.

Dr. Semir Zeki from University College, London, studied the brain’s response to a range of paintings, by using functional resonance imaging, or fMRI. The research he conducted included over twenty volunteers, who marked the selected paintings on the scale from 1-10 regarding how beautiful they considered them to be. The second evaluation was conducted while fMRI was performed. The findings showed that a pleasure and reward center in the brain, known as the medial orbitofrontal cortex, increases in activity and receives an increased blood flow when beautiful images are observed. The findings were later published in a paper Dr. Zeki co-authored with Tomohiro Ishizu, and are a significant step towards understanding of the syndrome not as a psychosomatic but as physiologic in origin.

Moving back to theory, we are well aware from Modern and Contemporary Art that visual pleasure has fallen down in rankings when the effect art should produce in the observers is considered. It is not just that artists today do not strive to create beautiful artworks, but with the emergence of deconstruction in theory, the concept of beauty has been debunked as another social construct that carries no real meaning beyond its ideological functioning.

One of the most prominent representatives of critical theory and Frankfurt School of thought, Theodor W. Adorno, criticized traditional notion of beauty as something that is imbued with ideological characteristics with the goal to sustain cultural industry. He considered aesthetically pleasing and agreeable art as ideological tool voided of truth content.[4] Truth content of art is historical and tied to specific societal conditions, challenging them, and showing at the same time how they can be improved.

Beauty that can swoon the observer into ecstasy and temporary hinder her ability to think, had no place in Modern Art. This theory affected the way art is observed, written about, and perhaps even created, leaving us with one question.

Can there still be occurrences of Stendhal Syndrome in contemporary world?

Aesthetic Shock of the Sublime

Beauty as a value that can bring the heaps of positive emotions is not the only quality that can sway us into the temporary oblivion of the world and our surroundings. Although the concept of the sublime often comes in pair with beauty, as in phrases ‘sublime beauty’, it symbolizes a profound experience of exquisiteness found in contemplations of awe-inspiring and often terrifying things. It can even be described as beauty found in tragedy, pain, terror, or as a tragic joy, which is the term used by the Irish poet William Butler Yeats.[5] Art does not just provoke such feelings, but often represents them as well. We do not need to look further than the Cornaro Chapel of Santa Maria della Vittoria Church in Rome and the sculptural piece the Ecstasy of St Teresa by Bernini, or in contemporary art, in the paintings of Vladimir Velickovic.

Enjoyment in ‘regular’ or sublime beauty, cannot be so easily discarded, regardless of contemporary tendencies in philosophy and critical theory, as we all continue to approach the works of art with similar willingness to be amazed and shook to the core of our aesthetic beings.

Perhaps that tingling sensation that comes through the layers of modern-day cynicism when we are faced with extraordinary works of art, is a signal that Stendhal Syndrome is not just a condition that plagued our weak-at-knees ancestors, but is still lurking and waiting to grab anyone who is willing to give in and allow to be swoon by art.

Editors’ Tip: Enchantment: On Charisma and the Sublime in the Arts of the West

What is the force in art, C. Stephen Jaeger asks, that can enter our consciousness, inspire admiration or imitation, and carry a reader or viewer from the world as it is to a world more sublime? For Jaeger, the charisma of the visual arts, literature, and film functions by creating an exalted semblance of life, a realm of beauty, sublime emotions, heroic motives and deeds, godlike bodies and actions, and superhuman abilities, so as to dazzle the humbled spectator and lift him or her up into the place so represented. Charismatic art makes us want to live in the higher world that it depicts, to behave like its heroes and heroines, and to think and act according to their values. It temporarily weakens individual will and rational critical thought. 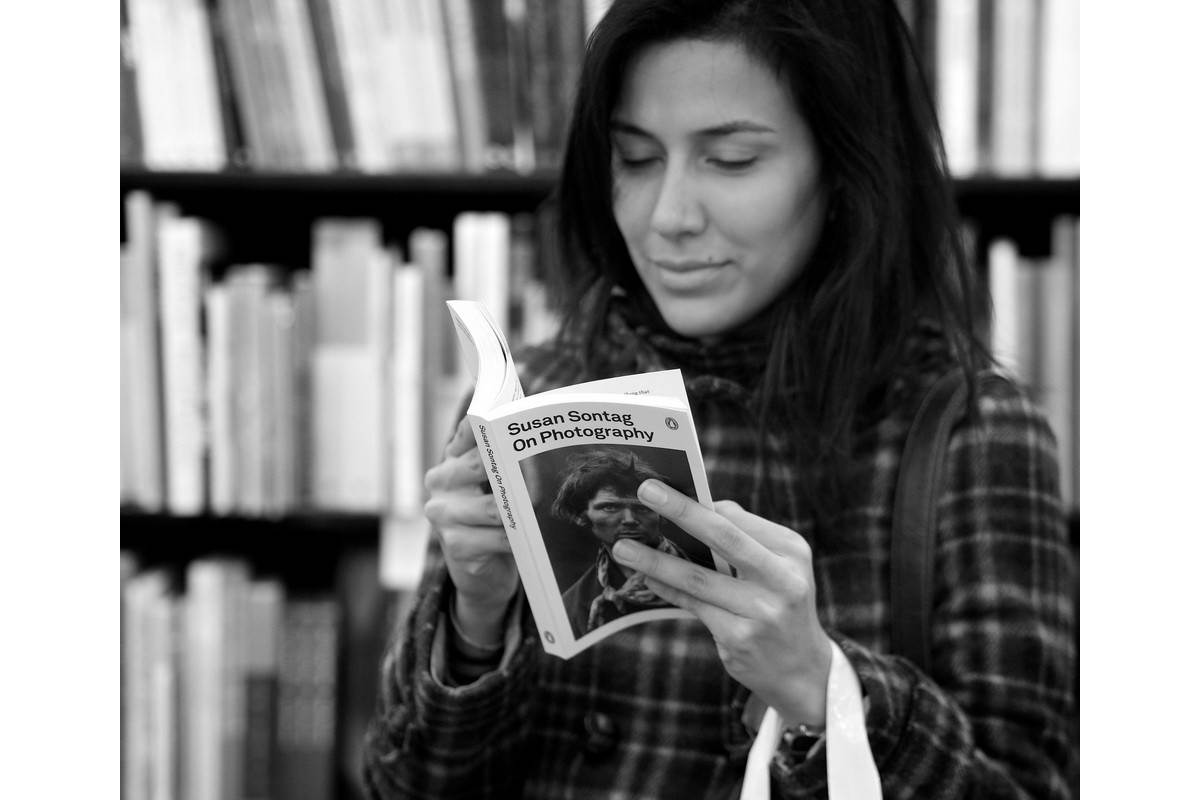