Last week was pretty impressive when it comes to the new street art across the world. As we always do, Widewalls selected some of your personal favorites from the week behind us that we posted on our FACEBOOK page. Some of the biggest street art stars participated in several festivals and street art events across the globe, beautifying the wall for the locals and visitors to enjoy. Four days ago, Sweden opened its doors for the first ever street art festival in Borås and, even though it’s festival’s debut, they gathered some fantastic artists like Eduardo Kobra who paid a tribute to Sweden’s most influential man – Alfred Nobel; Polish duo Etam Cru used their recognizable style to paint a dreamy mural of a young girl; and ECB created a striking mural at the streets of Borås reminding us why he is one of the best artist when it comes to portraits. Just a few hundred miles away, French graffiti artist Tilt just finished his new mural for the newest edition of the Nuart Street Art Festival in Norway, and the Australian muralist Adnate has just wrapped up two new pieces in East London, UK. Stick around and go thorough our gallery for more info!

This year Sweden was the host for its first ever street art event – No Limit Street Art. Held in Borås, Sweden, locals and all the visitors had the opportunity to witness making of some of the most beautiful murals right now. A number of international street art stars were invited to participate in the four day event, and one of the guests was the Brazilian artist Eduardo Kobra who created this amazing piece using Alfred Nobel as his inspiration and subject. The Swedish innovator is probably the most influential person to come from Sweden so it was only fitting to honor him in this giant mural continuing.

Another artist participating in the Borås street art festival “No Limit” is the Etam Cru. Member of the crew are Polish artists Sainer and Bezt. In only few days these guys managed to make this impressive large scale mural proving why they are one of the hottest duos right now. The cartoonish/surrealistic style they used to paint this mural entitled “Good Morning” shows they signature technique. Image of a girl reading a book with her dog calmly sleeping next to her and using couple of recurring elements such as birds, bone, floral patterns clearly show that Etam Cru is at top of their game. With their great feel for colors and soft outlines, the Polish duo created a great sensation of mellow morning light. Great job!

Another busy artist dropped by to Sweden to do a mural for the No Limit Borås Street Art Festival. Only few days ago ECB finished a piece in Djerba, Tunisia and now he created this striking mural called “Moments of Life” on the streets of Borås. Specialising on painting grey-scale portraits at a massive scale, the German artist quickly worked his way through this beautiful piece and made a portrait of an old man, dressed in some vintage clothes and a nostalgic look, like he was remembering all the important moments in his life. If there’s anyone that can transfer the real emotion through a portrait, that’s definitely ECB!

French graffiti artist Tilt is currently in Stavanger, Norway where he just finished his new mural for the newest edition of the Nuart Street Art Festival. The artist known for his demonstrations that basic, primitive graffiti can be as strong as complicated 3D lettering, wild styles and characters, spent two days up high on his cherry picker working on this massive piece which is now showing an “American” hand-grenade painted in pure Tilt's style.

After a series of collaboration with Smug and Sofles in Australia, Matt Adnate has now landed in Europe where he just wrapped up two new pieces in East London, UK.

Known for his amazing portraits, the Australian muralist did a great job for locals to enjoy. Additionally, he paid a tribute to the graffiti legend who recently passed away - King Robbo by painting his portrait as well. Breathtaking! 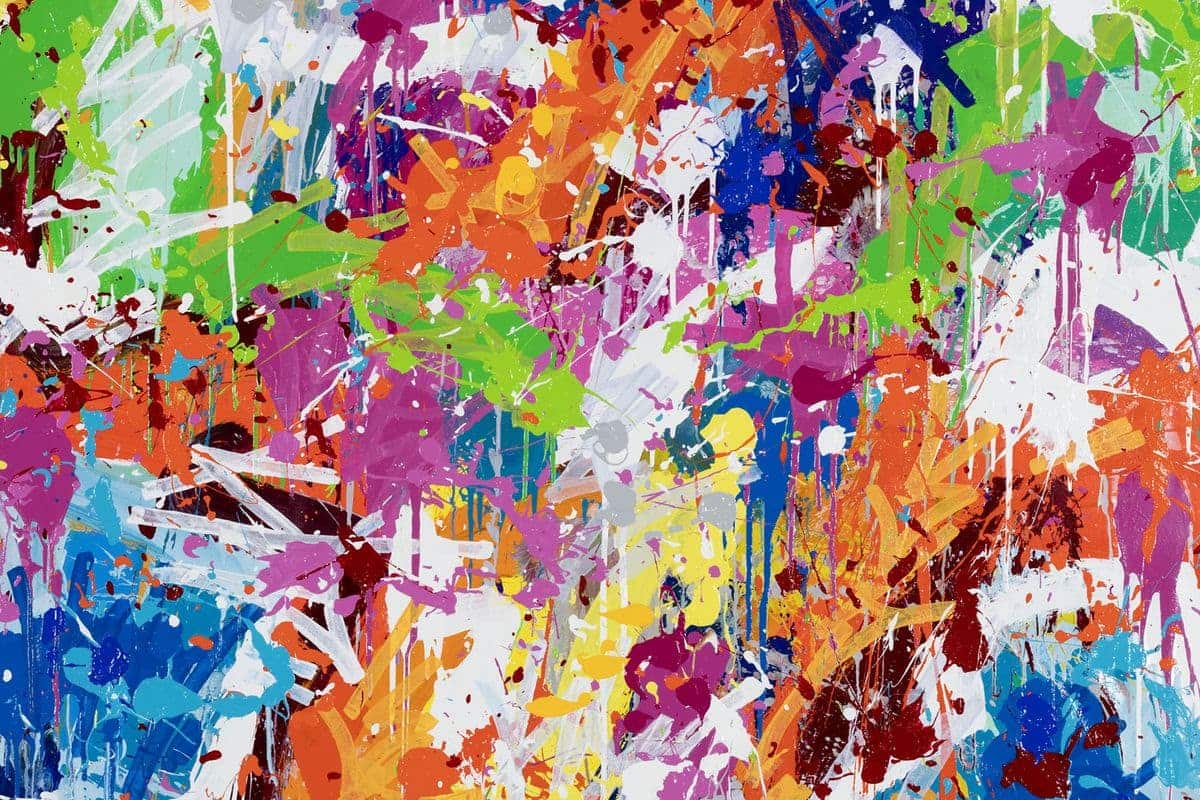 Gathered for the first time in one single exhibition, JonOne, Katrin Fridriks, Tanc and Tilt will explore the boundaries of contemporary abstraction. 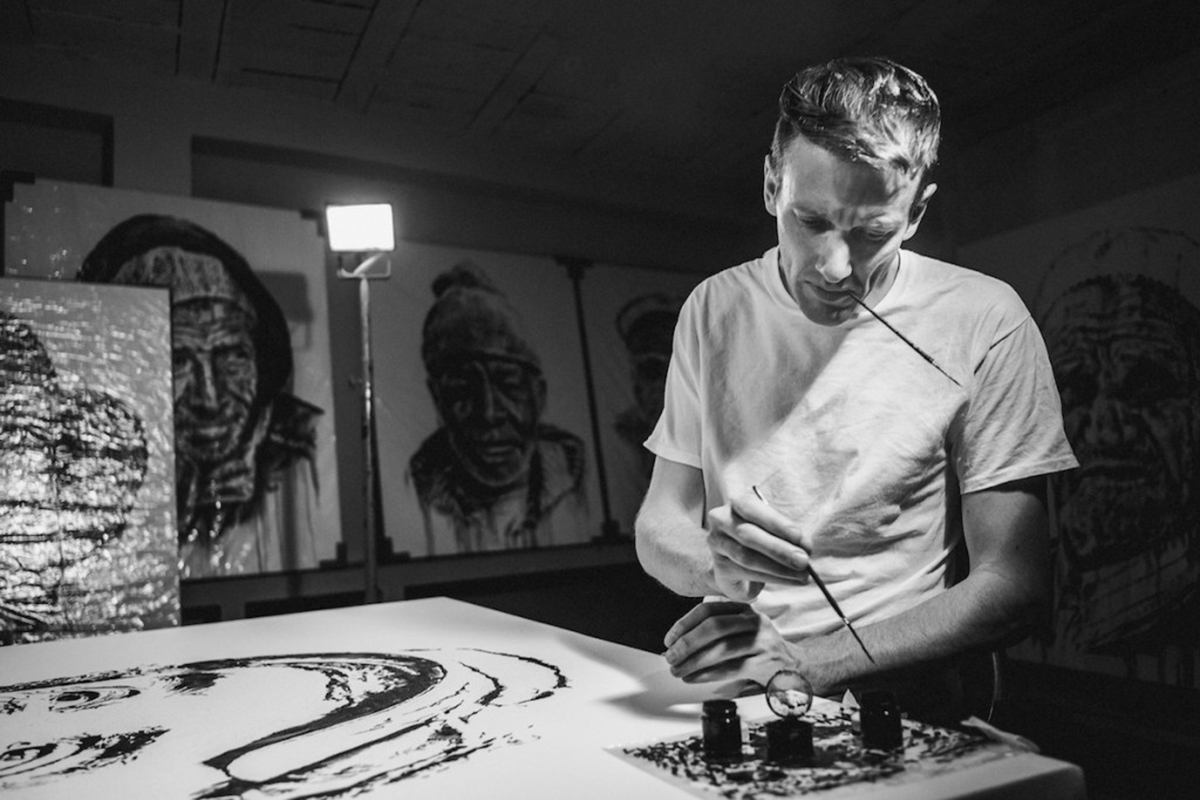 Artist of the Week - Hendrik Beikirch aka ECB
Artists in Focus   |   Anika D.

The outstanding portraitist, famous for his monochromatic murals and genuine characters, Hendrik Beikirch aka ECB is our Artist of the Week! 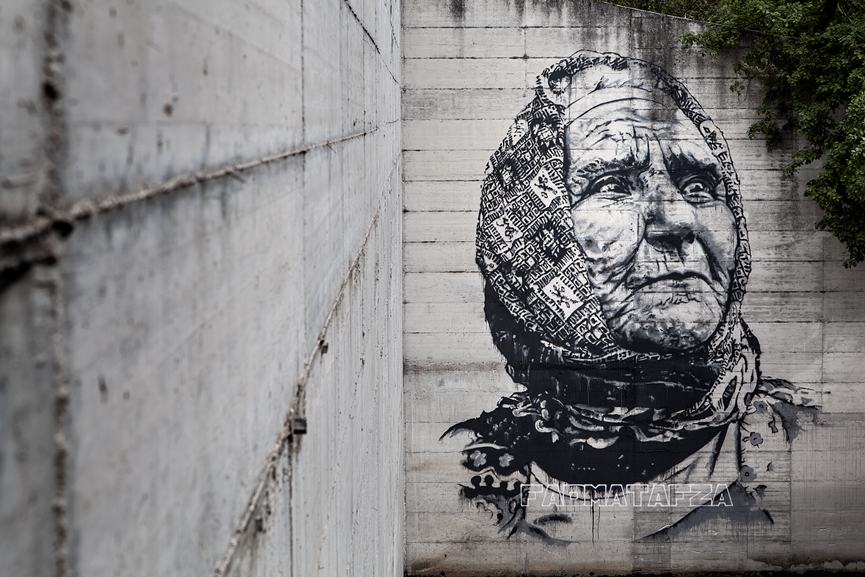