After several years in the advertising industry, the brothers Marco and Raiko Schwalbe decided to revive the image of the art world. The approach of the brothers was to startle the art market with audacious creativity. At that time, street art and urban art were perceived as an act committed by vandalizing teenagers and nothing for the white cubes of the large art fairs, galleries and museums. This however, was about to change.

Although Schwalbe’s personal taste in art is not necessarily urban art but rather: Francis Bacon, Kurt Schwitters, Egon Schiele, Robert Rauschenberg, Umberto Boccioni and El Lissitzky, in 2005 the brothers founded INTOXICATED DEMONS in Berlin. The gallery focused on the success of national and international artists and promoted urban art in Germany. Quickly the brothers made a name for themselves in the urban contemporary art scene. The brothers were able to show how profound the impact of modern urban culture is on the creative process of young artists.

With this “new art form” the Schwalbes soon discovered the vast possibilities this poses. The sheer endless new artistic activities that were labeled by thousands of possibilities of variation and characterized by the devotion of the artists made urban art the most interesting emerging art form. The apparent contradiction of elite- and mass- culture became obsolete in the face of changing rules and motivations in art. The motivation now rests in the creation process with an underlying truth and freedom advancement. The result is a mix of: elitist and popular imagery; possibility and impossibility; and reality with myth. Urban art successfully unmasked the old-fashioned notion of the advancement-ideology in art. Contemporary urban art needs to be innovative rather than progressive.

Marco and Raiko Schwalbe recognized the gap between the highly professional art market and the intellectual art scene. Furthermore they also recognized the looming structural changes art was undergoing since the 80’s. The resulting dilemma of market obedience determined that the significance of an artist is directly tied to the market value of his/her works. The stock price of an artist was raised to the status of determinate factor for the quality of an artwork. Something unbelievably expensive must be unbelievably good. 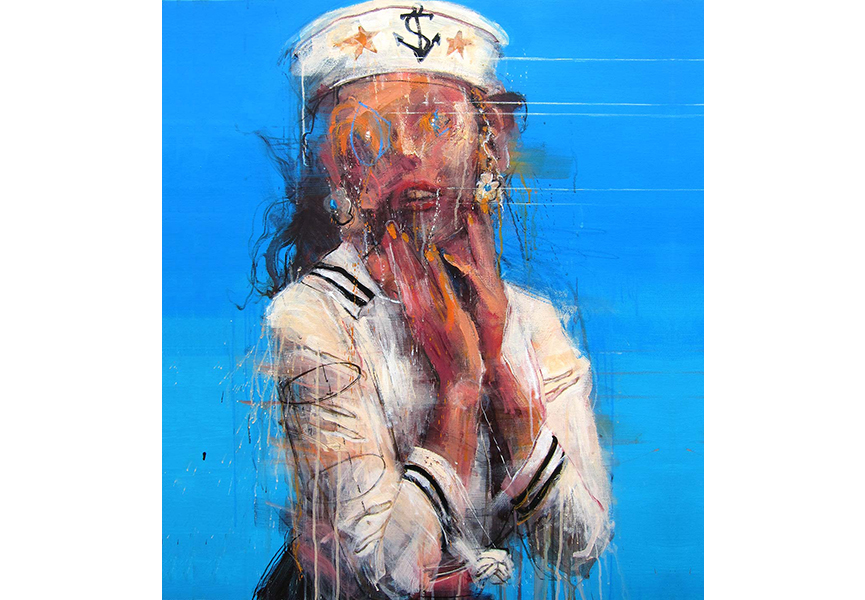 The brothers saw great problems in this notion. Art was losing sight of the most important aspect of art: the recipient’s reaction. They realized that the assessment of aesthetics requires a criteria mix and universal standards. Otherwise judgment is purely based on reactionary, profit oriented and foolish indicators. Marco and Raiko Schwalbe were carried by the idea that art should act on an individual only as the artwork it is. This idea became the driving force of the first STROKE Art Fair in 2009 and still is the guideline for 5 Years of STROKE from April 30 to May 4.