Ever since we were children, role-models played a key part in our development and growing up. Who we looked up to as kids, had quite an impact on the forming of our personality. Whether it was our parents, friends or complete strangers, people always had the need to strive towards following of someone’s example. Superheroes were made by humans, as the incarnation of their innermost desire and need to achieve greatness and, ultimately, rise to a level above the quotidian life. They may come from different planets, or universes, or they may simply come from your friendly neighborhood, these awe-inspiring figures can be all around. Most of us have grown up loving some sort of a role-model, for many, it has always been a superhero. Ever since the 1930's, comic books started getting more and more popular, with the main characters celebrated as the most coveted superheroes. These are the artists who shaped the surface of popular culture and gifted us with the most iconic figures of extraordinary powers which influenced our view of the world around us. But, how can YOU create your own version of an existing superhero, or even make up a completely new one from scratch? How can you design the concept behind your character, their appearance, special features, powers and personality? Easily enough, if you follow this guide and take upon drawing your character step by step. Your childhood fantasy is just waiting to be brought to life, the superhero within you is aching to emerge into the world. Design your character with your personal touch to everything about him/her, or just add a new twist to one of the existing icons in the world of superpowers. Draw and release the superhero within! 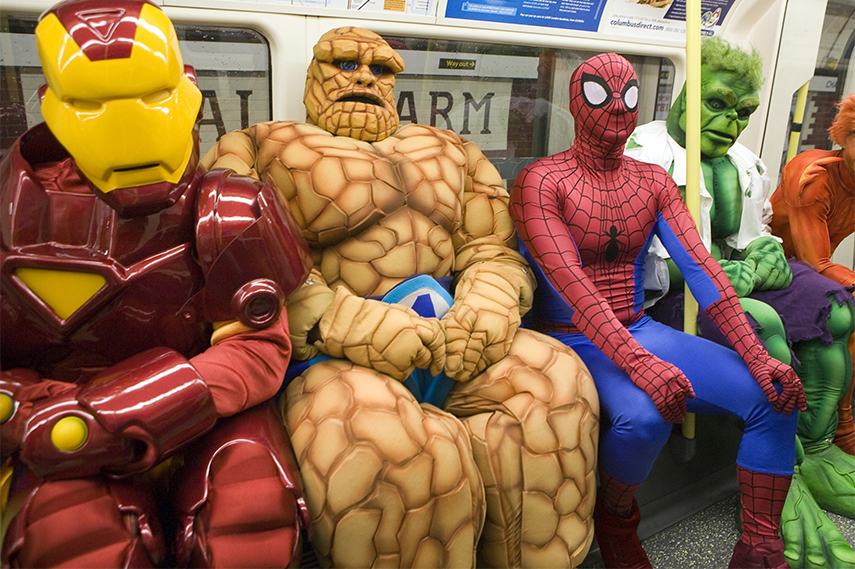 Humans Behind the Masks and Capes

Dating back to 1917, the term “superhero” was firstly used alongside of personas like Robin Hood, Zorro (1919) and the Phantom (1936). Remaining a huge trend to this day, such themed artwork continues to be a popular inspiration for many creators of comic books and authors in general. After all, there is something otherworldly and superhuman in the context of every hero, which inspires us to improve ourselves and become the best versions we could be. The fascination with caped crusaders and masked champions is growing ever stronger, for we, the "ordinary" people know, deep down, that behind every mask and costume there is a regular human, just like us. So why couldn't we all be a superhero for a day? Or, at least draw one...

What Kind of a Superhero Would You Be?

There are numerous awesome examples of the most popular artworks, ranging from the Hulk , Spiderman and the Avengers to some epic urban art versions of the famous champions. You could always try to add your own twist to drawing some of your favorite character from a comic, but let’s see how you can create a new one by yourself! If you’re looking for a way to start drawing superheroes, begin with super stick people. It is usually easier to create your work around a basic structure, so to give yourself the sense of idea you wish to accomplish, draw a stick figure and go from there. Once you’ve established the proportions of your character, you can go ahead and start working on the head. You should definitely figure out beforehand what kind of a superhero you want to create, is he/she going to be a normal humanoid, or have some otherworldly attributes, what is going to be uncommon about this figure, what size and powers will define it? Of course, you can work on these things as you progress with your sketching, but give it a thought before you get too deep into drawing. 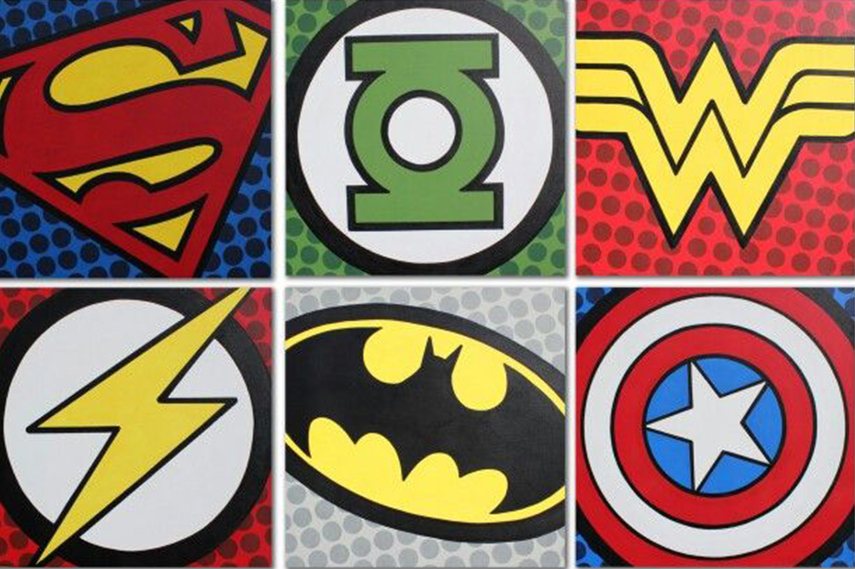 Torsos and symbols are one of the key features of most superheroes. Draw a trademark emblem or some kind of a symbol which will be identified with your character, it can be a simple letter, shape or any sort of a sign that your hero will wear with pride. It needn’t necessarily be displayed on the chest or the front part, if you go for the cape-wearing character, you might as well place your symbol on the back of it. But, as you may have noticed, many clothing companies prefer to place their trademark logo on some more or less inconspicuous places, such as the sleeve, bottom of the seam, or the collar even. So if you feel like your character wouldn't be as flamboyant as others perhaps, hide the symbol in a less obvious place on the costume, retain some mystery and discreetness. 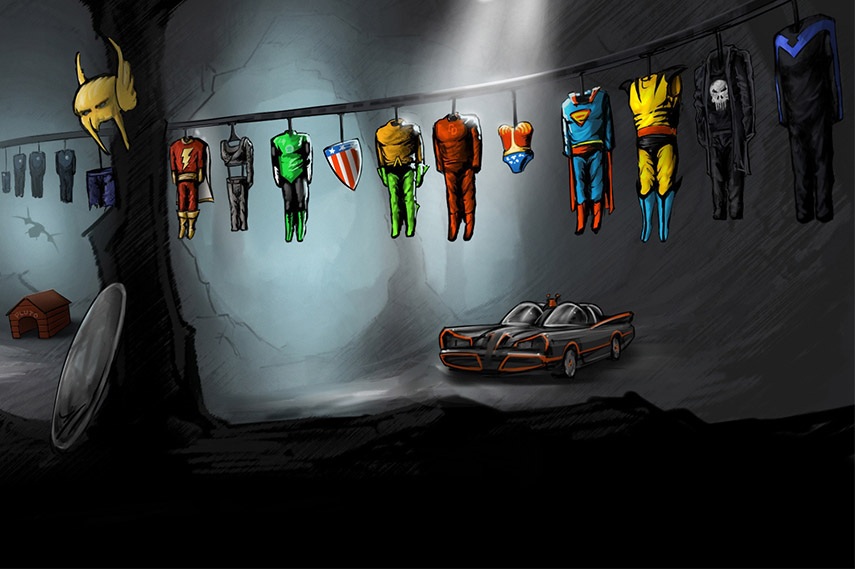 Dress up your Superhero

Design the perfect costume for your champion. Outfits and costumes are a large part of identifying certain superheroes. Who would ever confuse Batman with any other hero, with his packed utility belt, or what would Iron man be without his empowering suit? Yeah, just a genius, billionaire, playboy, philanthropist, but still, not a superhero! And we all know Wonder Woman’s outfit was designed to accentuate her appeal. So, get creative with colors, shapes, materials, take inspiration from some of the many Marvel or DC greats whose costumes bring the super to the superheroes. Mix it up, let your imagination run wild, after all, you have the opportunity to bring your childhood fantasies to life, so don’t feel restricted by the boundaries of ‘’normal’’, let your supernatural abilities shine and draw away!

Sign up for free to My Widewalls, and awaken the hero within you! 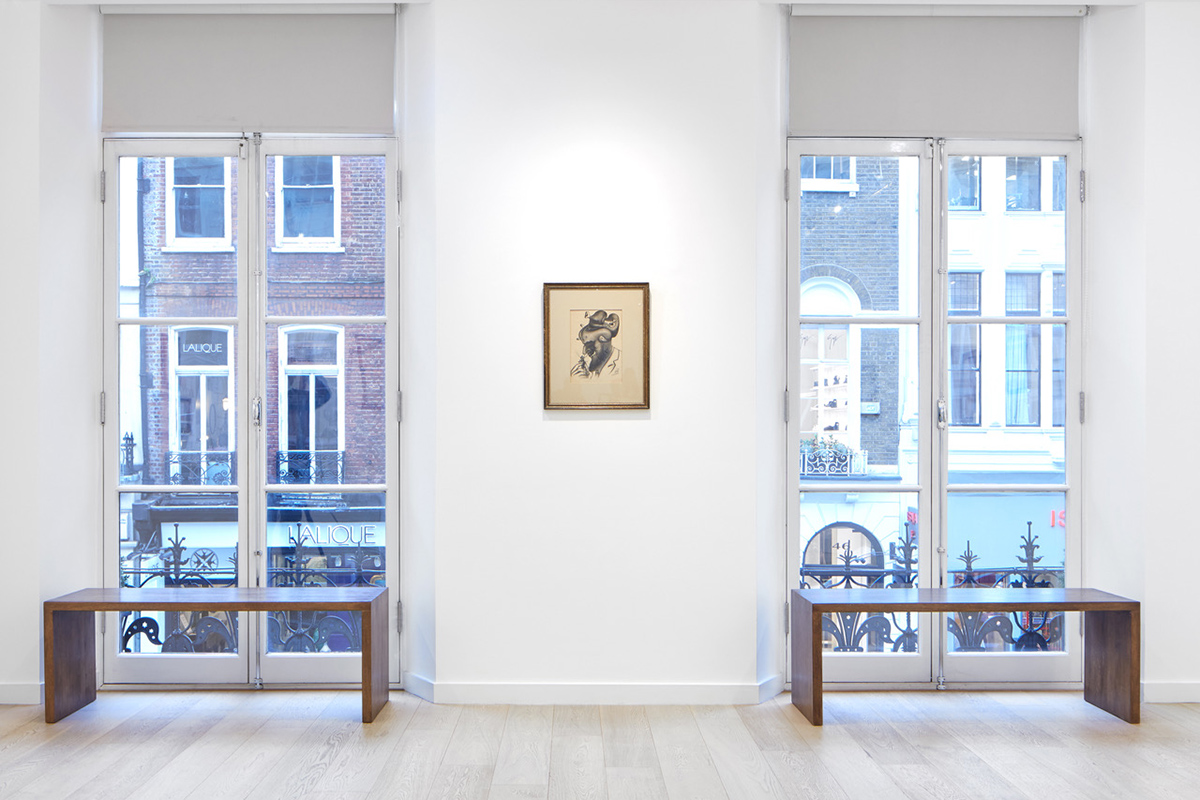 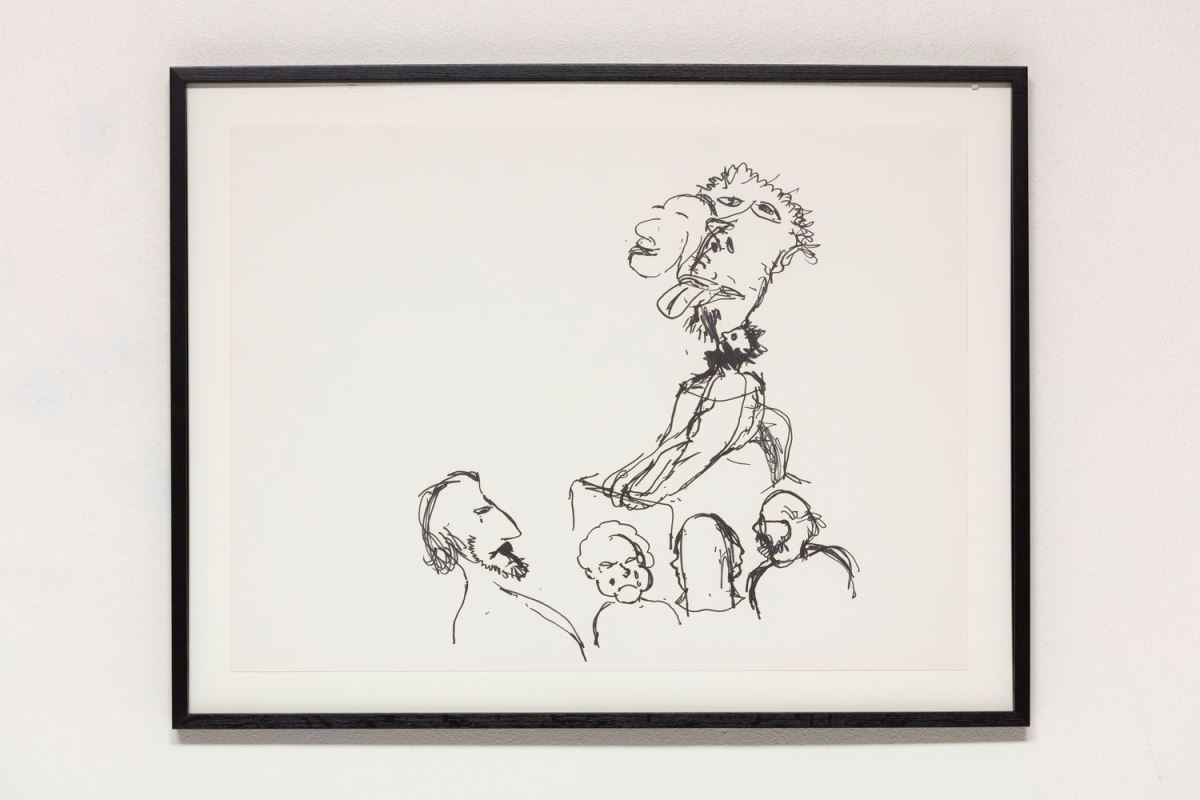