The Architectural Fragility of Takahiro Iwasaki

In Japanese contemporary art, there is a desire for an aesthetic simplicity which reveals itself most evidently in the works of Takahiro Iwasaki. Iwasaki, who has been selected to represent Japan at the 57th Biennale di Venezia, opening May 2017, finds himself at the core of this artistic canon.

Iwasaki, a resident of his birthplace Hiroshima (b. 1975) however translates this aesthetic form of reduction and fragility into an architectural context that stems from a scarcity of traditional artistic materials he experienced in his youth. As a result, Iwasaki works predominantly with every day objects to create his delicate architectural constructions. Critics consider these constructions akin to traditional Japanese artworks based on their figural representation and excellent craftsmanship. The works showcase industrial landscapes budding from bathroom mats, toothbrushes, bookmarks, etc. In his series Out of Disorder, Iwasaki predominantly used cotton particles, dust and human hair, to compile images of fading Japanese industrial icons. These oppressively fragile industrial constructions appear to, in fact, be dissolving due to their small scale and distanced presentation to the viewer.

From Shakespeare to Fukushima

However, Iwasaki’s choice of architectural and industrial references in his works which incorporate books connect with the viewer on another level, that of intellect. The Japanese artist refers to literary classics, ranging from Nietzsche to Shakespeare, by way of tiny cranes formed from the bookmarks sewn into their covers. These cranes unmistakably refer to the original machinery that helped to reconstruct the cityscape of Fukushima after the Daiichi catastrophe in 2011, offering a discrete and intimate view of the area’s devastating legacy.

The series Reflection Models showcases, in conjunction with Japanese national heritage and history, replicas of the country’s most sacred places such as the Shinto shrine in Itsukushima or Byōdō-in in Kyoto. Iwasaki creates a mirror image of his replicas, which are then placed underneath to create the illusion that the building is located on water. These suspended structures are placed at mid-height in the exhibition space in order to allow the viewer to explore the optical illusory effect. Therefore, these three-dimensional room installations, made exclusively of Japanese cypress, evoke a poetic relationship between the sculpture and its illusory replication.

Venice and the „Turned Upside Down, It’s a Forest“

Akin to Reflection Models, Iwasaki designed his work, Turned Upside Down, It’s a Forest, literally on the architectural foundation of the Japanese pavilion at the Venice Biennale. This work references the wooden poles that make up the foundations of Venice as well as the aspired theme of reflection that deals with the sea surrounding the city. In the words of the artist: “Furthermore, as the differing perspectives of artificial versus natural, order versus chaos, and history versus present complement each other, I hope that the viewers will become aware of the fragility of things, the flow of the passage of time, and the trompe-l’oeil effect of changing perception.”

The display in the Japanese pavilion and the general significance that has been ascribed to Iwasaki’s work, allow the viewer to draw the conclusion that a theoretical and aesthetic reappraisal of Japan’s recent history, and the reference to a more traditional form of vocabulary do not necessarily exclude each other within a contemporary artistic interpretation. More precisely, you can find a distinctive expression of historic fragility within Iwasaki’s formal language as well as his defined and regulated manner of presentation, which results in an impressive artistic oeuvre via its physical regeneration. 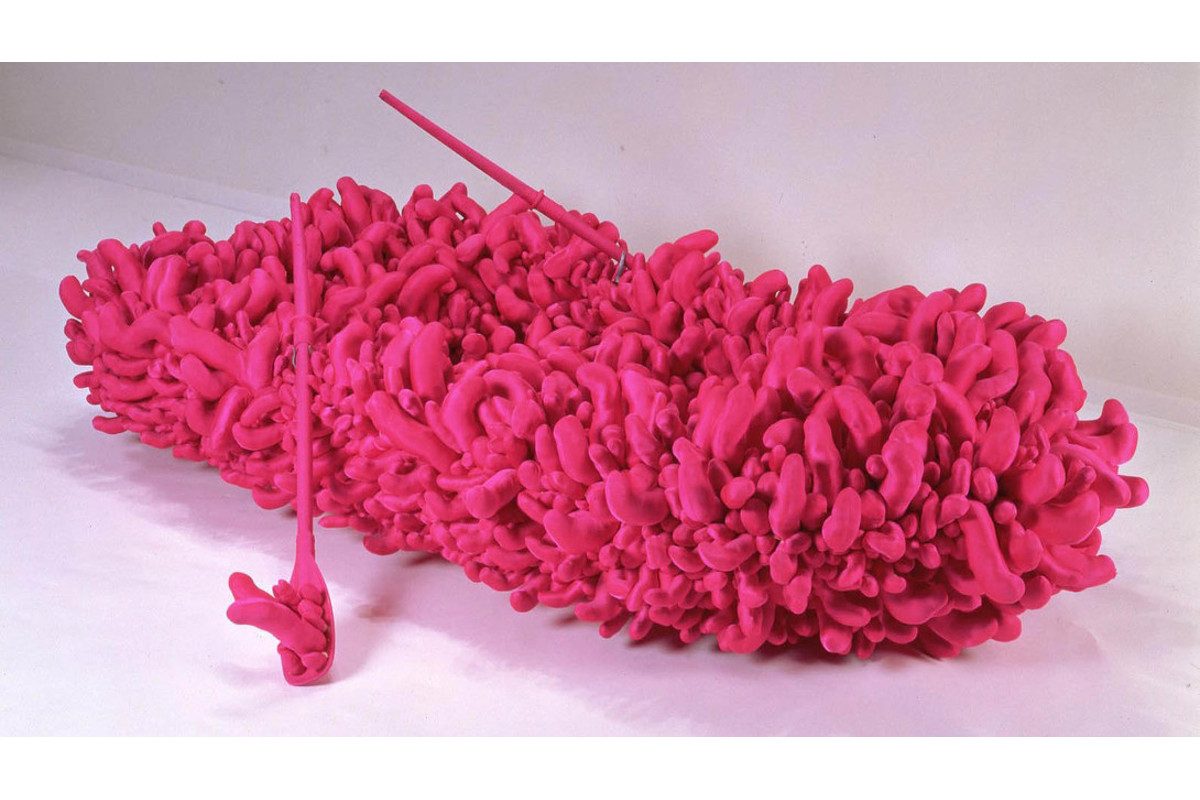 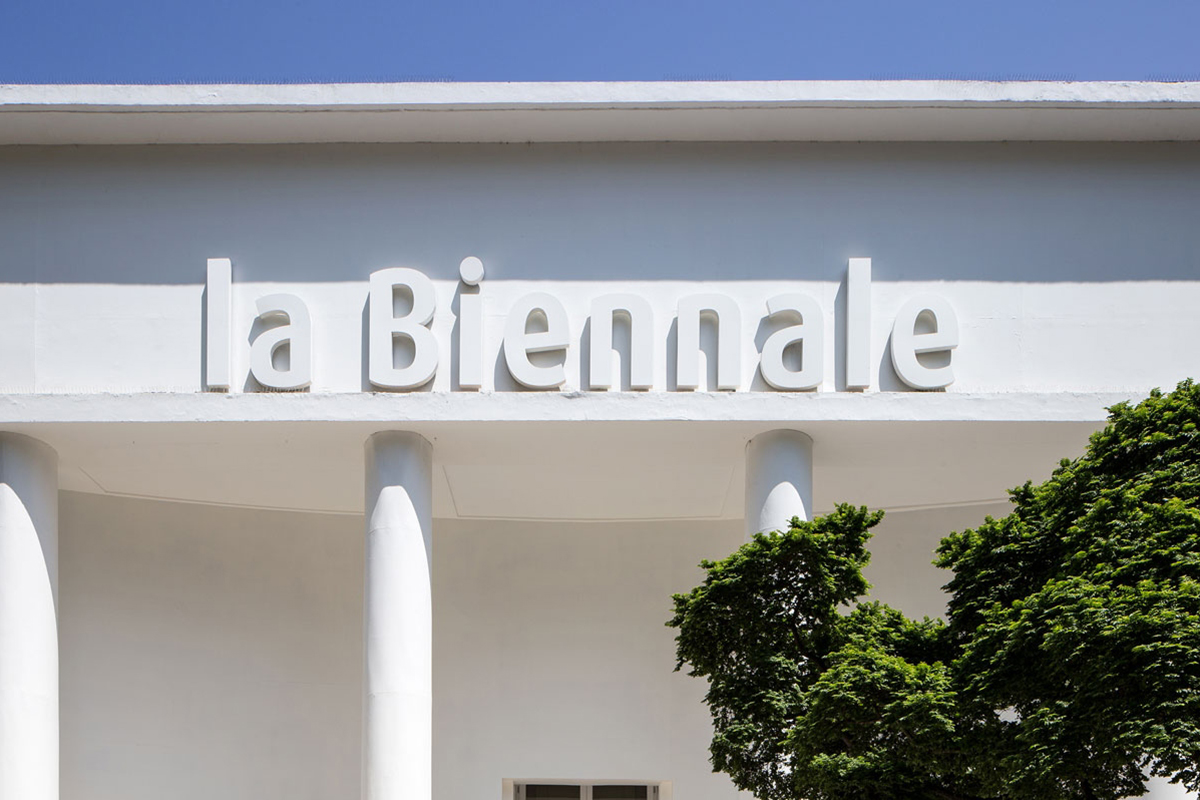 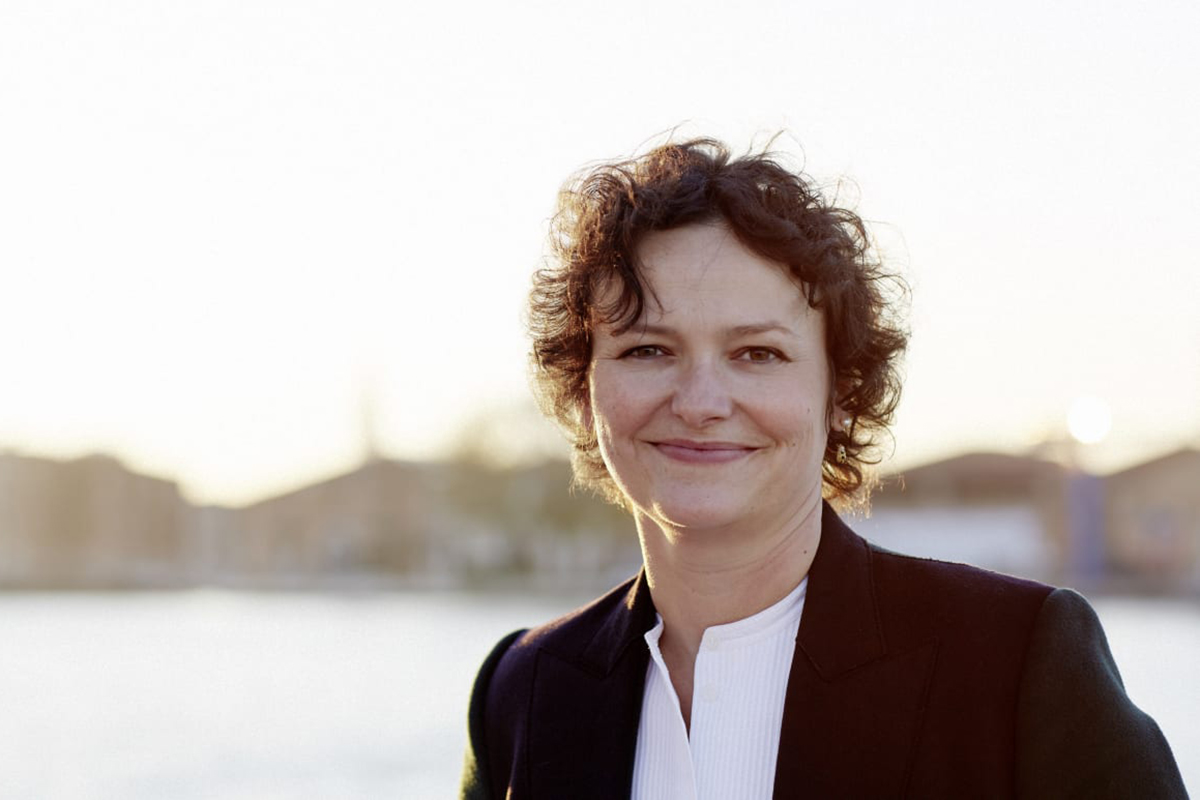