The Norwegian capital of Oslo becomes the hotspot of a true cultural examination, a journey in which layers of society are about to unfold, where the contemporary popular concepts dominate, influence and thrive, while riding the wave of neoliberal economics and alienation of the very people they entertain. Taking the name and the inspiration from a classic 1970 book by JG Ballard, The Atrocity Exhibition, is an art show presented by Reed Projects and Nuart, in association with Oslo’s Galleri A / A Minor. Fourteen internationally renowned artists from locals to Korea, the US, Canada, Spain and Finland, will convey in Norway to address the apocalypse pop of today and the atrocities it keeps on presenting us with.

The Apocalypse of JG Ballard

The 1960s were a turbulent time, for the world at large but particularly for the United States. It was as though every single event out there was closely followed and put in the spotlight, be it the Vietnam war, Malcolm X, the assassinations of Kennedy or Martin Luther King, or even the death of Marilyn Monroe. It was a decade of violence that, accidentally or not, merged its fate with the rise of mass media. JG Ballard’s The Atrocity Exhibition is a fragmented and controversial collection of “condensed novels” that make an observation of these times, a chaptered narrative which follows a character by depicting his role and the many visions he has of the world around him. These visions turn out to be stories rich with public events and celebrities, about how the mass media landscape invades and occupies the private mind of any given individual.

Now, The Atrocity Exhibition will get a slightly different form, but its idea will remain the same. What is it that today’s society has in common with the one living in the 1960s? Which are the themes they have in common? How are present day artists, In an era of smart phones, high speed internet access and the dawning of “smart” cities, portraying urban life? The creative individuals taking part in the show will aim to answer these questions through a variety of artworks based on the celebrated book as the instruction manual. The complete list of participating artists reads as follows: John Fekner (US), Axel Void (ES), Jeff Gillette (US), Spazuk (CA), Kim Byungkwan (KR), Jussi TwoSeven (FI), Line Osmundsen (NO), Dotdotdot (NO), Isaac Cordal (ES), Martin Whatson (NO), Nina Ghafari (IR), Pure Evil (UK), Wan Ho (NO/CH) and Carl Cashman (UK).

The Atrocity Exhibition at Galleri A

And so, from Banksy’s award-winning Dismaland and beyond straight to to Oslo’s Majorstuen, these artists will draw a parallel between the rise of the right and the dominance of neoliberal economics that have proven their role in the shaping of our culture and the cities themselves. The Atrocity Exhibition will be on view at Galleri A / A Minor in Oslo, Norway, in association with Reed Projects and Nuart, from May 27 through June 12, 2016. The preview is scheduled for May 26 at 6pm.

So here it is, the prophetic masterpiece. First published in 1970, this is a groundbreaking experimental novel by the acclaimed author of Crash and Super-Cannes. The irrational, all-pervading violence of the modern world is the subject of this extraordinary tour de force. The central character’s dreams are haunted by images of John F. Kennedy and Marilyn Monroe, dead astronauts and car-crash victims as he traverses the screaming wastes of nervous breakdown. Seeking his sanity, he casts himself in a number of roles: H-bomber pilot, presidential assassin, crash victim, psychopath. Finally, through the black, perverse magic of violence he transcends his psychic turmoil to find the key to a bizarre new sexuality. In this revised edition, Ballard has added extensive annotation that help to unlock many of the mysteries of one of the most prophetic, enigmatic and original works of the late twentieth century.

All images courtesy of Reed Projects. 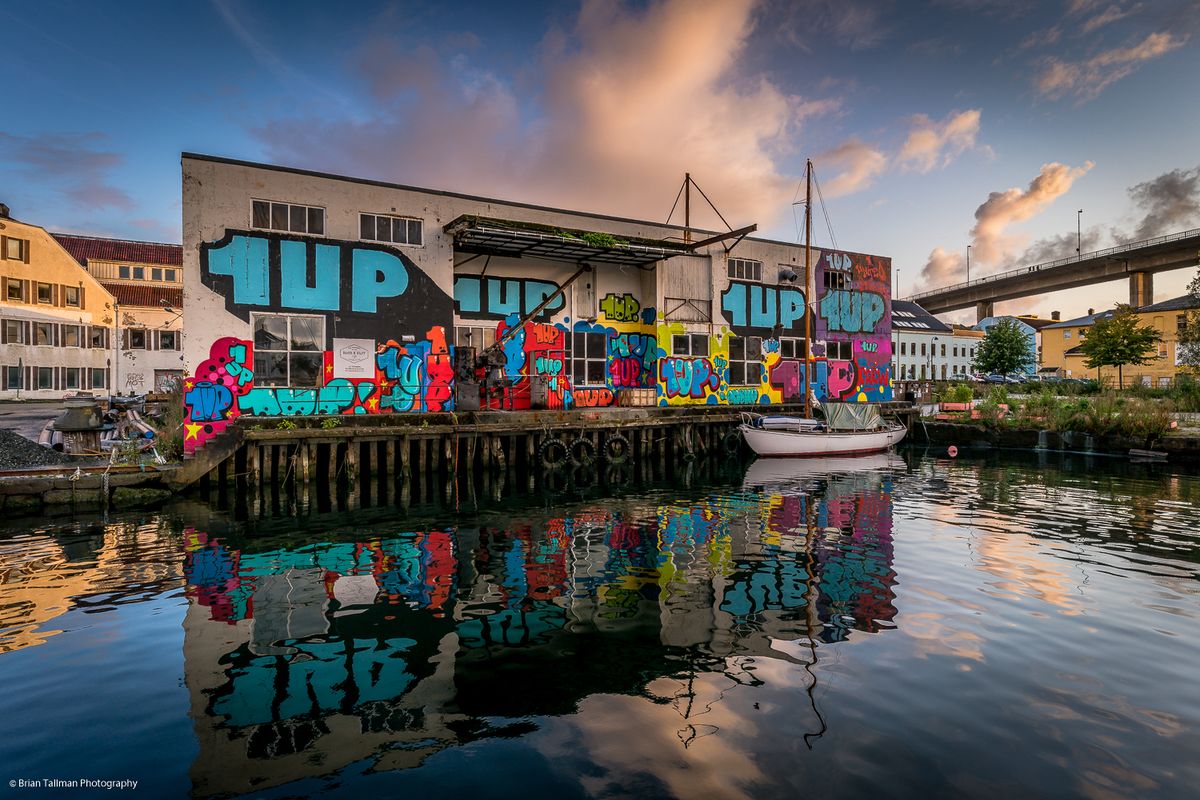 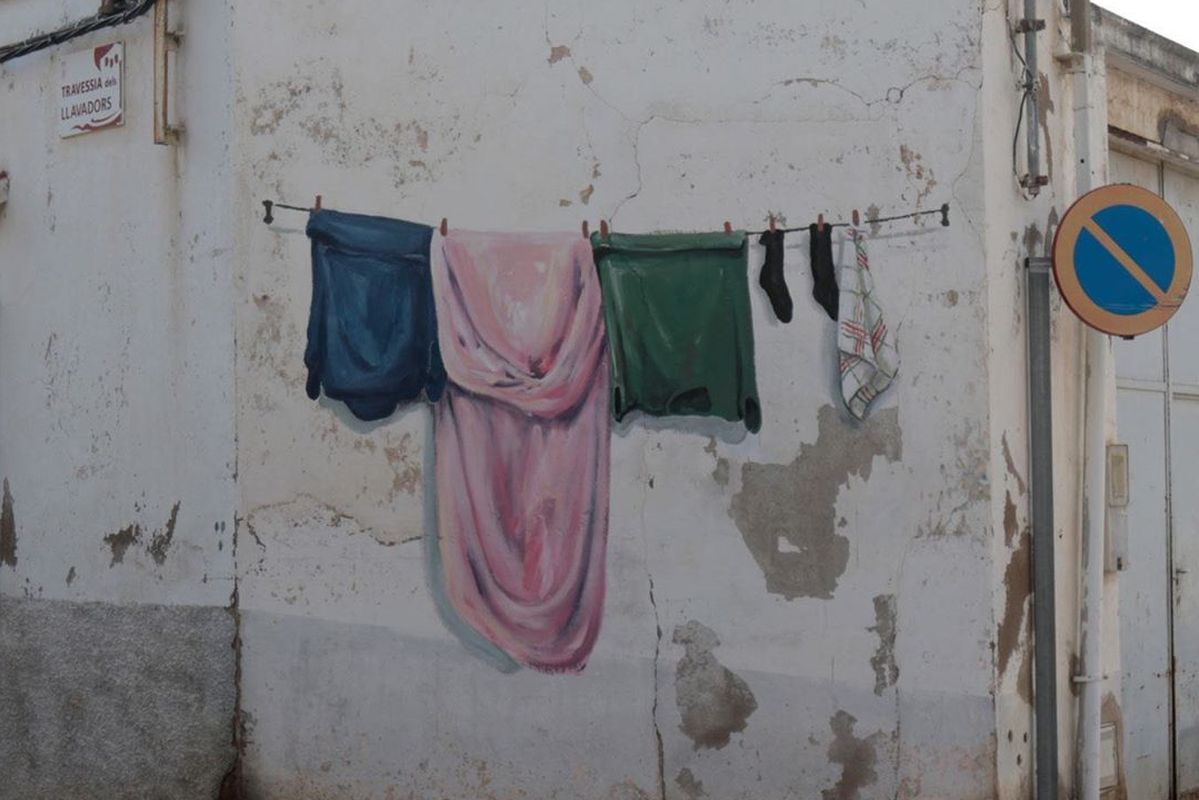 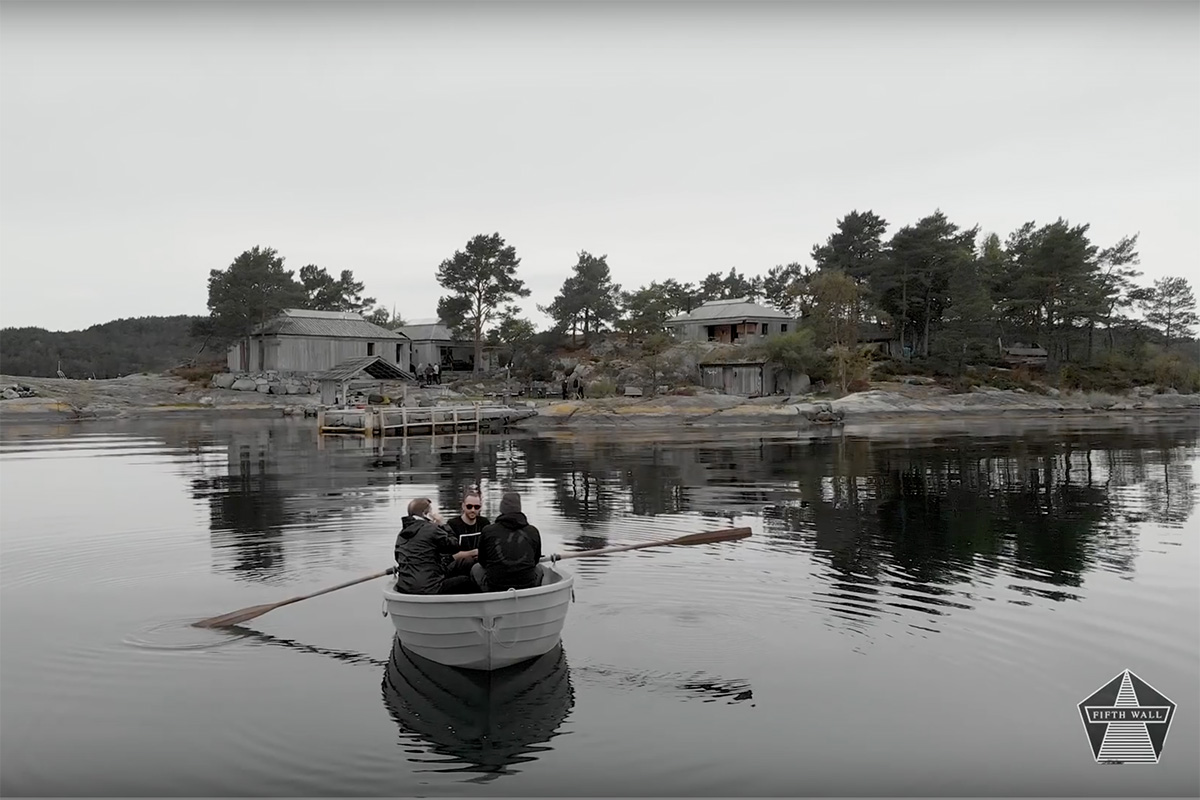