The various practices of Californian artists made their mark in art history and influenced many young artists of today. That is why Kohn gallery in Los Angeles has organized group exhibition of works by some of the best California born or based artist. The West Coast Avant-Garde: 1950 – Present will display works by 12 artists that were carefully selected by Kohn gallery representatives. Artistic contribution to the development of art movements in America was an important selection criteria, as gallerist Michael Kohn explains:

''The West Coast Avant-Garde includes artists with whom the gallery has longstanding relationships, such as the Estates of Bruce Conner and Wallace Berman (represented by Kohn Gallery since 1989 and 2008), and some who are newer to us, like the Estate of John Altoon. Other important artists of a younger generation like Lita Albuquerque have recently joined the gallery and their work fits within the context of West Coast Light and Space and Performance. Taken together, the artists in this exhibition constitute an important contribution to American Art overall of the 20th and 21st Centuries.”

California has always been a source of inspiration and the place where many of worlds finest artists create some of their best works. Many art genres are rooted in Callifornia including styles as diverse as Pop, action painting, assemblage, Minimalism, Conceptualism and Hard Edge and its pioneers and main contributors will be featured at the upcoming exhibition. California was the favorite muse of Ed Ruscha whose residence in the West Coast was marked by his obsession with Hollywood, and everything it represents. The landscapes of Los Angeles and Southern California are the central motif in many of his paintings and drawings. The artist incorporates words into his images, painting them often as if they were spilled or sprayed over the flat monochromatic background. Lita Albuquerque is a renowned painter, sculptor and environmental artist whose works are inspired by the rich palette of Californian nature. Lita Albuquerque is known for marking California’s earthly and ethereal terrain with striking color pigments. The colors in her pigment-on-panel artworks are captivating and create the illusion of transforming into one another. Colors range from blue and red to black and gold and the compositions are radiating the notion of something mysterious and unseazable constantly lingering in the air.

Visitors of Kohn gallery will be able to see some of Wallace Berman’s famous Verifax collages. The artist who's often called "the father of assemblage art" had made his unique artworks by assembling photocopied images taken from magazines and newspapers. The compositions were conceived by meticulous positioning of copied pop or prosaic iconography onto flat surfaces thus creating a complex collage imagery. The decade that represents the starting point of the show was also curtail for the carrier of Richard Diebenkorn. 1950s were the time when he made a shift from abstract art and began to produce figurative paintings thus developing a new style of Nothern California realism. The genre is now referred to as the Bay Area Figurative School and is marked by bright blocks of color in which artists portray the planes and the shores of their California surroundings.

Avant-Garde, Urban and Contemporary artists are featured at  My Widewalls every day so sign up for FREE

All images courtesy of Kohn gallery 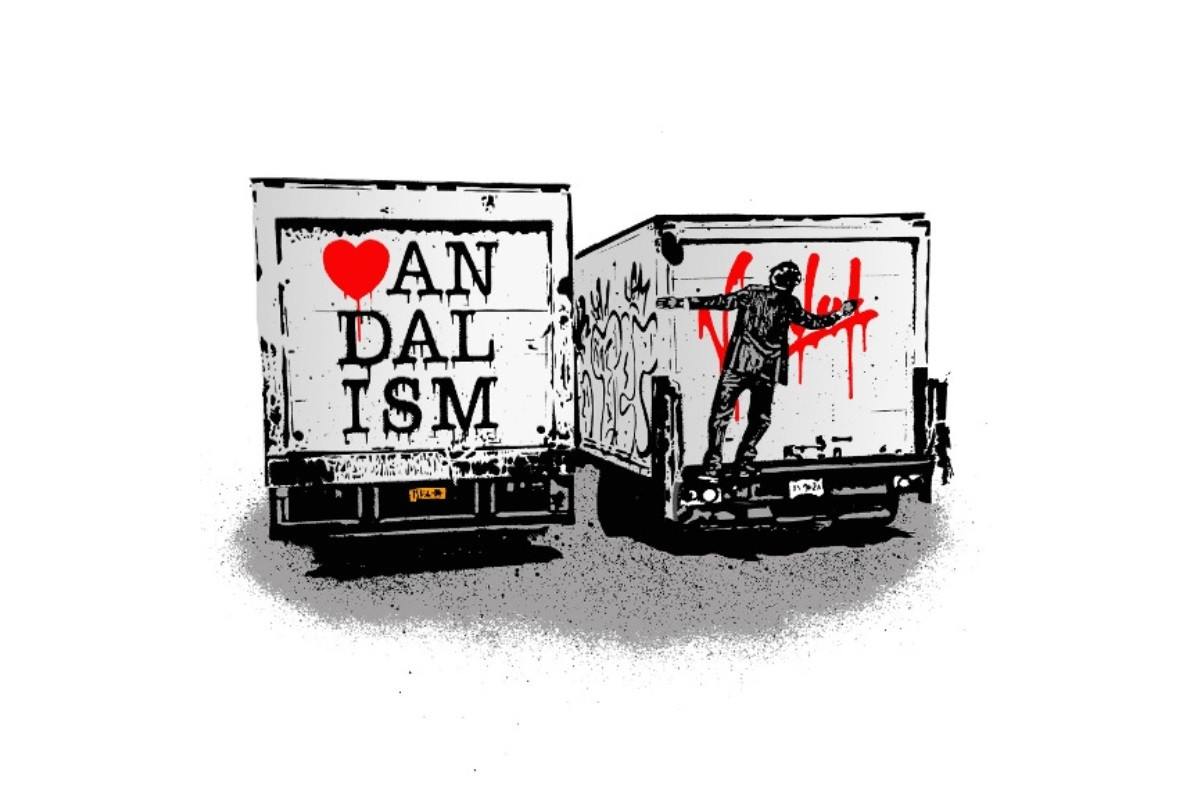 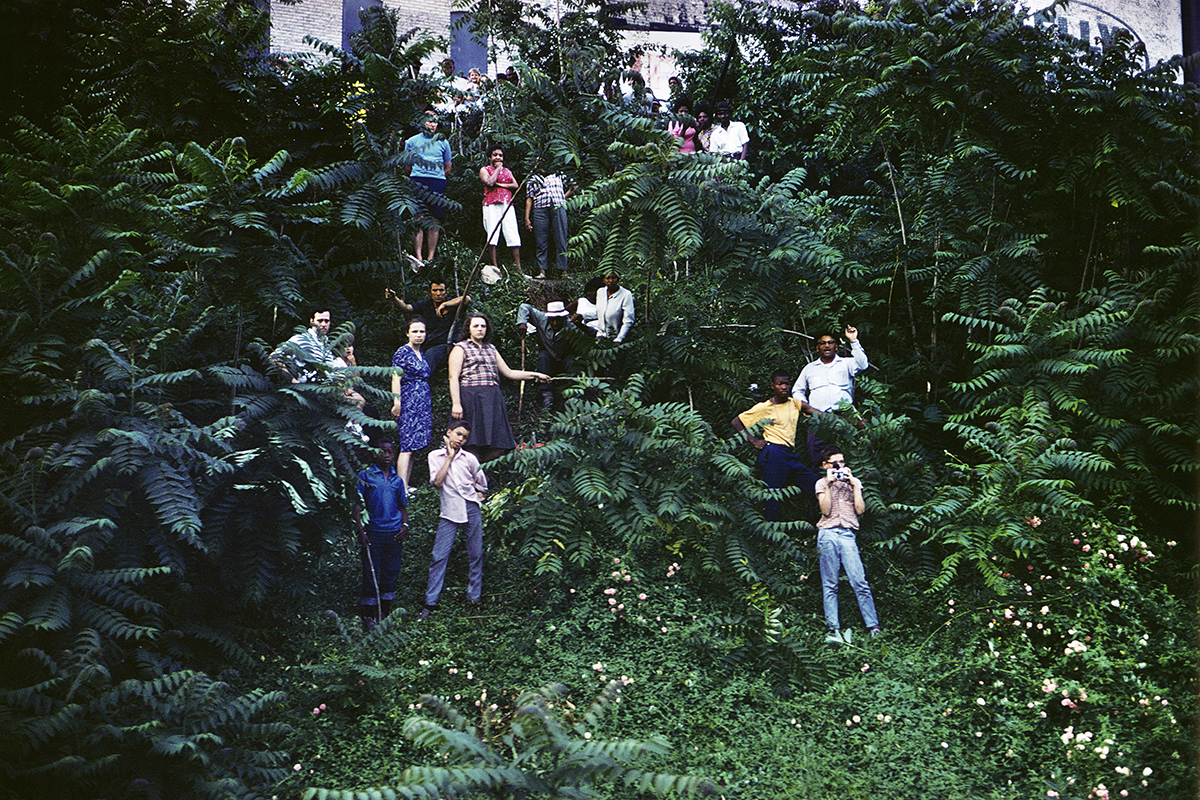