The New Contemporary Art Movement is a theme chosen for the group exhibition curated by the Thinkspace Gallery at Mesa Contemporary Arts Museum in Mesa, Arizona. The exhibition titled Flourish will showcase works done in a variety of styles such as Hyperrealism, Illustration, Portraiture, Pop Surrealism, Street Art, Graffiti, Muralism, and Installation, which all belong to the New Contemporary Art Movement. Thinkspace Gallery is one of its most active proponents, and it has been dedicated to its promotion, including the current engagement of Thinkspace at Mesa.

Being community-driven since the 1990s, the New Contemporary Art Movement has been gaining international recognition over the years, and is now recognized as the largest, and the longest running art movement. However, the movement is not constrained by a single style or media; instead, it includes a variety of media and stylistic approaches which nonetheless rely on one common element - figuration. The artists belonging to this movement draw from versatile sources, such as music, comics, illustration, design, skate culture, and tattoo culture. The outside world is in the focus of the movement, contrasting in this way the more self-referential gestures of fine art.

The current exhibition at Mesa is just one of Thinspace’s forays into institutional spaces with art coming from this movement. Recently, the gallery also curated the exhibition of this type at The Fort Wayne Museum of Art. Such an exposure of the movement shows the full quality of the art that has largely developed outside of the institutional walls.

As the curator of the exhibition and a co-owner of Thinkspace Gallery, Andrew Hosner explains that this collaborative show continues to reach out to the art establishment, until the establishment starts to pay attention to these artists and includes them into their permanent collections.

Although different styles and genres that come under the New Contemporary Art Movement banner may seem disparate, they have in common a vibrant community of creatives, and are characterized by a return to figuration and its expressive possibilities. Another shared interest is attention to the social, instead to conceptual or abstract. The Flourish group exhibition at Mesa Contemporary Arts Museum, One East Main Street, Mesa, Arizona, opens on May 12th and will be on view through August 6th, 2017. The opening reception with artists in attendance is on Friday, May 12th, from 6-9pm. 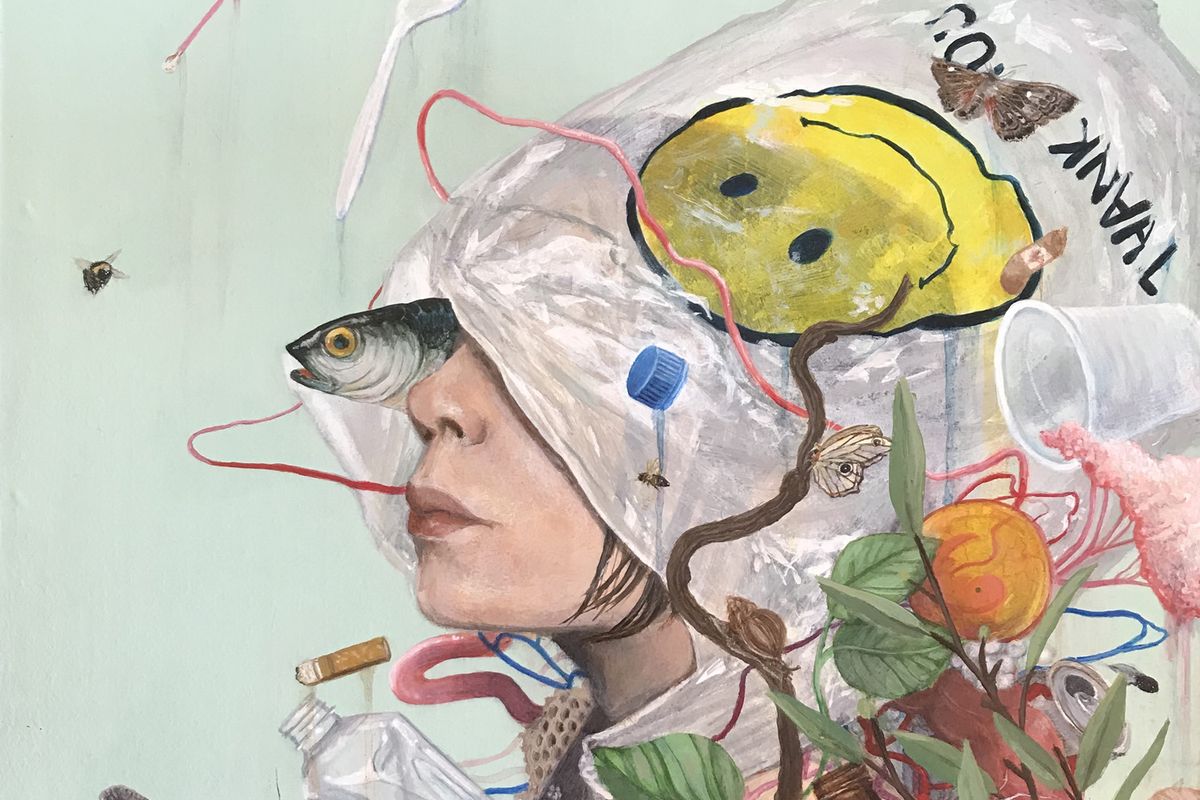 In the second iteration of LAX / ORD, Vertical Gallery and Thinkspace will bring together over a hundred artists the New Contemporary Art Movement. 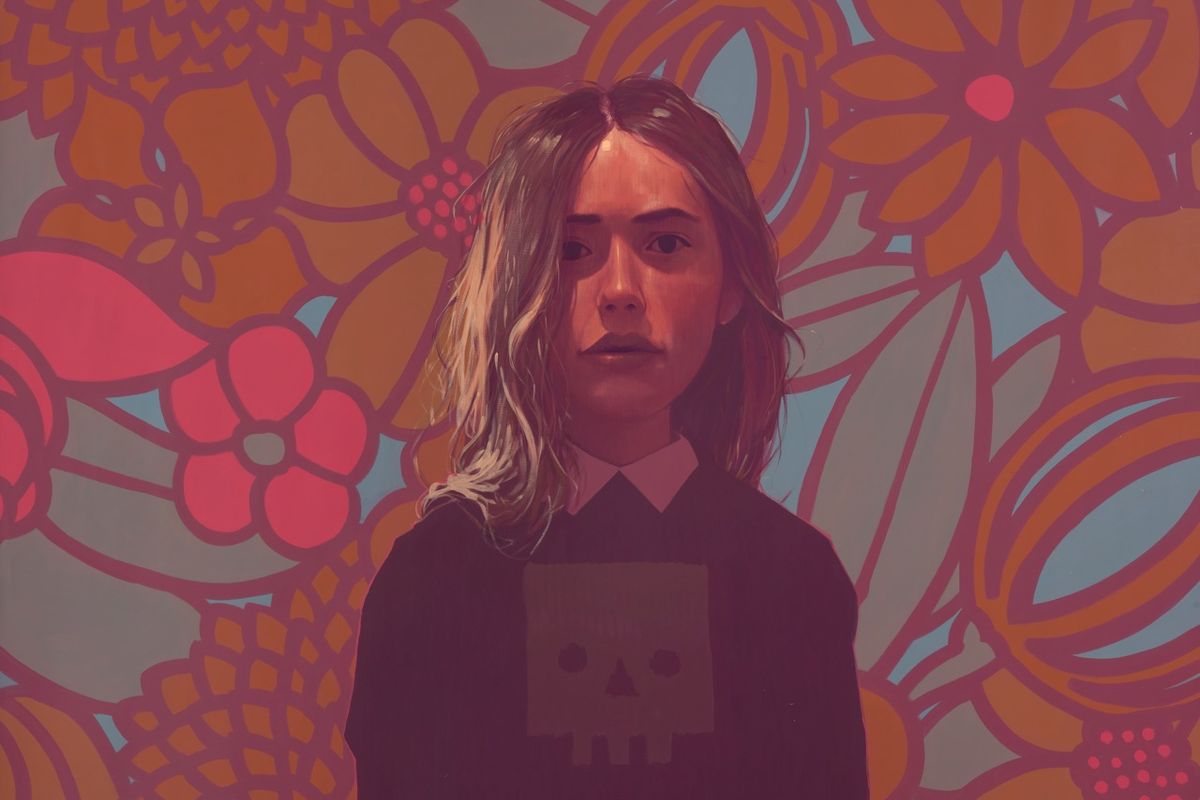 BEZT will showcase his latest body of work at SPOKE Art NYC in his inaugural solo exhibition in New York City, curated by Thinkspace. 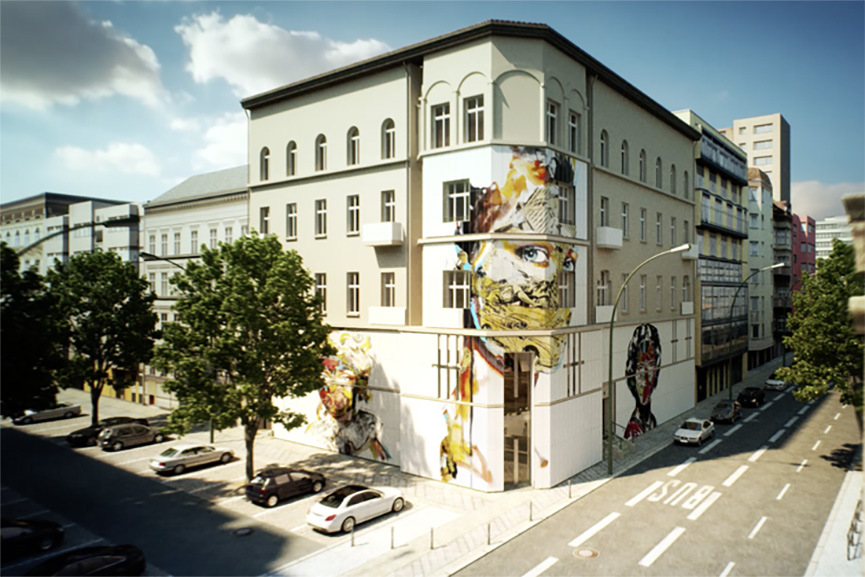 The Urban Nation Museum for Urban Contemporary Art is set to open its doors in Berlin with a two-day inauguration featuring many surprises!