Another one of Banksy’s iconic street pieces has been destroyed in Melbourne. Construction workers removed three Banksy rat stencils from a wall, while installing a now ironic “Dream big” sign above a new doorway in the ACDC lane. The man who discovered the damage, Meyer Eidelson, the owner of melbournewalks.com.au, claims the three street artworks have been a part of the largest remaining group of Banksy’s stencils in Australia. With two other pieces by the acclaimed artist wiped out in 2014 in the same alley, the total number of eradicated Banksy stencils in this very location has arisen to five. The rat stencils that were “mindlessly loaded into a skip” were painted in 2003 in the company of the founding Melbourne’s street artists.

What kind of a loss is this for the street art community and for the graffiti community of the capital of Victoria?

These rat stencils were certainly not the first Banksy’s wall pieces destroyed or vandalized, and not even the first ones in Melbourne, as reported by The Guardian. In 2012 another parachuting rat disappeared, while in 2013 a girl with a bomb on Fitzroy church’s wall was painted over by a clueless relative of the owner. What connects all of these cases is the ignorance with which the people approach their destructive tasks. In his latest Facebook post, Meyer Eidelson labeled the latest lost pieces as critical for the Melbourne’s history of street art, expressing the concern about the city’s heritage in general. Understanding that these small Banksy rats have been painted long before the global craze about the anonymous stenciller began, we perfectly understand the point. 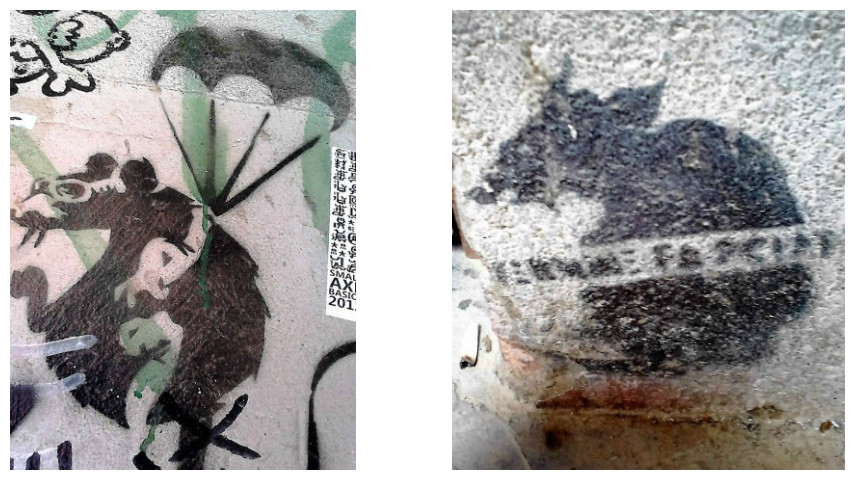 Two of three three Banksy stencils from 2003 destroyed in July 2016 via melbournewalks.com[/caption]

A Vital Part of the City’s Culture?

Speaking up about this significant cultural loss, Mr. Eidelson expressed his own feeling of guilt and worry about the direction in which his city is developing. Although a spokeswoman of the City of Melbourne tried to calm the street art loving public stating for the Fairfax Media that street art is an important part of local cultural heritage and that they “do try to preserve legal street art murals where possible”, the word ‘legal’ echoes. Were the Banksy rats so easily destroyed because they were illegal? Is then the lawful nature of street art crucial for its survival? And finally, what happens to all of the wonderful, although illicitly painted artworks across the country? Understanding the importance of legality, we must express the hope that the important body of street artwork made in Australia, or anywhere else in the world for that matter, will never be reduced to an oral tradition. 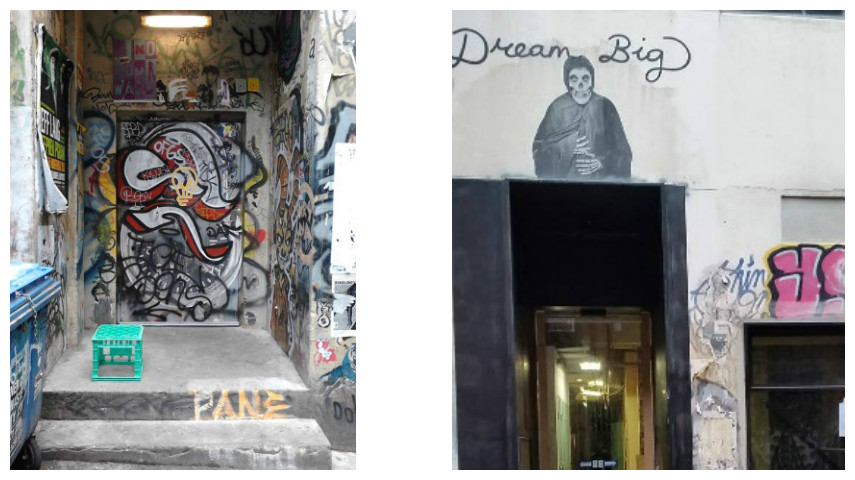 Doorway in ACDC Lane next to Pastuso destroyed in July 2016 including three Banksy stencils from 2003 via melbournewalks.com[/caption]

Preservation Instead of Destruction

Luckily, we do have photo documentation that preserves a lot of demolished street artworks once attributed to Banksy. Only the recent examples include the depreciation of his famous Spy Booth and the vandalizing of his Steve Jobs in Calais. It would be foolish to think these are the last of the Banksy’s destroyed murals, but it’s hard not to raise voice and invite the international art community to think about the possible ways of preserving these fundamental creations of urban art and culture.

In the meantime, we can look forward to the current exhibitions and the forthcoming adventures of Banksy, wherever they might occur.

We'd love to hear your opinion about this topic, so feel free to comment on our Facebook Page.