Well known street artist Cope2 was in focus recently, when he was arrested, and, if you remember, we wrote about this incident. As you may also remember, WideWalls had an exclusive statement of Cope2, regarding this arrest - he said that one of the How and Nosm twin brothers (that one being How) was involved in the incident. But right now, we are focusing on something else: many of Cope2's artworks have participated at art auctions, and several were sold for significant prices. One Cope's artwork was actually sold for a five-figure price.

Ok, why are we saying that Cope2 artworks are conveying graffiti history? Well, Fernando Carlo, that is Cope2's real name, is world wide known as one of the general founders of graffiti. And he has passed through all stages of development of graffiti and street art. Although he started writing graffiti way back in 1978 and 1979, he didn't become well known for his "throw-up" and "wildstyle" graffiti until the middle of the nineties. He begun tagging subway trains in the beginning of the eighties. In 1988 the subway graffiti era ended, but, unlike many, Cope2 didn't leave graffiti and street art. He continued his work on the streets, and became a very influential street artist for many young graffiti artists - and up to this day, he remains to be that. This is why Cope2's works, that have been sold at auctions world-wide, are true witnesses of graffiti history.

So, let's go now and take a look at which Cope2's artworks were doing particularly good at art auctions. We will start from number 10 of our Top 10 list. 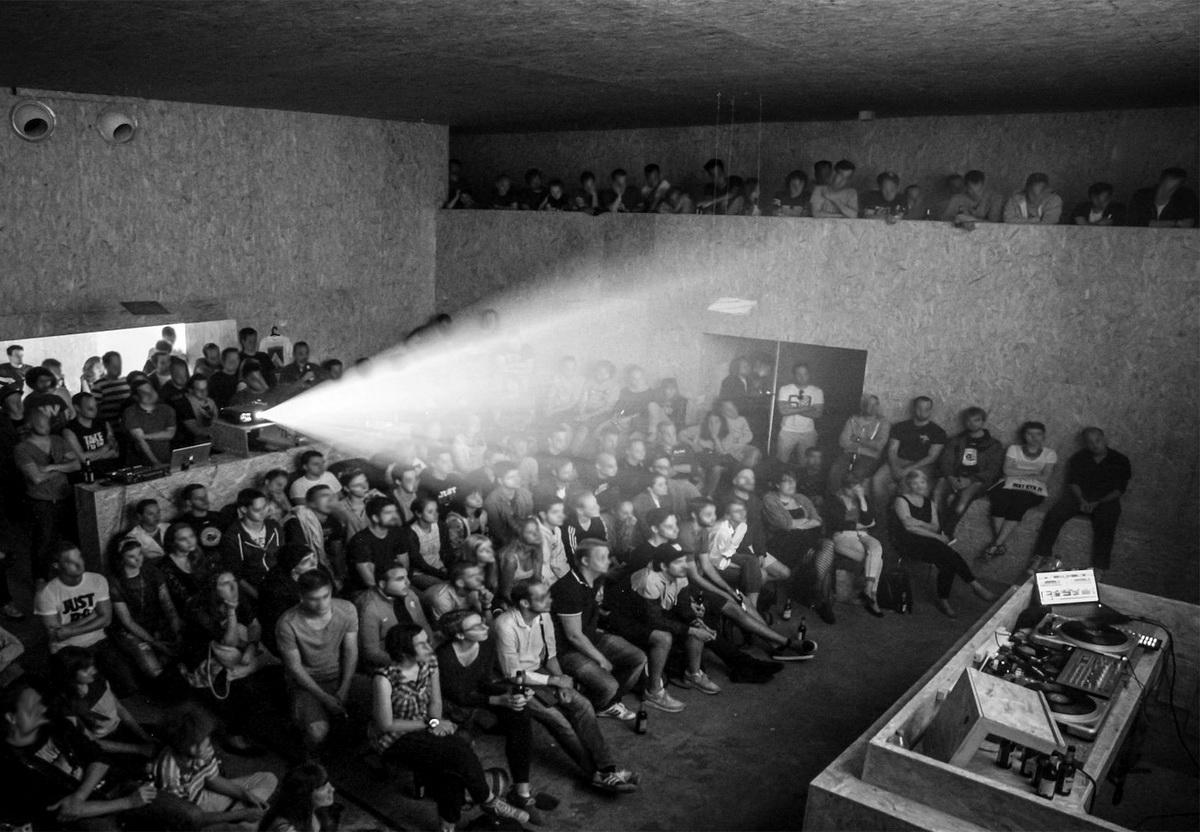 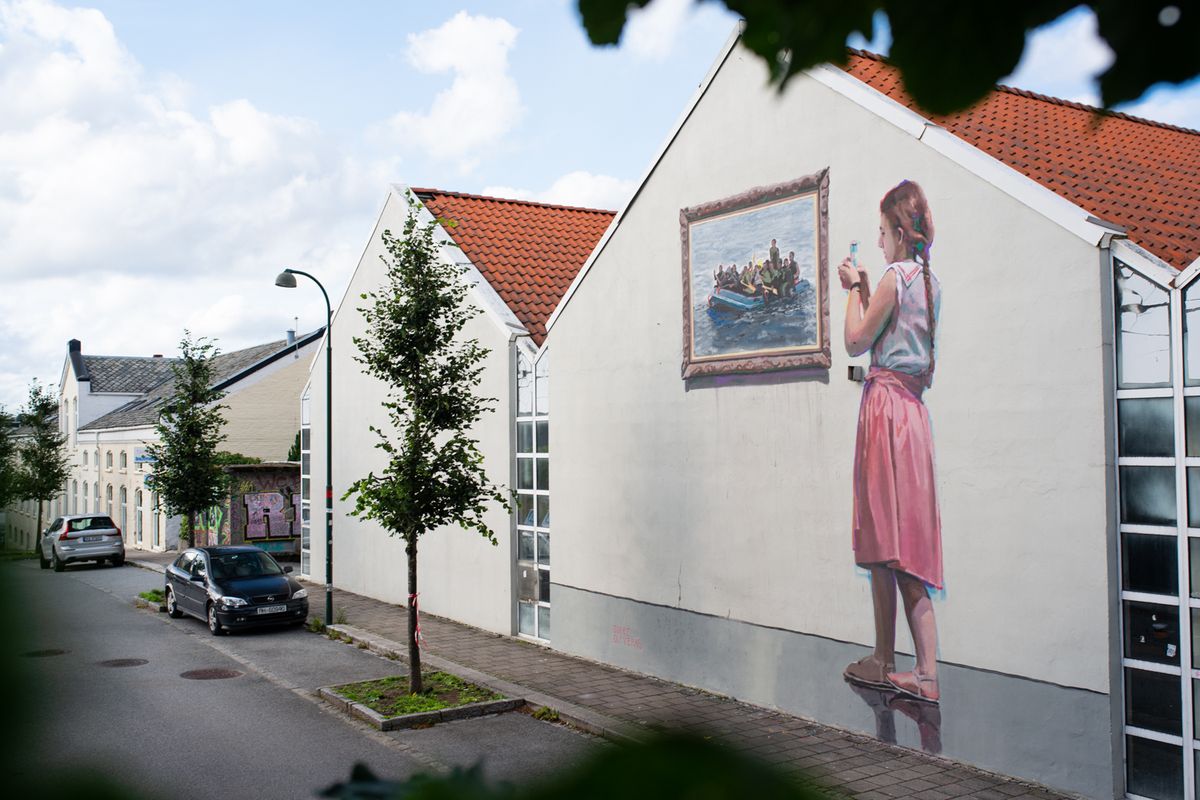