This British Museum Show Tells The Story of Troy

Some of the most elaborate ancient Greek myths concerning the city of Troy found their place in the epic poem attributed to Homer, the celebrated Iliad. Regardless of the heroic deeds and the godly interventions, this particular toponym was located in the former region of Asia Minor, presently known as Anatolia in Turkey.

The city itself according to Homer was the site of the Trojan War fought between the Trojans and the Achaeans or the Greeks caused by the abduction of breathtaking beauty Helen, the wife of Spartan King Menelaus, by Paris, as well as the quarrel by the goddesses Athena, Hera, and Aphrodite.

The ancient myth remained celebrated throughout history and was even made into a Hollywood blockbuster fifteen years ago. To unravel the historical and poetical layers, along with the significant archaeological discoveries which contributed to the reading of the same, The British Museum decided to organize a grand exhibition by covering different interpretations of the myth and bringing various artifacts.

Troy in Objects and Images

This is the first major exhibition to unravel the excavations of Heinrich Schliemann, a German businessman and a pioneer of archaeology, who rediscovered the site in between 1870 and 1890.

These findings include exceptional examples of pottery and silvery, stone sculptures and weapons made of bronze, and they will be accompanied by numerous artifacts spanning from the ones devoted to the Trojan horse, Troilus, and Cressida, to Hollywood films and contemporary art.

Nearly three hundred objects will explore the significance of the Troy narratives and the traces they left on history throughout the centuries. Interestingly so, the depictions of the Trojan horse are really rare in antiquity, so this exhibition offers a special gem - a Roman sarcophagus lid with a wheeled battle wooden horse loaned from The Ashmolean Museum.

Another exhibition highlight will be the marble sculpture The Wounded Achilles made by an Italian sculptor and restorer of Ancient Roman sculpture Filippo Albacini in 1825. This piece is an actual embodiment of one of the greatest Greek fighters, Achilles, who died from the arrow of the Trojan prince Paris which pierced his heel, the only vulnerable part of his body.

The visitors will also be able to see the contemporary interpretations of the myth with a special focus on the mentioned seductress Helen. Namely, the renowned American feminist artist, Eleanor Antin explored the myth in order to speak about the present day patriarchal discourse, and so she produced the photographic series Helen’s Odyssey in 2007; she presented Helen of Troy as an emancipated woman free of patrimony through a series of imagined scenes from her life such as Judgment of Paris (after Rubens) - Dark Helen.

Troy at The British Museum

This exhibition certainly opens new possibilities for understanding to what extent this myth has penetrated our culture and continues to inspire artists working in different fields.

The BP exhibition Troy: myth and reality will be on display at the British Museum in London until 8 March 2020. 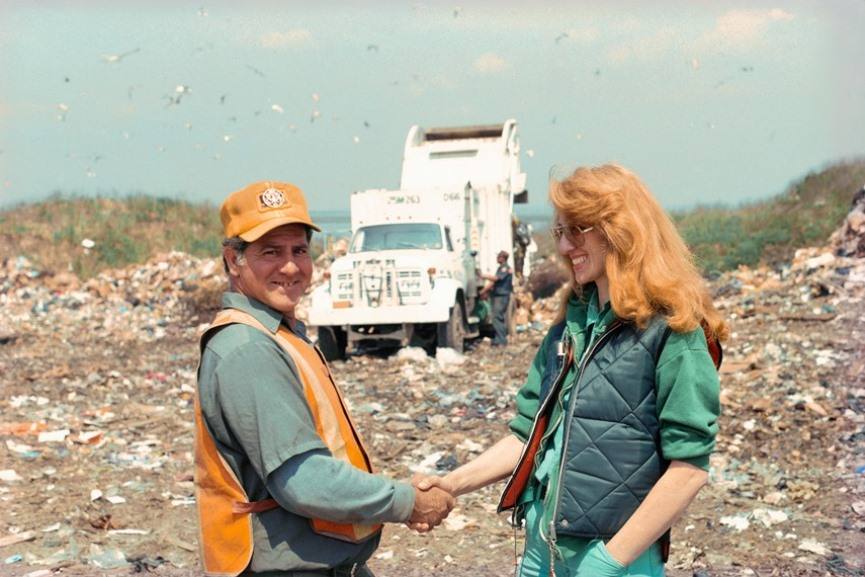 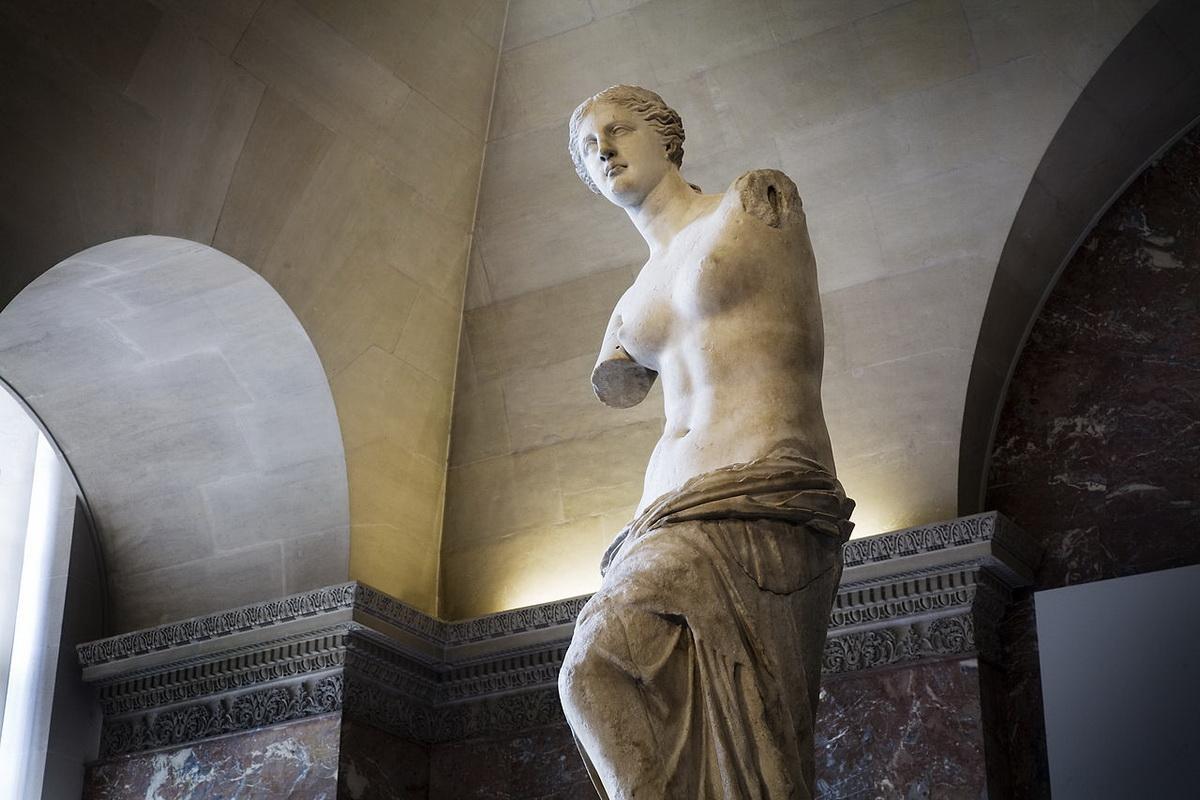 One of the best known ancient Greek works of art, Venus de Milo statue represents an iconic ideal of beauty. 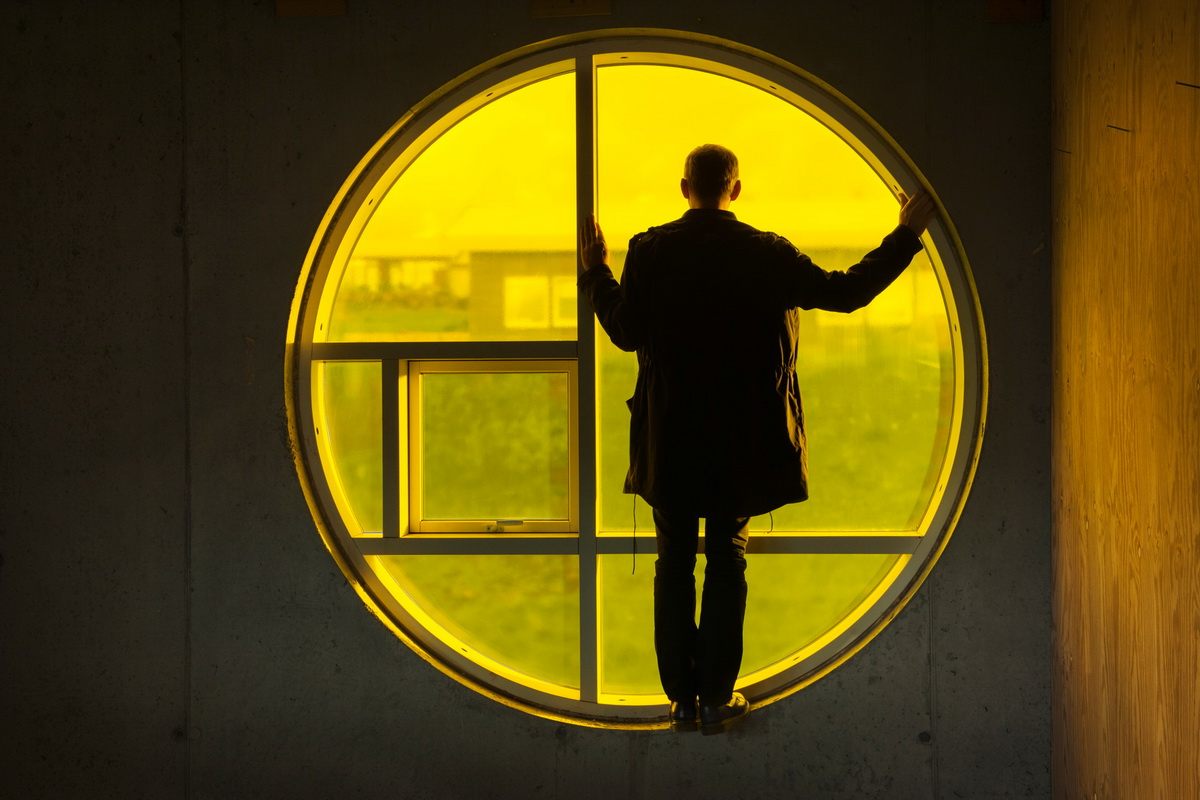 Who Are the Curators Behind 3 Marvelous Shows Coming Up at LACMA?
Exhibition Announcements, Interviews   |   Balasz Takac