“Solitude is the most profound state, only man knows he is alone.” - Octavio Paz
“They don’t have guillotines in Sicily.“ - Gabriel Garcia Marquez

I feel bad entering Shepard Fairey's gallery empty-handed. I just got a great X-Men 94 for a hundred bux off Craigslist. Reminds me of Newbury Comics and Million Year Picnic, comic shops I went to as a teenager in the Boston 80’s. Several lifetimes ago.

In the deal, I got an amazing double of a great Frank Miller Daredevil. I forgot the classic comic book at home, it would have made a great gift. I was planning to give it to Shep. I actually have no idea if he is into comic books but how can he not be??? I run to the pizza place next door to Subliminal Projects, and grab a huge pizza and a gigantic hot cinnamon roll. Shep says he’s full. I don’t recognise anyone else there. I go to the door of the gallery. The doormen haven’t eaten all day.

The hulking bouncer and I step towards each other and look over each others shoulders. It’s a swift subtle moment, easy to miss. Like a timed salsa step, or a sweep or throw that you could only perform in martial arts afters decades and decades of daily practice. Or marching, you never forget the march. It comes out when you walk, every day. "Left... left... left, right left!", you never forget, after they train you every day for months.

For a fifth of a second, it looks like the bouncer and I are waltzing toward each other, and gazing remotely in the distance for something. Like having a large presence at the door, it’s an element of training that never leaves your neurology as a bouncer. You look over your partners shoulder and they look past your shoulder, you never look each other in the eyes.

I’m reminded of the girls who flashed me their tits every night on Post Street, just to get into the club. People slipping me hundreds to get in every night. Jose and I skimming hundreds off the door every night. The shooting. And the junkies and filth I worked with, managing these gorillas, hustlers, and ex cons, in the murderous Tenderloin.

The bouncers thank me profusely for the pizza. We all eat for 25 full minutes; dancing, celebrating the end of hunger. No one can believe Dominos has thin crust, and its actually good. I was once an ascetic pauper like the bouncers. I once lived for “pizza” at (or for) the exclusion of everything else.

Better artists and thinkers than me went insane, stark naked, homeless in the Dominican New York streets. I buried them, their souls becoming a part of my soul. I ran towards the killing, while better men ran away, and I survived, while they perished. I flourished, in a moment of someones misplaced anger, or fortunate karma, a football size rock in Palestine missing my head by inches. “Ata Rohtze Lamuut?” “Do you want to die?” the Israeli soldiers screamed at me from their armoured vehicle, “Taouf Meepoh” “Get the fuck out of here”. Words hard to forget. “Stay Fortunate”, a hungry kid once told me on Venice beach...

Seven Lifetimes ago, in the 1980’s, I was a geeky teen from Brooklyn who spray painted humorous figurative street art. Near the river I was a painting in Cambridge there were many days and a few weekends lost, spraying Krylon on various walls on the Davis Red Line tracks. In a fold of someones brain chemistry the colours of the time, made richer by the thicker ozone, might still be recorded on a developed photograph, somewhere in an attic in Cambridge.

Maximus Skate Park in the 1980s and 1990’s in Cambridge was a countercultural mecca. A skater owned, skater operated park near the tracks; blanketed by Obey Giant posters and stickers. You had to wake up the owner a stoned dread who lived next door, to even open the park. Shepard Fairey was a “loser” back then. An outsider with odd ideas. Remote had kids and became an amazing family man, Mass turned into a bank robber and junkie and went the other way, Cal got hit by a train, lost one of his legs, and went mad. But sadly most 80's Boston writers just grew up and became squares. No one except for Shep penned a narrative with “Obey Giant”, as the leader of a cultural revolution. Few know he was born to a fortune teller who lived near the Ramblas.

Back then people called him “crazy”... I remember when he painted Maximus in Cambridge in the 80’s. Initially he just stopped in to use the phone. Crazy, but no one loved his art or gave a fuck about Shepard Fairey. They thought he was obscure and unusual, crazy, anything but relevant.

But his art and vision was great, it was the truth. His paradigm challenged and made fun of everything which was contrived and stale. The Boston and the America we had come to accept yet knew was false. Public Enemy blasted, thoughts of revolution and social upheaval were not comedic notions as they now are…Pizza pad, Nemos, Bunratty’s, Charlie’s (“the three egg breakfast king”), the Rathskeller. We never stepped into Narcissus but made fun of it. That was the world we lived in yet refused to be part of.

Hundreds of punks, taggers, mod’s, goth’s and skaters, hanging all over kenmore square, and “Copley”…. this was our world. Buiscuithead Records, Zhar Zhay, Wrecking Crew, T.T. the Bears Place, Deli Haus, Copley, Porter, Harvard Square and the tracks of Boston which we made our gallery and escape from life, for decades. Amidst the skating,doing pieces on the tracks, shoplifting, pizza and video games, I would sit next to Gil Scott Heron at the middle East and Cornell West at Cafe Pamplona on the same day. On the same night Ohio Players, Yoko and Sean, or anyone who came to play the Paradise grabbed an ounce at slightly over four hundred.

Everywhere in the city, small black and white stickers, of a wrestler. No one had ever used stickers for art or advertising, and these carried an obscure humorous message about a freakish 520 pound professional wrestler. It was surreal, what was this kid trying to do to our reality? Crossing the line between cultures and advertising the smart ass world we would pioneer.

I looked into my father's eyes, when he was alive. Such a great writer and professor, but he was baffled and perplexed by graffiti. Why would someone write “Mass” on each and every one of the six hundred and thirty two metal posts surrounding the Cleveland Circle reservoir he asked me?? He noted how others used similar fonts and writing. He theorised about the vandals fonts and if they knew each other and what it all meant. He spoke of it with seriousness and intensity, as if it were anti matter or the time space continuum. If only he knew how simple it was. “Mass” and others stole cars and took joyrides. We were all fools back then, who would have done anything. Graffiti technology was in its infancy. The ozone stopped down colours a full stop and a half. There was a polariser on everything due to the rich atmospheric layer in the late 80’s. Air was softer, richer, and more dense, colours richer, and time itself moved a full six percent slower, due to the earths’ relative position in the universe and the use of vinyl and cassettes.

There were over two hundred brilliant, young, political artists and thinkers and leaders like Shep in the 80s. But only “Shep” survived. He survived to propagate and defend the Beastie Boys 80’s Boston culture that composed our own Basketball Diaries. The rest sold out or lost their minds. Shepard Fairy believed in himself and who we all were. He wasn’t the only brilliant artist back then, but unlike hundreds of other brilliant creators from the Boston Old School, he persevered and created a powerful cultural and aesthetic movement because of his core beliefs and a broader, more wholistic and sustainable confidence in the value, truth, and vision of our unique sub-culture. Our ascent as a people is owed on some small level to this man. An astounding feat, a Nobel Prize winner in the making .

Shepard never forgot the little people in line, or those working the door, whose multi million dollar superstar dream might just be to them, the energy they have towards their wife or kids, and making enough to feed their kids this week. Shep had a philosophy of sustainability which went beyond free market “ethics” into true core utopian humanitarian ethics and morals. He is an artist but he also bends time, forcing us into a familial time machine slapped with Obey Giant stickers. A time machine which resonates at the highest levels of morality, sedition, and thinking. Bringing us all back to 1991, when we bought records and comics, and thoughts of revolution or deep social change meant something and seemed plausible.

It’s hard to write about artists, at times, for me, when there is often little there. There is more “there”, with Shep, regarding substantive relevant content in his work, than anyone but perhaps Ron English or Banksy. No one else stands out as ascending beyond their genre. And despite being contrived; those who don’t ascend and transcend the genre, ultimately become irrelevant, and stale, in art, and in life.

Inside, I walk in after 20 minutes on the VIP list to see the art and sample libations. The gallery was blanketed with light. By accident someone left all the lights on. This caused all of the paintings to float off of the wall including a Barry McGee from Shep’s personal collection.. The hipsters in the gallery floated all the way to the galleries ceiling, their outdated, anachronistic and ironic 35 mm cameras gently bouncing off of the ceiling as they tried pushing themselves back down. The bouncers started floating and screaming obscenities, and Shepard Fairey, himself, struggled to keep his records on the turntables as the entire dj booth and those around it levitated in mid air. Pabst Blue Ribbon cans and their contents floated through the gallery. A trojan magnum and a jar of pungent high grade Sativa float out of an artists pocket causing an uproar of laughter.

Someone had turned on all of the lights at once, causing a flood in Subliminal Projects Gallery, which affected gravity in two entire rooms. In Los Angeles, a coastal town of millions, some great galleries and breathtaking artworks exist. Yet still, no one in Los Angeles had mastered the science of navigating light. 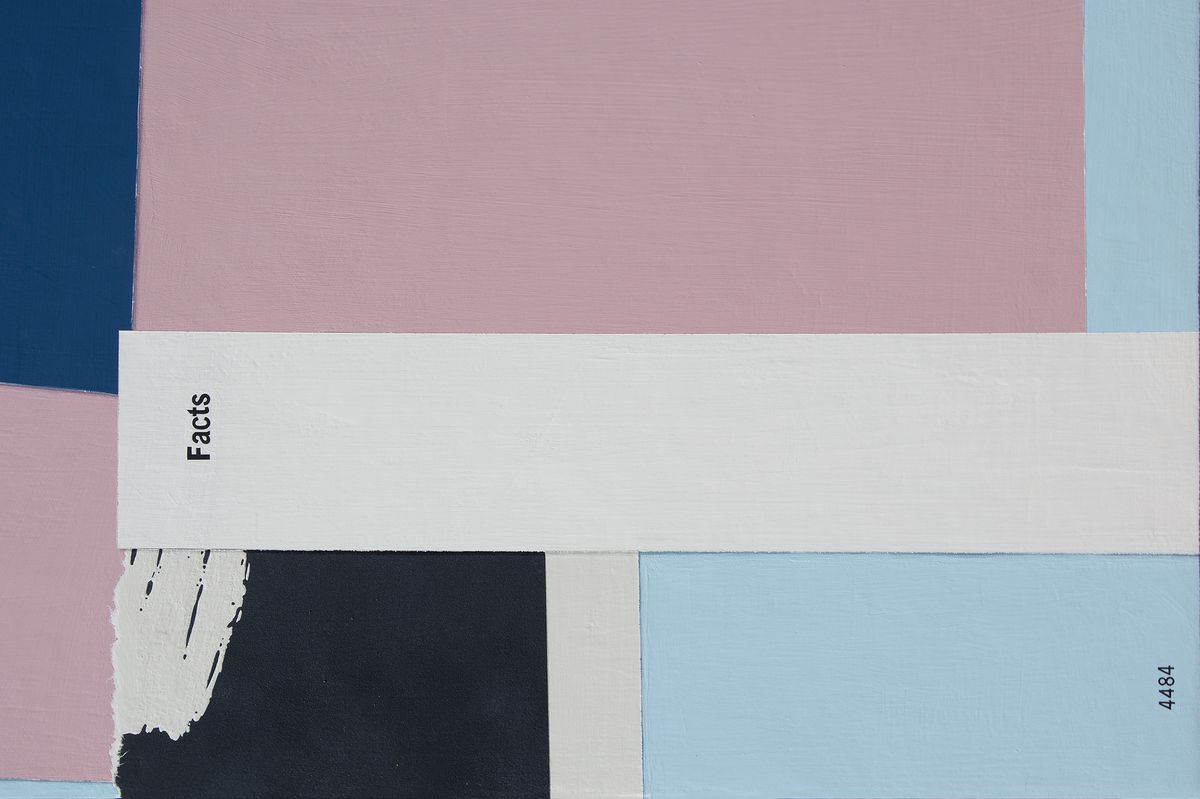 A collaboration between Subliminal Projects and FACTION Art Projects resulted in a show which will explore various approaches to the use of words in art. 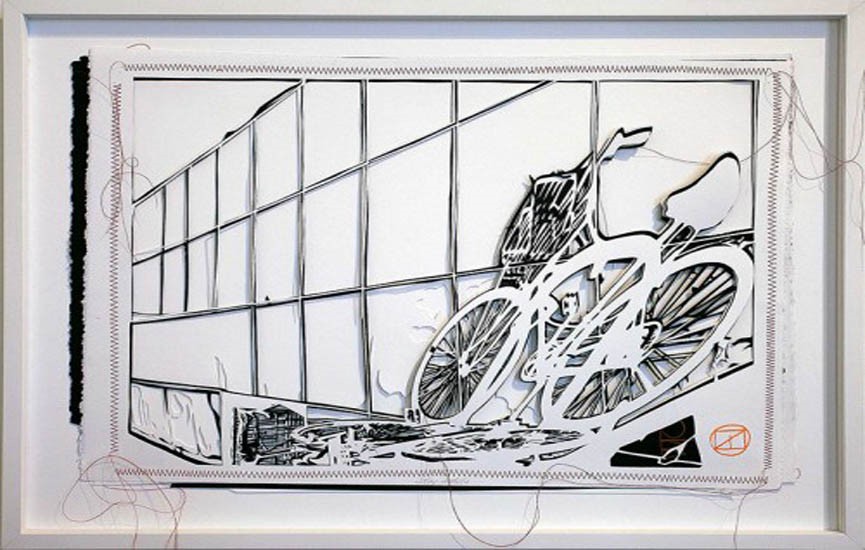 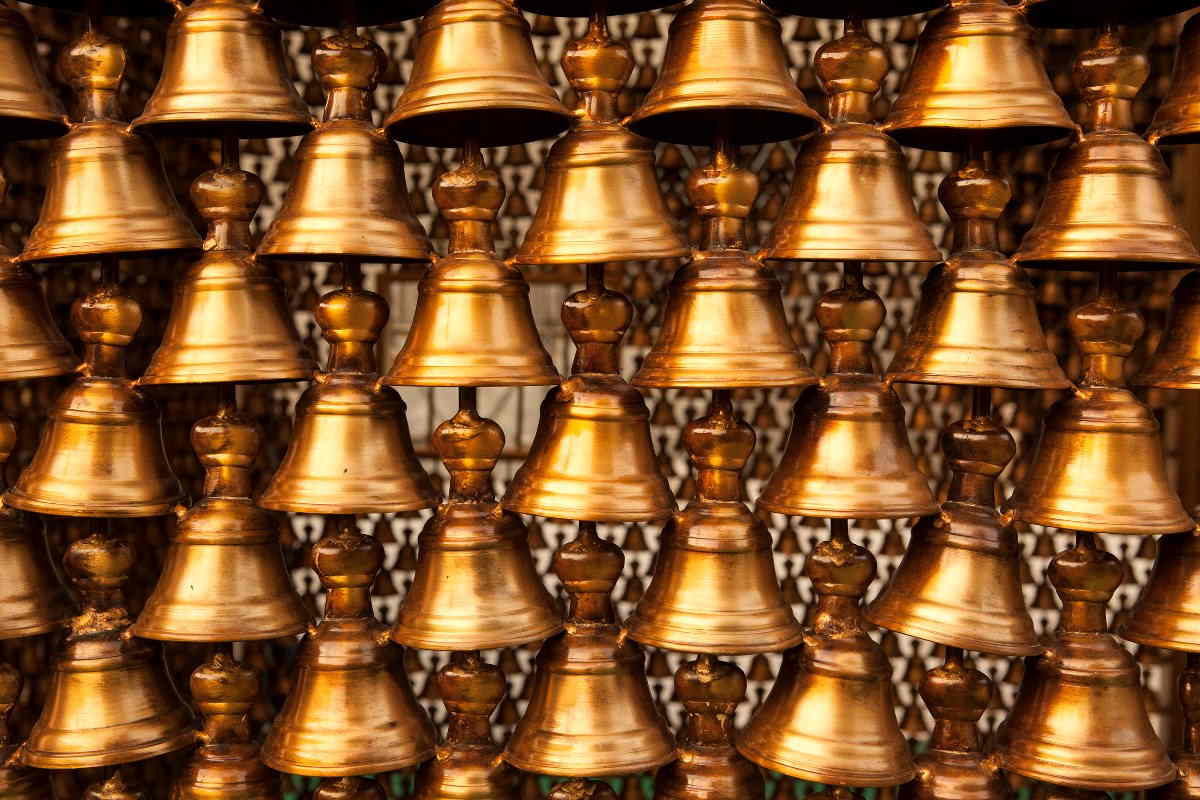 The upcoming week is filled with exhibitions in both urban and contemporary end, but it’s bringning two major art market events, following the LA Art Show.