On Monday, June 1, at 10:30 AM, at Christie's Hong Kong (Hong Kong Convention and Exhibition Centre, 1 Harbour Road, Wanchai, Hong Kong), Chinese Contemporary Ink auction will take place, that will feature leading Chinese artists from China, Hong Kong, Taiwan and overseas - artists that have brought new interpretations of calligraphy, mixing fresh breath with the tradition of Chinese paintings. There will be 50 lots on sale, with estimated average lot value of $50,315, and Li Huayi's Snow-covered Mountains will be the priciest lot as it is estimated at $285,171 - $414,795.

Second auction that will happen on Monday, June 1, will take place at Artcurial auction house in Paris (7 rond-point des Champs-Élysées, 75008 Paris). Total of 114 lots will be auctioned at Post War and Contemporary Art auction, that will start at 7 PM. Average lot value is estimated at $47,821, and the highest valued lots will be works by Jean Fautrier, Chu Teh-Chun and Miquel Barcelo.

One of the probably most important urban art auctions in years called Urban Contemporary Art (Art Contemporain Urbain), will take place at Digard Auction in Paris at Hotel Drouot on Monday, June 1 at 4 PM. Digard Auction is the leading auction house for Banksy's works, and besides Banksy, this auction will be marked by many famous urban and contemporary artists, such as Jeff Koons, Conor Harrington, Jef Aerosol, Nick Walker, Shepard Fairey, Keith Haring, JonOne, and others. Total of 166 lots will be auctioned, with average lot value estimated at $9,777 and undisputed star of this auction will be work by Banksy and Inkie, Silent Majority from 1998 that is estimated at $439,688 - $659,533.

On Tuesday, June 2, collectors of Chinese Art will have a feast, as Modern and Contemporary Chinese Art auction will take place at Sotheby's Beijing at 2 PM (local time). This auction will be the mix of new contemporary Chinese authors and their paintings and renowned artworks from 20th Century, featuring artists as Liu Xiaodong, Ye Yongqing, Xu Lei, among others. Total of 85 lots will be auctioned, with average lot value estimated at $91,050.

On Wednesday, June 3, at 2:30 PM, Artcurial Paris (7 rond-point des Champs-Élysées, 75008 Paris) will host Prints and Illustrated Books auction. This sale will offer many prints from various periods and artists: from Cezanne, Renoir, Braque and Chagall, to Matisse, Picasso, Zao Wou-Ki and Francis Bacon. This auction will also be an opportunity to get some prints for a reasonable price, as average lot value is estimated at $3,054.

Prints and Multiples at Bonhams London

A true auction mash-up will take place at Bonhams London: Prints and Multiples auction will feature artworks in span of almost 500 years - from Old Masters of 16th and 17th Century (Albrecht Dürer and Rembrandt Van Rijn), to Contemporary artists from the 21st Century, such as Tracey Emin, Damien Hirst and Jonathan Yeo. Total of 252 lots will be auctioned on Wednesday, June 3, at 1 PM, and the average lot value is estimated at $1,506 - nice chance to acquire an artwork by some famous artist. 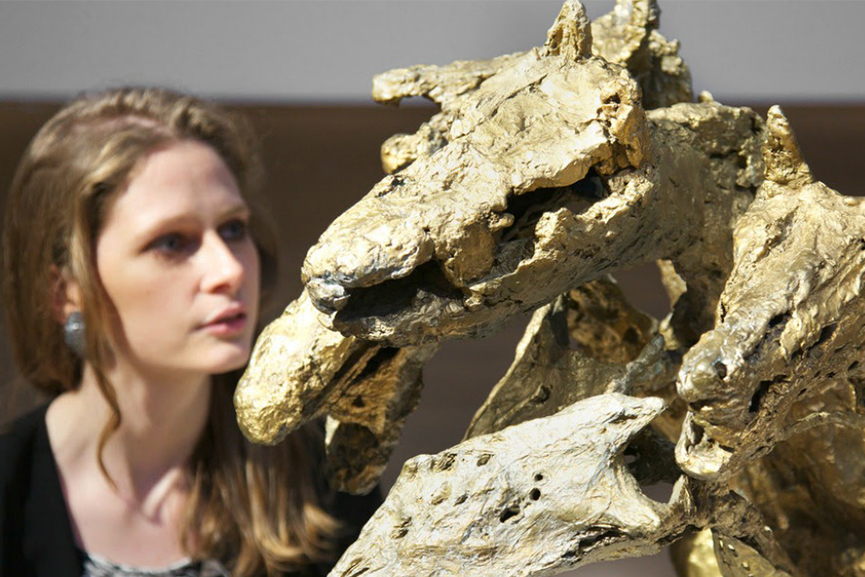 Bonhams gender equality in art campaign includes their own tribute to women in art, calling the existing disproportion one of the most surprising anomalies in today’s market. 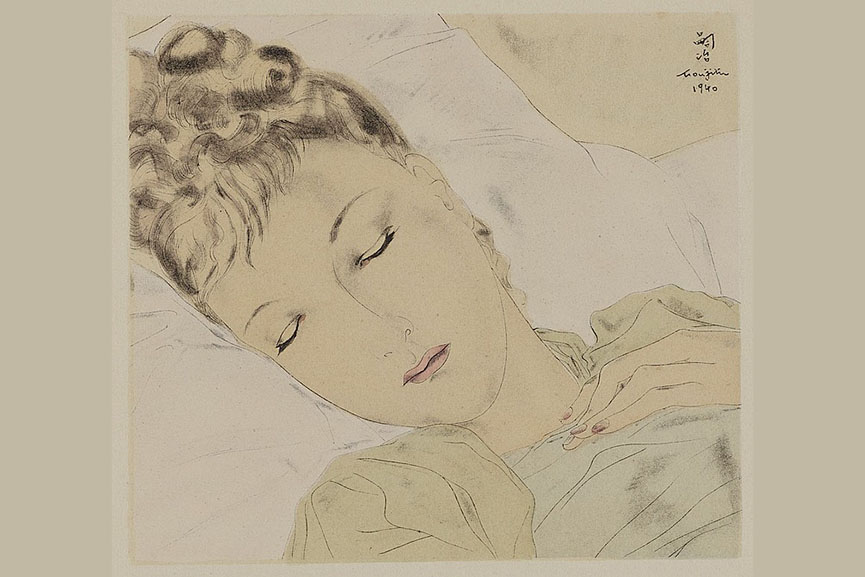 This summer at auction sales, many artworks estimated at under $1000 sold for well over that amount! See artworks under $1000 at summer auctions 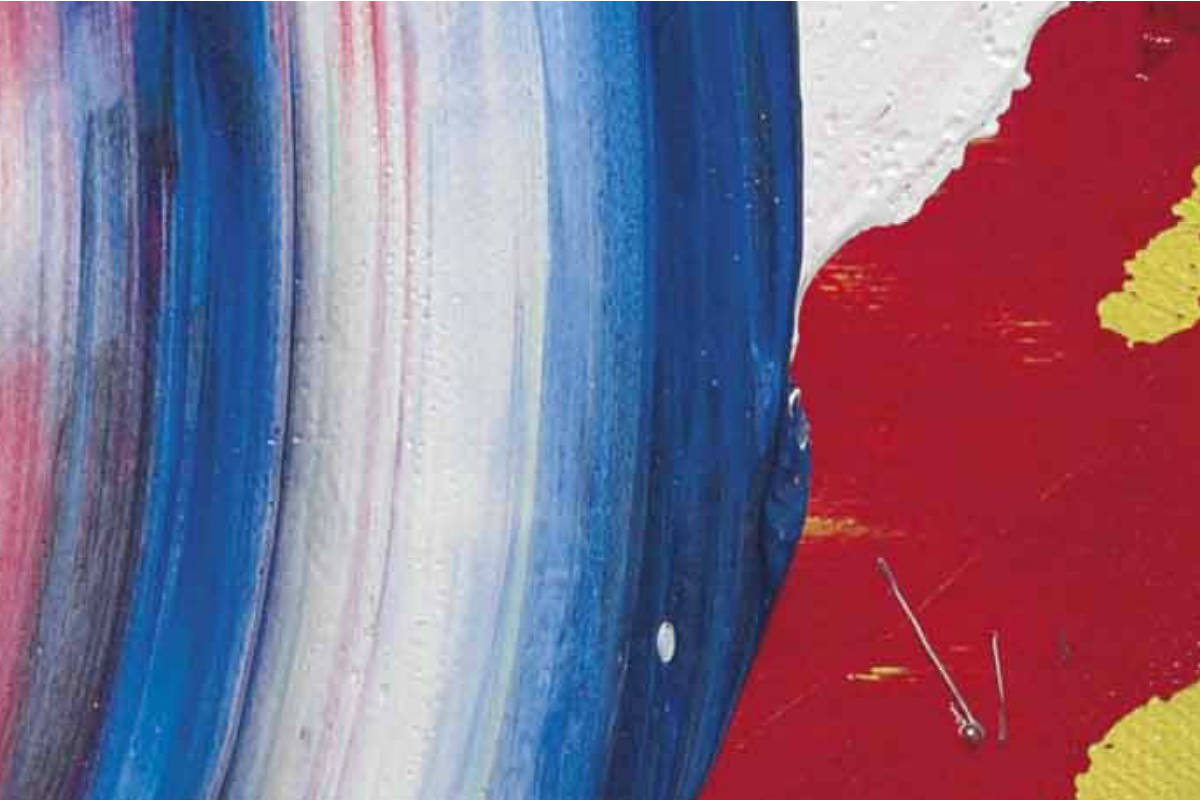 Take a look at which five auctions will be in our focus next week, and see if you could find something to purchase among many reasonably priced artworks.