Please, scroll down and find more details of most interesting lots that will be auctioned next week.

First out of three Asian art auctions at Christie's Hong Kong (Hong Kong Convention and Exhibition Centre, 1 Harbour Road, Wanchai) is set on May 30 at 6 PM, where lots 1-95 will be put on sale. This Asian 20th Century & Contemporary Art Evening Sale, as well as other two auctions at Christie's that we will cover, is part of Christie’s Hong Kong 2015 Spring Auctions, and this Evening Sale will present masterpieces by modern masters and leading contemporary artists. This auction is estimated at $49,238,390 - $69,772,214.

At the same place, at Christie's Hong Kong, on Sunday, May 31 at 10:30 AM, a Day Sale of Asian Contemporary Art is set. There will be 215 lots on sale, worth in total between $6,968,543 and $10,006,740. This auction will offer works by Asian contemporary artists, including Yoshitomo Nara, I Nyoman Masriadi, Yayoi Kusama and Takashi Murakami, amongst others. 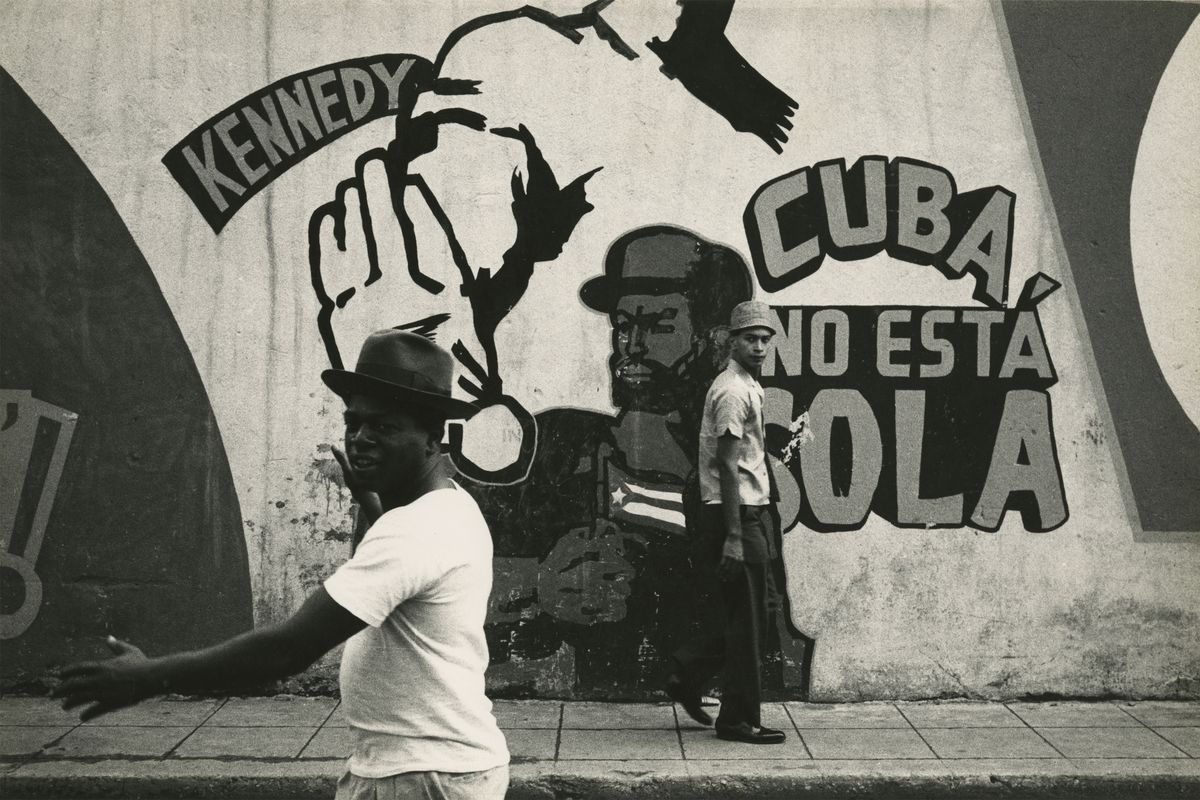 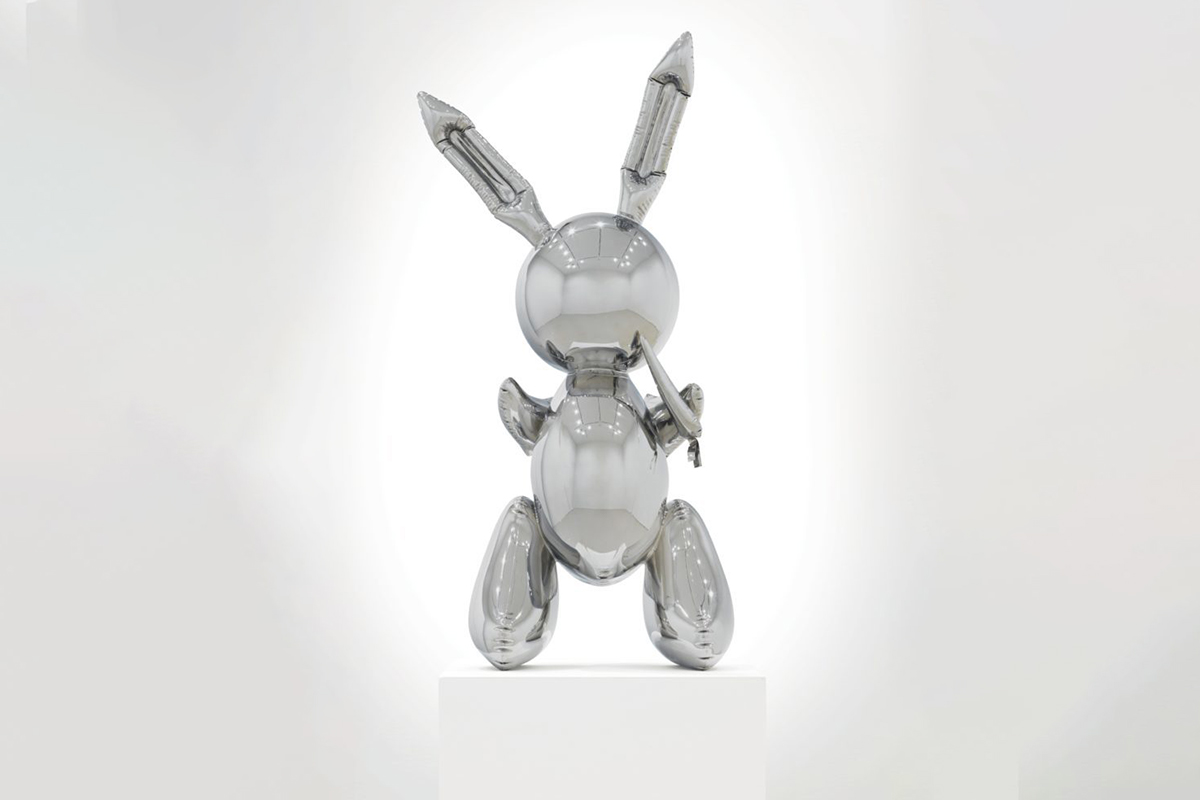 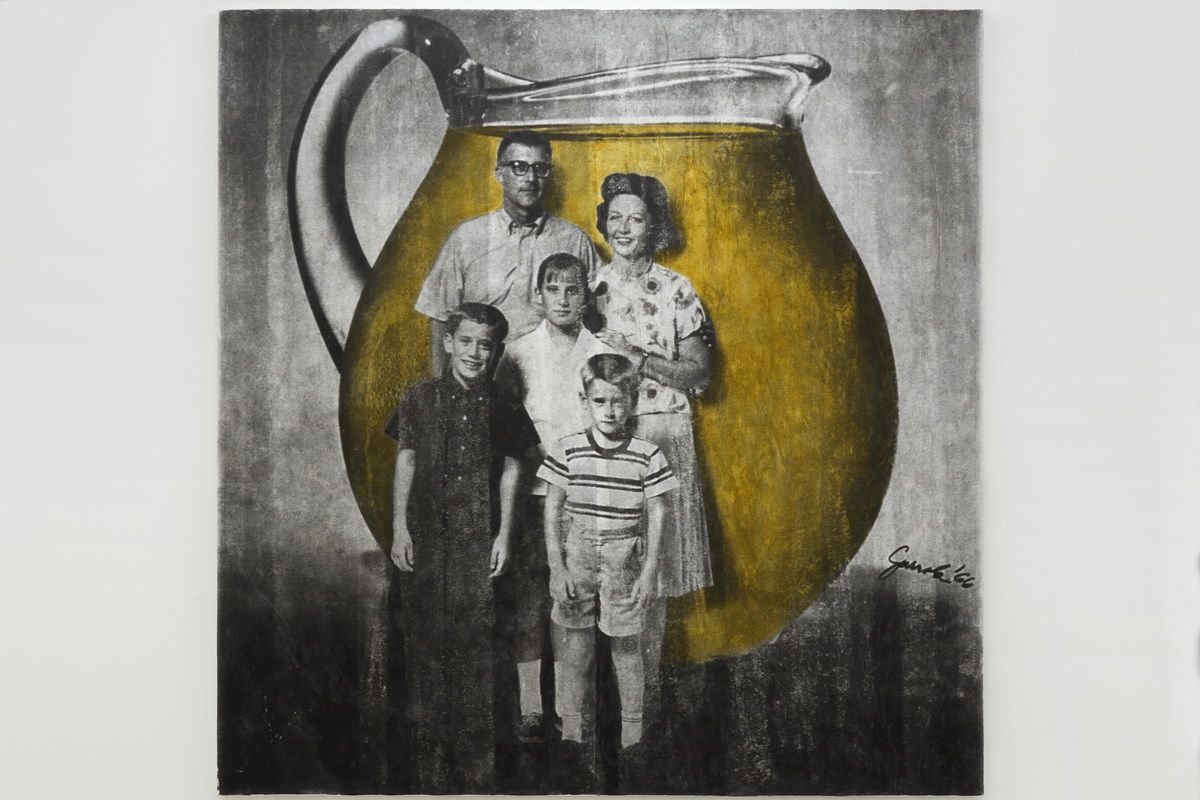 The first survey on the production of the Latino and Latin American Pop artists is currently on display at the McNay Museum in San Antonio.