Have you ever thought about a geometric line that ancient mathematicians used as an idealization for describing straight objects? Isn’t the line actually representing the calmness of life, an ideal form? In order for people to find out, an upcoming urban art show in Dubai called Between the Lines has a mission to rescue the audience from the cacophony of today’s decorative urban art scene, and to bring it back to the basics – to the simplicity of a line. Nowadays, only the blurred line remains between the contemporary and once called street art. Between the Lines gathered urban artists from the USA, UK and UAE that will represent the incomparable figural and typographical styles in their artworks.

Do Not Cross the Line, Stay in Between

A line has many forms. It can be the road and the horizon at the same time. Yet, it is always so distant. Between the Lines is in fact dealing with the stretch in between, by examining an art movement that was born in the filthy backstreets of London, Paris, New York and LA, and raised to be a grandiose phenomenon. Dubai is a perfect choice for Between the Lines to be held, bearing in mind the parallel that can be drawn between the urban contemporary art and the city. While former connects multiple movements, the latter converges cultures of diverse continents such as Europe, Asia and Africa. One must not forget that this movement – urban art – continuously evolves by using its prominent platform to send messages of support for personal freedom, social change, and the expansion of awareness to the largest audience.

Raised by the Streets

Artists exhibiting at Between the Lines have been recognized by the art world, and its organizations such as the art fairs, auction houses and museums. Nevertheless, they all had their humble beginnings interlaced by an aversion towards the commercial art industry. Although they gain their knowledge and craftsmanship in art schools, the streets offered them mastery. The unique style that shall be presented in their artworks at the exhibition evolved from their urban origins. For example, it can be seen in the colorful geometry of new aesthetic landscape art of Andrew Faris when the digital turns into the physical, or in the artwork of Andrew Schoultz that leaves you with an impression of charming fantasy and caprice, as well as in RETNA’s distinctive works, which are exposing the hieroglyphics and Arabic calligraphy, along with black letter, and Native American scripts.

The celebration of this urban facet of contemporary art curated by Rom Levy (London, UK) who is a French art dealer, curator and the man behind streetartnews, will be held in The Mine, a contemporary art space based in Al Quoz – Dubai’s industrial art district. This first group exhibition of Andrew Faris (USA), Andrew Schoultz (LA, USA), Bast (NY, USA), eL Seed (Dubai, UAE), Kenton Parker (LA, USA), Paul Insect (London, UK), RETNA (LA, USA), Word To Mother (London, UK), and Jenny Sharaf (SF, USA) will be opened on May 11, 2016 (official opening from 7pm until 9pm), with a closing date on June 8, 2016. If you have any further inquiries about the exhibition or if you wish to receive a list of artworks’ prices, you can contact The Mine at the following link.

Featured images: RETNA - So You Wanted To Run, 122x96, Acrylic On Canvas; Paul Insect - Unique Screen, Print Piece; RETNA - WIP - Picture by Liv Hoffman.
All images courtesy of The Mine. 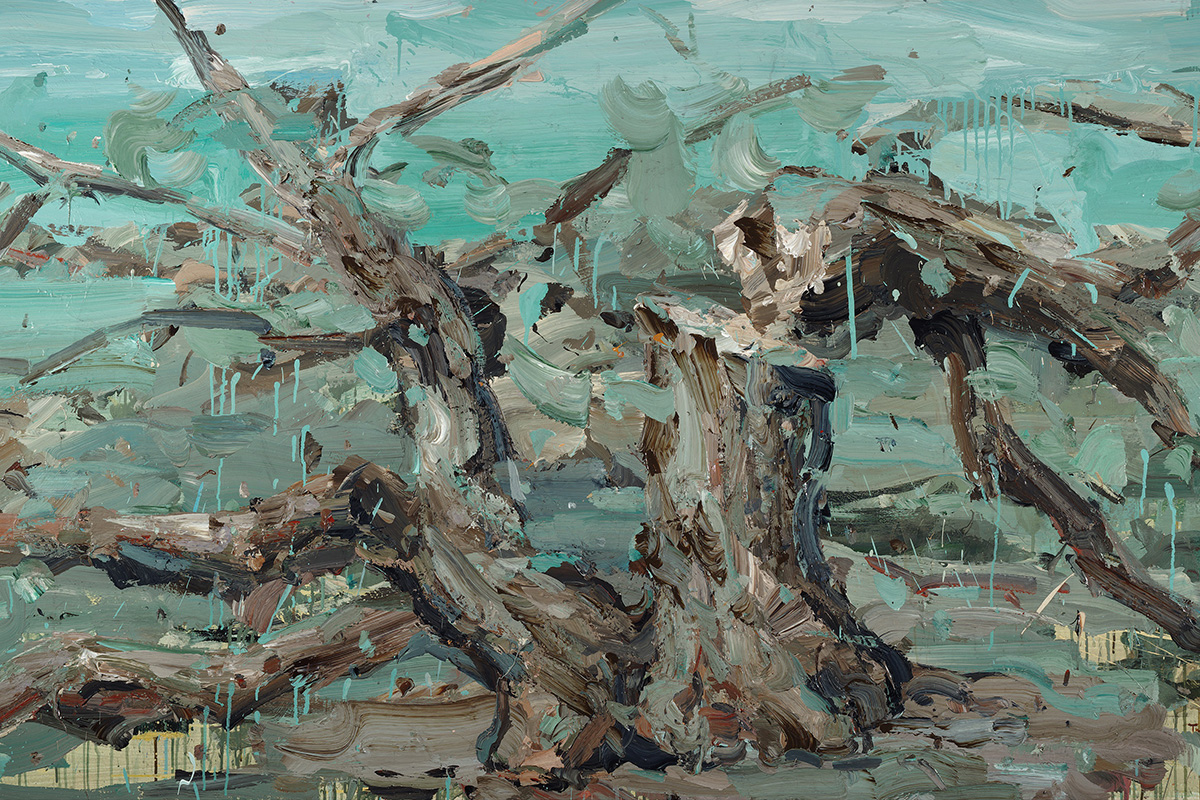 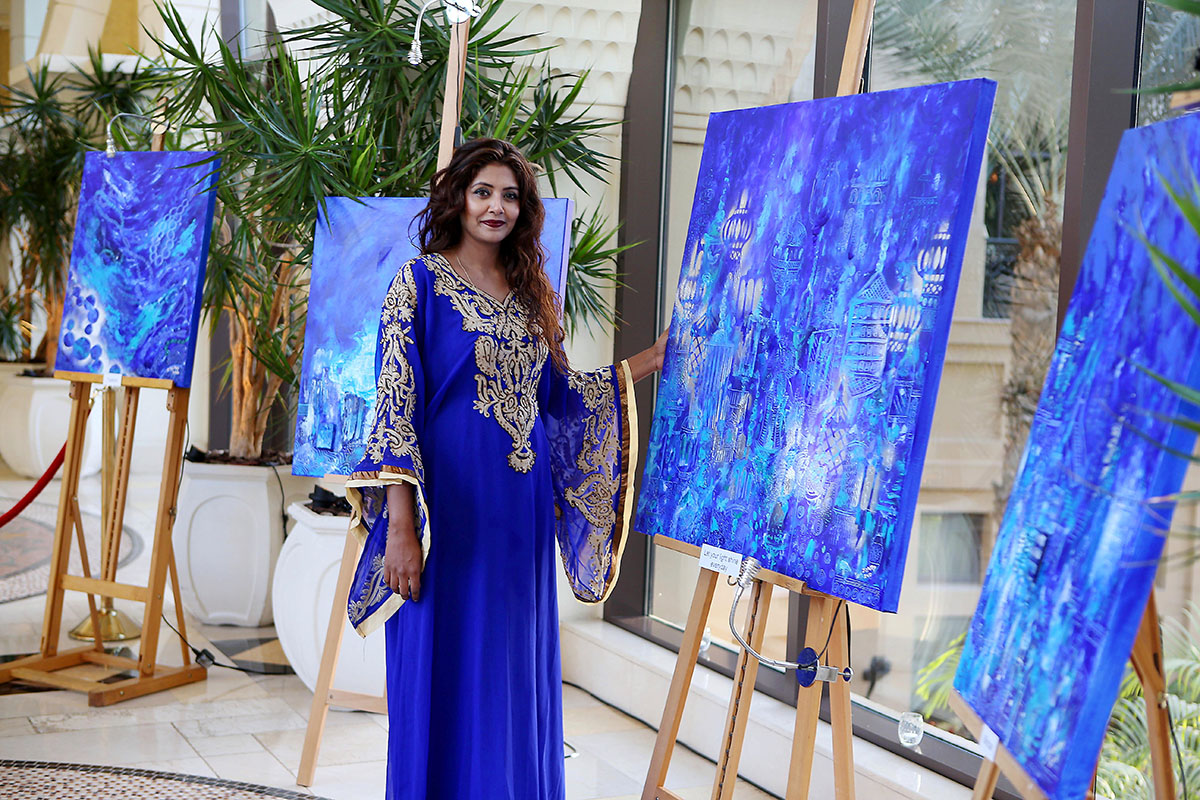 We talk to Zaahirah Muthy, the curator of World Art Dubai, the Middle East's only fair dedicated to affordable and accessible artworks which opens tonight. 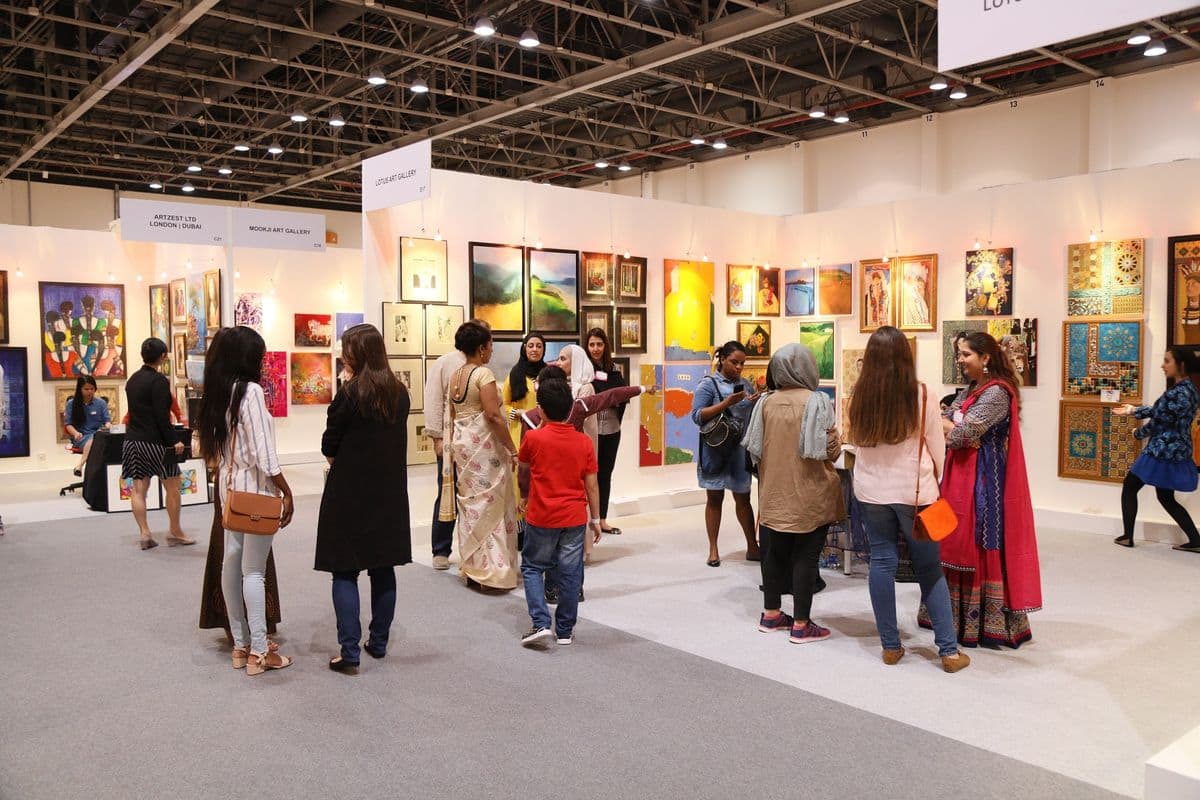 Returning for the fourth time, World Art Dubai aims to fill a gap in the regional market for original, quality pieces at every price point.