It might not be visible yet, but the summer is going away. Slowly, painfully slowly, going away. At the same time, the autumn art season is approaching equally slow, to chase away the diluted summer art season. But, while being diluted, it is not completely watered down - there are quality events, just not as much as much as we would like to. And, as every time, we have summed up the week behind us, according to your interests and number of visits. So, without further ado, these are five most popular articles on WideWalls last week.

First, there's this case where, in a way, Katy Perry was involved, and while she was not accused of anything, the very mention of her name was good enough to attract big popularity. If you had missed it, graffiti artist Rime accused Italian design house Moschino and Jeremy Scott that they have unauthorizedly used his graffiti for their new dress design. Katy Perry wore that dress, and that's how she ended up in headlines. Another article that was interesting was another celebrity, nude and dead for more than 50 years. Of course, one and only, Marilyn Monroe, whose rare nude photos in original state will be exhibited all around United States, from San Francisco to New York. Then, there's LoMan - New York's first mural festival, that will take place all over Lower Manhattan - hence the name. A lot of you also wanted to know how to become a graffiti artist: how to choose location, how to create your own tag or how to handle your spray can. Finally, there's a story about artist residencies in United States - suggestions for young and emerging artists on where to find available residency programs in the U.S.

Please, scroll down and check out last week’s highlights.

What Happens When You Cross a Graffiti and a Dress?

Graffiti artist Joseph Tierney, also known as Rime, sued the Italian designer Moschino and its creative director Jeremy Scott over their graffiti dress, which was, among others, worn by Katy Perry, famous American singer, songwriter and actress. Katy Perry worn this graffiti dress in May, when she attended the Gala, a high-end party that was organized by the Metropolitan Museum of Art in New York City. As it was stated in the lawsuit, not only that Katy Perry and Jeremy Scott wore a problematically designed clothes, but also arrived in front of the Met in a spray painted Rolls Royce, carrying cans of fake spray paint, that were branded by Moschino – as if they have created the design of clothes and a Rolls Royce themselves.

Nude Marilyn Monroe Photos All Over U.S. of A.

Nowadays, it is really hard to discern something natural and real from the edited, altered and photoshopped. This is why Marilyn Monroe's name still bares an echo of awe even today, among all the celebrities, starlets and "sex symbols", few are the ones who can even try to compare with Monroe's well deserved status. She defined the origins of erotic photography and remains a legendary name even 60+ years after her initial appearance. Every talk of her photos stirs up controversy and much attention to this day, and the most recent rare display of her iconic images in San Francisco just goes to prove that her name will never be forgotten.

The idea of LoMan festival is to expand this New York’s first mural district and to leave something permanent on the walls of Lower Manhattan, thus making it more beautiful and more appealing. The L.I.S.A Project first started with just a few walls in just a few blocks in Little Italy, but continuously expanded and now it has spread all the way to East Village, with a goal of creating Manhattan’s first and only mural district. It all begun after Hurricane Sandy has hit hard on the neighbourhood of Little Italy. The merchants in this area have realized that these blocks around them must become beautiful in order to attract more tourists and, hence, more work and more customers. So, they asked Wayne Rada to help them, and he introduced the program that produced more than 40 murals throughout downtown, and that number is going to increase for another 21 large scaled wall paintings during the next couple of days, that will further enhance the look of the neighbourhood.

How to become a graffiti artist

Most people would probably agree that beginnings are the hardest part of any particular endeavor you may embark upon. Whether it’s writing (if only you could blurt out that first sentence, surely all the rest would follow) or working out (so many plans and calculations, but actually starting to exercise seems like the biggest obstacle) starting from scratch seems like a daunting process. Well, at least when it comes to graffiti, we can provide some assistance and guidance on how to do it properly even if you’ve never even held a spray can in your life. Do not get intimidated by the insane number of styles or ways to do it, graffiti is made FOR everyone and should be made BY anyone who shares the passion for this, already legendary, way of creating street art.

More on how to become a graffiti artist in Spray painting - tips and guidelines.

Where Should Artists from United States Search for a Home?

Working as an artist can become burdening if one feels suffocated by the monotony of the same surroundings and conditions. Artist residencies provide the best cure for the creative souls being suffocated or impaired by the conditions they work in. Sometimes a simple change of scenery can breathe new life into your artwork, fill you up with a completely different wave of inspiration, fueled by your surroundings. Most of the available offers provide a truly unique experience from which the attending applicants can benefit greatly. The hundreds of available residency programs offer a variety of opportunities for young, emerging artists, as well as the experienced ones in search of some artistic refreshing. From the highly prestigious programs, which you can join only with an invitation, to the more welcoming and open retreats that provide an equally unique experience, residencies are a common stop in artists’ paths to greatness. Here we provide a selection of 10 residencies in United States, bringing you the essential information about the programs, terms and options they offer. 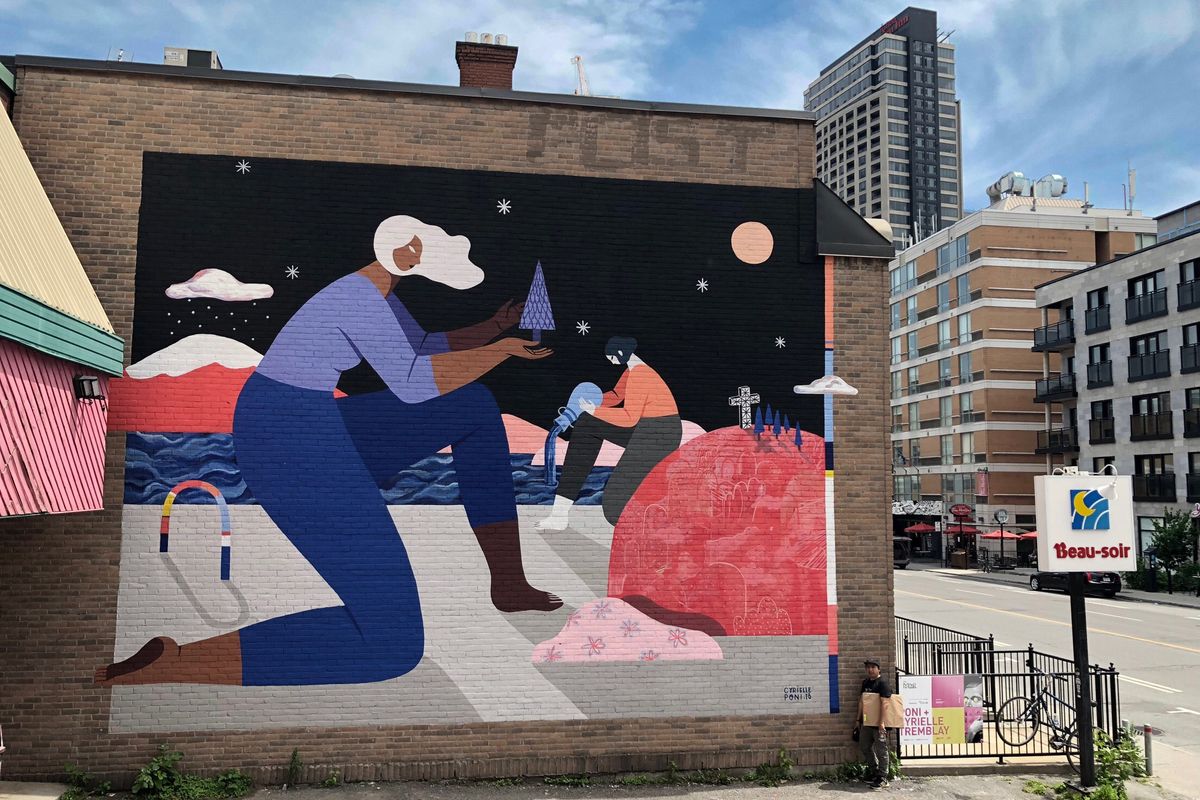 The MURAL Festival is coming back to Montreal this June for its 7th edition, taking over the Saint-Laurent Boulevard with the works of some big names. 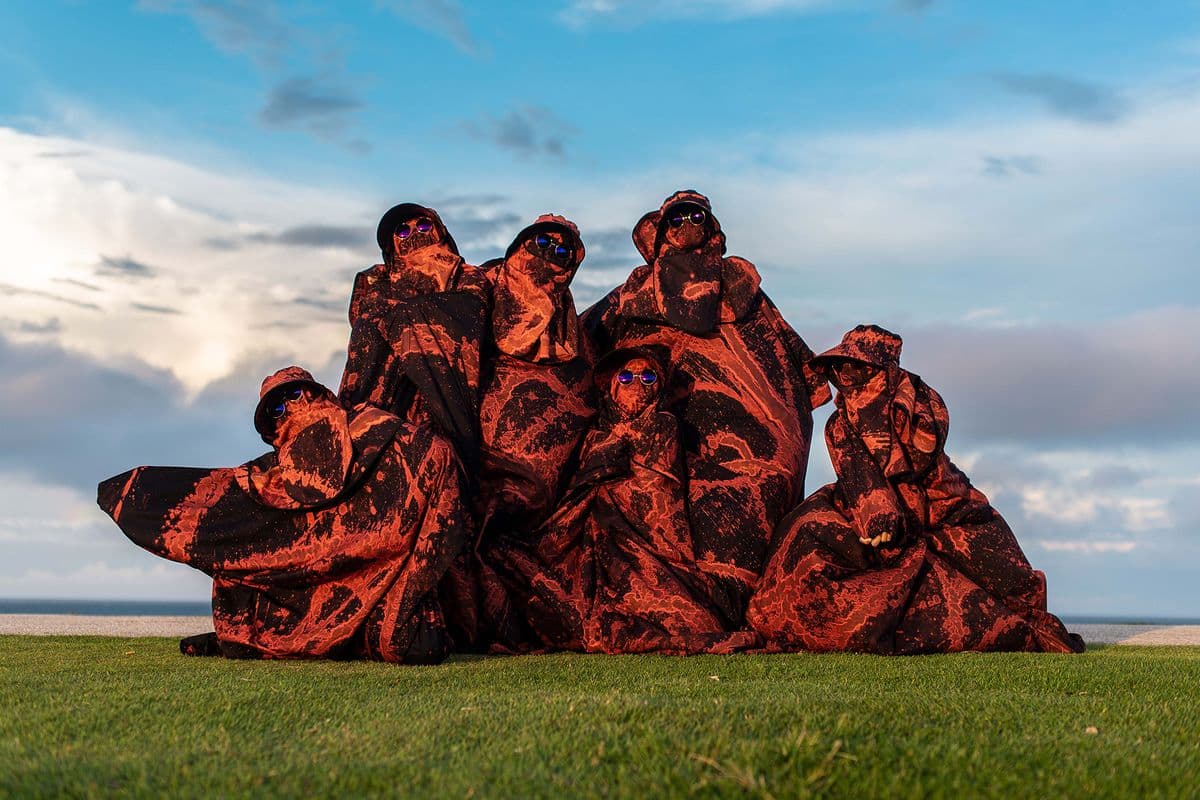 During his Justkids arts residency in San Juan, the French artist Alexandre Bavard created a new body of work which was presented at MECA Art Fair. 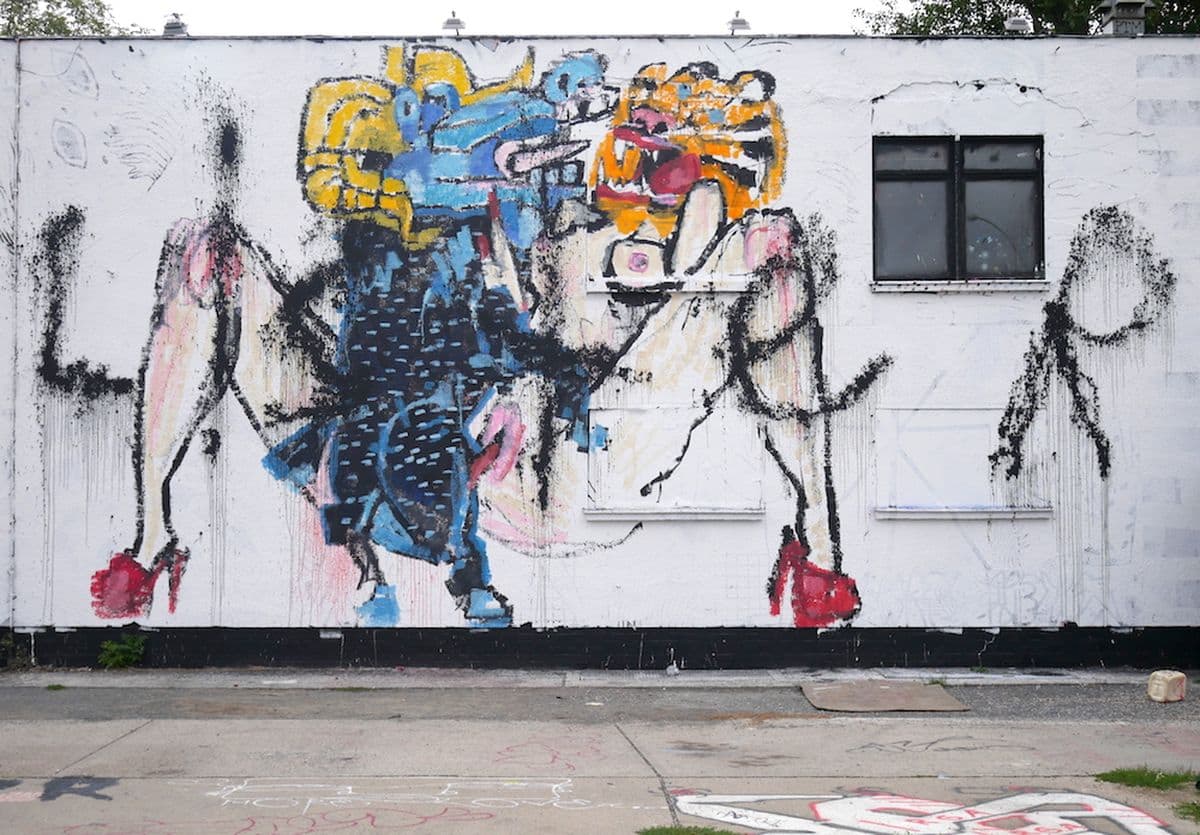 Australian artist Anthony Lister talks to us about his recent residency at Urban Spree gallery and the body of work which resulted from it that is now on show.