The great thing about art is that it’s so versatile, yet so deeply personal. Many are the ways one can express him or her self, their inner landscape or the one around them. If you think all the stories have already been told, you’re simply wrong, because they’re always more of them, just adding up to the already great number of ideas, tools, mediums, ways. Just take a look at the week behind us - a guy turned one Vladimir Lenin into one Darth Vader, and not only because he’s probably a big fan himself, but because people asked him to. Ai Weiwei wanted to make art with Lego, and even though the toy company doesn’t want him to, he’s still gonna go for it, because nothing can stop creativity. And what about that CGI, or Computer Generated Imaging? It is literally creating art from nothing.

Scroll down to check out the highlights of the week between October 19 and 25.

Compared to Annie Hall and Georgia O’Keeffe for her particular fashion choices and described as “the child of Helmut Newton and Ellen von Unwerth” when it comes to her photography style. From this, one thing’s for sure – Tasya van Ree lacks no talent, so whether she is reviewed as an artist, a vogue icon or even a former surfer, she’s enough of an interesting character. She is someone with particular taste in everything she does, la bohème of the West Coast, a big hat lover, mysterious and elegant, just like her work. Tasya van Ree is sometimes described as a celebrity photographer, mainly because sometimes her subjects were, indeed, some famous faces (like Michelle Rodriguez and Kate Moennig), but the truth is that her visions strip them entirely from their Hollywood status and turns them into simple, honest models, set in raw, carefree environments that ooze with imagination and passion.

It’s difficult to imagine one month of covering the latest news from the world of contemporary art without mentioning or writing a story about Ai Weiwei. In the last couple of weeks, the name of this famous Chinese contemporary artist and activist appeared in the headlines for a number of occasions in different types of media. First, the UK rejected his visa application (but later apologized to him), than the artist found listening devices in his studio in Beijing – it seems that it’s never boring to follow Ai Weiwei (or more precisely, Ai Weiwei’s Instagram profile, since he regularly shares his activities). The latest news concerns the very art of Ai Weiwei – Lego , a famous toy company, banned the artist from using company’s plastic toys. Why? The company cannot approve the use of Legos for political works.

CGI has become an integral part of many modern artistic forms. Today, the computer generated imagery is used in art, printed media, films, video games, TV programs, videos, commercials and various other forms which are taken on another level through the use of this application. Most commonly referred to as 3D computer graphics, CGI offers almost endless possibilities at the click of a button. With the exponential growth of computer processing power, the artists keep evolving their skills as well, discovering new and better ways to express themselves through the use of machinery and digital aid. CGI art has really developed from scratches to a multi-billion-dollar industry, and sometimes it becomes really difficult to discern whether it is a photograph or a real-life image we’re looking at, or in fact, a computer-generated image.

See the 10 artworks in 10 Mesmerizing CGI Artworks You Have to Check Out!

A Ukranian artist has found a creative way to remove the memories of Soviet communism in his country. A no-longer-wanted Lenin statue in the city of Yuzhne, just outside Odessa, has been transformed into “the world’s first ever monument” to Darth Vader, according to its creator Alexander Milov. Because why not salute one of the greatest villains in popular culture, and at a time when the new Star Wars trailer is out? As part of saying goodbye to its Soviet past, the Ukranian government implemented a new legislation in April 2015, the so-called “decommunization law”, which demands all communist symbols and remnants be taken down. Among them, there was this Vladimir Lenin monument, but it would seem that, rather than removed, it got awoken by the dark force.

Rachel Rose - Queen of Art Fairs and the Whitney Museum

Rachel Rose is highly praised for her ability to create order among chaotic and seemingly incompatible images. For many, she is the artist of a generation that grew up with the constant flood of images, that often merge into one diffuse narrative and her video works are a representative of that sensibility. Rachel Rose was raised on a farm in upstate New York. During her childhood, spent with a humanitarian mother and real-estate executive father, the artist quickly learned about various problems troubling our world. Art for the art’s sake was never enough for the young artist, which is why her work deals with many important issues that are troubling people worldwide. She began her career as an abstract painter, but soon turned to video works, because painting was unable to fill her artistic needs. Soon she developed her signature “can’t-keep-up-with-it” editing style that, rose her to artistic stardom.

More about this talented artist in Why Has Emerging Artist Rachel Rose Captivated the Entire Art World?

For more stories, sign up for My Widewalls today! 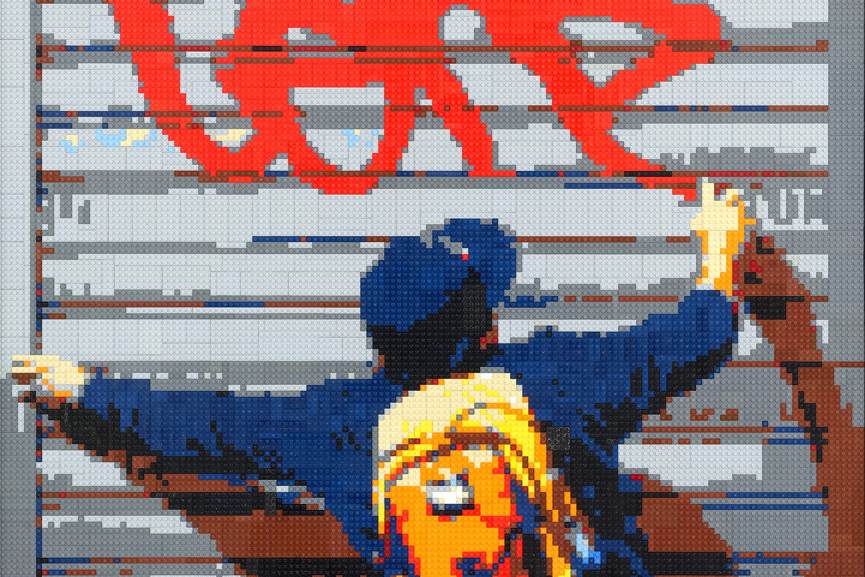 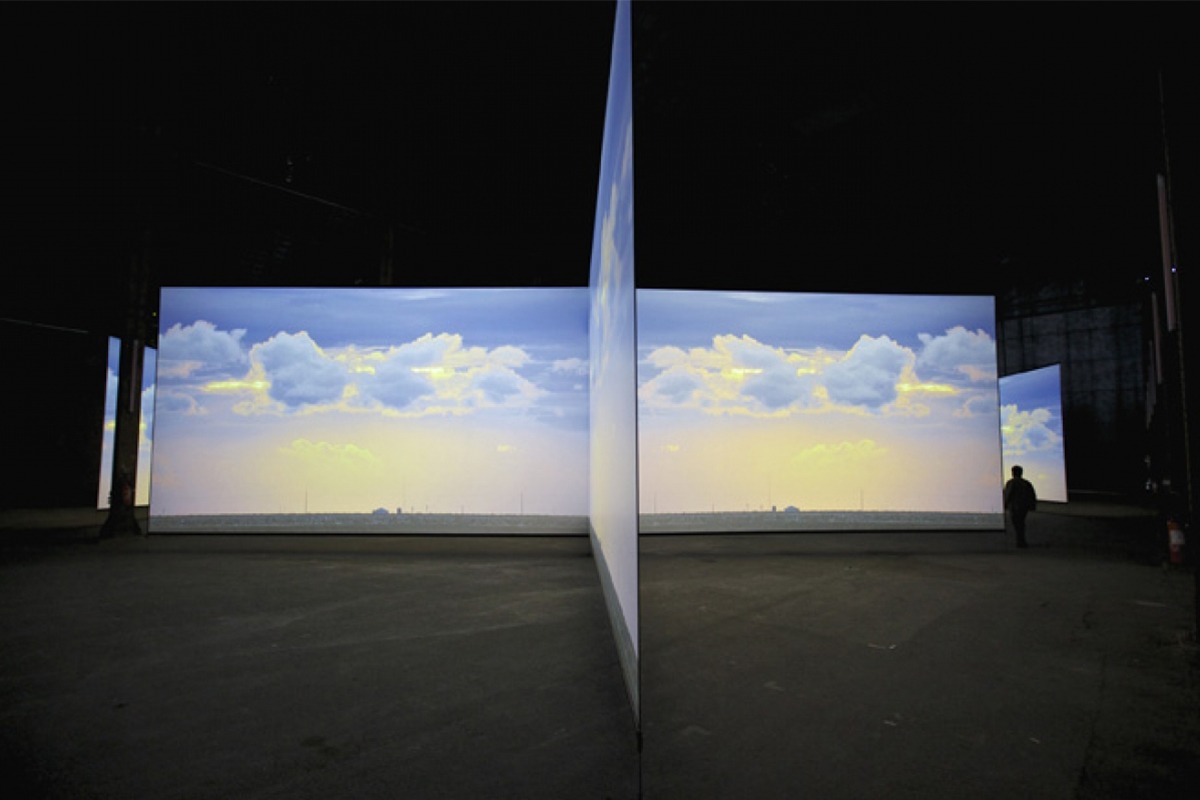 Here is a list of ten video artists whose work we strongly recommend - they could be the ones who define(d) the concept of CONTEMPORARY VIDEO ART. 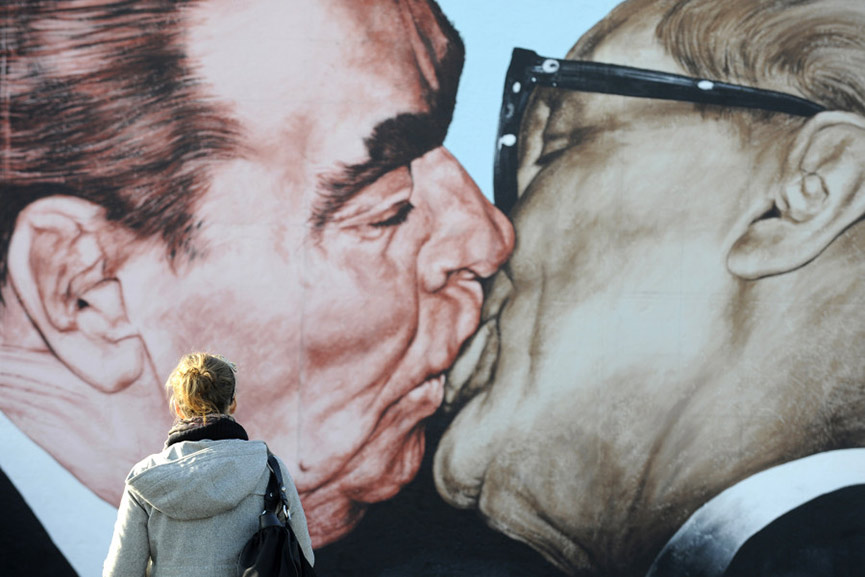 The ten European artists on this list, showcase the importance of European art in the originality and creation of the provocative and influential art today