The 1980s brought a multitude of social and political shifts, from technological innovations to the rise of neoliberalism. Nevertheless, when it comes to visual arts, this flamboyant decade is marked by the return to painting. Regardless of the radical Neo-avantgarde and conceptual practices from the 1970s, the upcoming generation found once again the canvas as a relevant media for self-expression.

One of the representatives of then youngsters was German painter Werner Büttner, who has been active on the international scene for almost four decades. At Marlborough Fine Art, a selection of his latest and the works from the 1980s will be presented under the title Plenty of Room For All Sorts of Happiness.

A Proponent of The Junge Wilde

Werner Büttner was born in East Germany but moved to the West at an early age. In 1974, he started studying Law at the Freie Universität Berlin, and together with Albert Oehlen, he established the group called League against the contradictory behavior.

Büttner was an autodidact and affiliated with the famous Junge Wilde Movement. In 1977, after leaving the studies and moving to Hamburg, the artist published his first essays and drawings in the 'Dum-Dum-Liga-Journal', which he had co-founded. Besides the ongoing collaboration with Oehlen, he worked on a number of group projects with various artists, Martin Kippenberger being one of them.

The artistic practice of Werner Büttner is fulfilled with various references and is often politically and socially charged. The canvases of his are suffocated with harsh imagery and dense gestures, and they suggest the artist's dark humor and lucidity.

The Highlights of The Exhibition

The decision to put in parallel the works from 1981 – 1989 and the new series lies both in their compatibility and differences. By exposing this contrast, the curators from the Marlborough Fine Art wanted to emphasize that the artist is keeping the continuity, but is moving forward in the articulation of the painterly surface and the themes which he considers from the Junge Wilde period to the present times.

The installment takes the name of the painting Viel Raum für allerlei Glück (Plenty of Room for All Sorts of Happiness), which represents the endless and clear blue sky and the family in leisure underneath. By evoking the feeling of calm and contemplation, Büttner is delivering a political metaphor of the general impossibility of serenity in contemporary moment colored with fear, instability, and discomfort.

During the years, the artist has published a number of his texts which were merged with paintings aimed at producing new levels of meanings. The domains of his practice are apparently still very high, which this exhibition tends to prove.

Interestingly so, this is the second solo exhibition of Büttner in London since 1986 when he showed works together with Albert Oehlen and another peer of his, Georg Herold. It will be followed by an extensive catalog with an essay by the American art critic Barry Schwabsky, as well as with an interview Hans Ulrich Obrist did with Werner Büttner.

Plenty of Room For All Sorts of Happiness will be on display at the Marlborough Fine Art gallery in London from 25 May until 23 June 2018, with an opening reception on 24 May from 6 to 8 pm. 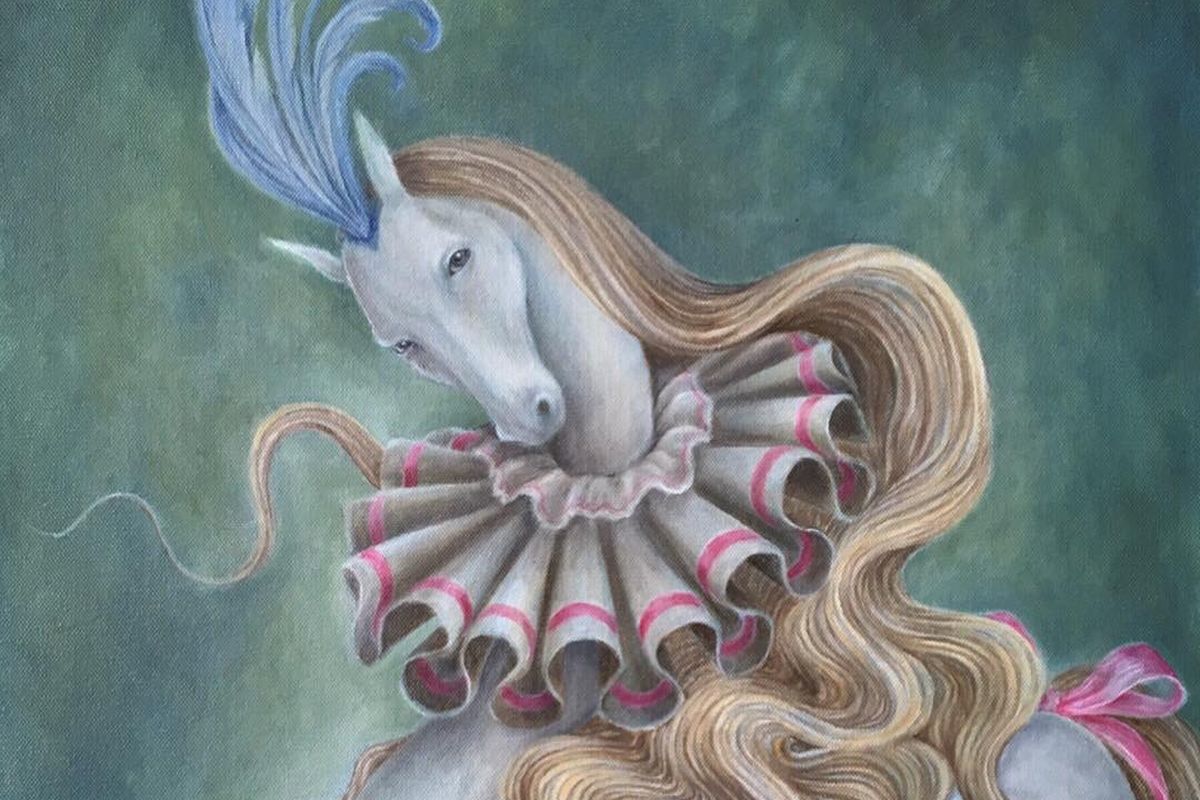 Inspired by a conversation with Maurizio Cattelan, Marlborough Fine Art in London will bring together over 30 artists with the surname Smith. 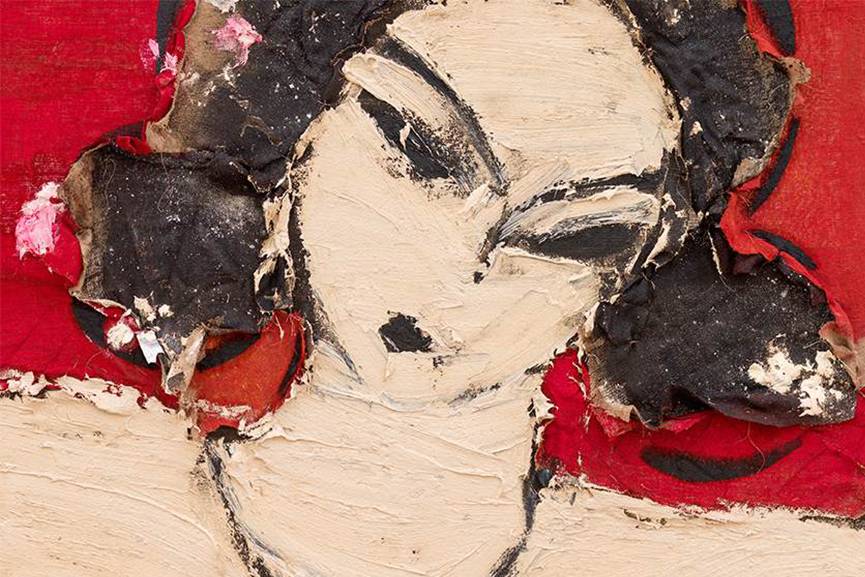 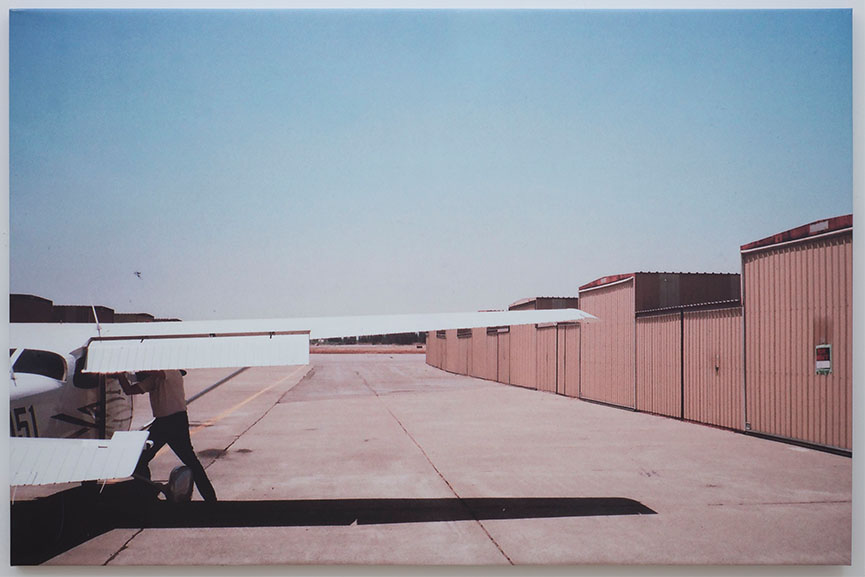 Are you a fan of Tarantino's True Romance? This Grear Patterson exhibition is the place to be, as it depicts tropical sunsets inspired by the cult movie.