The urban artist Retna is our artist of the week. For the Los Angeles based artist we would need no reason to make him artist of the week. We have some anyways: Retna just gave an interview with Revolt TV. Retna reminisces on his life as a street artist, giving us the chronology of an upcoming legend. Most recently he released the beautiful Eastern Realm screen print, making his art accessible to everyone. He’s hosting his first solo museum exhibition at the Dallas Contemporary later in 2014. This should suffice for our selection of Retna as Widewalls’ artist of the week.

Retna, aka Marquis Lewis, is an American graffiti artist who was born in Los Angeles, California in 1979. Since first creating a name for himself in the early 1990s, Retna has become an "eternal broadcaster" of sorts, shining a light to the kinetic urban soul of Los Angeles.

The name RETNA itself evokes the timeless power, movement and visual vibrancy behind the artist's acclaimed work. His work merges photography with graffiti style and paint, time with color, couture with street culture, the spiritual with the sensual, and fluidity with grit. Whether his paintings hang in a gallery or wall on the streets of Los Angeles, they serve as a retina through which we view the urban journal of contemporary art.

Paintbrush and Spray Can

At an early age, Retna was introduced to L.A.'s mural culture. While still in high school, he led one of the largest and most innovative graffiti art collectives the city has witnessed. He is perhaps best known for appropriating fashion advertisements and amplifying them with his unique layering, intricate line work, text-based style and incandescent color palette reflecting an eclectic artistic tradition. Retna became just as notorious for his ornate painting technique as his timeless style: he used paintbrushes mixed with the traditional spray can. Many of his pieces synthesize the line between fine art and graffiti, between power and opposition, between tradition and advancement, between the past and future. 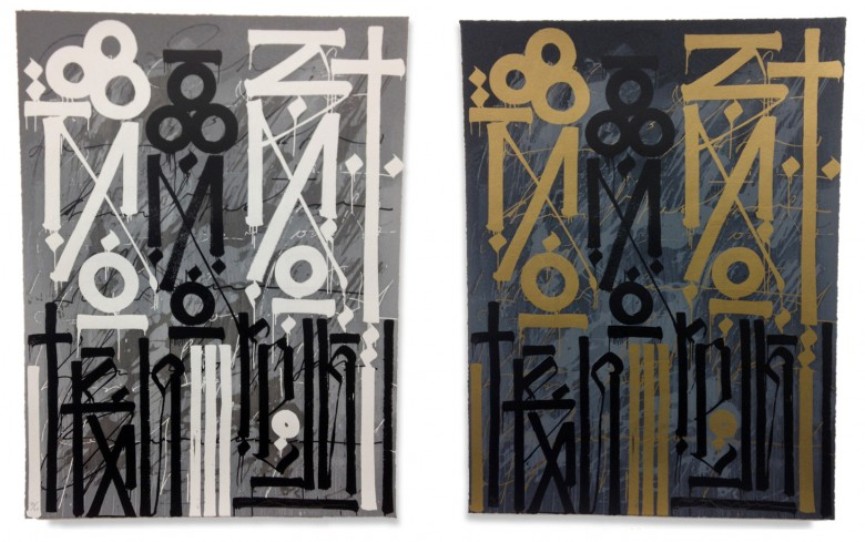 On January 16 RETNA is releasing a new series of screen prints! The print release titled Eastern Realm will be available in two variations, with dominating grey or gold palette. 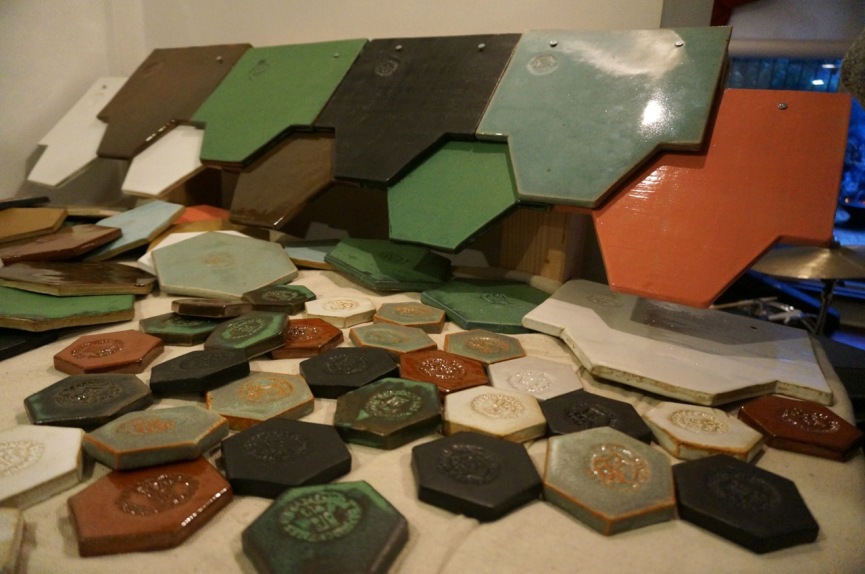 It is nearly impossible to keep up with the street art pieces that were and will be created in the Wynwood District, not only during Art Basel Miami