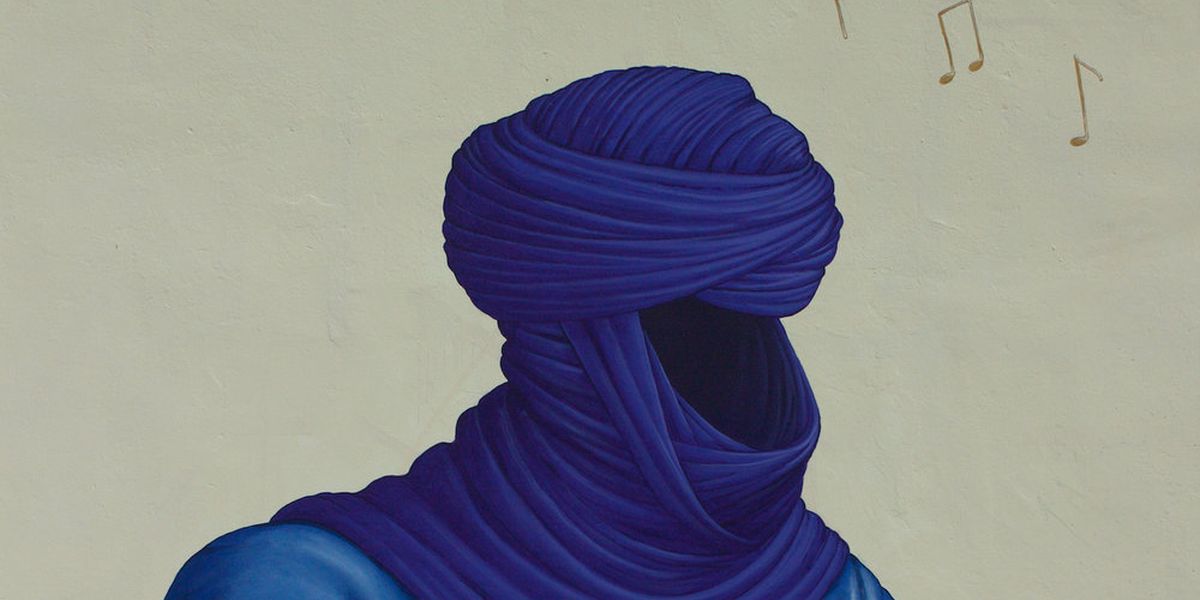 Tradition And The Mystery

Apparently fascinated with the aesthetic and philosophy of bedouins, street artist Waone Interesni Kazki released beautiful mural titled Magician of Maghreb. As a matter of fact, the artist depicted a berber, sitting in most common "oriental pose", in his classic bright indigo djellaba, and doing some magic ritual with music, maghrebi mint tea and dancing dervish (which represents a nomadic sufi, who brought Islam to that region).

All Murals by Waone Interesni Kazki