Picture Of A Hollywood Swimming Pool 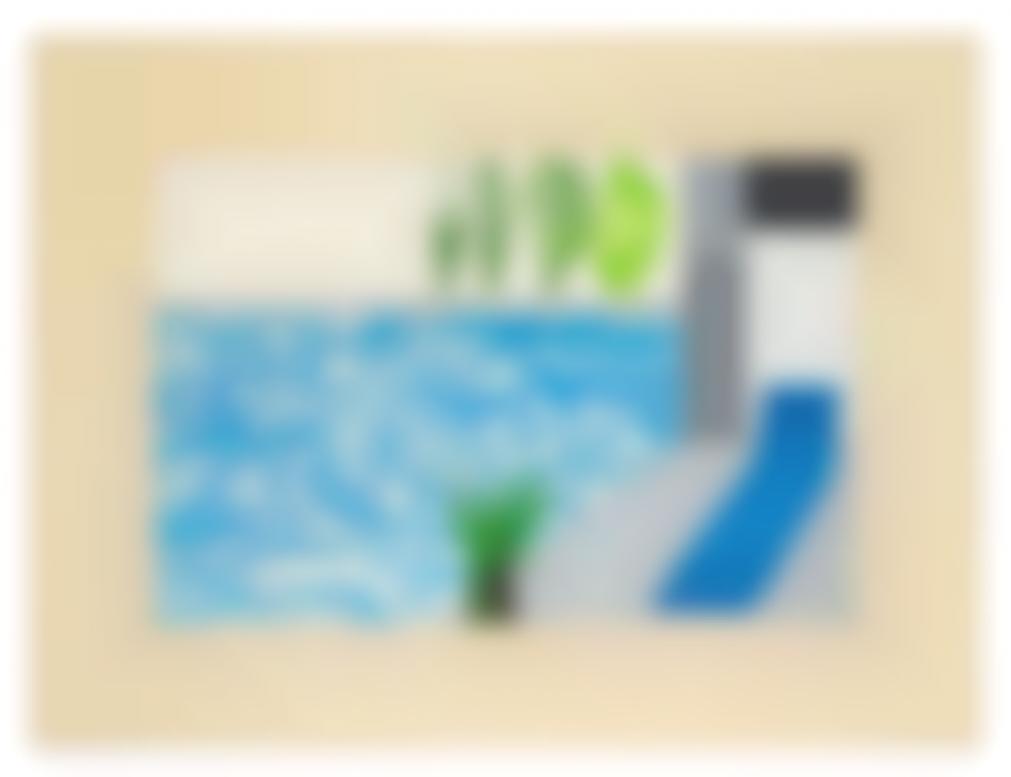