What About The Caves 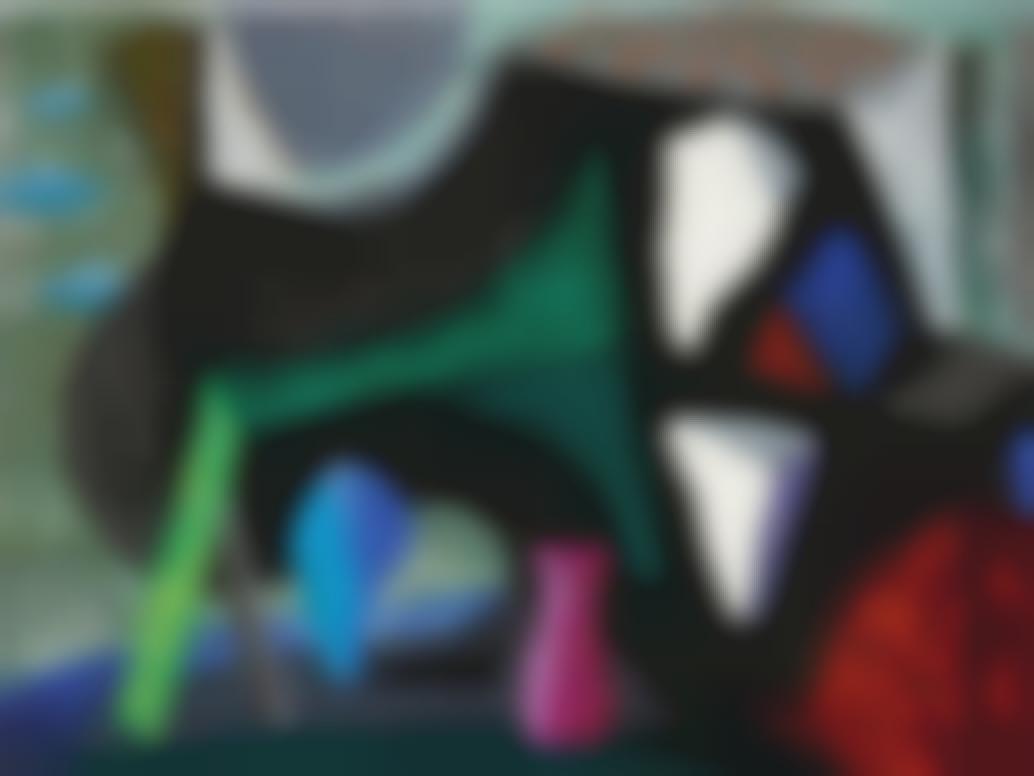